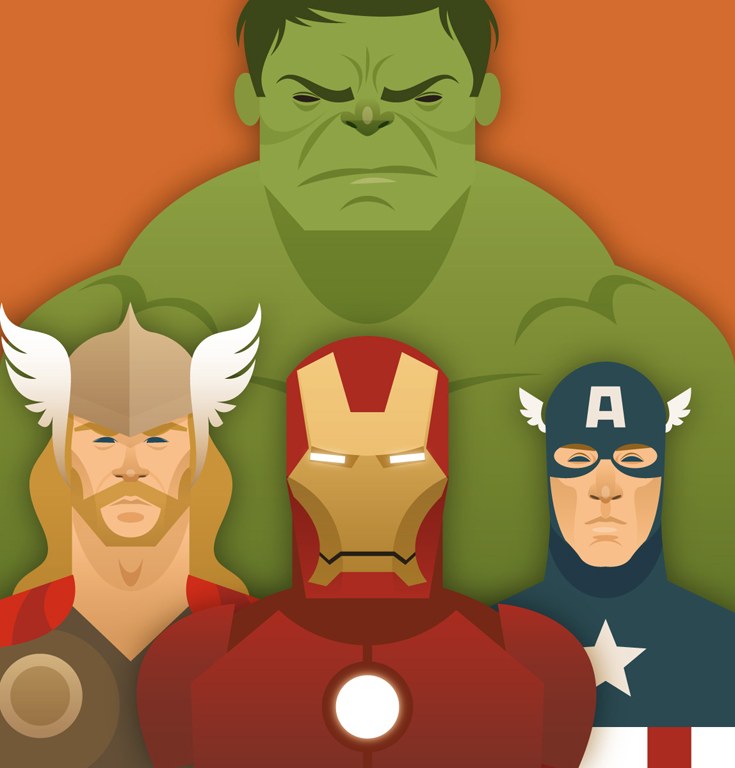 With no interest in becoming a comic artist, illustrator Stanley Chow still loves their work.

Duration: I’ve been working as a full-time illustrator since 2006; prior to that I was drawing while I was trying to make a career as a club DJ.

Staff: I usually work on my own, but I do have a part-time assistant who works on the webstore.

Education: I studied in Manchester and Swindon UK. And as part of an exchange program I also ended up studying in Lyon (France).

Cultural Influences: I don’t think I can pinpoint anything specific other than I enjoy watching soccer, cartoons and movies and that I grew up in Manchester. Though I guess I do have a minor obsession with the 1970s. My favorite artists tend to be comic artists, like Daniel Clowes, Mike Mignola, Bill Sienkiewicz and Jack Kirby, despite having no interest whatsoever to be a comic artist.

Environment: I work in a large room filled with pictures, books, toys, radios, scrap paper and old computers at the back of my house.

Philosophy: Simplicity is the key. 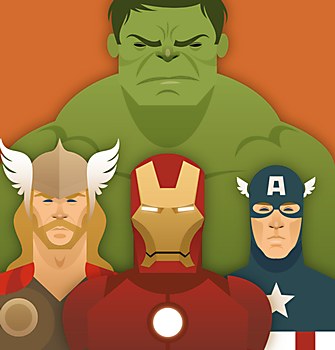 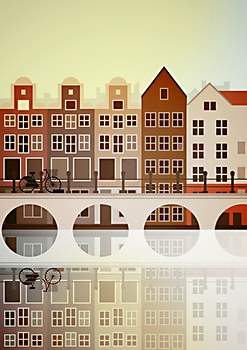 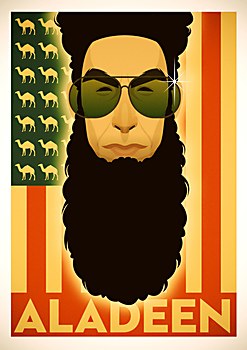 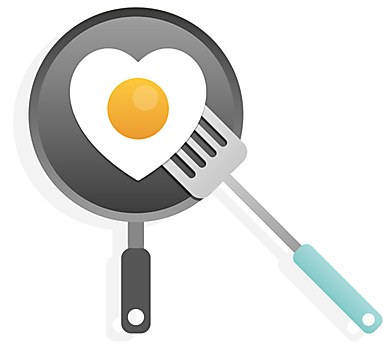 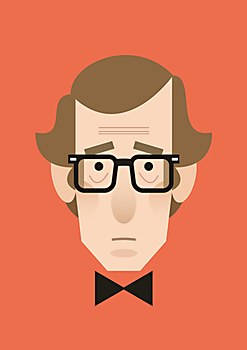 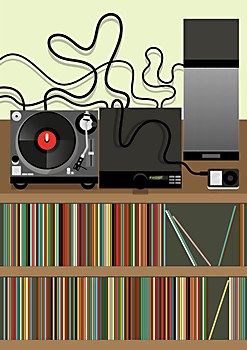 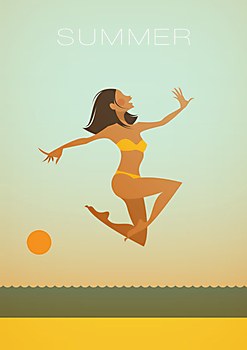 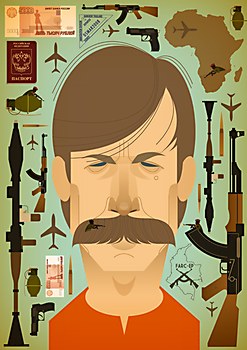 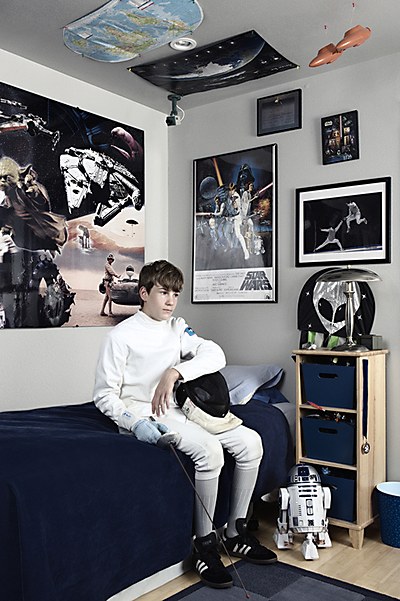 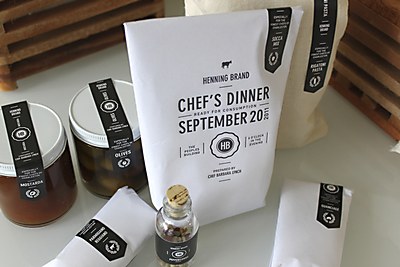 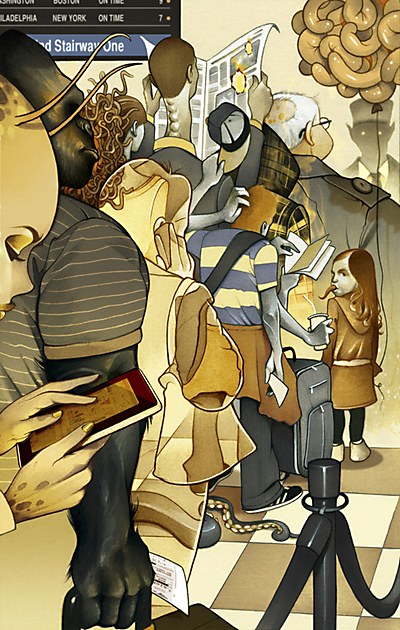