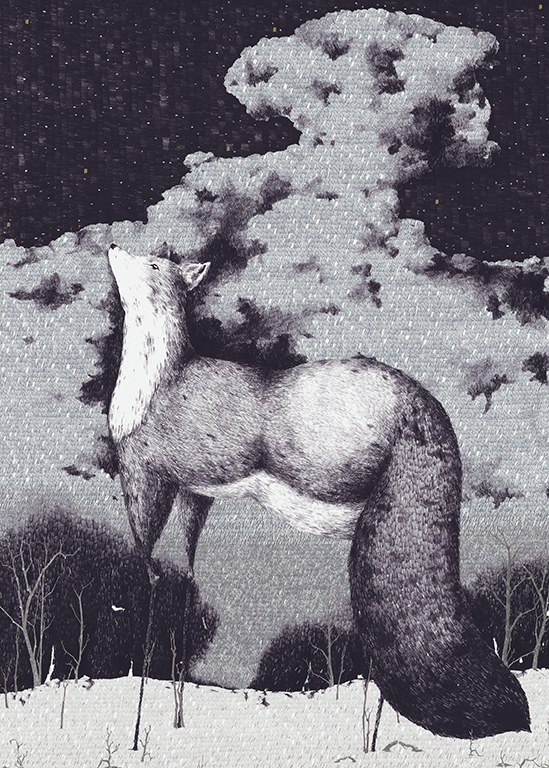 Thai designer and artist Suthipa Kamyam draws the flora and fauna of Scandinavia in sharp relief.

This Thai artist always had an eye for design, but it wasn’t until Suthipa Kamyam moved to Sweden to pursue her second graphic design degree—an MFA from the School of Design and Crafts (HDK) at the University of Gothenburg—that she really began to “see” and draw.

Fascinated by the pale severity of the foreign landscape, she began illustrating its starlit skies, mystic animals and detailed flora in sharp relief. Kamyam’s precise pencil style was further refined during her stint as an assistant to artists Sarah Cooper and Nina Gorfer, known as Cooper & Gorfer, and Kamyam counts her raven illustration, which appeared on the cover of the artists’ recent photography book The Weather Diaries, as some of her best work so far.

Now back home in Bangkok, the multitalented designer is eager for more illustration work and is also experimenting with pattern design for textiles. 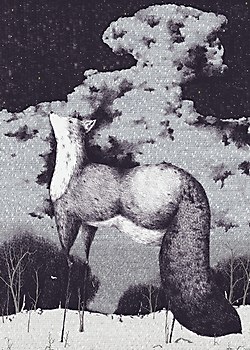 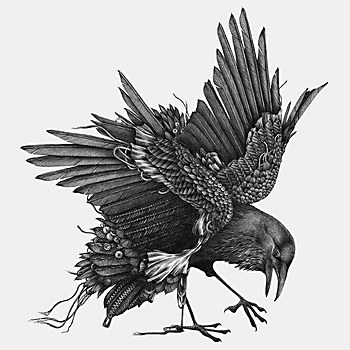 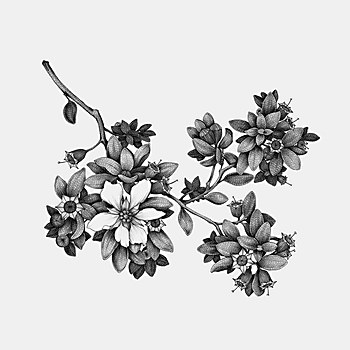 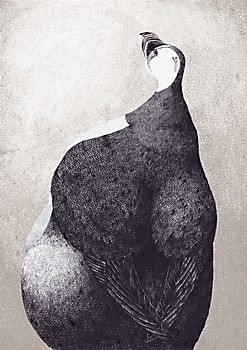 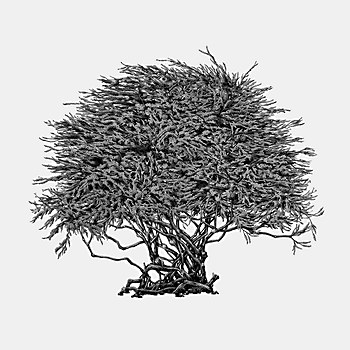 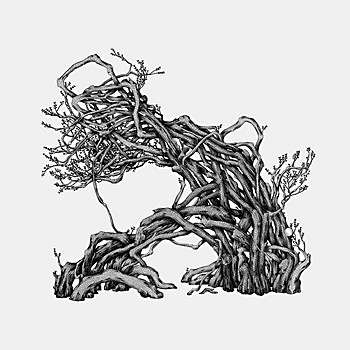 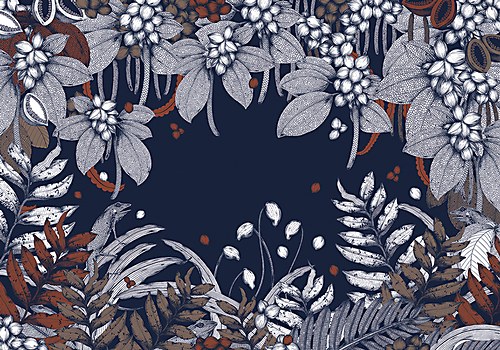 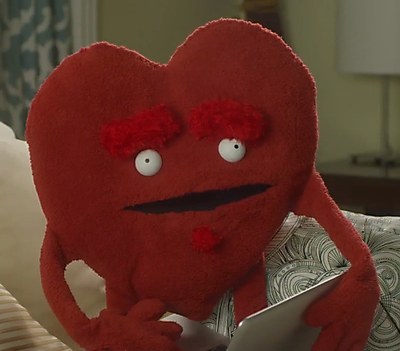 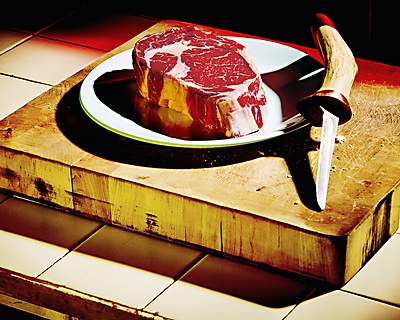 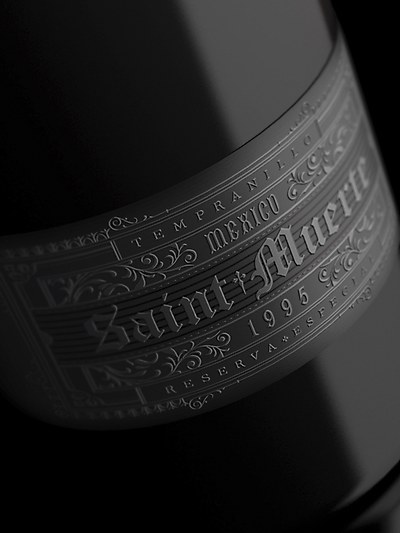