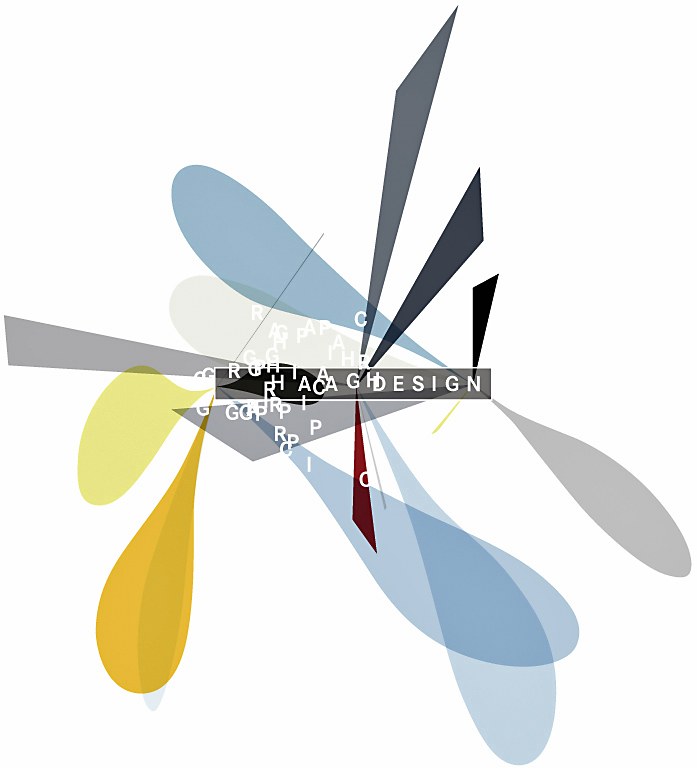 In New York City, design firm Think Studio has plenty of cultural influences to tap into.

Staff: The two of us (John Clifford and Herb Thornby), plus freelance designers, photographers, programmers and writers as needed.

Education: We met as second-degree students at California College of the Arts in San Francisco. Herb has a BS in engineering from Montana State University, and I have a BA in communications from Boston College.

Environment: Our office is downtown, where we are amused and confused by the constant stream of tourists who touch the Wall Street Bull statue inappropriately. 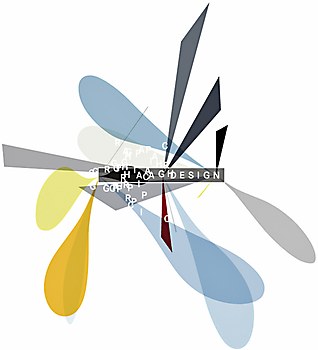 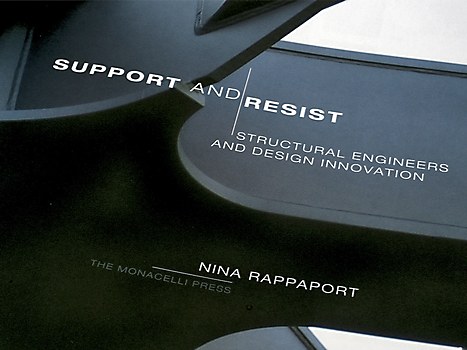 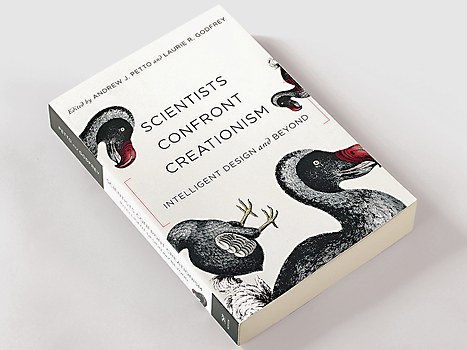 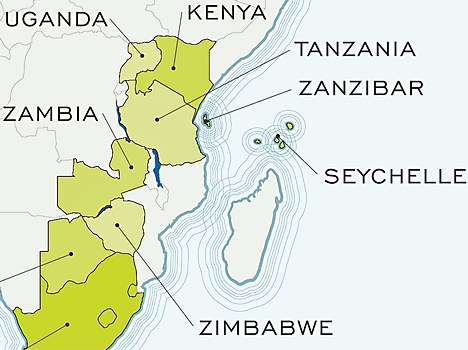 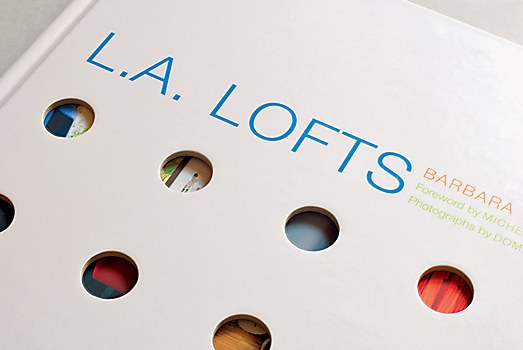 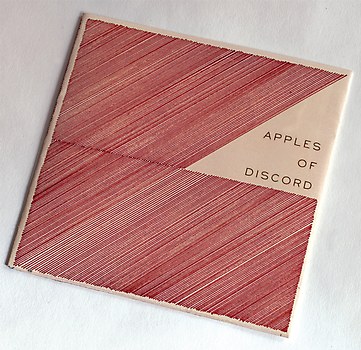 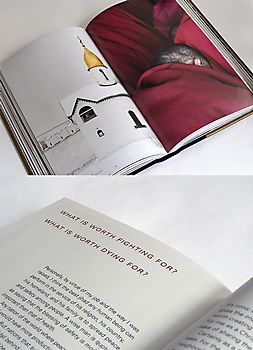 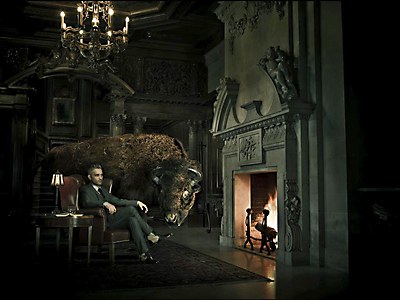 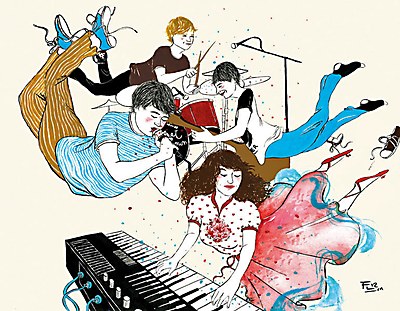 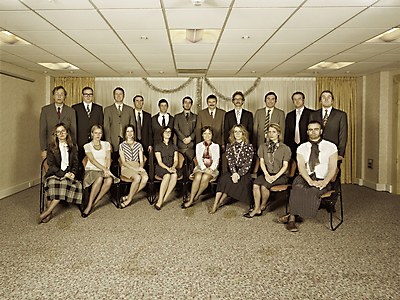