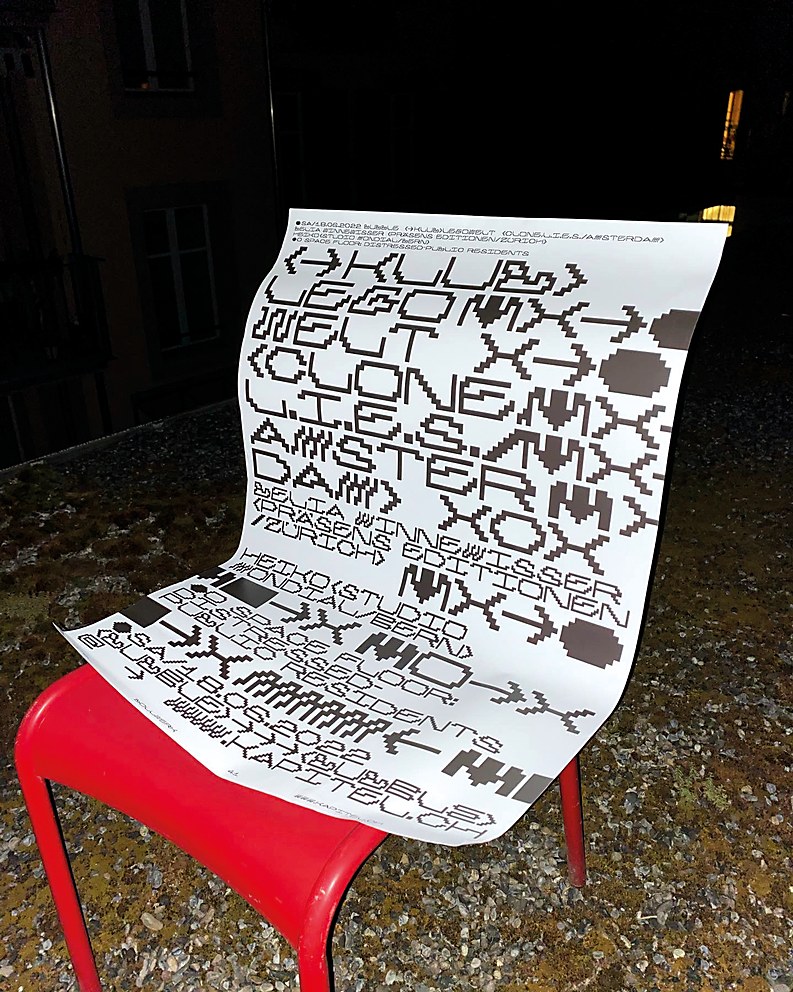 For Bern, Switzerland–based designer Tobias Bolliger, who studied at the Hochschule Luzern in Lucerne, Switzerland, design presents the opportunity to explore the intersections of all forms of art—visual or otherwise. “I love working with musicians because it gives me the possibility to combine acoustic and visual spheres,” he says about his influences. “Elements of sound, such as rhythm and repetition, [can be] transformed into a visual dimension.” Those same elements play a role in Bolliger’s work, in which he creates rhythm through typographic patterns and “repetitive shapes followed by empty spaces that generate variations of visual intensities,” as he describes. “My varied use of typography is the result of [my] research and study of shapes. The conceptual approach is to use or create a new typeface for each work and to experiment with it as a tool of communication.” Inspired by the research undergone by conceptual artists when creating their work, Bolliger similarly traverses new ways of seeing that he can fold into his practice. “A central focus of my work is to create new visualities by generating combinations from collected materials and using media of graphic design as an art form,” he says. 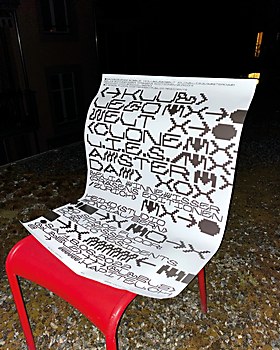 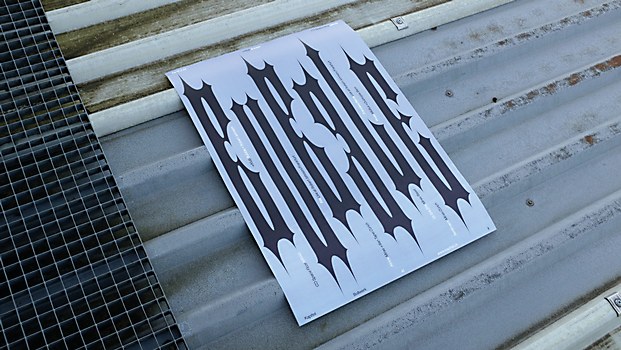 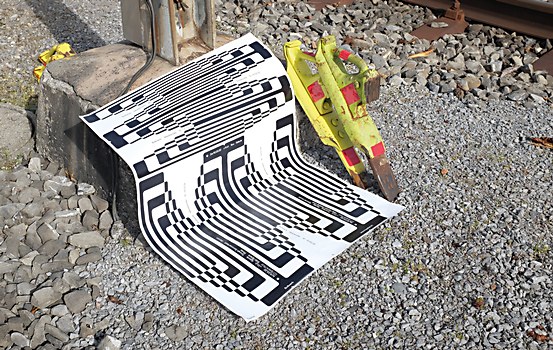 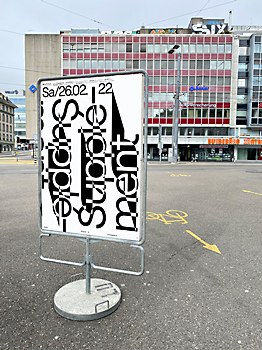 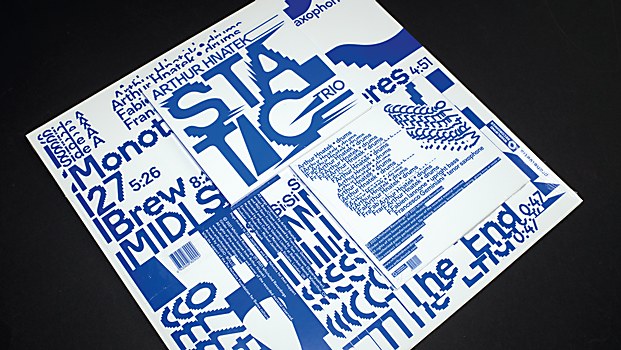 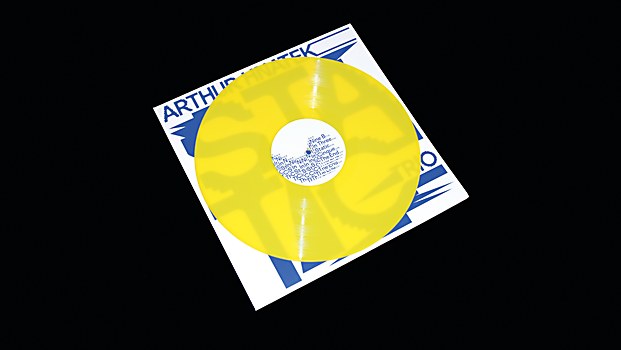 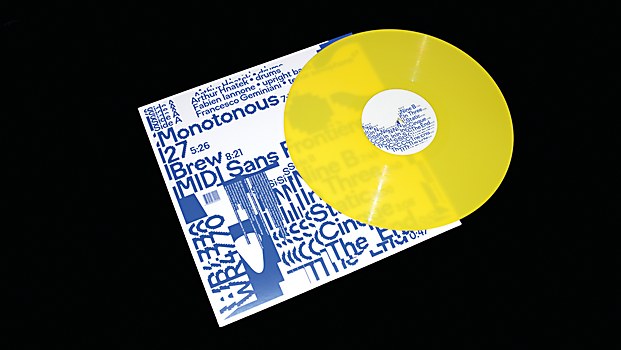 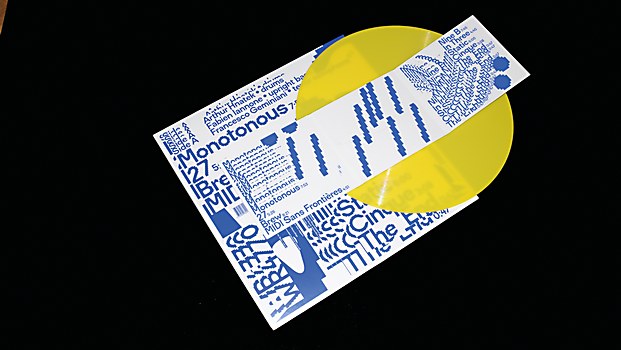 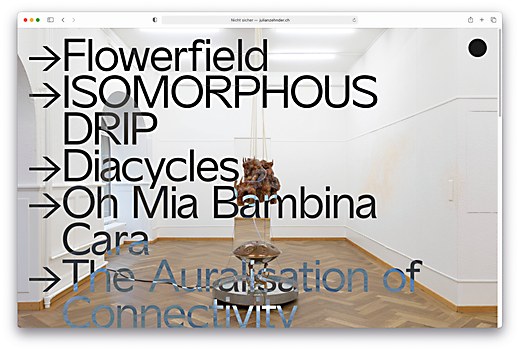 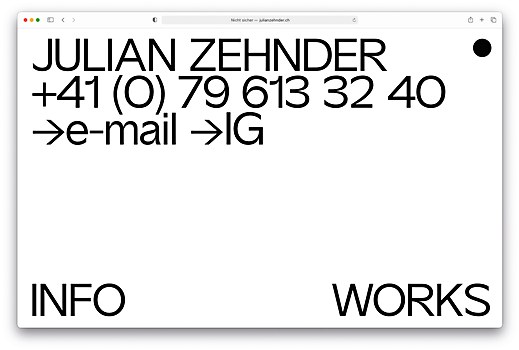 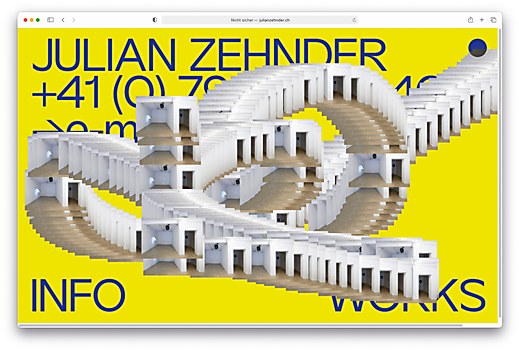 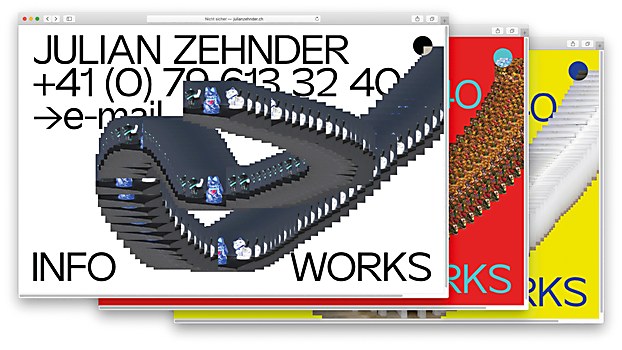 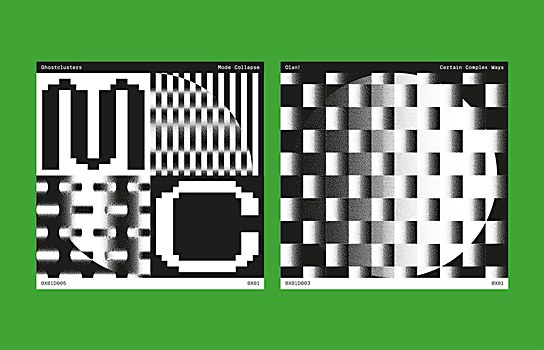 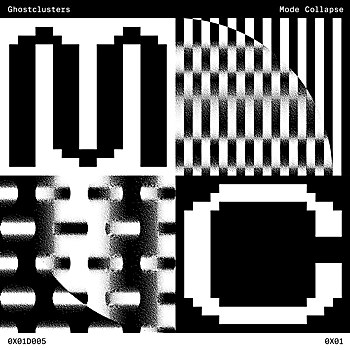 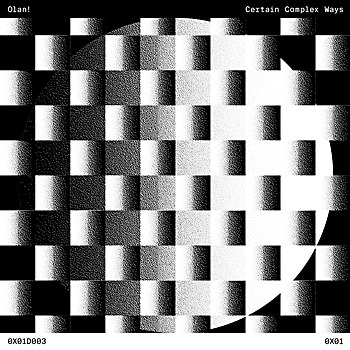 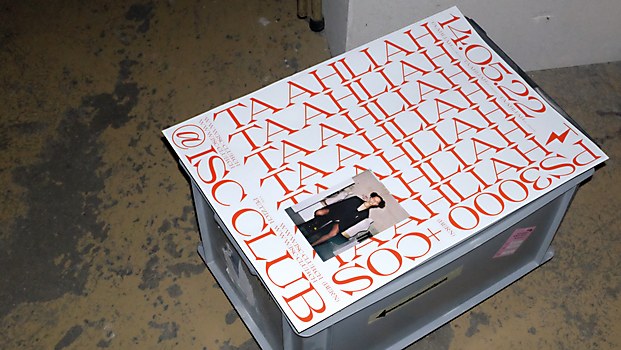 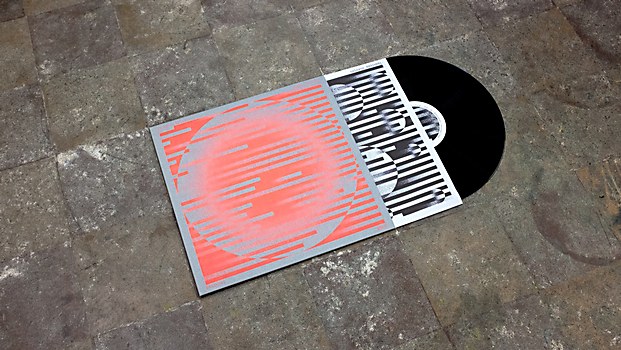 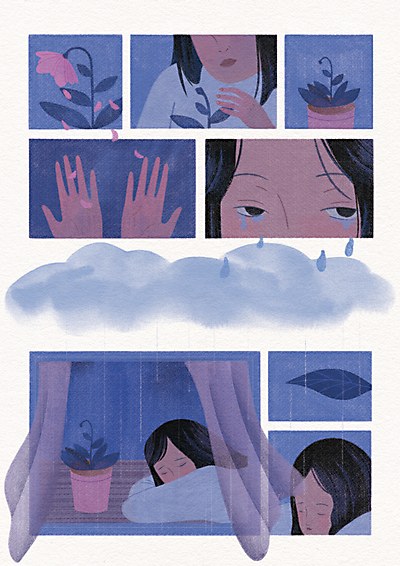 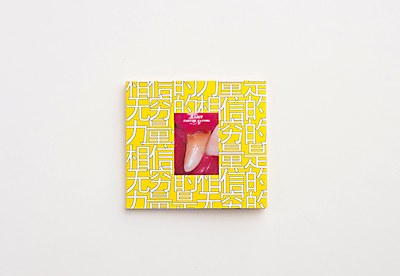 Fresh / Design
PAY2PLAY
This Beijing-based design studio explores the possibilities of print with a countercultural aesthetic. 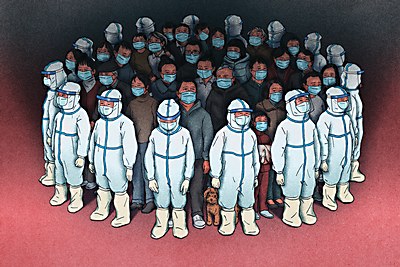