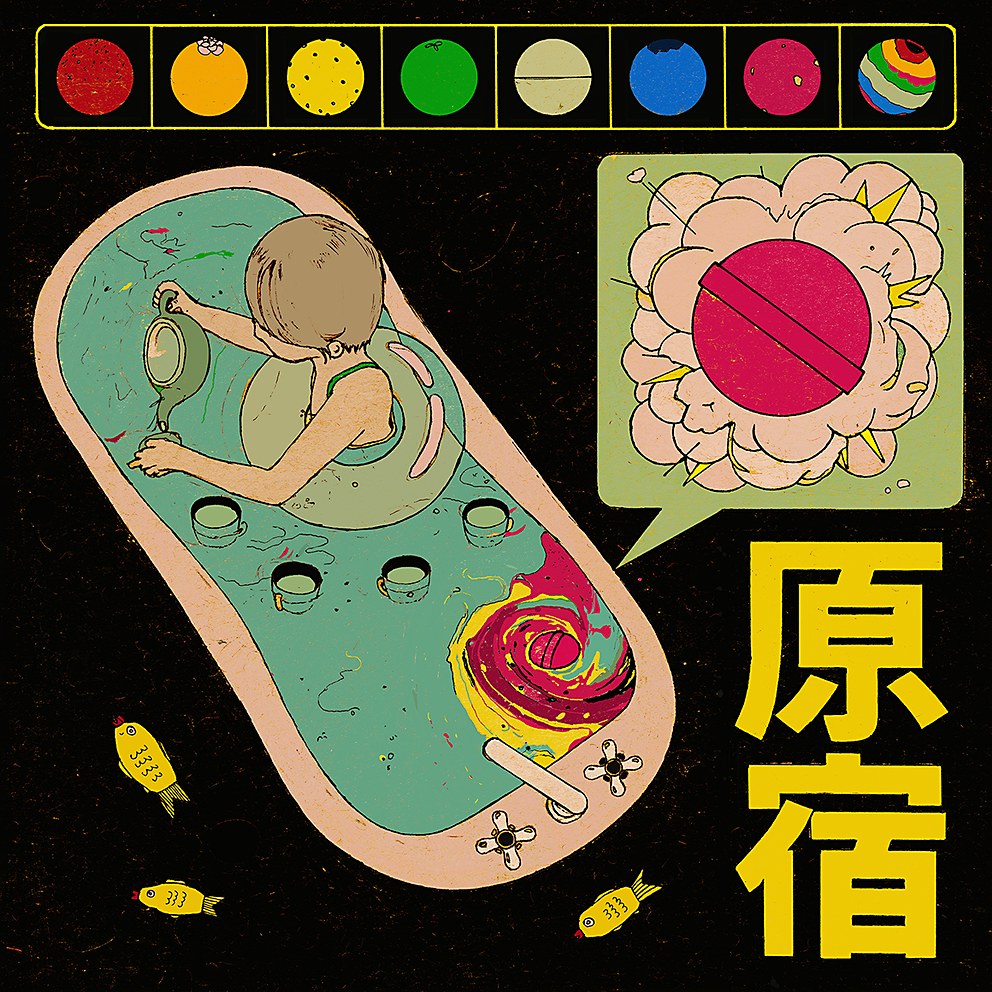 Education: BFA in illustration from the School of Visual Arts, New York City.

Career path: Drawing and expressing myself through images has always been my passion. For the past two years, I’ve been working with many different people and also making a few personal series of illustrations.

Great images stay in memory and stand the test of time.”

Favorite projects: Some of my personal projects, including Scissors, Adam and Jenga. My best work comes when I have the most creative freedom and a good theme/subject to work with.

Work environment: I work in two countries. I travel to my country once a year; other times, I work from my place in New York.

Aspirations: I want to travel more in the future and bring these experiences into my images, and keep developing my work and visual language. Other than that, I’m happy with what I’m doing right now.

Philosophy: I must work with integrity, and stay true to what I want. Even though I work in the illustration field, I never think of my work as being one-time disposable images that only serve the purpose of being illustrations. As artist Michaël Borremans says, “It must move me, cut me at a certain point, ‘a knife in the eye.’” Great images stay in memory and stand the test of time. 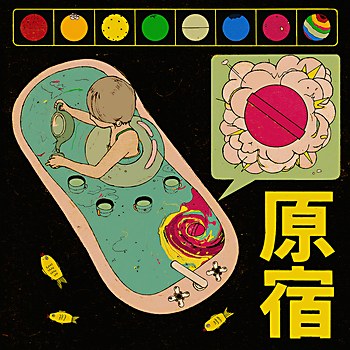 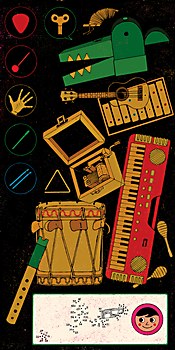 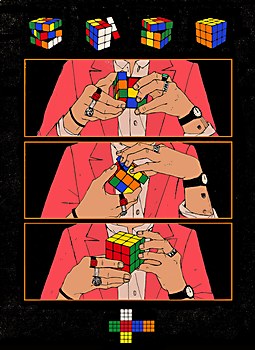 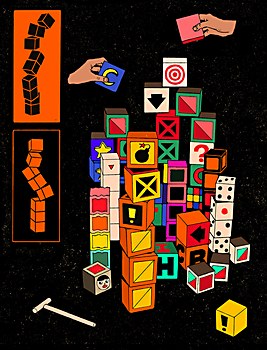 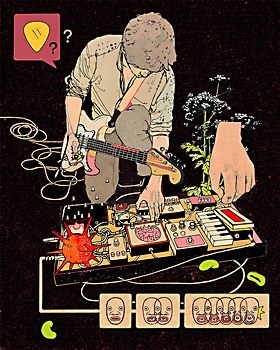 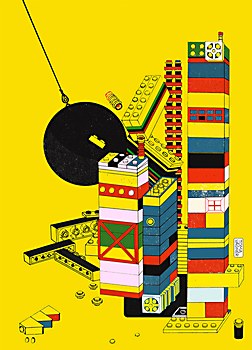 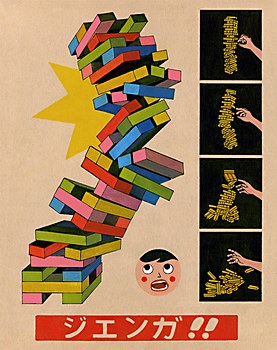 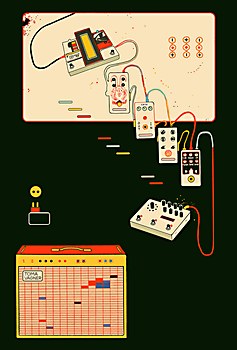 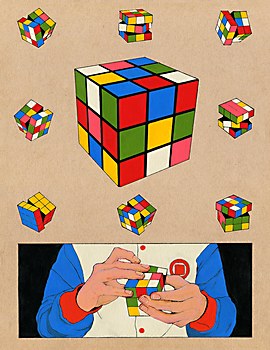 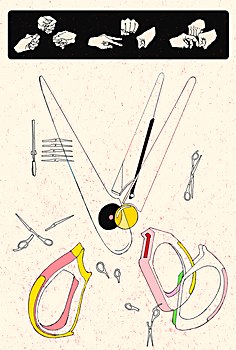 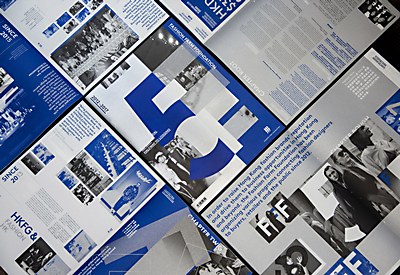 Fresh / Design
StudioWMW
The founder of this multidisciplinary design studio in Hong Kong is enhancing the value of design. 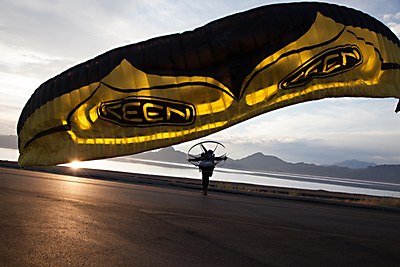 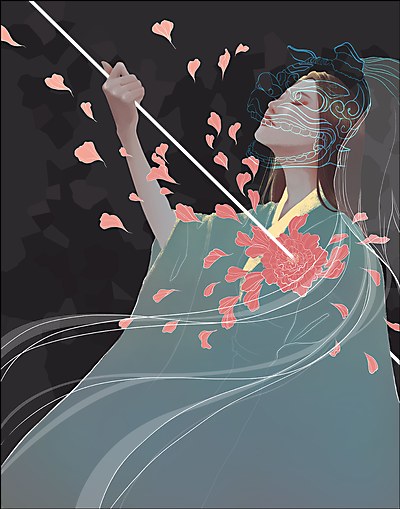