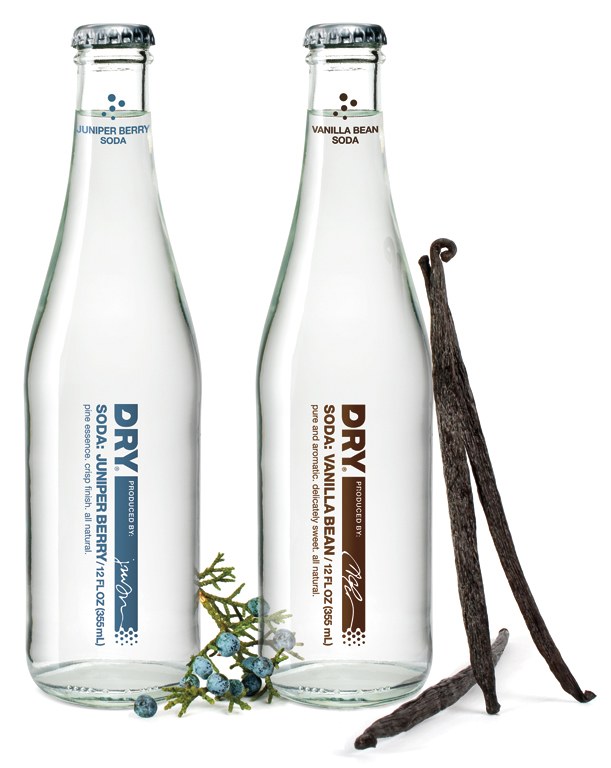 When all else fails, Seattle-based design firm Turnstyle turns to potty humor.

Duration: We started Turnstyle in 2004.

Staff: In addition to the three founders—Matt Diefenbach, Ben Graham and Steve Watson—we have four designers, two project managers and one operations manager.

Philosophy: In the words of French poet Jean Cocteau, "Style is a simple way of saying complex things." We think of style as the considered application of aesthetics to communicate ideas. Its inevitable application in the design process resonates and inspires audiences on a visceral level. But, when all else fails, we resort to potty humor. 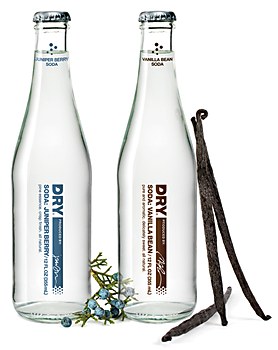 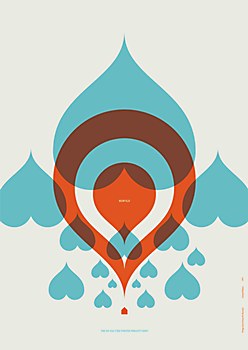 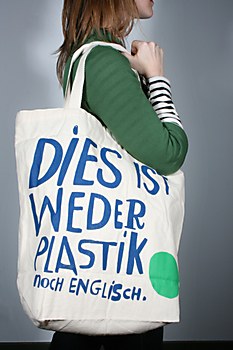 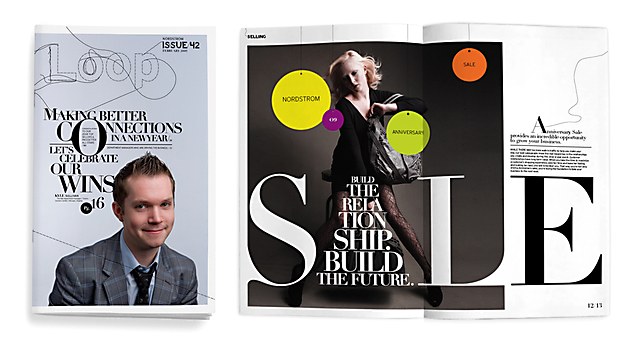 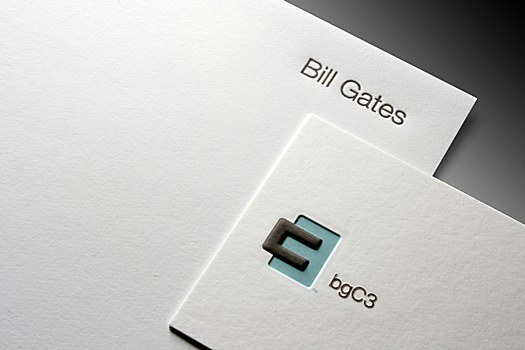 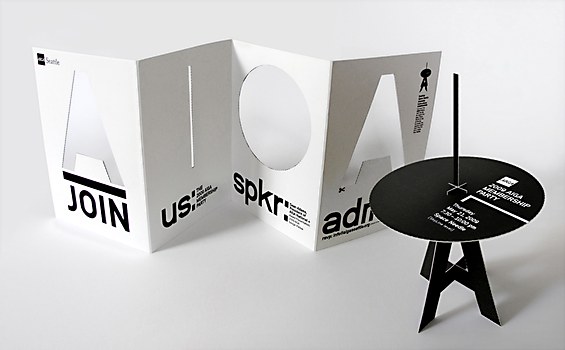 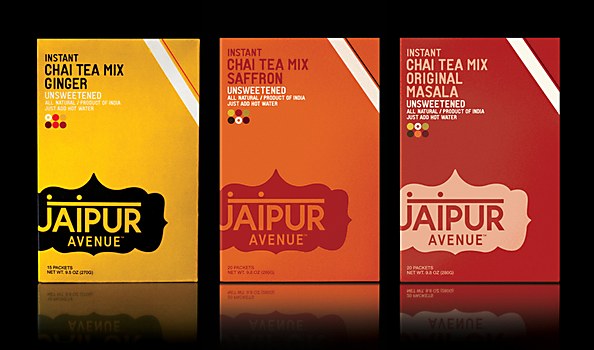 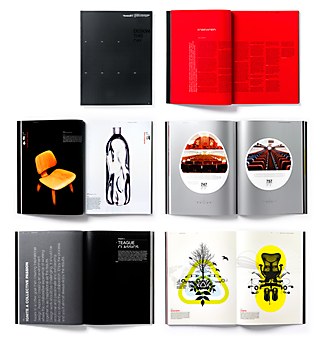 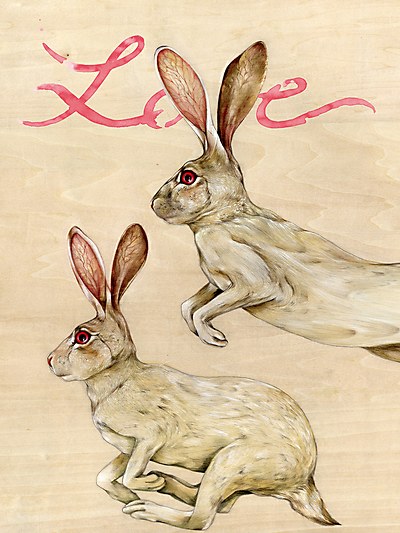 Fresh / Illustration
Lisel Jane
Illustrator Lisel Jane relies on a good list to run her freelance operation out of Brooklyn. 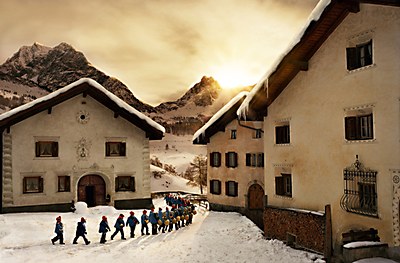 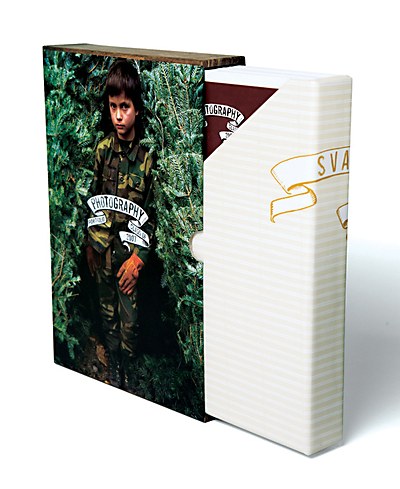