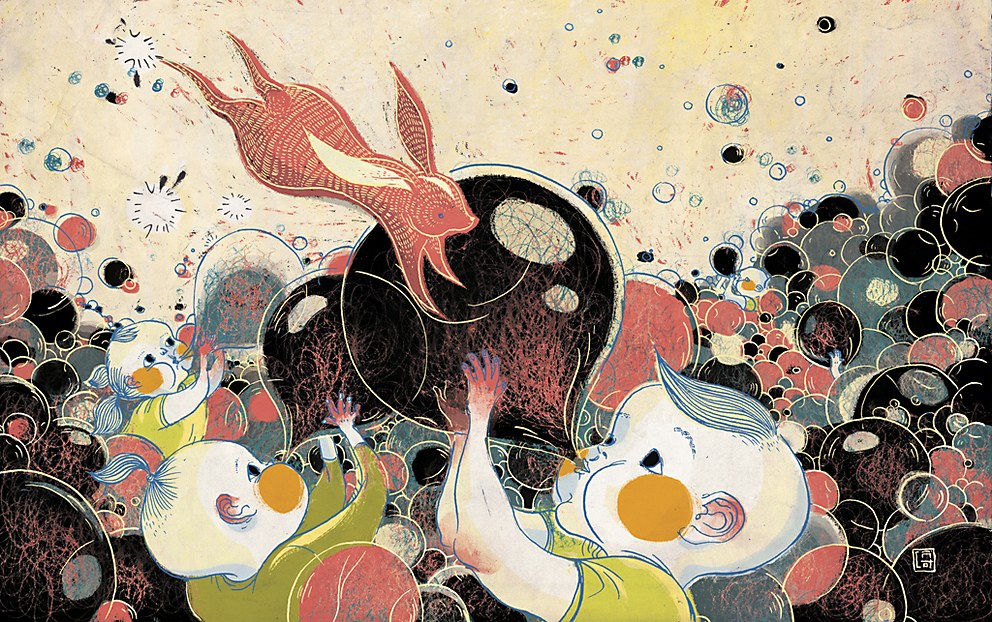 Duration: I have been drawing since as early as I can remember, but I became a professional illustrator upon graduation in 2010.

Education: A BFA in illustration from Rhode Island School of Design.

Cultural Influences:Growing up in Hong Kong, I was largely influenced by Asian arts and crafts such as Nianhua, Chinese ink scrolls, Lianhuanhua and Japanese Hanga. Attending college in the States exposed me to works by Western art masters such as Gustav Klimt, Egon Schiele, Antoni Gaudi, William Turner, Norman Rockwell and Al Hirschfeld. Now I am constantly being influenced by people around me, things I see and music I listen to.

Environment: I mainly work in my home studio in New York. But for a few months out of each year, I work as I travel with my mobile studio—my drawing supplies, a laptop and a scanner. 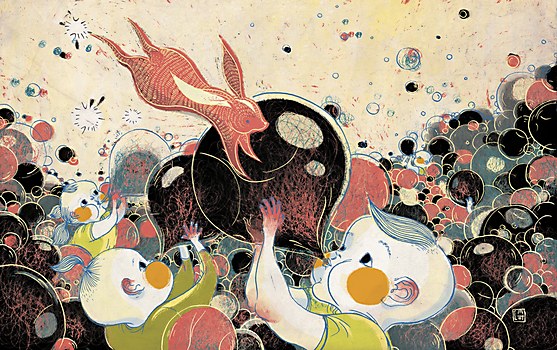 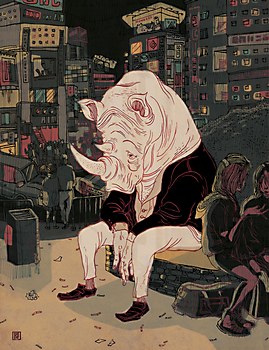 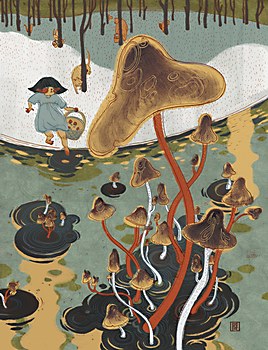 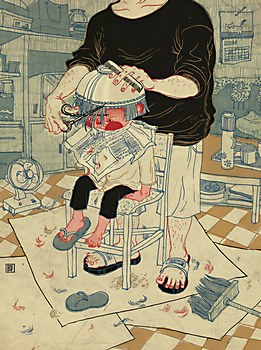 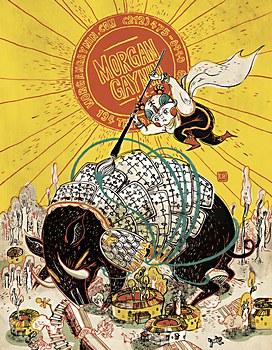 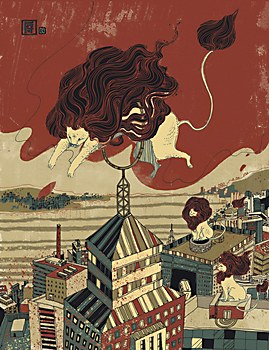 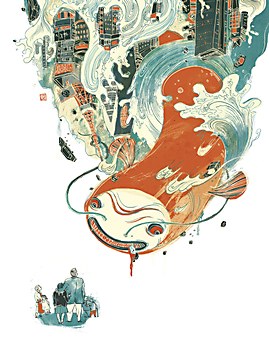 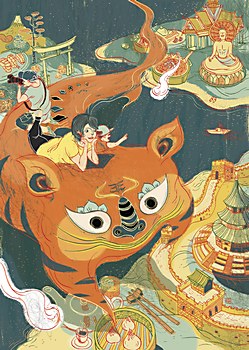 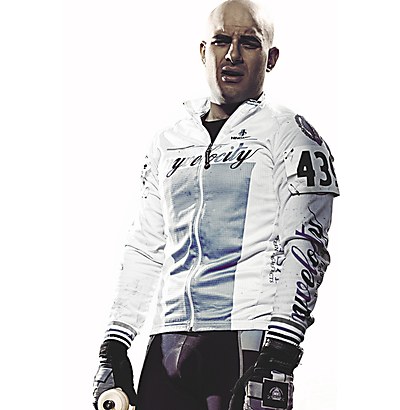 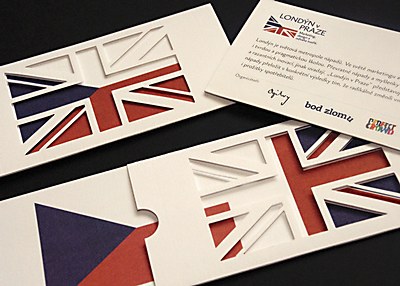 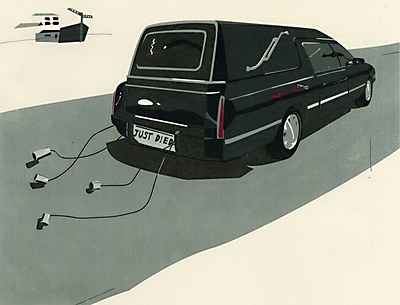