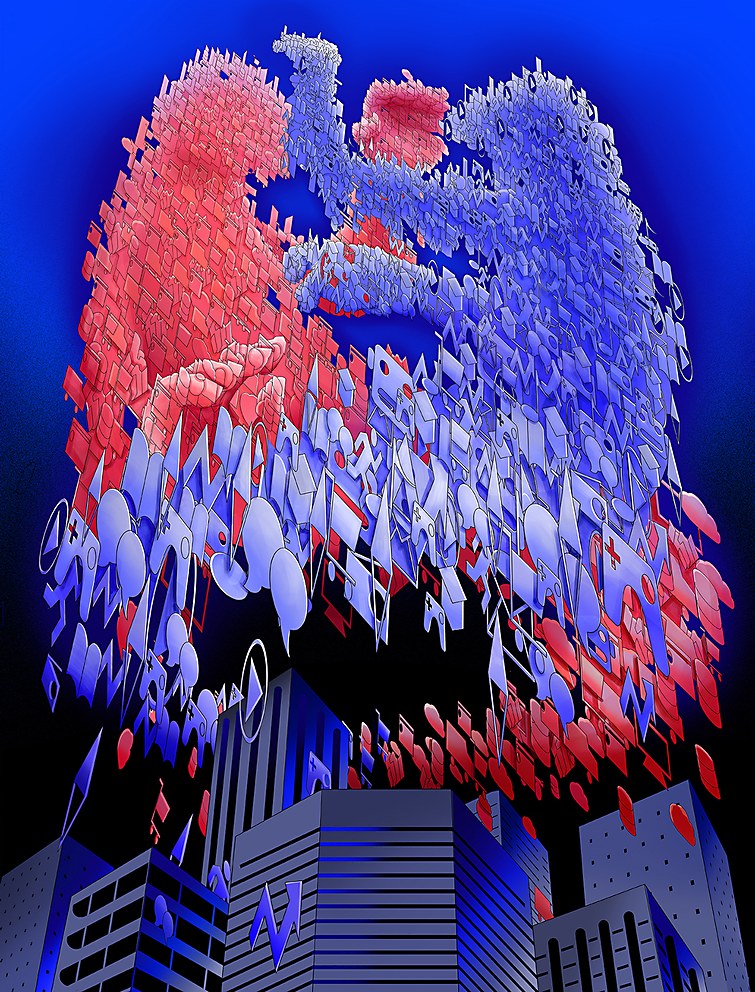 This New York– and Shanghai–based illustrator traded in industrial design tools for a digital paintbrush.

Education: I majored in industrial design at a college in China. After I decided to switch to something more artistic, I attended the Illustration as Visual Essay MFA program at the School of Visual Arts in New York.

Career path: I have always been interested in all types of art, but I wasn’t particularly passionate about drawing and painting during my early years. My parents wanted me to major in science. As a compromise, I studied industrial design in college, the combination of technology and art. After a few years, I decided it wasn’t the right career choice for me. I wanted to do something more artistic, something that offered me more space for self-expression. Then I discovered painting and drawing. Since I had no formal art education, I applied for an MFA program at the School of Visual Arts.

Cultural influences: When I was a teenager, I was a big fan of cult movies. Alejandro Jodorowsky was my favorite director. Then I discovered the artist Moebius, who collaborated with Jodorowsky. Moebius’s work made me realize that someone can create a whole universe with only her or his hands. I was also obsessed with the Alien franchise and the work of H.R. Giger, who was also an industrial designer at first, but then switched to making his own dark and twisted art.

I see all artists as communicators between the world they experience and their audiences.”

Favorite projects: A series of graphite drawings called Night Vision that I created during my first year of grad school. It’s a series of scenes with dramatic lighting and surrealistic atmospheres. I can’t say I love every piece in the series, but there are one or two that I think are my best works so far. I also like the digital painting series I created in early 2018 named Virtual Reality. This was my attempt to find my own visual language using digital tools. One of the pieces was used by furniture brand Magis as the background wall image for its exhibition at New York Design Week.

Work environment: Most of the time, I work from home. Since I work completely digitally, I don’t need to use many tools—only my Mac and tablet. I also hate commuting and am the opposite of a hoarder; I love to throw stuff away, and owning too many possessions makes me nervous.

Approach: Since starting my career, I have tried oil paints, watercolor, graphite and digital tools. I think every medium has its own advantage and is irreplaceable, but so far, I’ve found that digital painting has the most possibilities. Therefore, I spend a lot of time experimenting with it. Instead of imitating the textures of traditional paintings and drawings, I am more interested in the distinctive features of computer graphics, which is often very clean, smooth and sleek.

Aspirations: I would love to do more commissions for advertisements and product designs. Although I love editorial work, seeing my illustrations appear on large-scale posters and billboards and on products that people use every day is very fulfilling to me. I also have plans to create more graphic novels and animations in the foreseeable future.

Philosophy: When I first started making art, I saw it as a way of expressing myself. Now I think of it is a way of communication. As an illustrator, it is my job to communicate between my customers and their customers. I see all artists as communicators between the world they experience and their audiences. 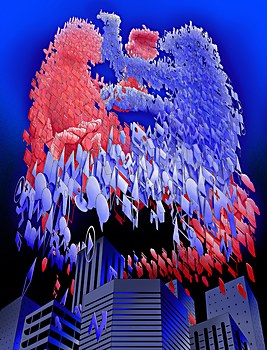 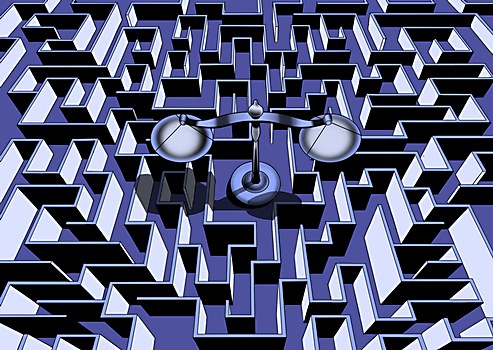 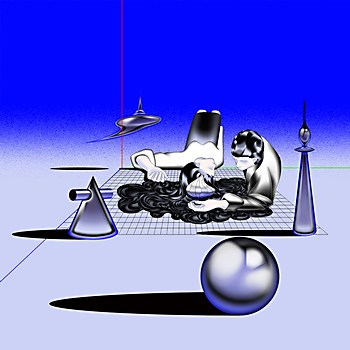 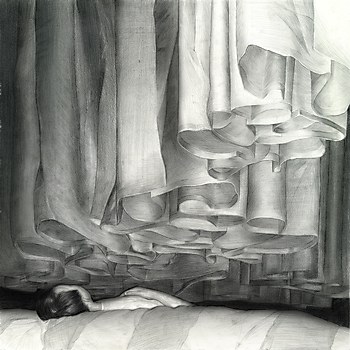 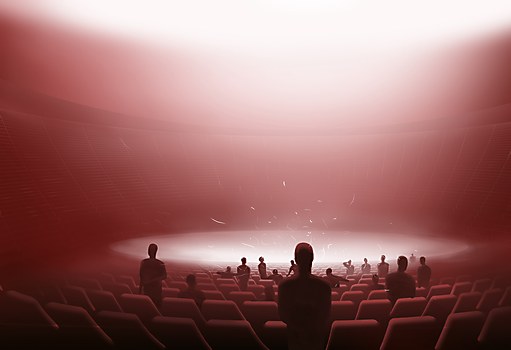 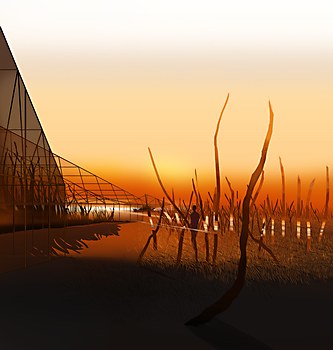 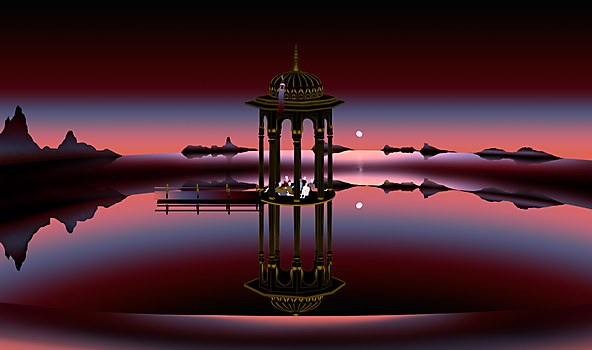 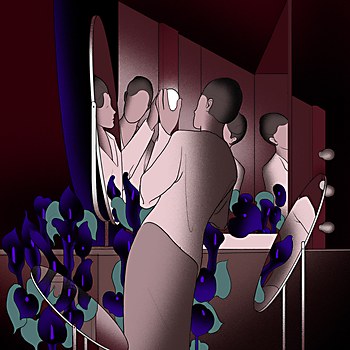 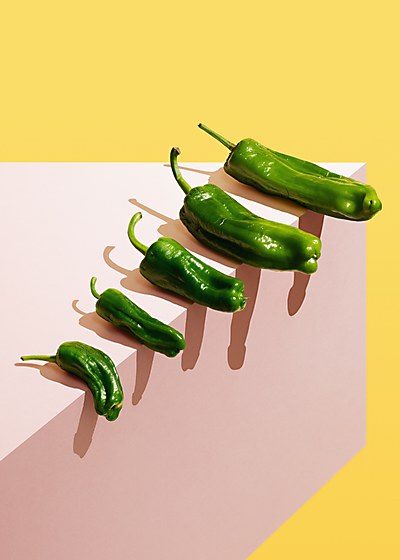 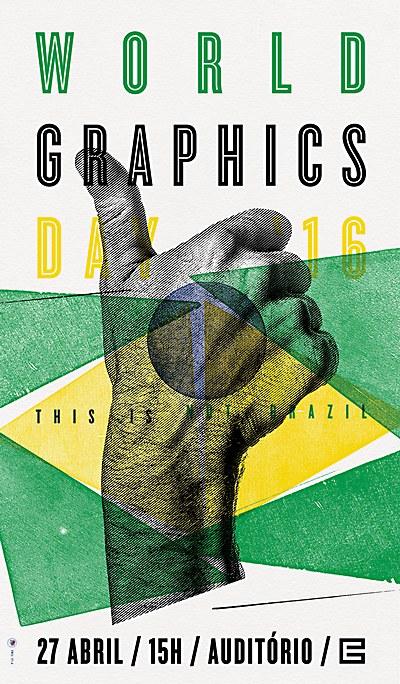 Fresh / Design
T.I.N.A.—This is Not America
The cofounders of this Porto, Portugal–based studio incite ideological riots by lobbing “graphic weapons” into the visual landscape. 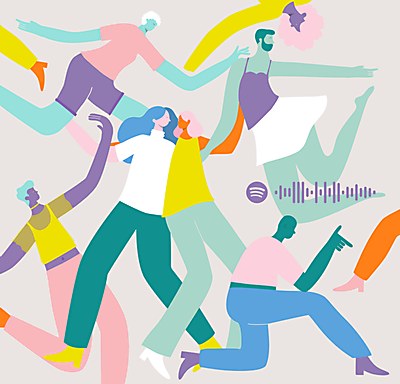