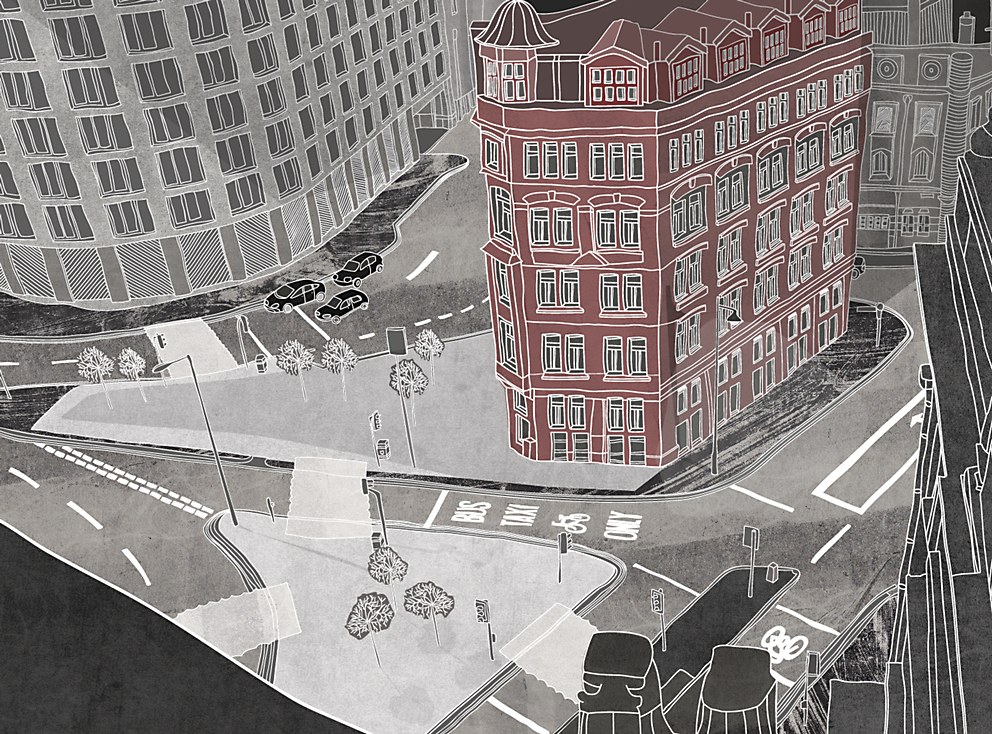 Career path: I was born, raised and educated in Hereford, United Kingdom, a small town in the West Midlands on the border of England and Wales. Hereford’s known for its cider and cattle and has a population of about 60,000. Since there were only a handful of places to enjoy art or music, we had to put things on ourselves, which helped encourage a do-it-yourself ethos. Hereford may be small, but this creates some pretty cool people who have done impressive things.

During my time at the University of Salford, I went to lectures on how to begin a career as a self-employed illustrator. The idea of taking control of my workload and choosing which projects I took on appealed to me—so that’s what I pursued after graduating. I also started an artists collective called Generic Greeting Collective with my housemates at university. Over the past six years, our collective has grown to include 25 people working in different disciplines. We spend a lot of time on various projects from exhibitions to zines to putting on parties to collaborating with other artists, charities and companies.

Collaboration and collectivism have always been important to me, as working with other people helps create ideas that you may never have created on your own.”

Cultural influences: Skateboarding has played a large role—particularly the designs of Mark “Fos” Foster at Heroin Skateboards and Mark “Gonz” Gonzales’s skating and art. Having grown up skateboarding, I’m still influenced by street skating; my practice reflects this, as I tend to illustrate and work in urban environments. The other members of Generic Greeting Collective inspire me, too, as well as the wider family of artists, makers and organizers that we work with. The logo is an illustration of Jean-Paul Sartre; I find his and Simone de Beauvoir’s philosophies inspiring. In terms of artists, I love the work of painter H.R. Giger, artist Hariton Pushwagner and French illustrator Thibaud Hérem.

Approach: My technique is a combination of hand-drawn and digital illustration. I experiment with both ways of working so I can utilize the different strengths of each method. I keep returning to the two subjects of urban street scenes and architecture; I’m particularly inspired by all the different buildings rubbing shoulders in Manchester. I look out for angles and perspectives that create a sense of depth in the landscape’s flat surface, which give viewers an interesting line for their eyes to follow in my illustrations.

Work environment: I work in my studio, which is also my flat that I share with my kitten, Sade. It’s convenient because I don’t have to commute, and I’m close to a lot of my friends; a lot of them also freelance, so I can always find someone to hang out with when I need a break from work. Culturally, there’s a lot going on in Manchester, and it feels like there’s hardly a week that goes by without an interesting exhibition or event.

Philosophy: Times are changing in the United Kingdom, with an ongoing drive to cut public services. Now, with the recent Brexit vote and all the mess left in its wake, I know it will be up to all of us to help fill in the gaps, to support each others’ right to create art and experiment with ideas, and to help nourish the creativity of those who can get locked out of opportunities. Collaboration and collectivism have always been important to me, as working with other people helps create ideas that you may never have created on your own. Together, we can create the kinds of communities we want to live in. 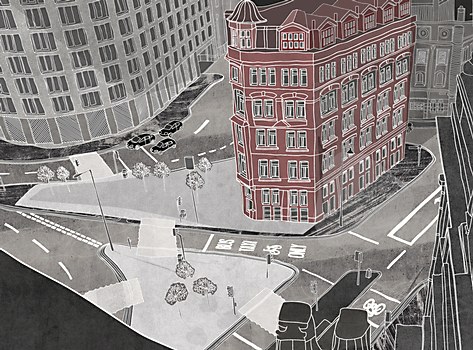 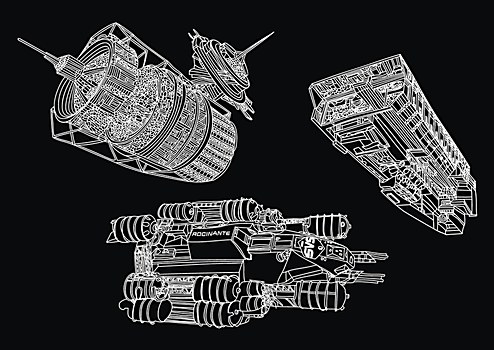 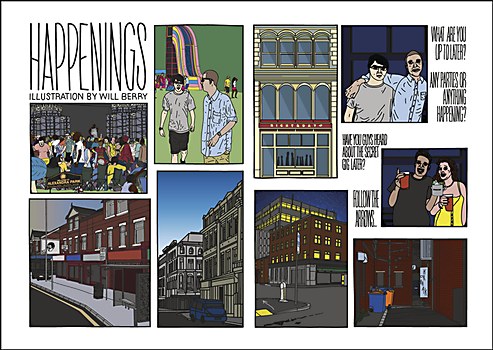 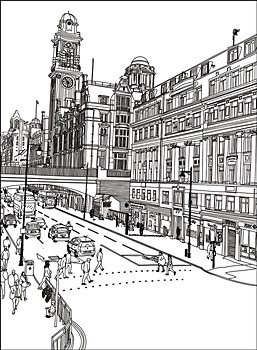 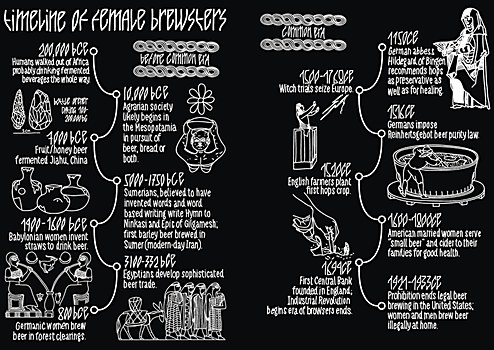 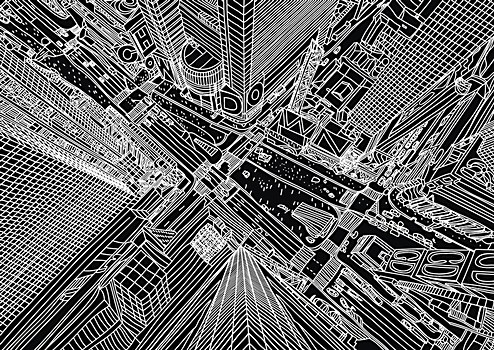 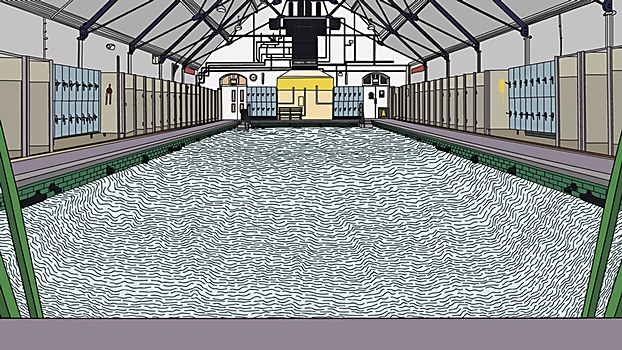 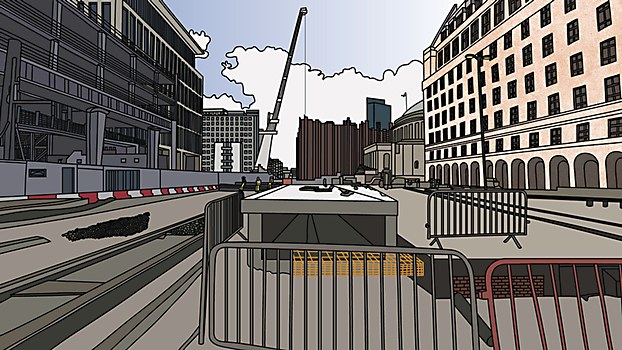 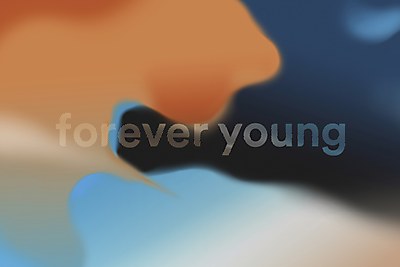 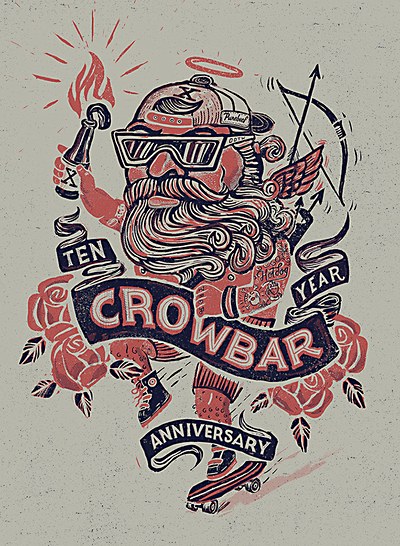 Fresh / Illustration
Conrad Garner
This Tampa, Florida–based illustrator combines an appreciation for vintage styles with a modern mindset in his work. 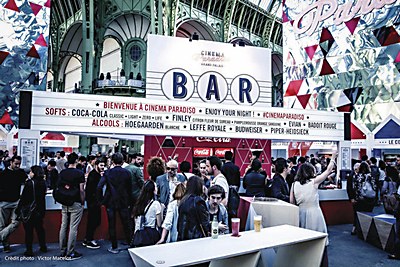