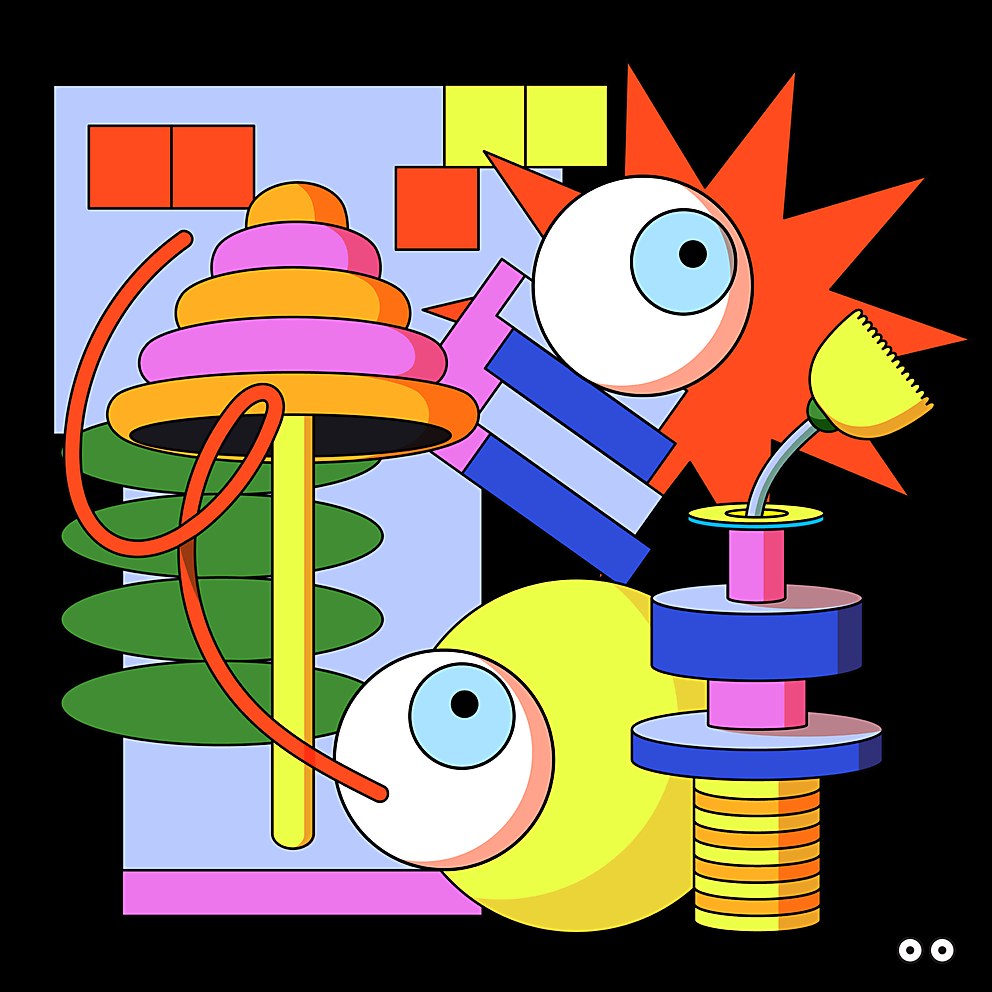 This Taipei-based graphic designer and illustrator captures the eye with a repeated eyeball motif in her work.

Career path: I almost went to college in Taiwan, but I decided to step outside my comfort zone and go to New York for school instead. I graduated in 2018 and began to work as a graphic designer for different firms. In 2019, I went to downtown Los Angeles to work on a campaign and painted a mural. That was the first time I realized that I was more into illustration.

I don’t have an answer when people ask me what my artwork means. I’d rather viewers think of what the work means to them.”

Favorite project: When I worked for ad agency 72andSunny, I painted a mural on a homeless healthcare center in Koreatown for a campaign that raised awareness of homelessness in Los Angeles. The whole process ended up being pretty intense and a big achievement. To me, designing something that means a lot to someone else made me feel good.

Work environment: My last job was working as a graphic designer in a studio called LMNOP Creative in Greenpoint, Brooklyn, New York Greenpoint is a nice area; there were many local coffee shops and restaurants around the office. Also, across the East River, you have a whole view of Manhattan, so I would always eat my lunch near the river park. I liked the workflow at LMNOP, and my creative director was open-minded when it came to different kinds of design.

Since the pandemic started, I’ve been working as a freelancer in Taiwan and applying to grad school at the same time, so my room has become my studio.

Approach: My original idea of making eyeballs as my illustrator icon came from my desire to draw bigger eyes, as it is something that I don’t have.

When I draw something, I never sketch anything beforehand; I just imagine it in my mind and follow my imagination to see where it goes. I draw digitally most of the time. I love clean outlines, and Adobe Illustrator is the easiest program for me to work in. I do think gradually I’ll develop my style more, but I’m still figuring out what my favorite medium is.

Aspirations: I’m applying to grad school because I’d like to learn about industrial design and expand my practice into 3-D. I like geometric shapes because that is something that suffuses every element in my life. I’m hoping to work with a furniture company and combine my illustration style to create something new. Eventually, I’d like to have my own studio and build my own house, but that will probably be fifteen years down the line!

Philosophy: Whenever I’m designing products or branding, I ask myself, “Would I want to see this product in real life? Would I buy it?” And as an illustrator, I do the same thing; I like to draw things that everyone can relate to. That’s why I don’t have an answer when people ask me what my artwork means. I’d rather viewers think of what the work means to them.

Also, my philosophy is to keep learning. The world is changing so fast. I get inspired by all kinds of artists working in different fields every day. 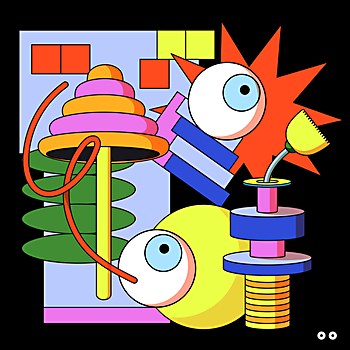 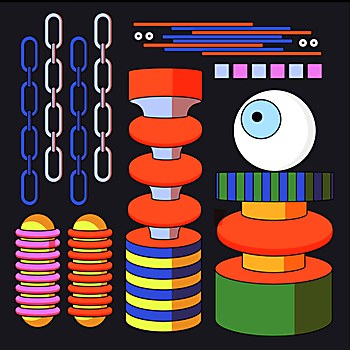 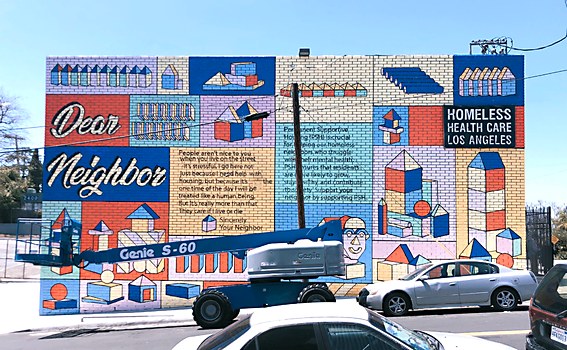 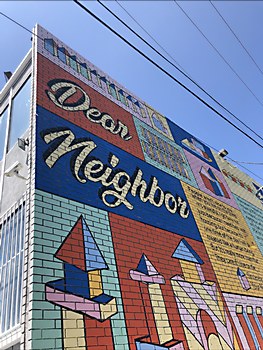 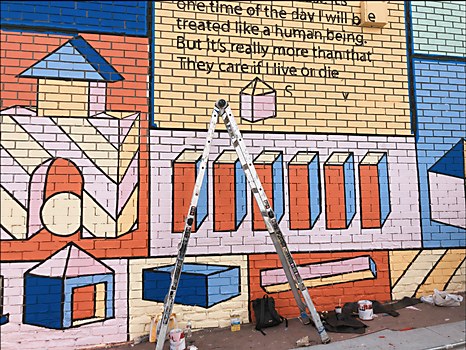 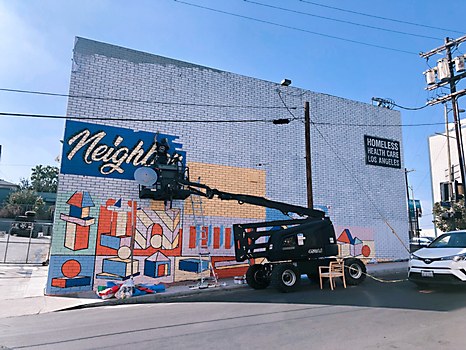 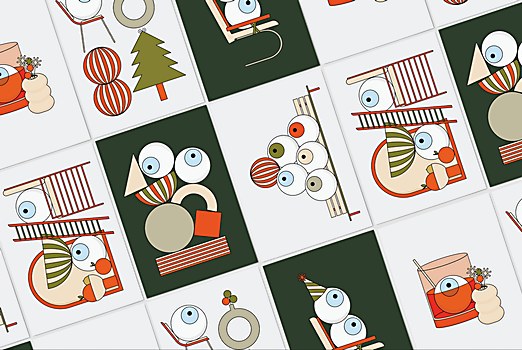 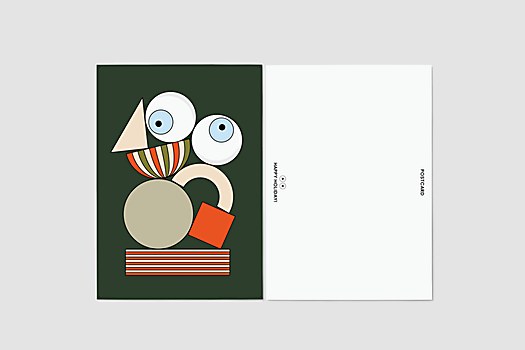 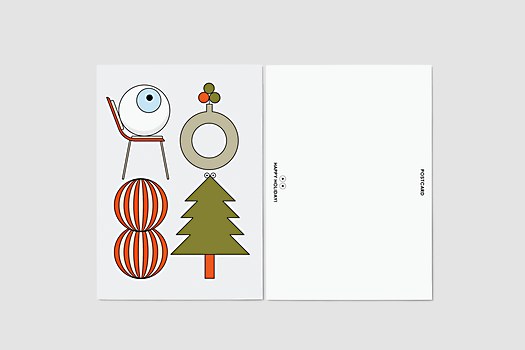 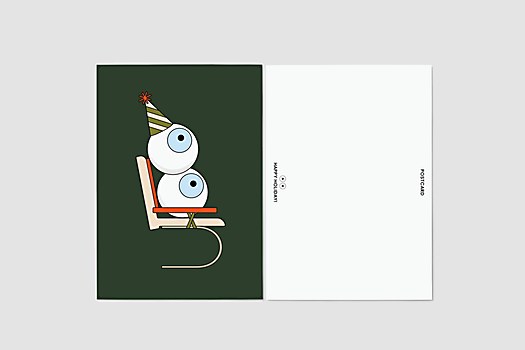 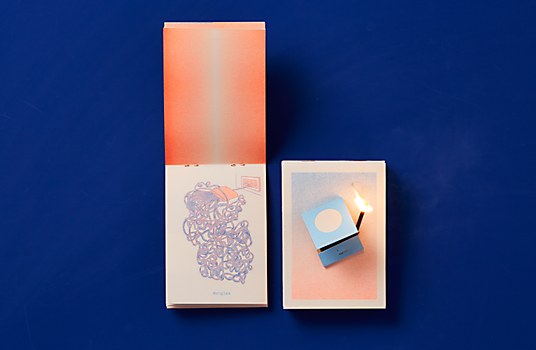 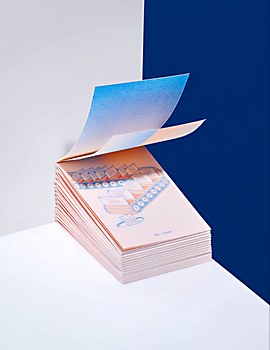 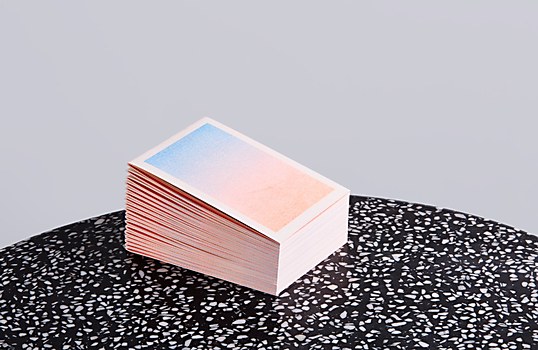 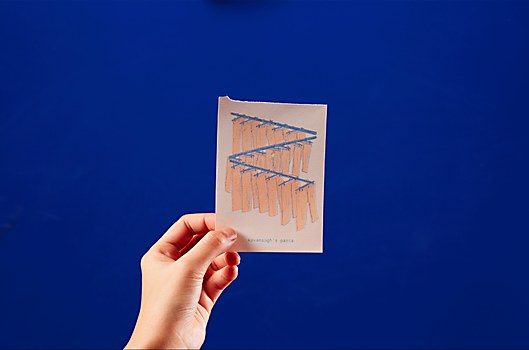 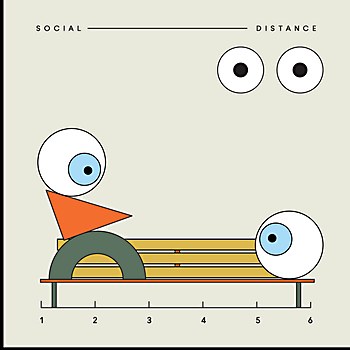 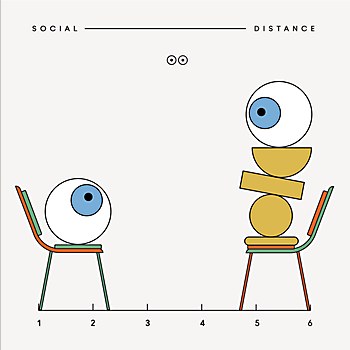 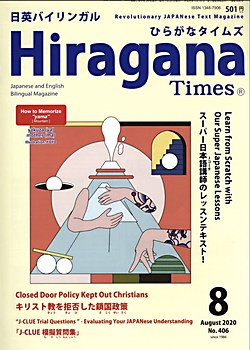 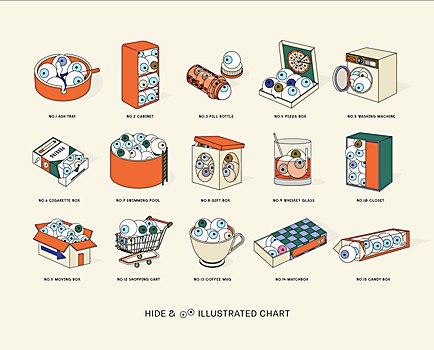 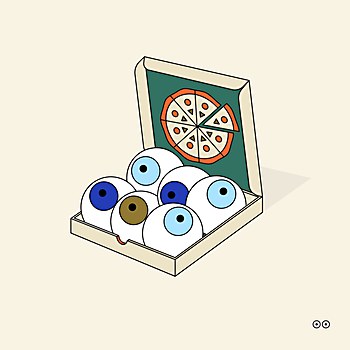 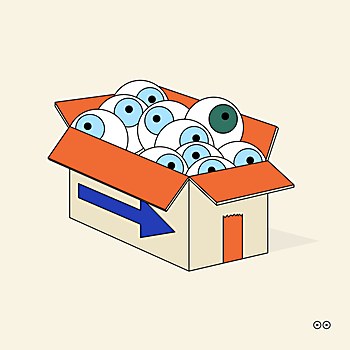 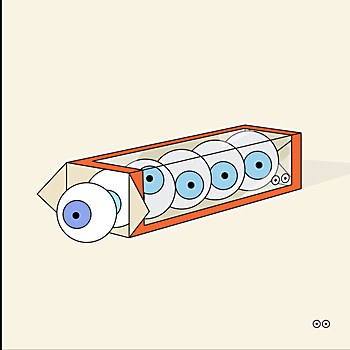 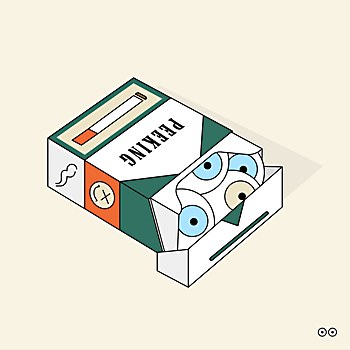 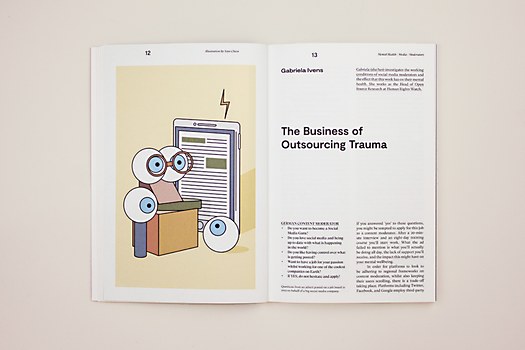 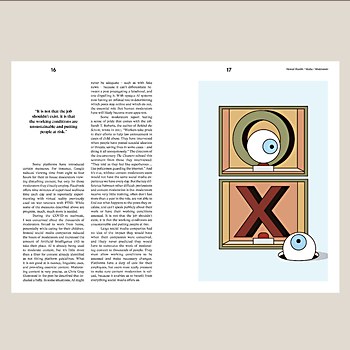 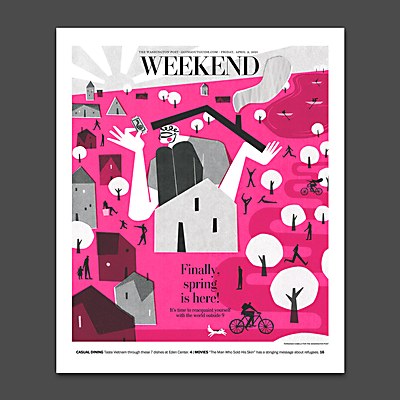 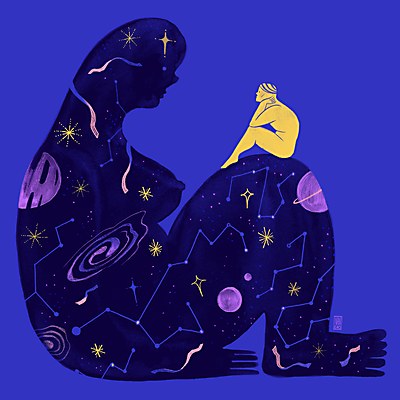 Fresh / Illustration
Nan Cao
This New York–based mixed media illustrator uses her work to explore the common experiences that bind us together. 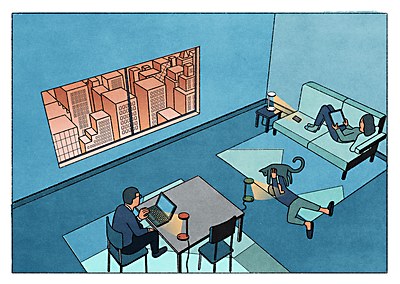