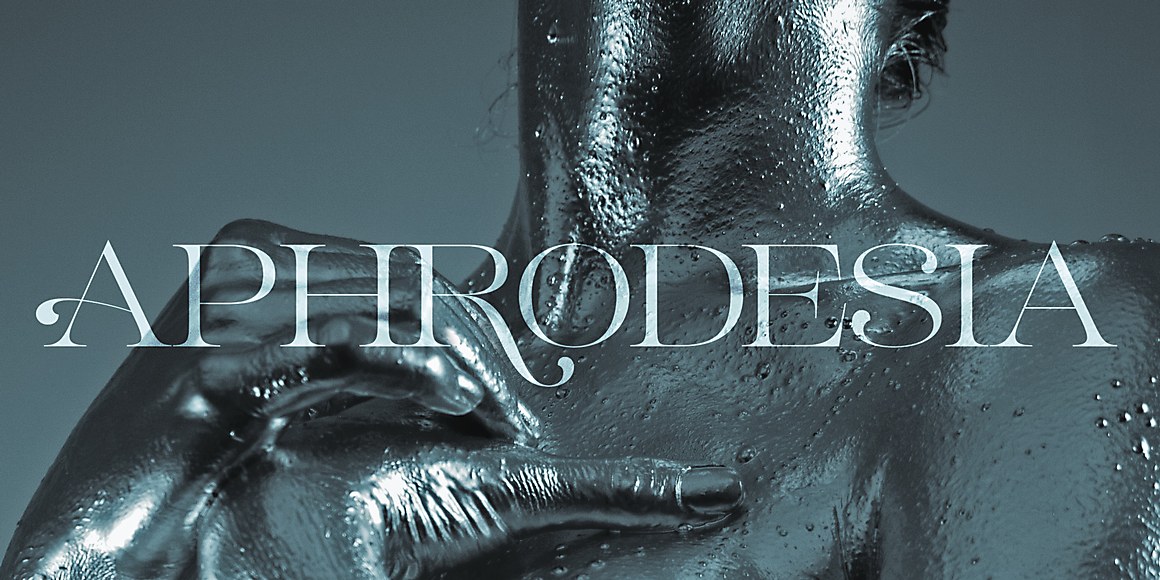 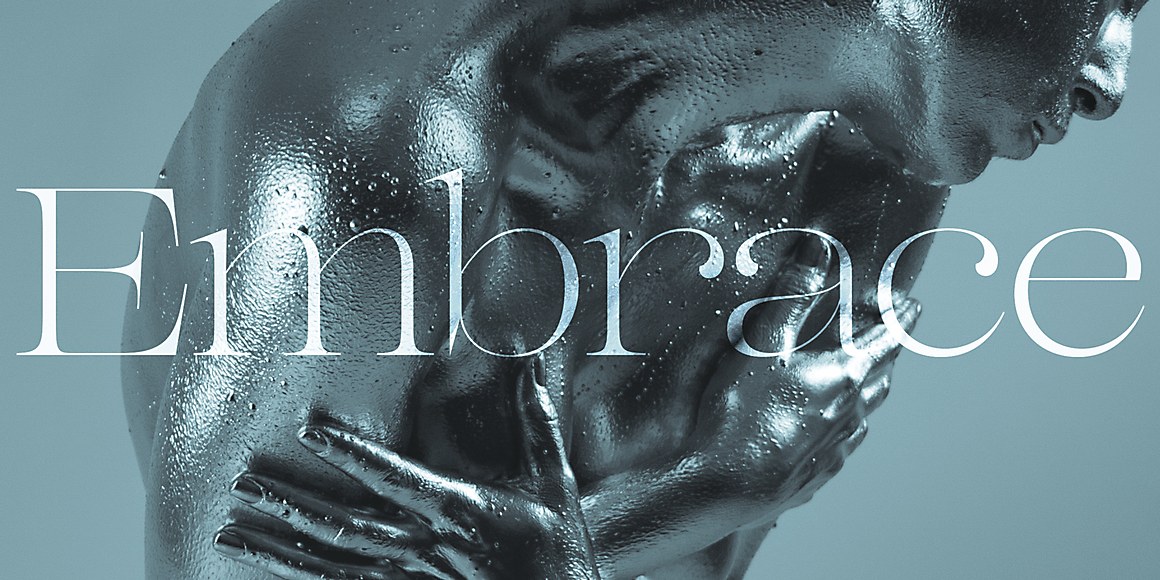 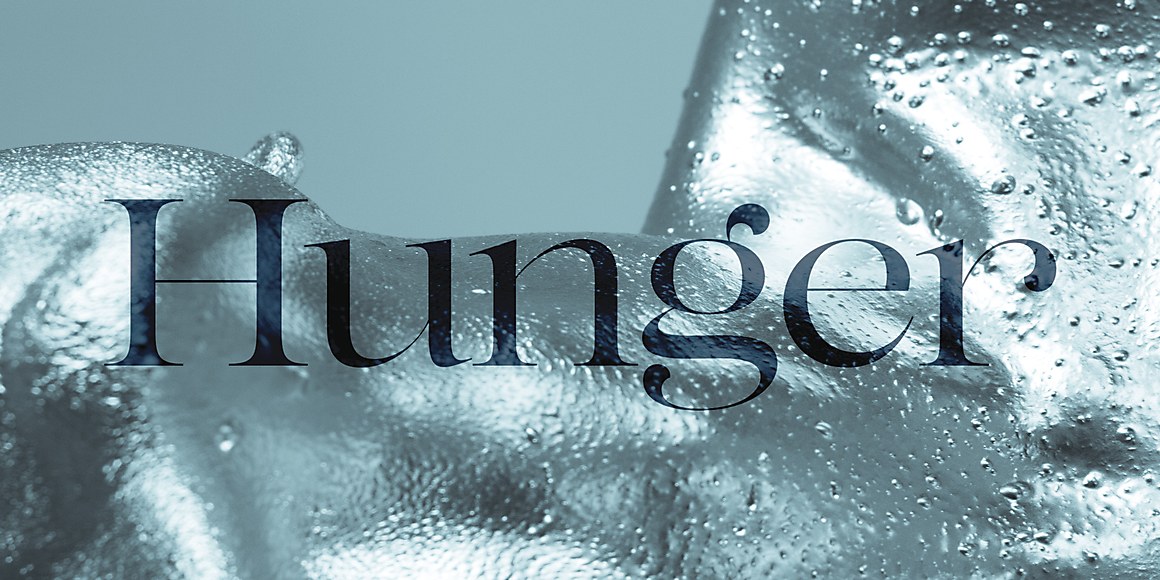 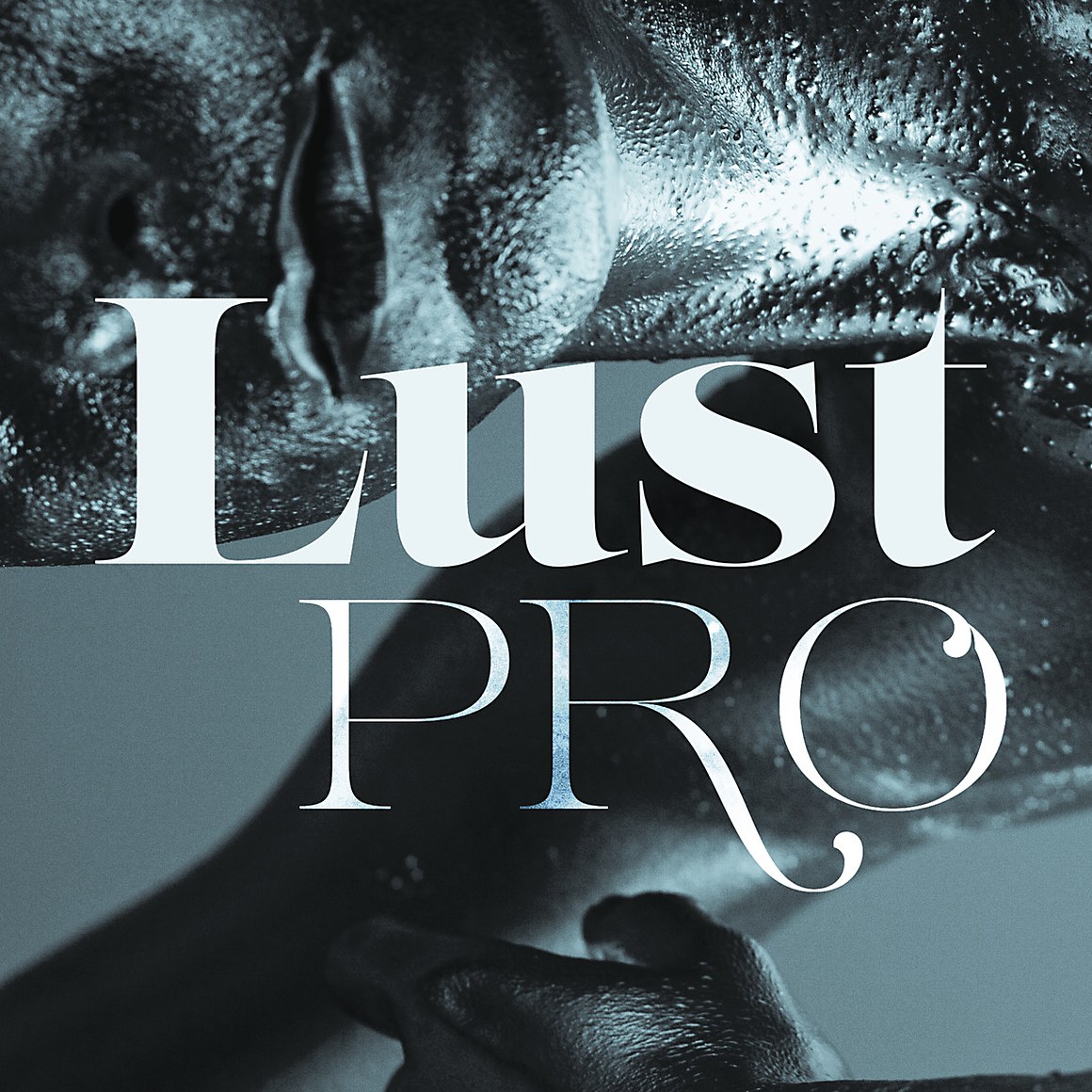 Lust Pro is an attempt to create something wholly over the top that’s also vastly useful. As I began to map out Lust Pro, I decided not to rest on the laurels of the existing typeface and chose to revisit each character to improve upon it in context with the other intended weights. The end result is a further refined, more expressive, more voluminous set of characters, and a new typeface I’m proud to release. These panels represent the early work going into the promotional release. I started by asking, ‘What happens when the maturation of a typeface is shown with photography expressly created to highlight its concept and inspiration?’ The answer ended up being simple: a love letter. I could not be happier with this collaboration with photographer Daniela Nomura. 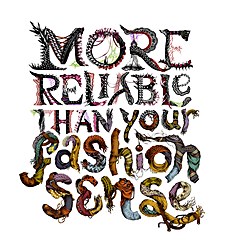 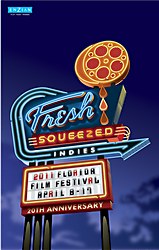 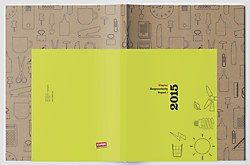 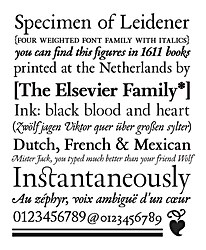 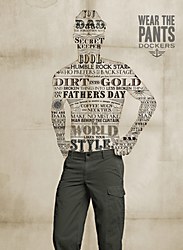 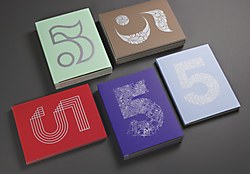 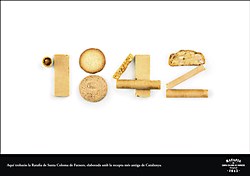 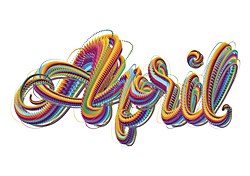 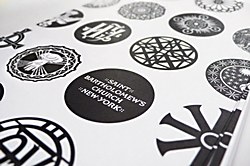 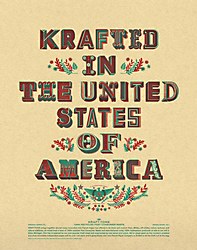 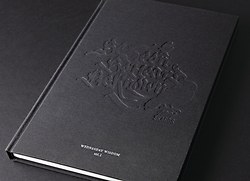 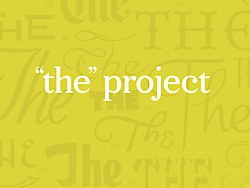 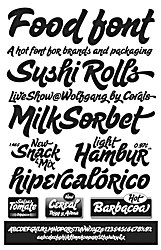 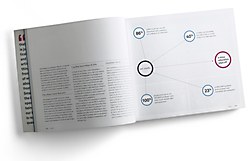 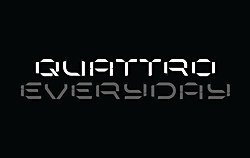 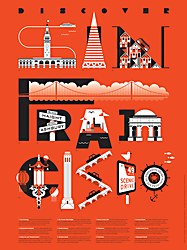