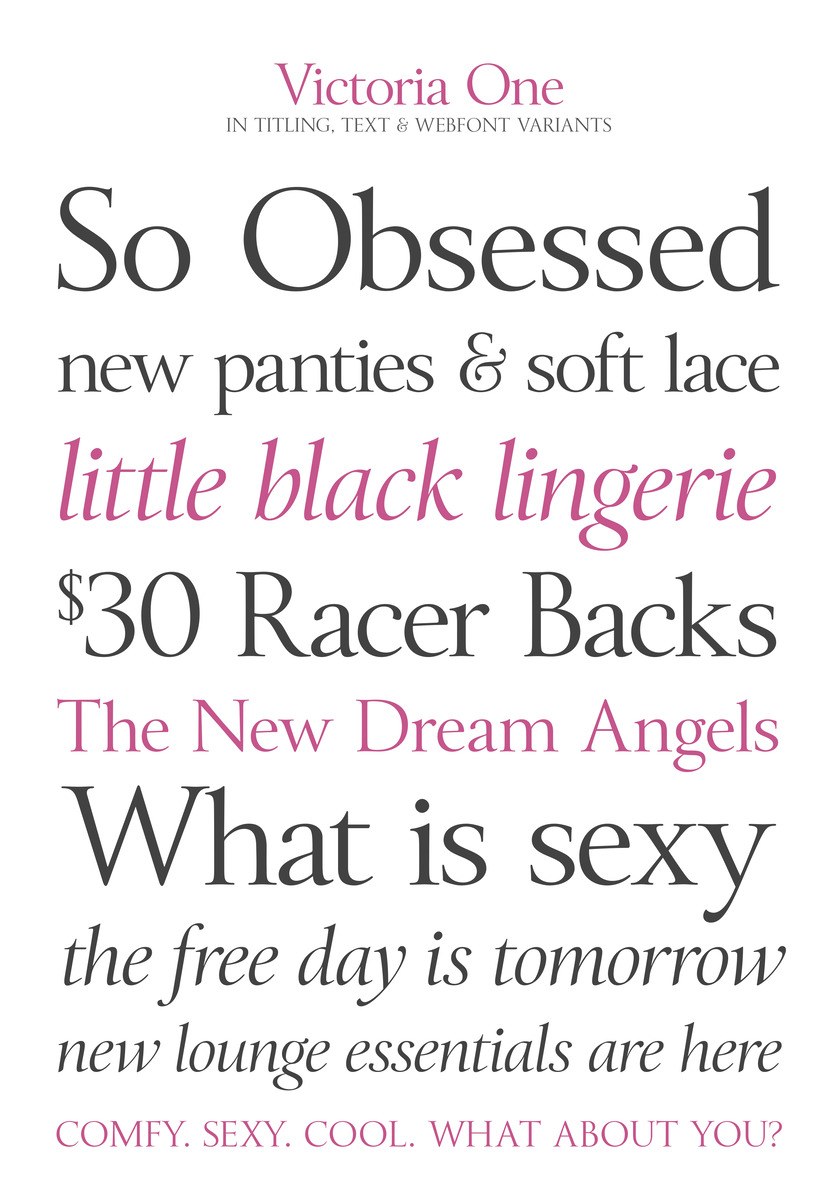 A long-standing client, Victoria’s Secret reached out to me to repair and expand its original brand typeface. Missing a large portion of its character set and void of a suitable, complementing lowercase, the original letterforms were ultimately scrapped, and a new, optimized character set was produced. Expanded weights met Victoria’s Secret’s print, online and app needs with both titling and text options as well as a new italic and subsetted web fonts. 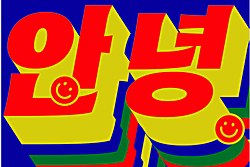 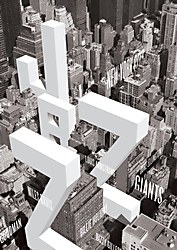 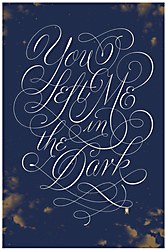 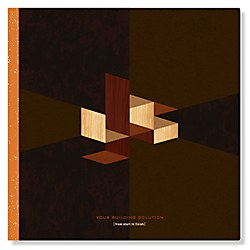 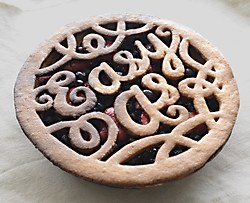 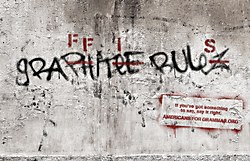 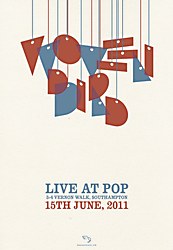 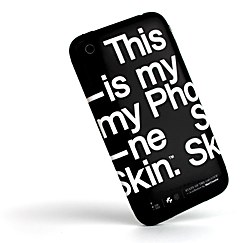 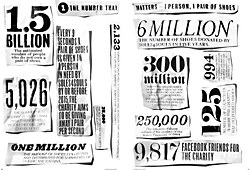 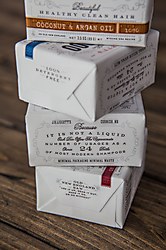 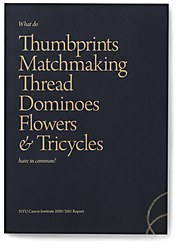 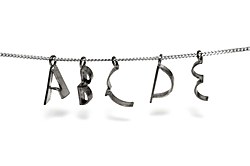 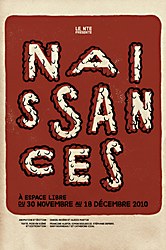 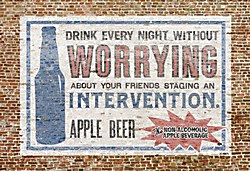 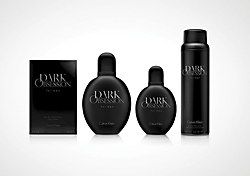 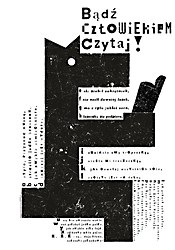 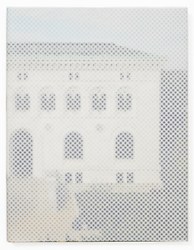 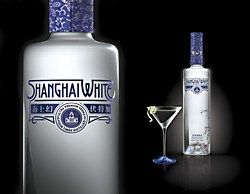