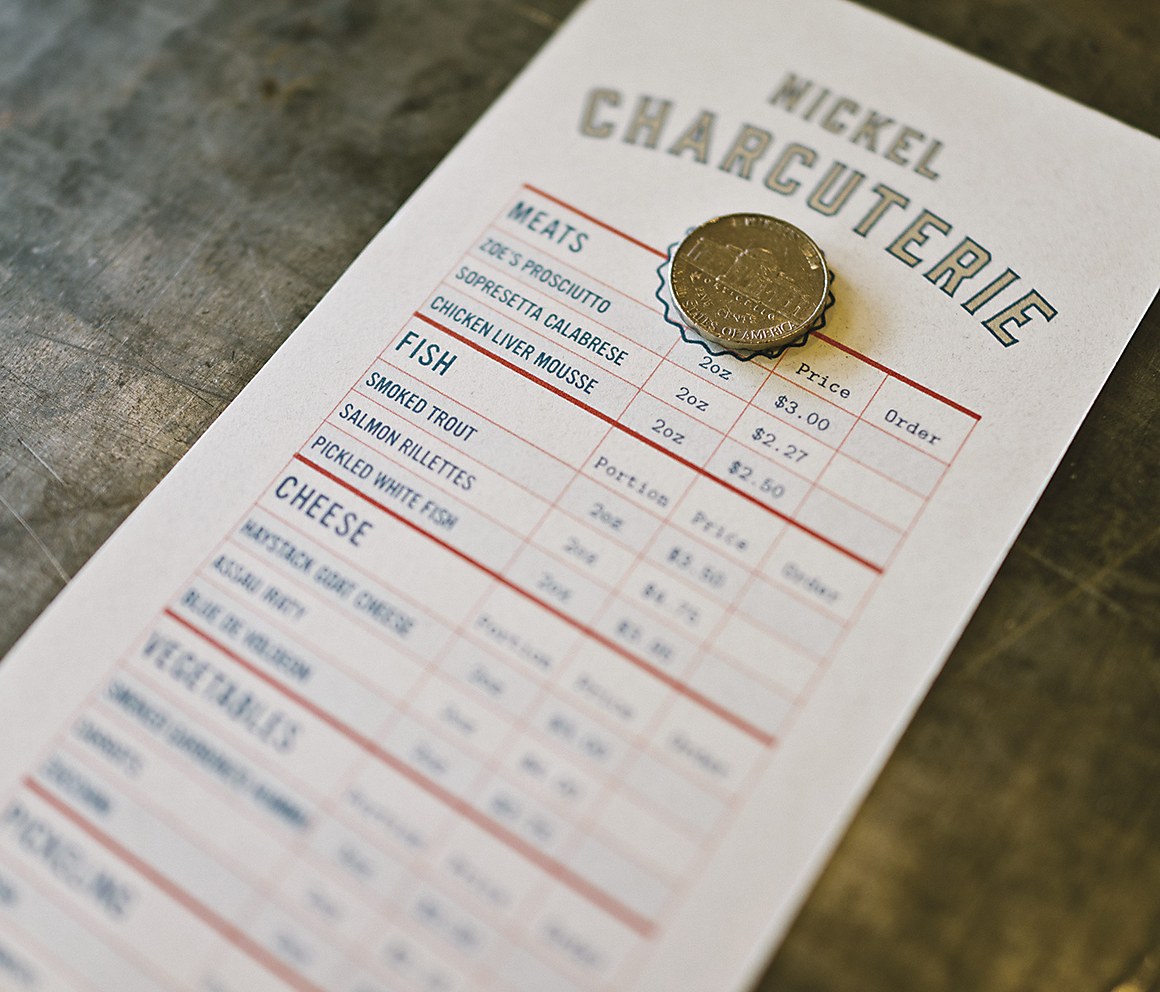 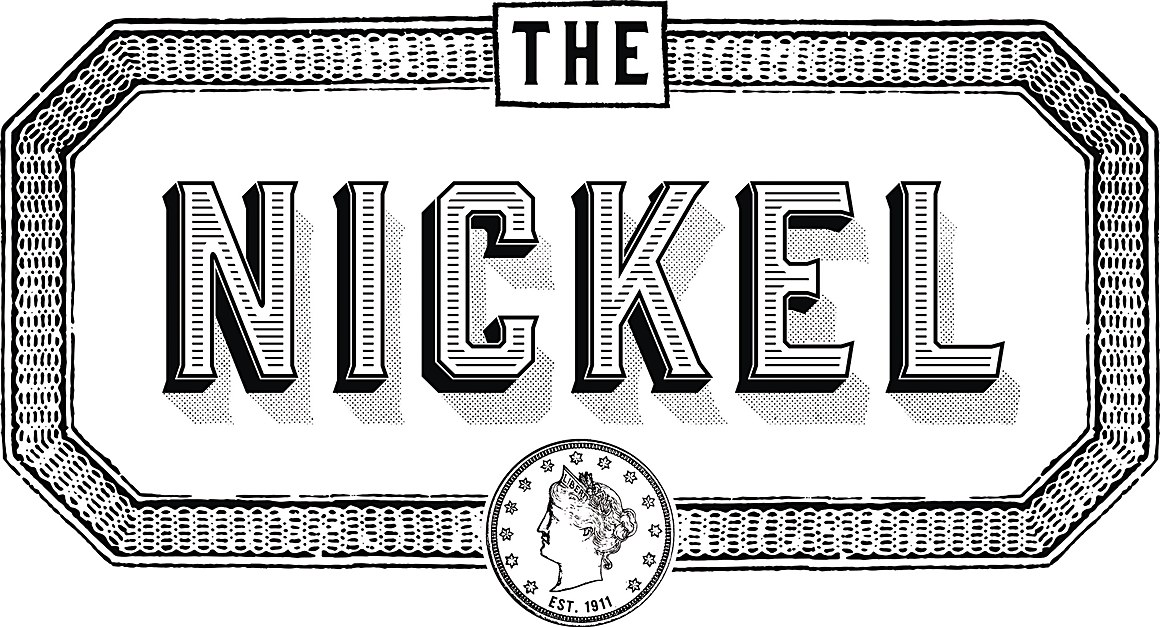 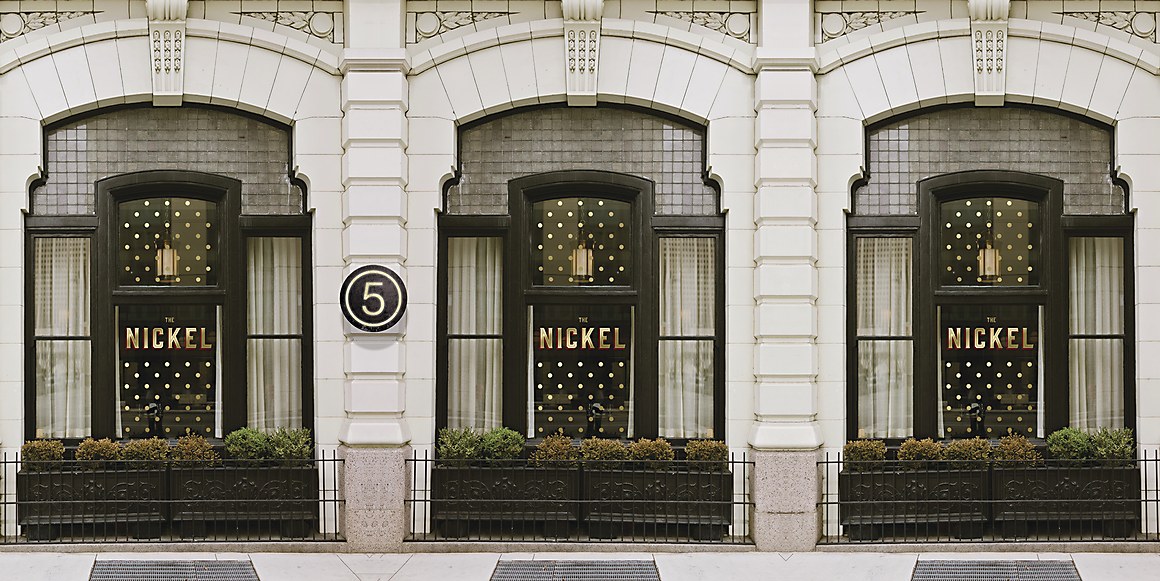 “Hotel Teatro is a Denver hotel in the old Tramway Building, built in 1911. We named its new restaurant the Nickel, after a giant vault we found in the basement that used to hold the tram fares: a nickel a ride. Over the course of the project, we rebranded the hotel itself and created brands for the new restaurant, barrel bar, lounge study and coffee bar, logos, signage, menus, and lots more.” 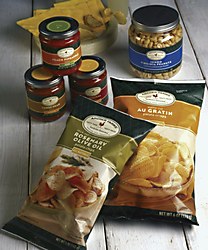 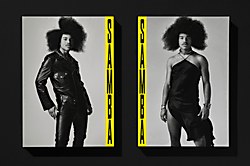 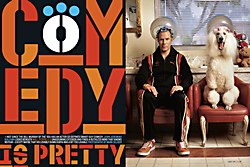 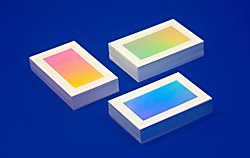 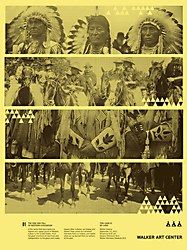 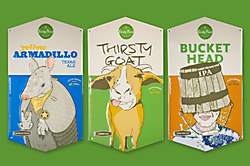 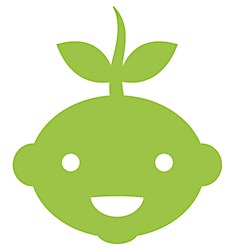 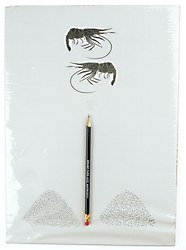 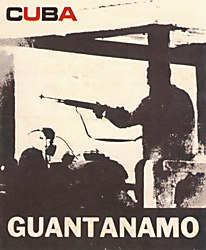 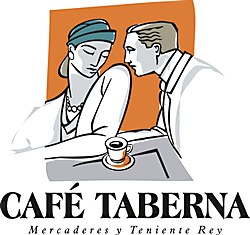 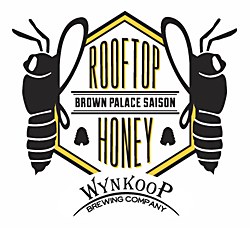 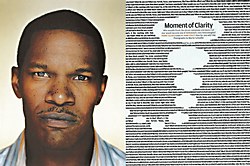 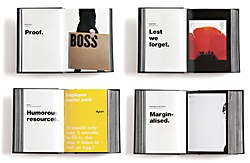 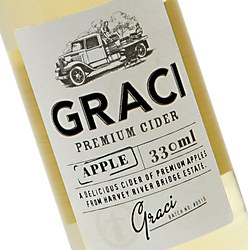 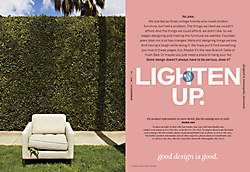 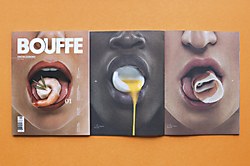