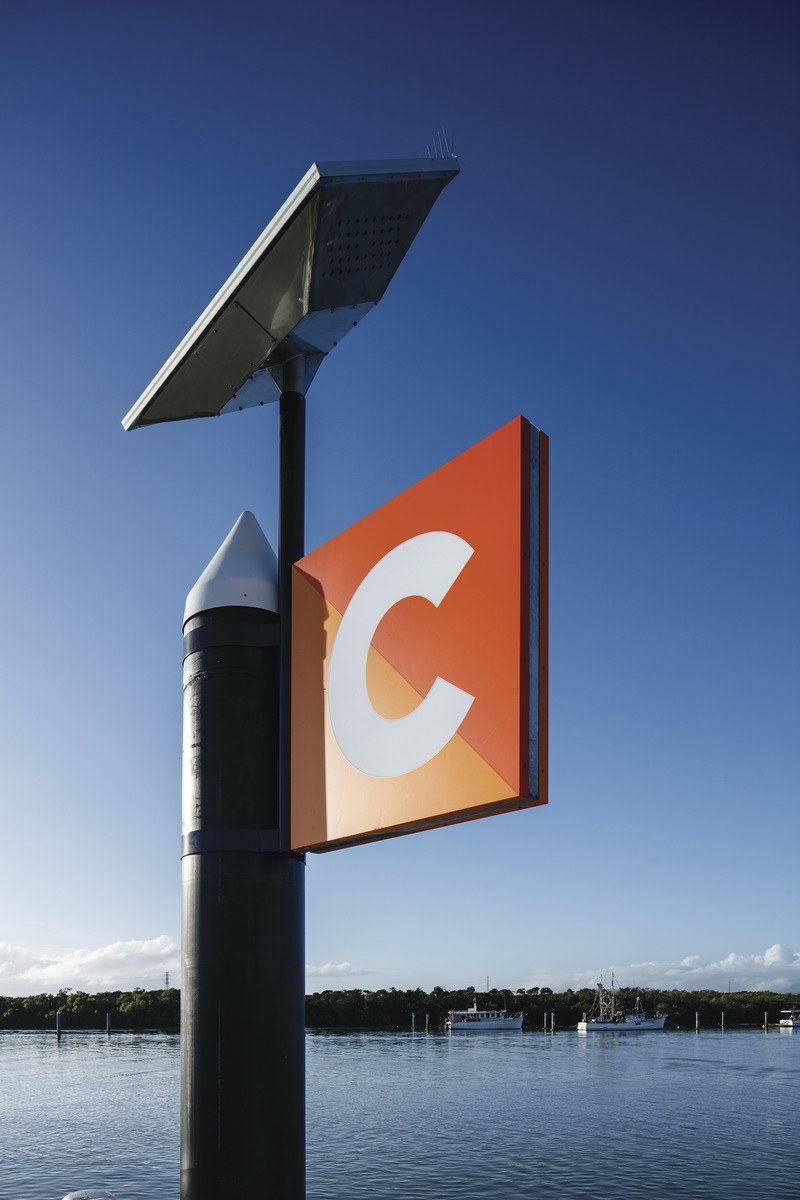 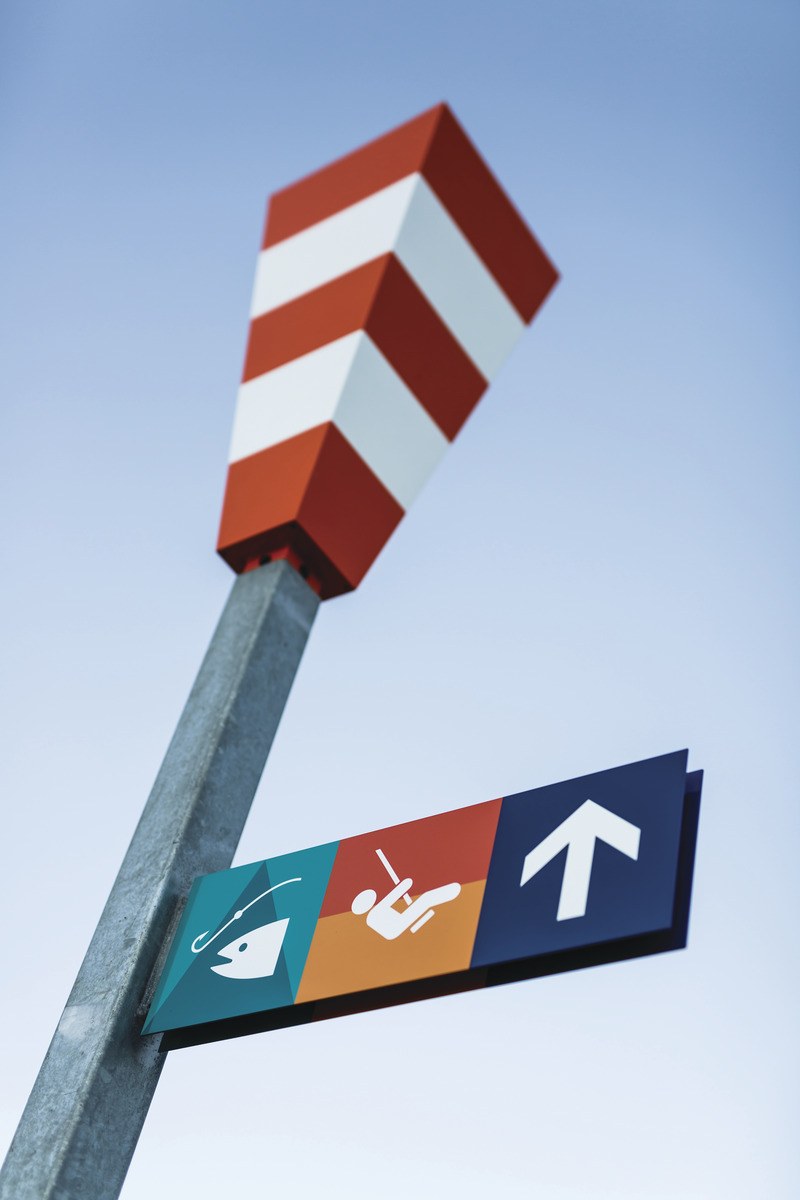 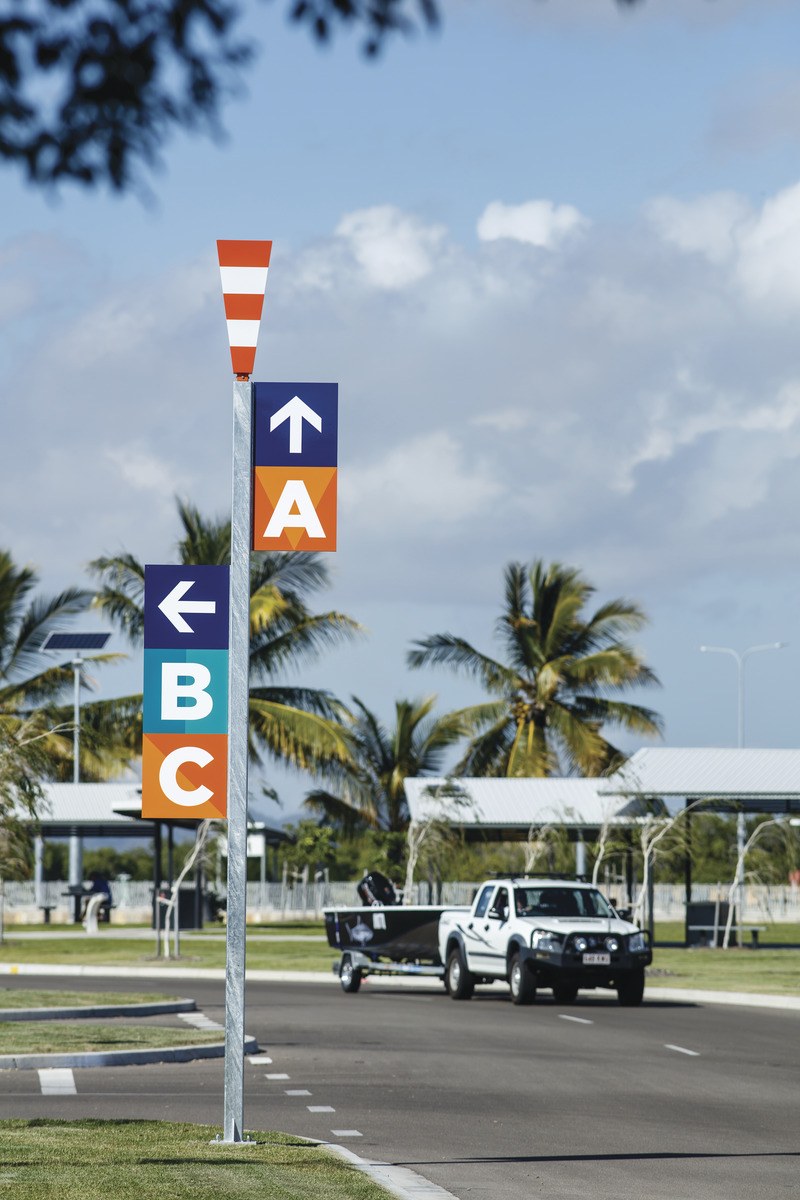 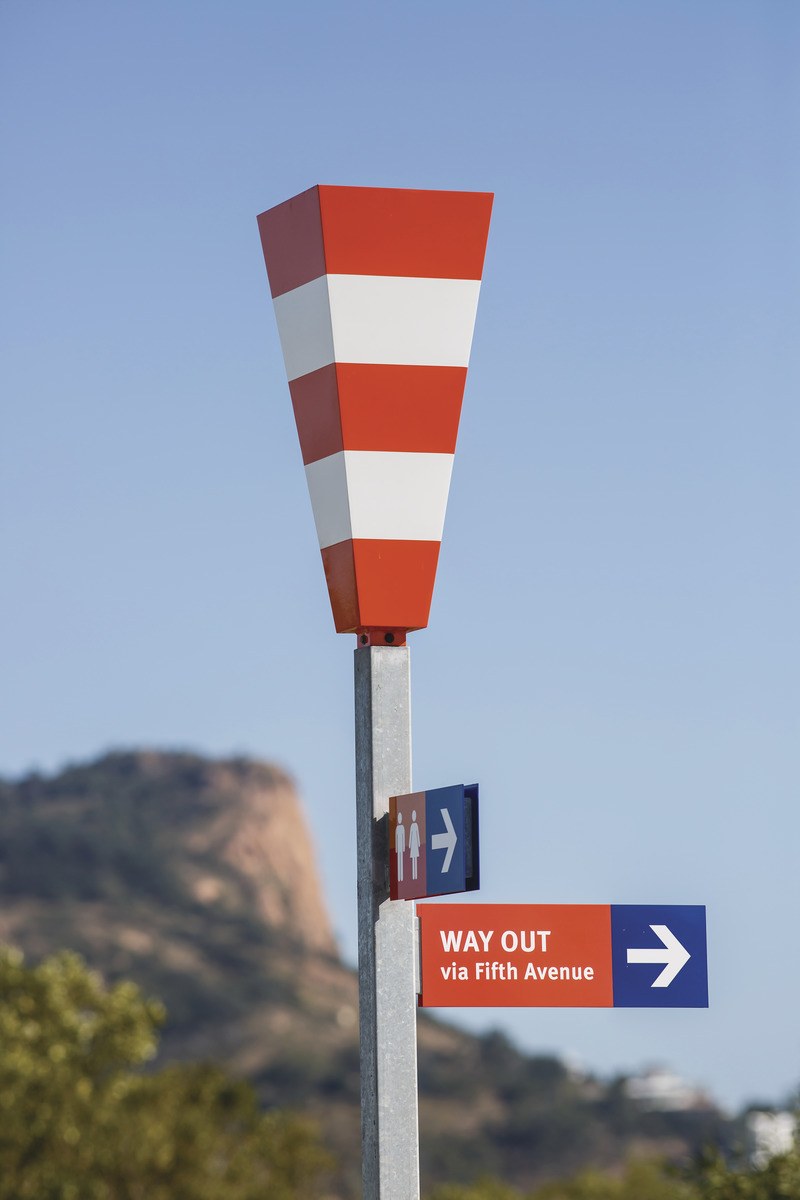 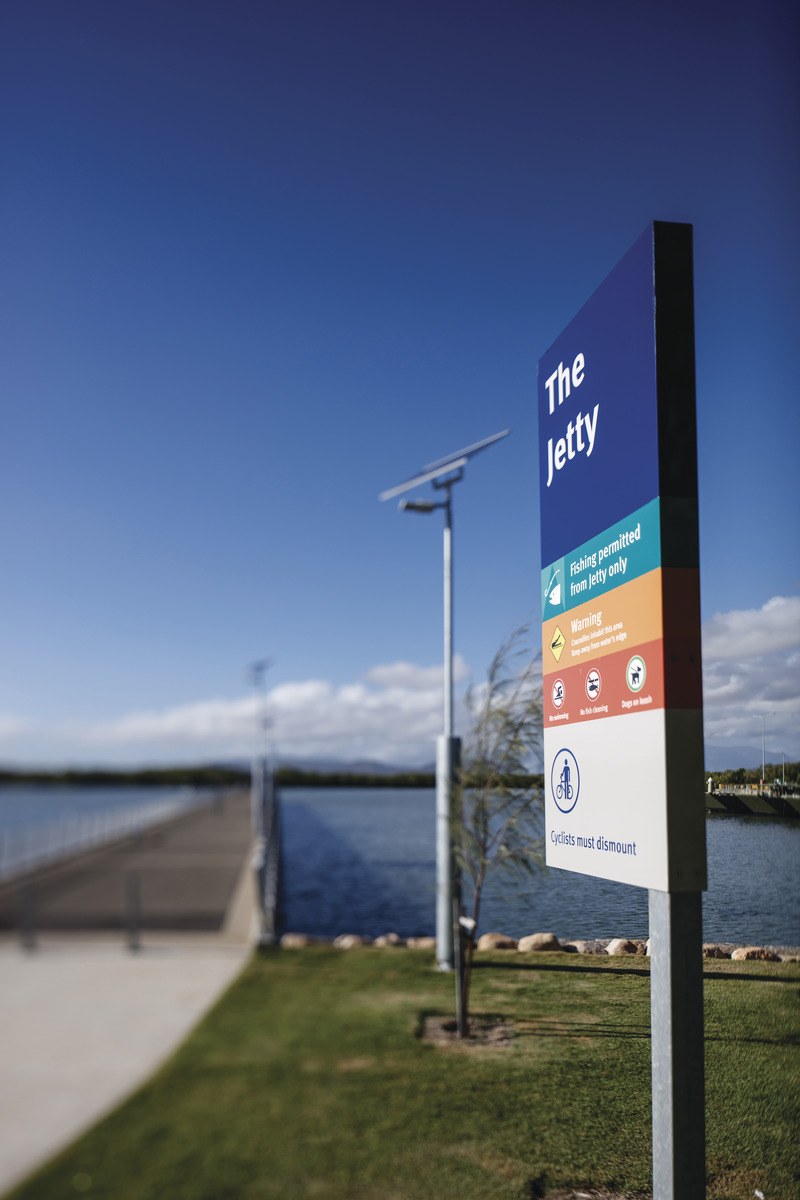 “The Townsville Recreational Boating Park is the largest facility of its kind in Australia. Key considerations of our wayfinding strategy included the site’s scale and the amount of open space. Each oversized signage element achieved maximum visual contrast in the environment and contributed to the overall character and sense of place. The graphic language was inspired and informed by the maritime flag semaphore, a system for communicating and sending messages that captures the spirit of the park.” 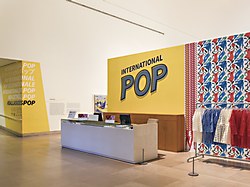 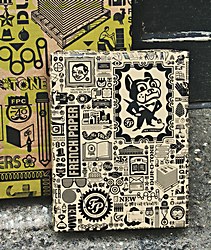 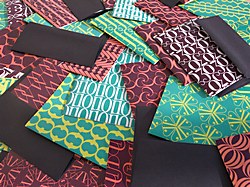 “The Hunchback in the Park” video 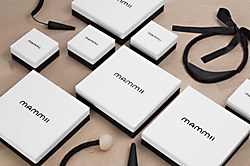 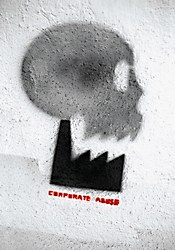 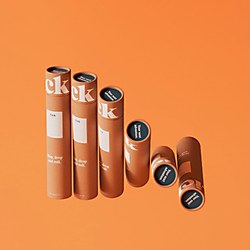 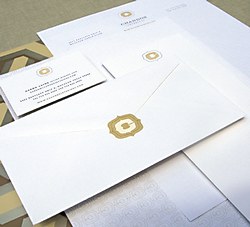 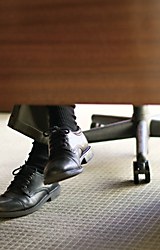 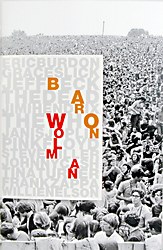 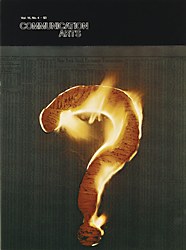 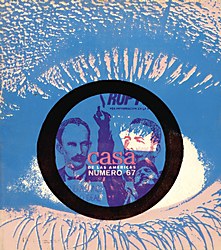 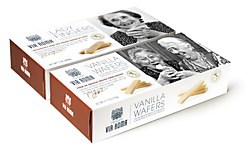 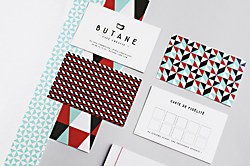 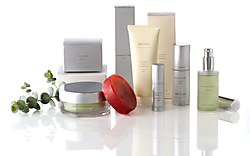 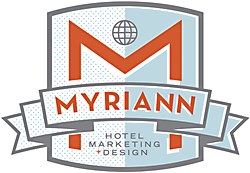