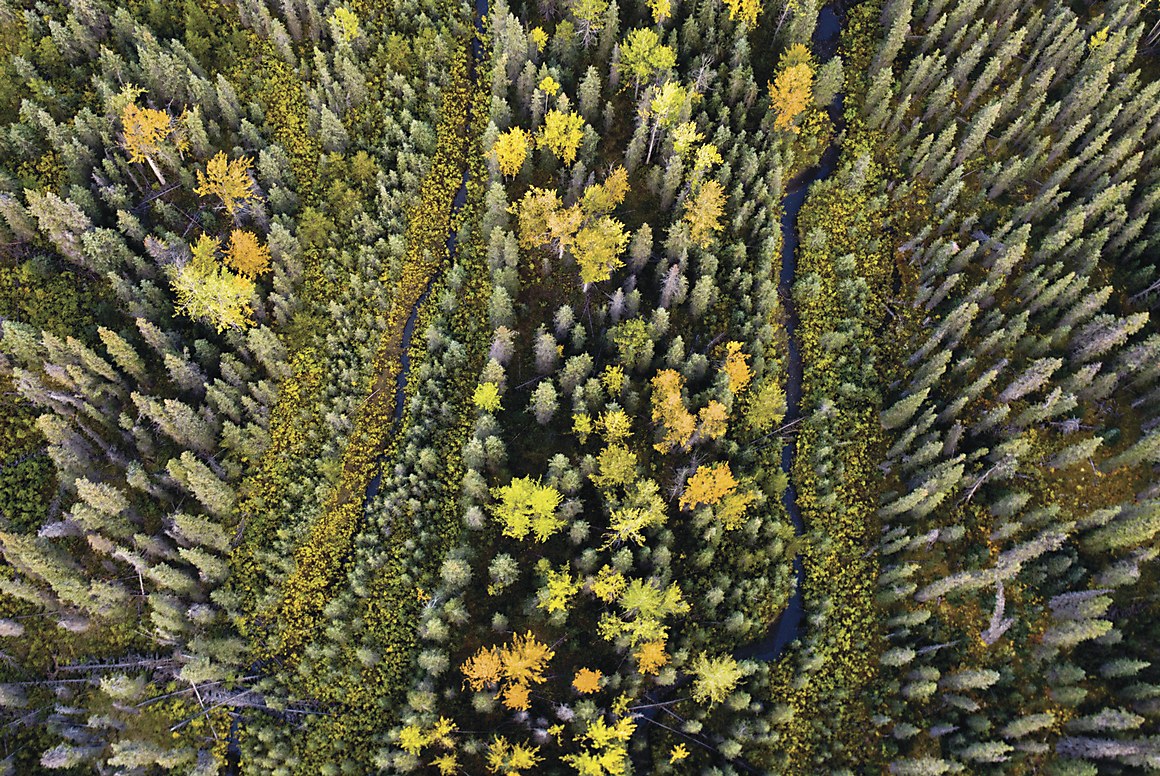 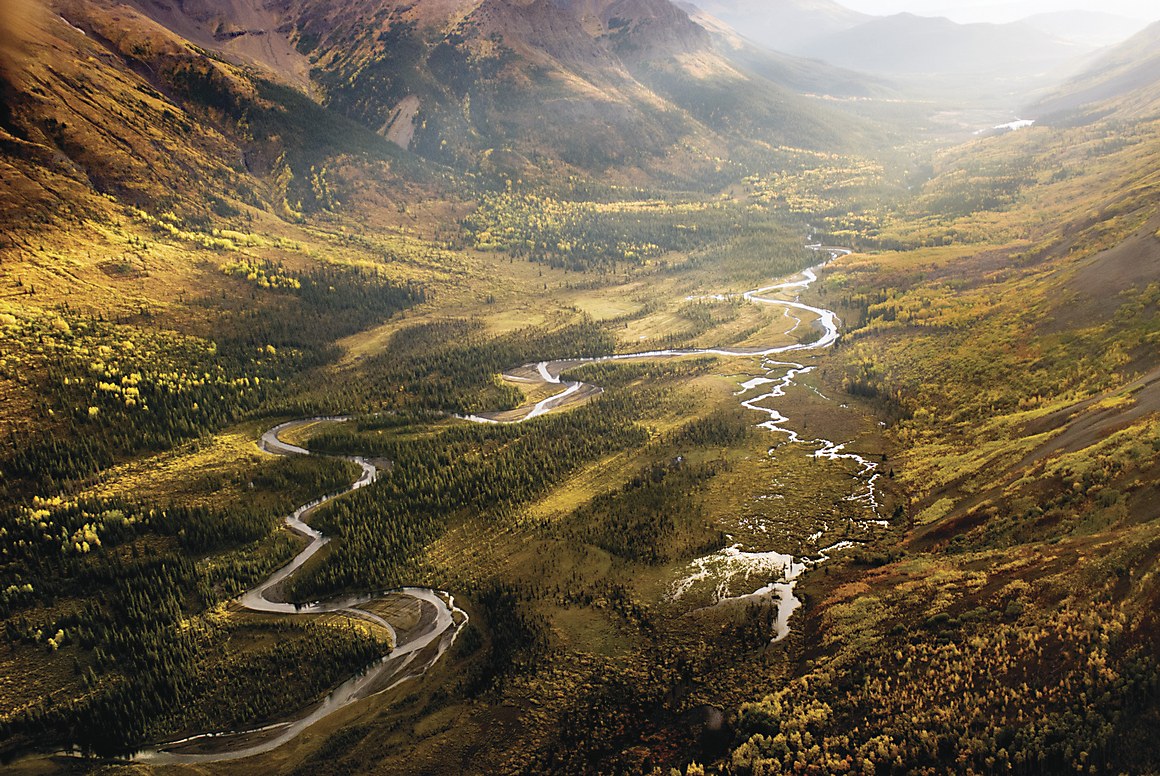 “Sacred Headwaters was an undertaking to raise awareness of a remote wilderness in northern British Columbia. Members of the local Tahltan First Nation were fighting to protect the part of their territory where three rivers—the Stikine, the Skeena and the Nass—all begin. A million-acre coal-bed methane development was slated for the heart of this area, known as Klabona, which means ‘sacred headwaters.’ Because the area was so unknown, little existed in the way of imagery. It can be difficult to inspire people to help protect a place they have never seen. This led me to spend two years documenting the sacred headwaters, aiming to bring this land into the living rooms of those who may never see it themselves. The project culminated in a book with National Geographic explorer-in-residence Wade Davis and the International League of Conservation Photographers. Thanks to conservation campaigns, Klabona is now protected from coal-bed methane developments.” 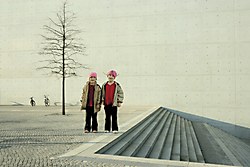 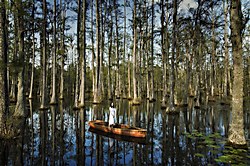 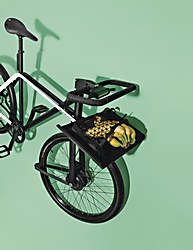 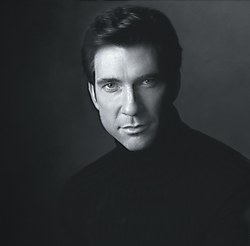 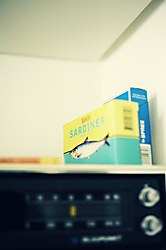 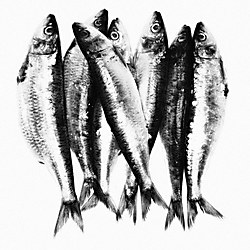 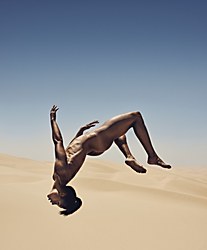 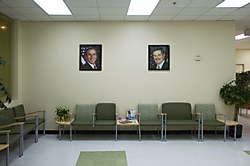 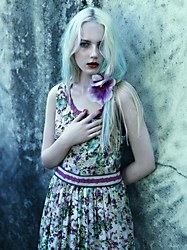 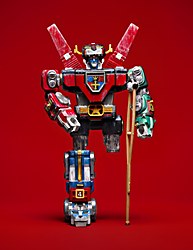 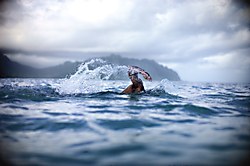 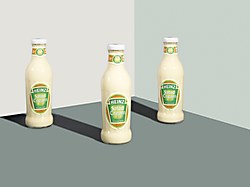 Simhoni, boys and dog on beach with seaweed 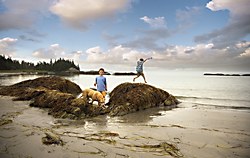 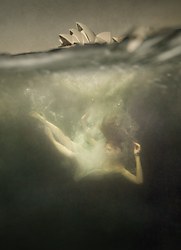 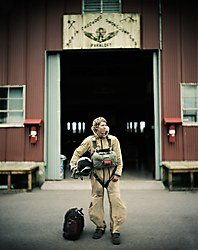 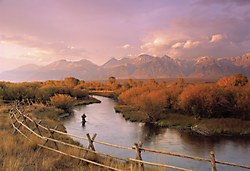 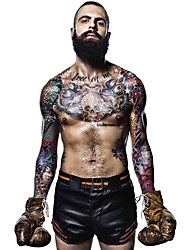 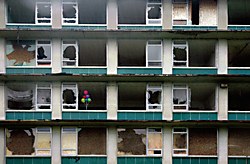