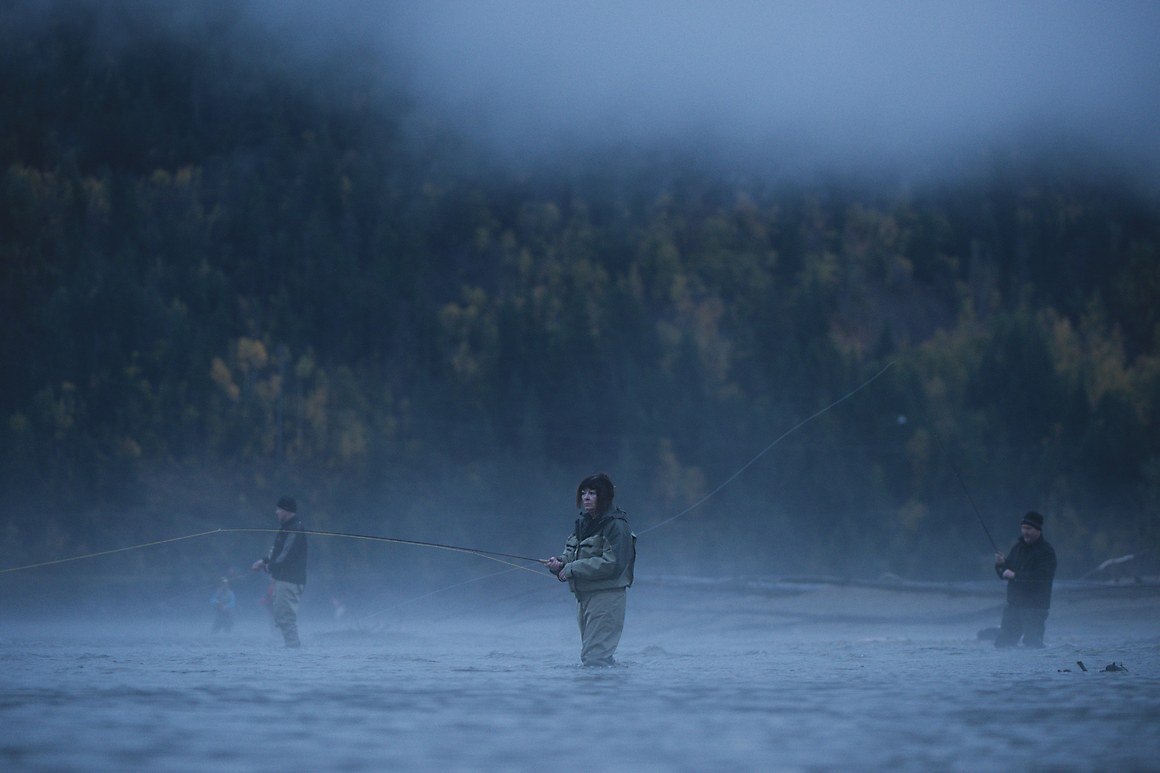 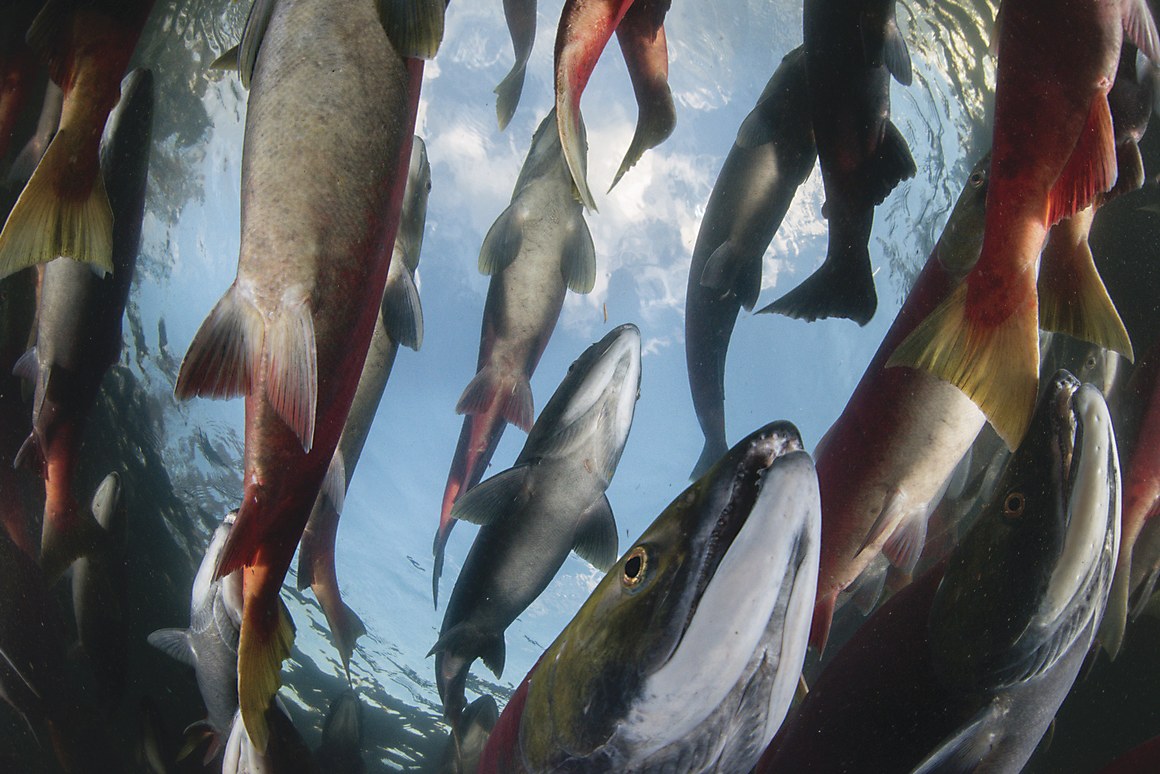 “The Great Migration is a multimedia project for National Geographic and Canadian national current affairs magazine Maclean’s. It tells the story of sockeye salmon, which migrate hundreds—if not thousands—of miles upriver from the ocean against the current in order to return to the place of their birth four years earlier. Upon arriving, they mate and die, but their bodies rejuvenate the forests and rivers, playing an important role in the local ecosystems. During the last decade, their numbers have both dipped to near-collapse levels and swelled to near-record levels, and one of the largest environmental disasters in Canadian history dumped mining effluent into the salmon habitats. This project raised awareness of these threats facing salmon habitats and the incredible phenomenon of their migration and lifecycle.” 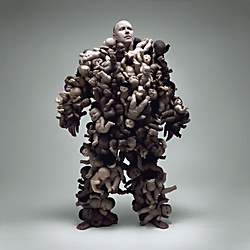 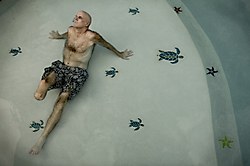 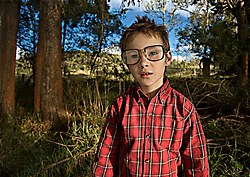 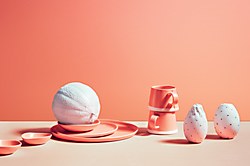 Whippersnappers "Lady of the House" 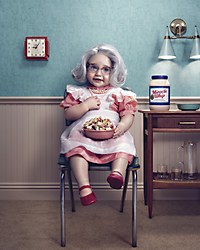 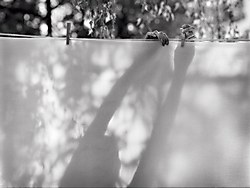 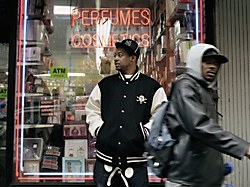 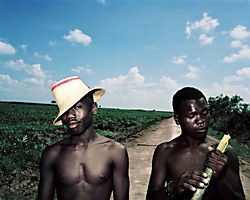 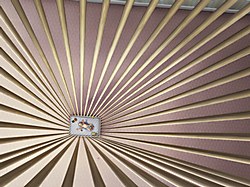 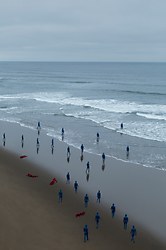 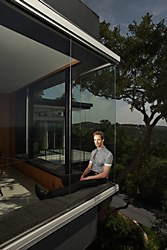 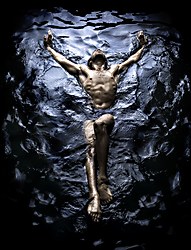 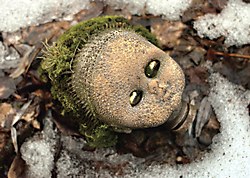 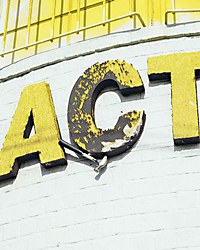 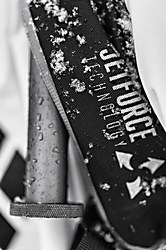 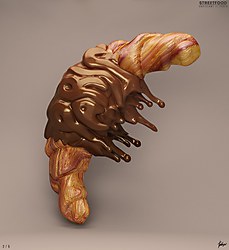 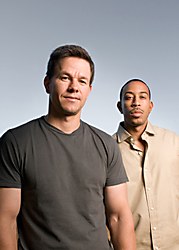 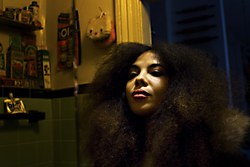 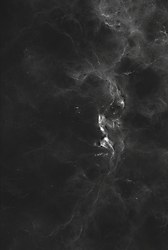 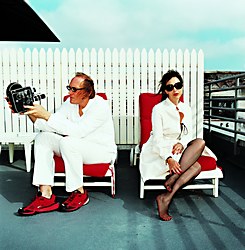