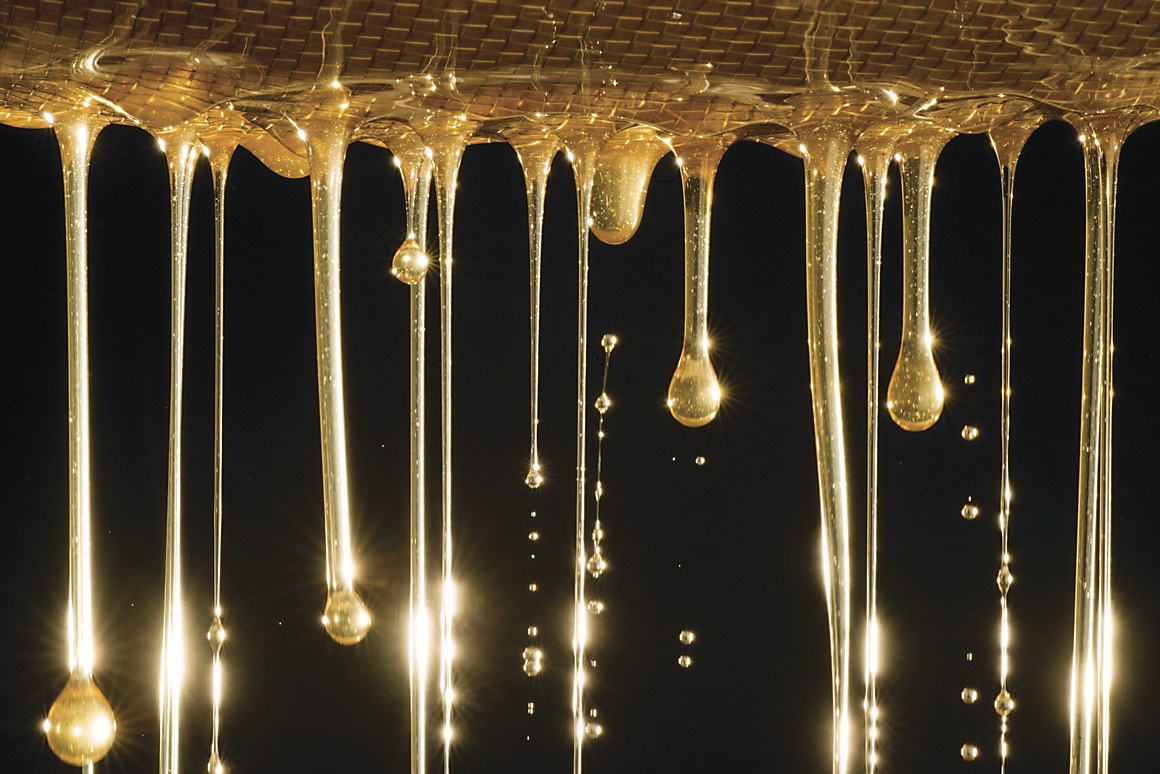 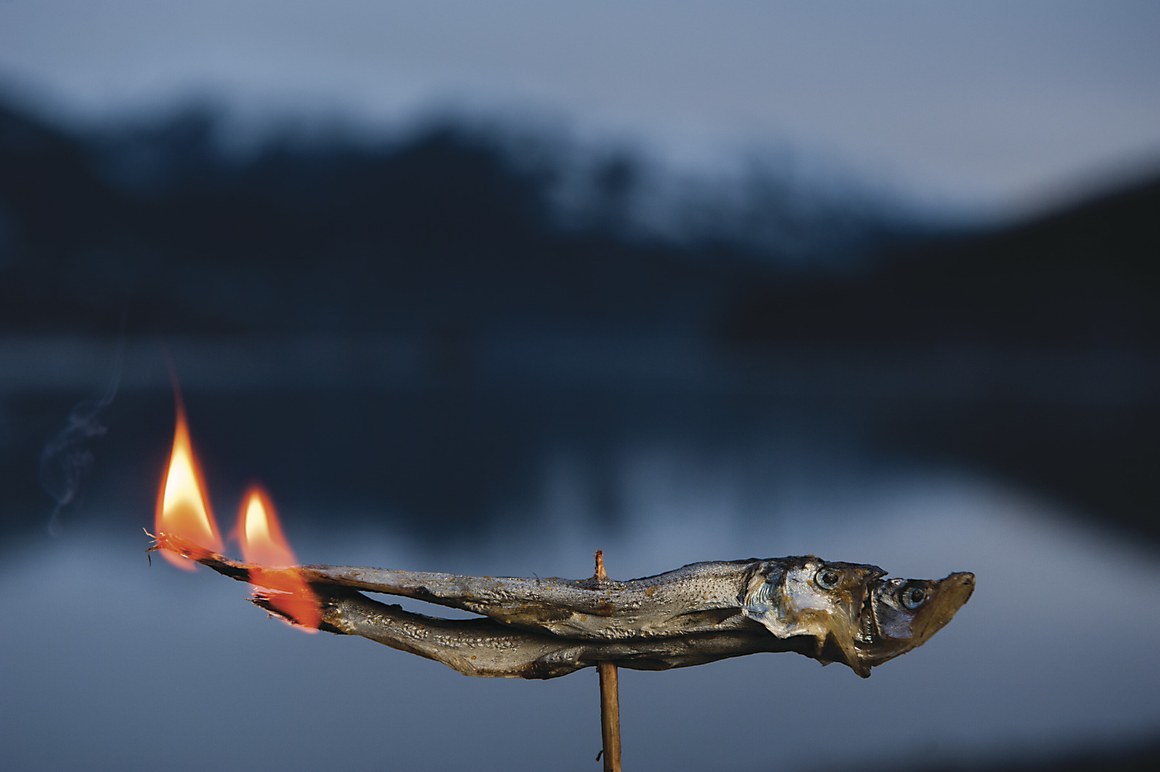 “Salvation Fish tells the story of the last great fishery for eulachon, small, herring-like fish that were once found in abundance from northern California to Alaska. A hundred years ago, they were as important to coastal First Nations as salmon. The small fish arrive in rivers in early spring. Traditionally, this was a time when some First Nation communities were on the brink of starvation, their food stores diminished over a long, harsh winter. Eulachon were the first source of fresh protein large enough to feed an entire village, saving the lives of many and becoming known as ‘salvation fish.’ Although most of the eulachon runs have disappeared, one has remained strong: that of the Nisga’a people on the Nass River.” 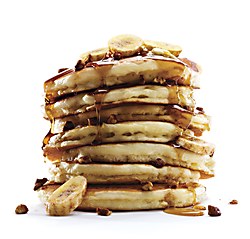 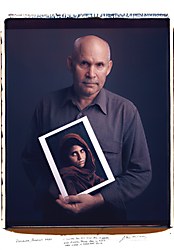 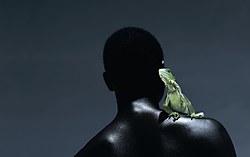 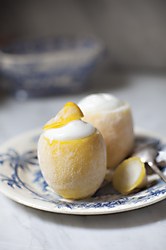 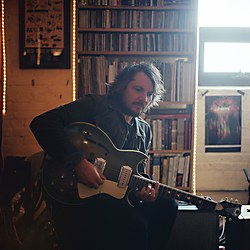 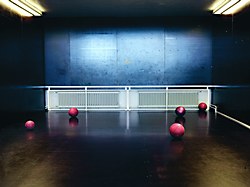 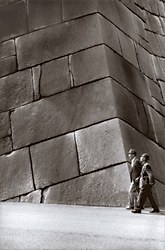 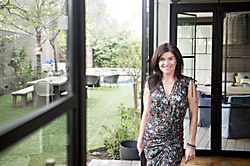 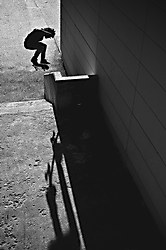 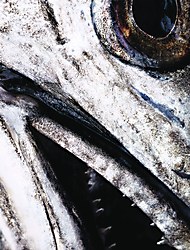 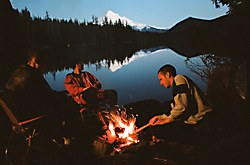 The Inspired Home: Nests of Creatives 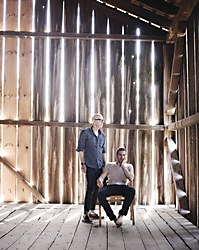 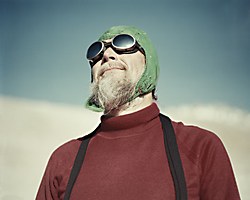 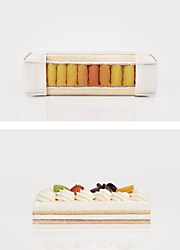 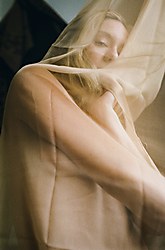 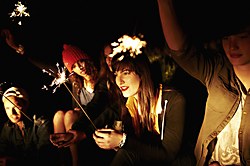 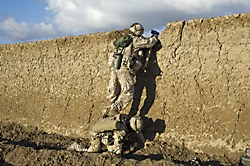 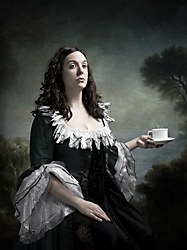 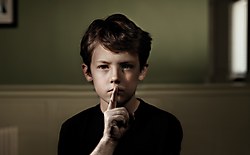 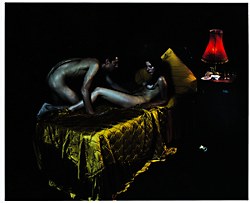