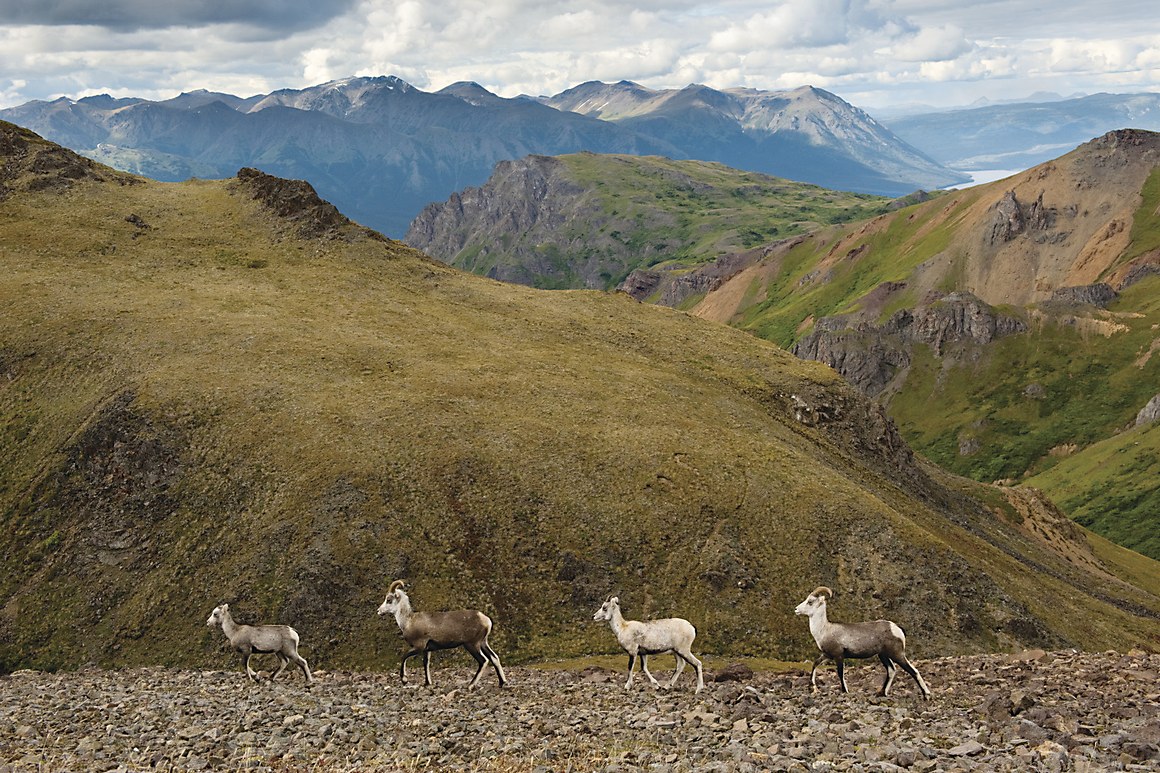 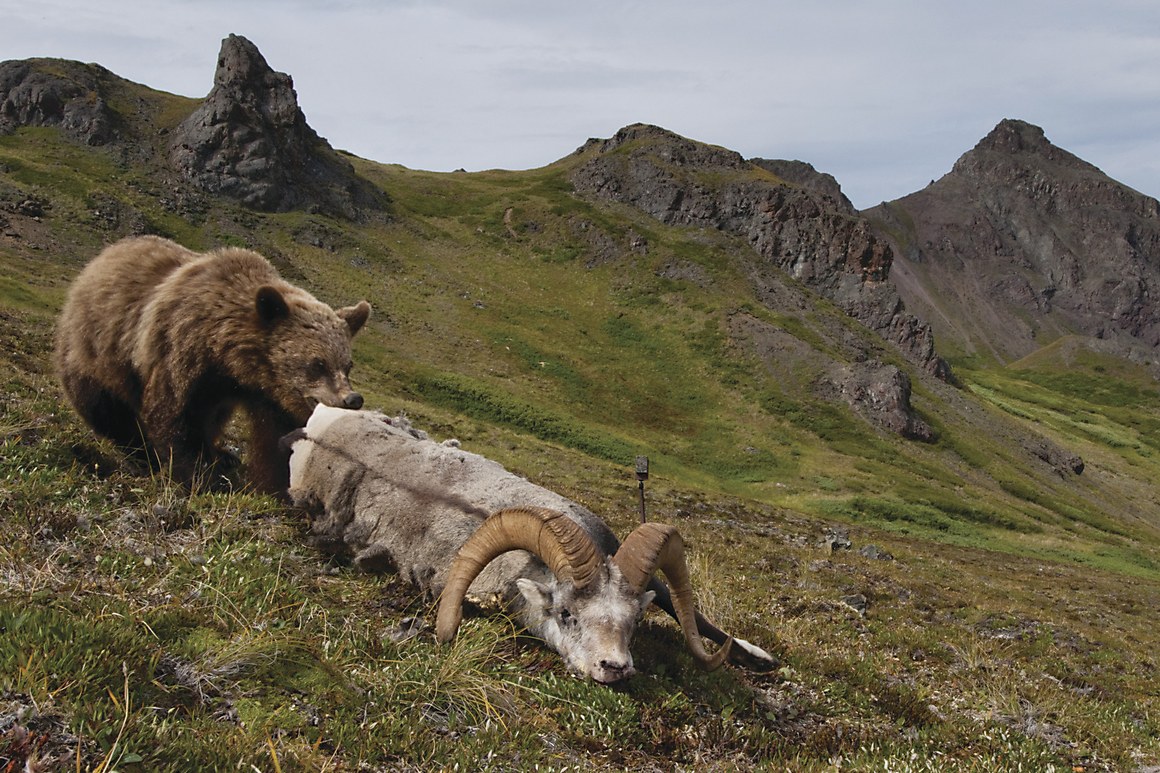 Two images from Paul Colangelo’s project Surviving Todagin. “This is the story of one of the largest herds of stone sheep in the world and their home, Todagin Mountain. Stone sheep are a mountain sheep similar to the better-known bighorns. This particular herd lives on the plateau of Todagin Mountain in northern British Columbia. Todagin is packed with gold and copper, which a mining company plans to extract via an open-pit mine. With the support of National Geographic, I lived on the mountain for five months over two years to document this story. I also worked with researchers to map the herd’s movements across their habitat to help gauge any potential habitat conflict with the mine.” 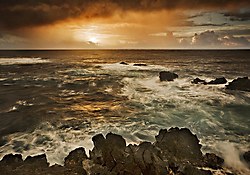 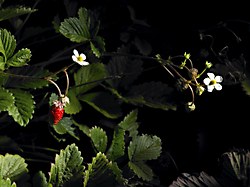 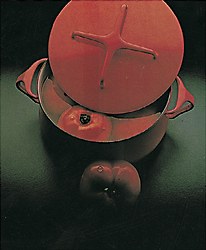 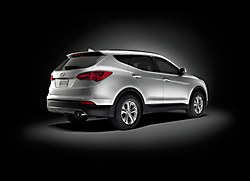 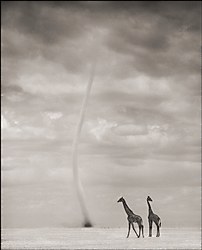 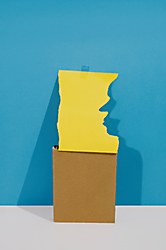 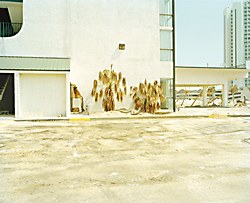 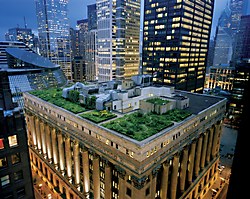 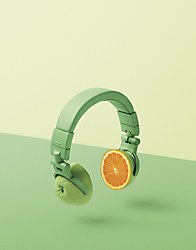 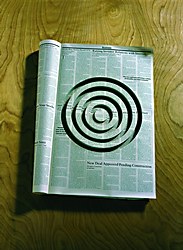 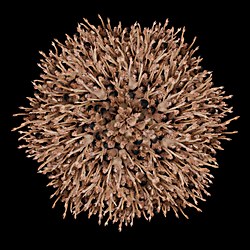 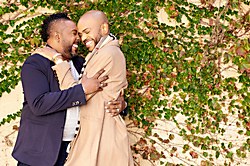 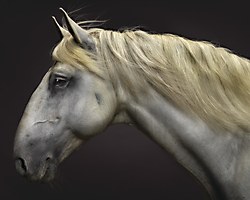 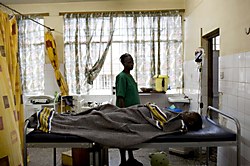 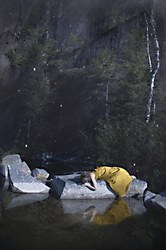 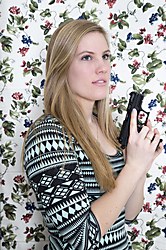 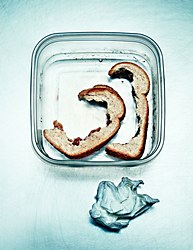 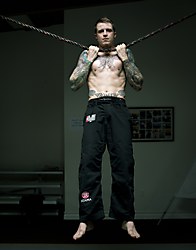 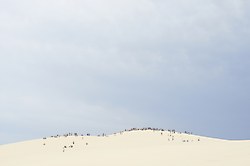