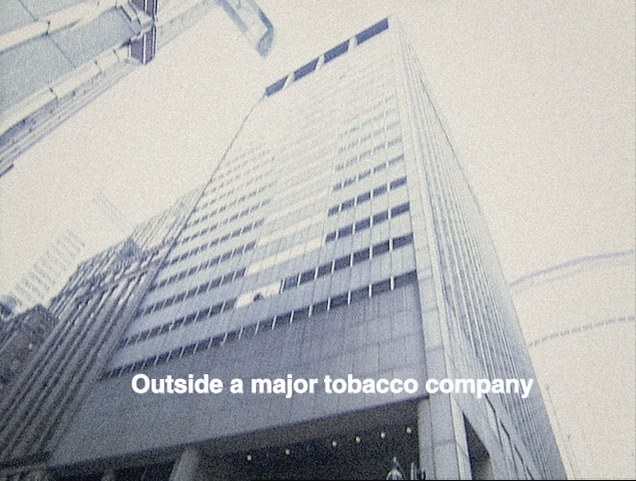 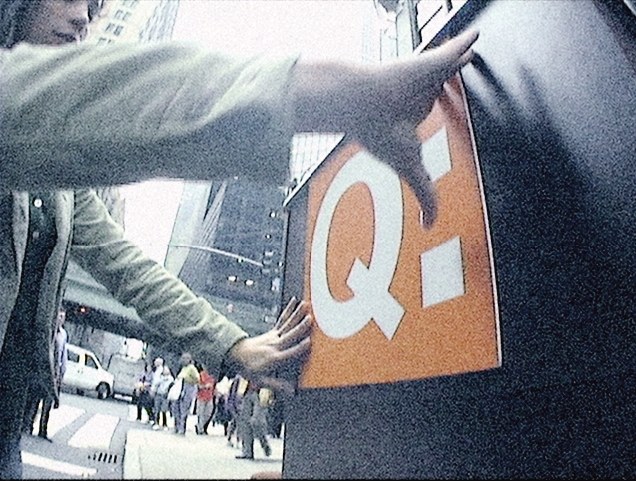 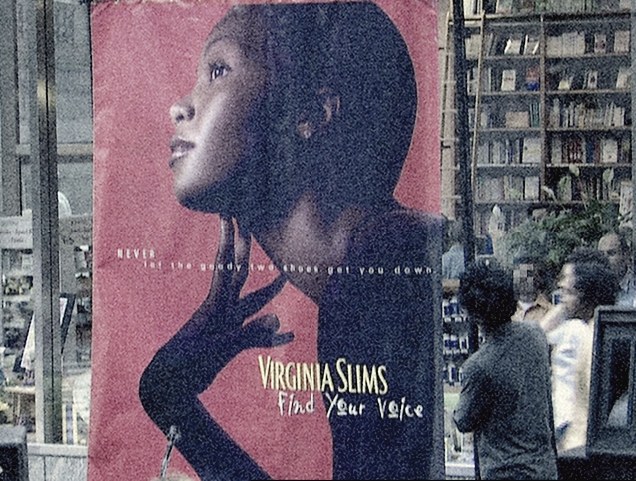 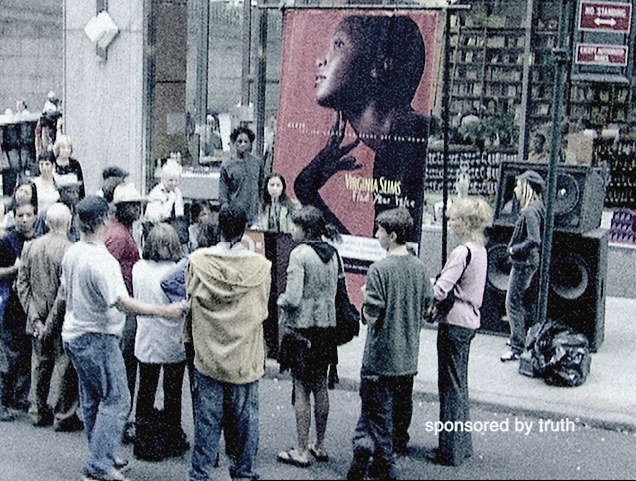 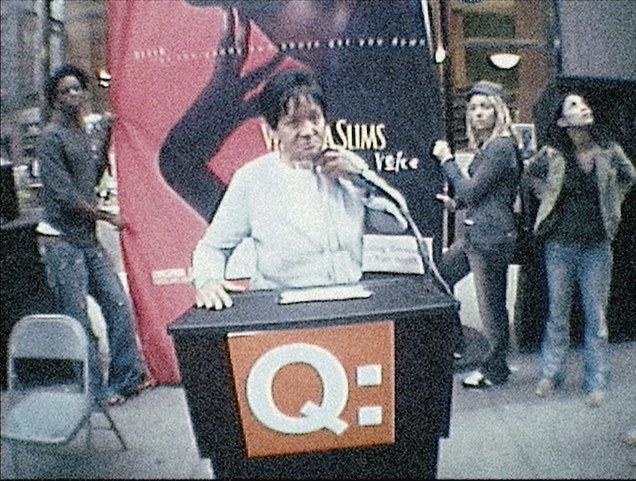 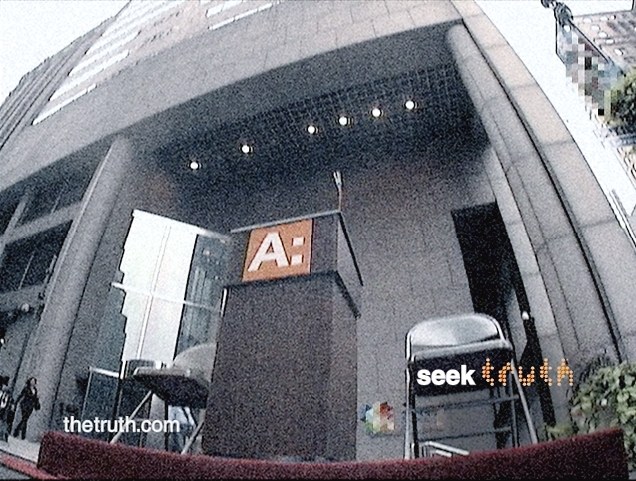 Voice :60 Teen: Let's go! Let's go! (Open on quick shots of several Truth Teens unloading two podiums and a P.A. system in front of a tobacco company in New York City. People on the street stop and look to see what's going on) Teen: Get the platform! (The teens set up one podium with an "A" sign on it in front of the tobacco company building. On the other side of the street, facing the tobacco company, they set up another podium with a "Q" sign on it. Behind the podium a giant Virginia Slims ad hangs with the tagline, "Find Your Voice." A Truth Teen standing behind the "Q" podium addresses the building and a gathering crowd. Next to her is a woman in her mid-50s, Grace) Teen: Tobacco companies have been targeting women for the past 70 years, asking us to find our own voice. Today, my friend Grace has a question for you guys. (Grace approaches the microphone. We realize she's a throat cancer patient, who's had a tracheostomy/larengectomy. She speaks through an electronic voice box) Grace: (Looking up to building) Is this the voice you expected me to find? (Cut to the "A" podium in front of the tobacco company. No one comes out from the building or approaches the podium. It remains vacant) (Cut back to Grace and the crowd waiting for an answer) Super: Ask questions. Super: Seek truth. 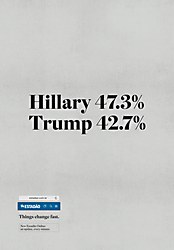 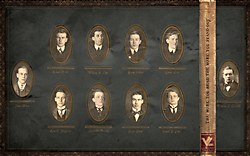 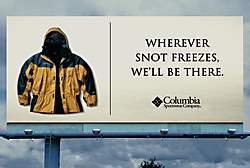 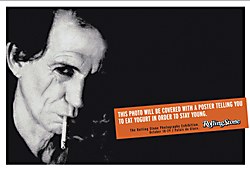 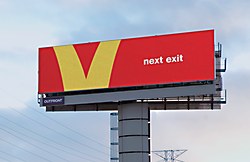 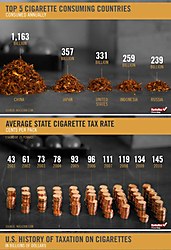 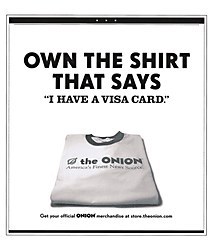 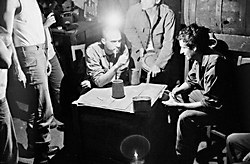 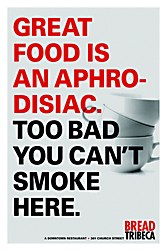 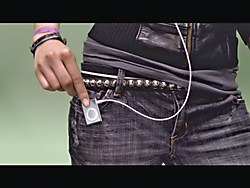