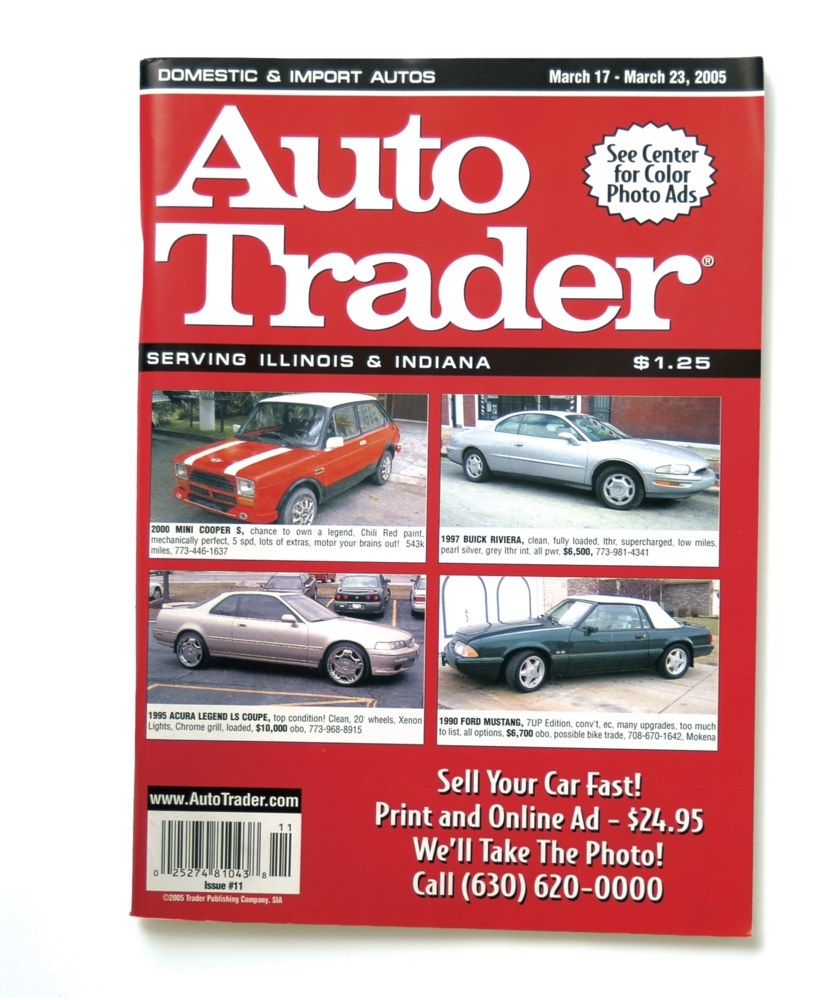 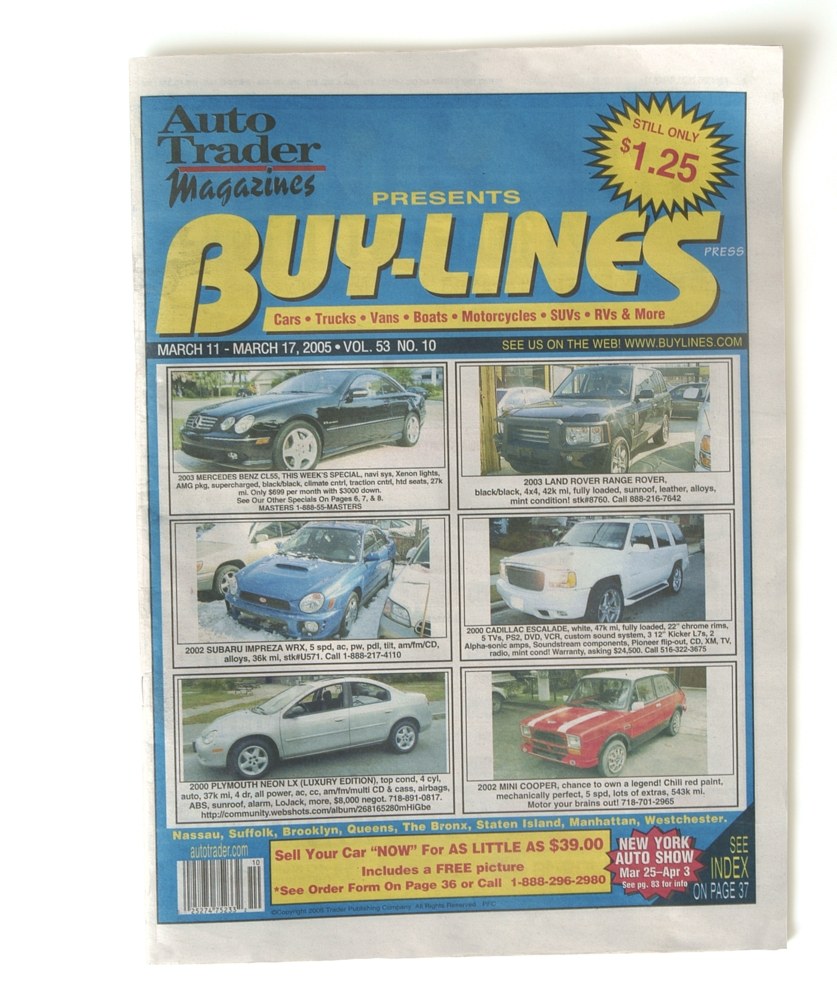 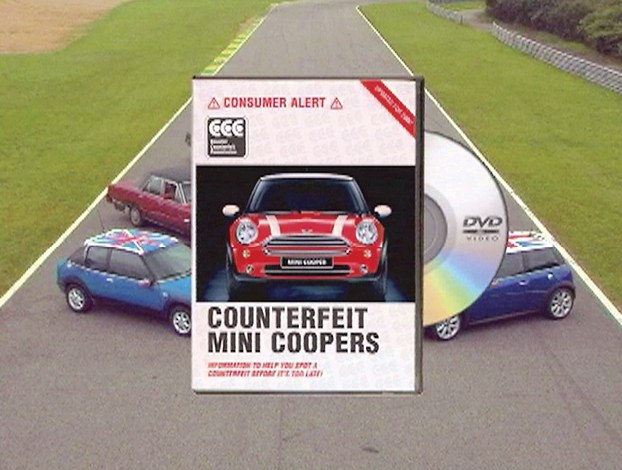 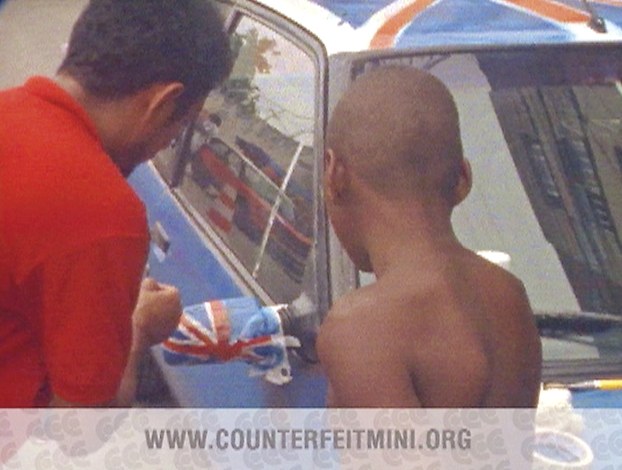 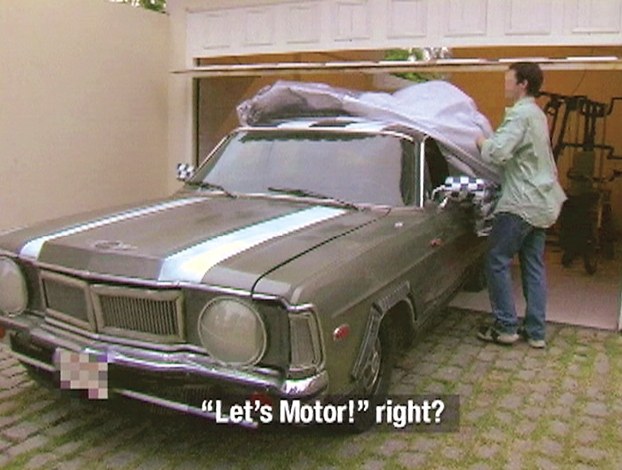 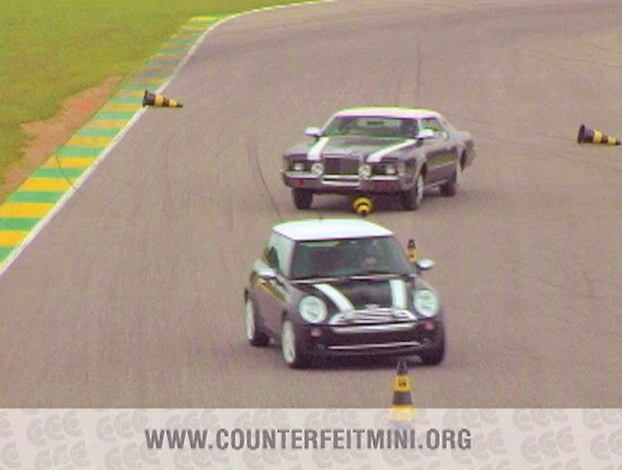 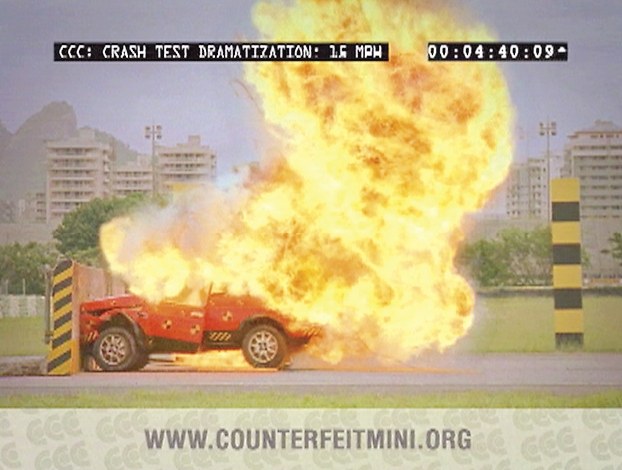 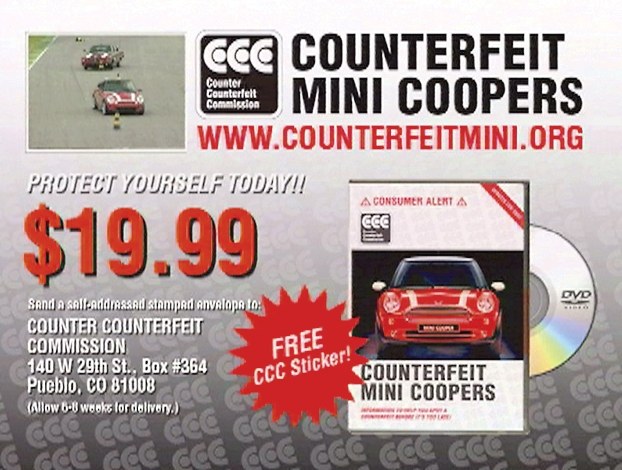 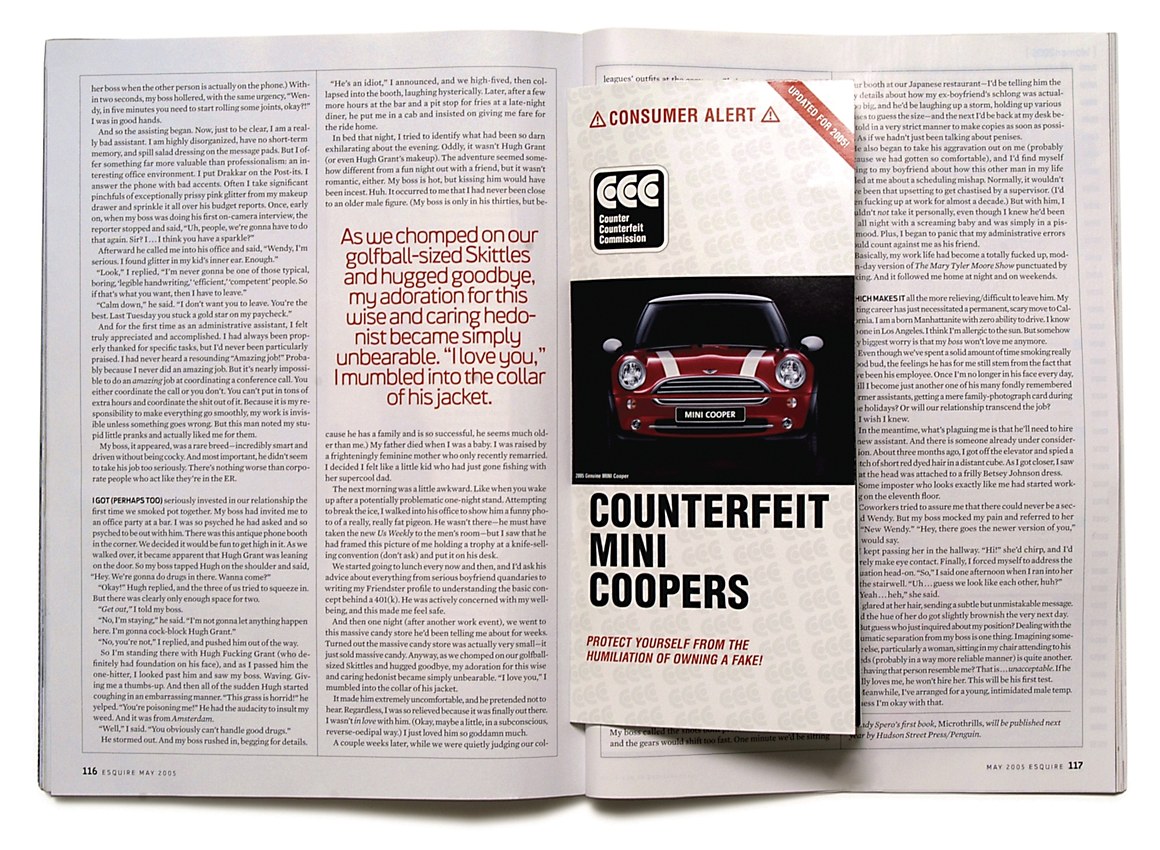 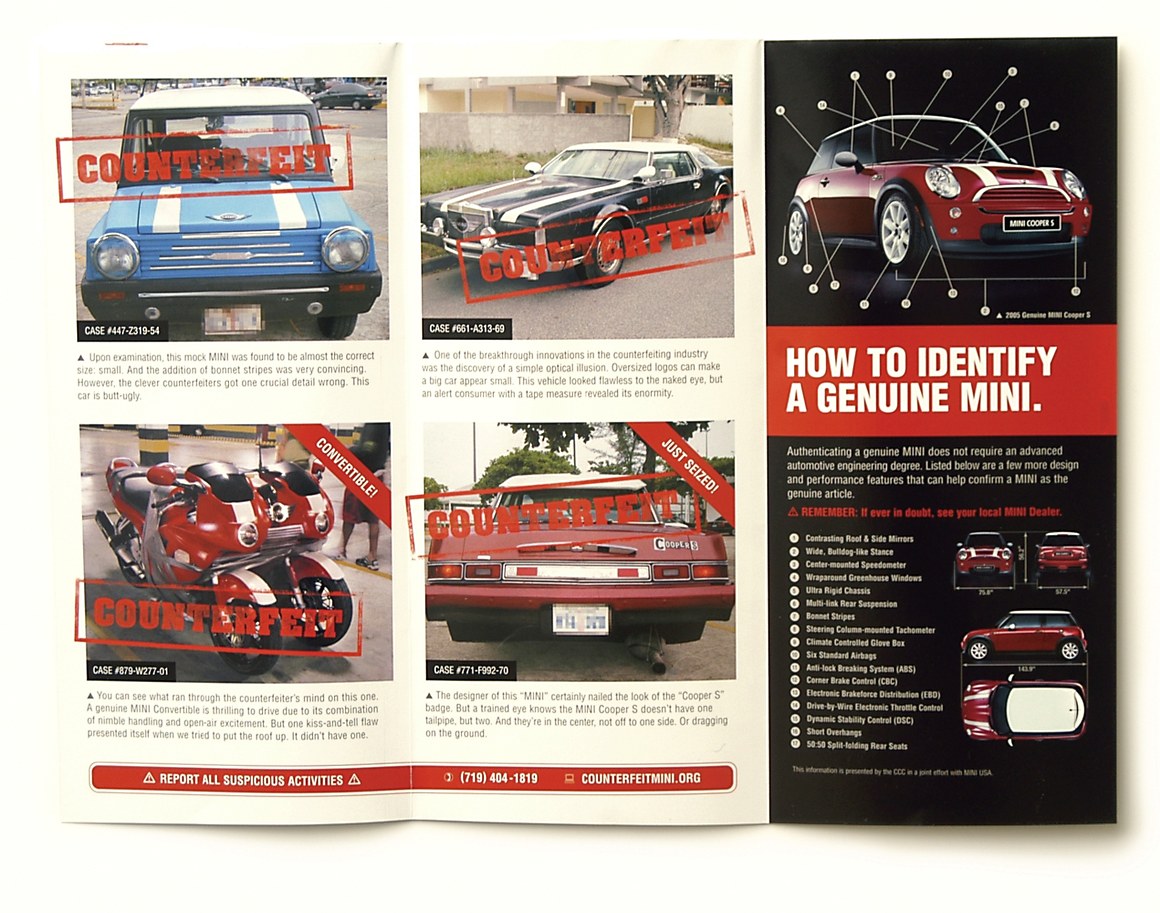 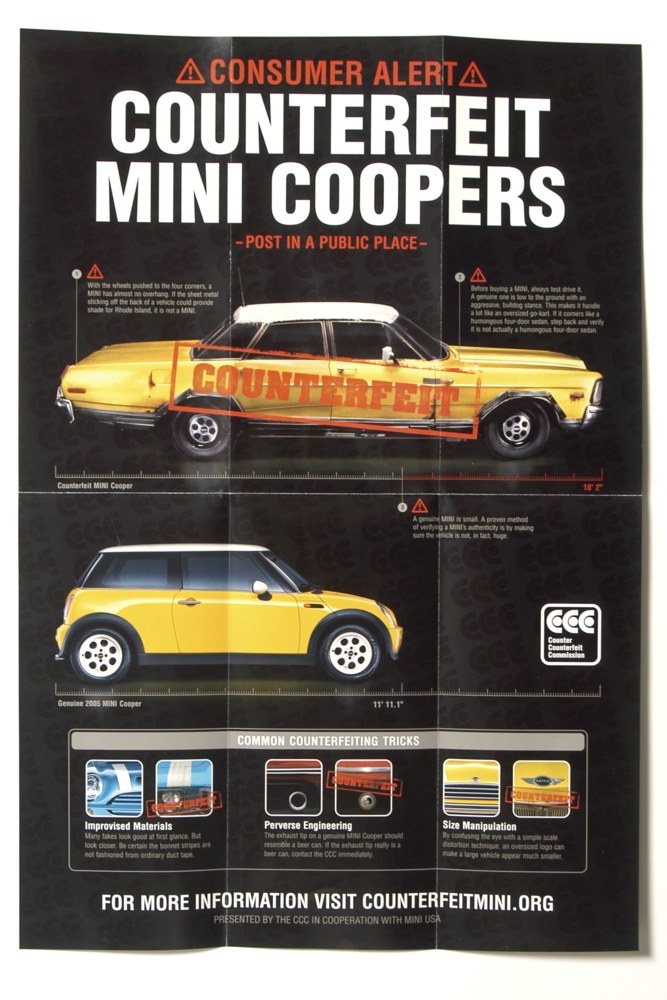 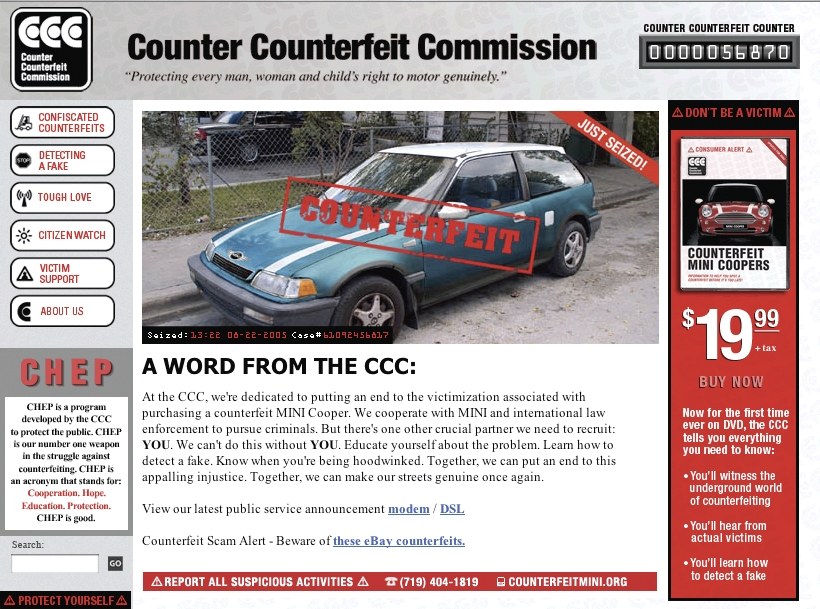 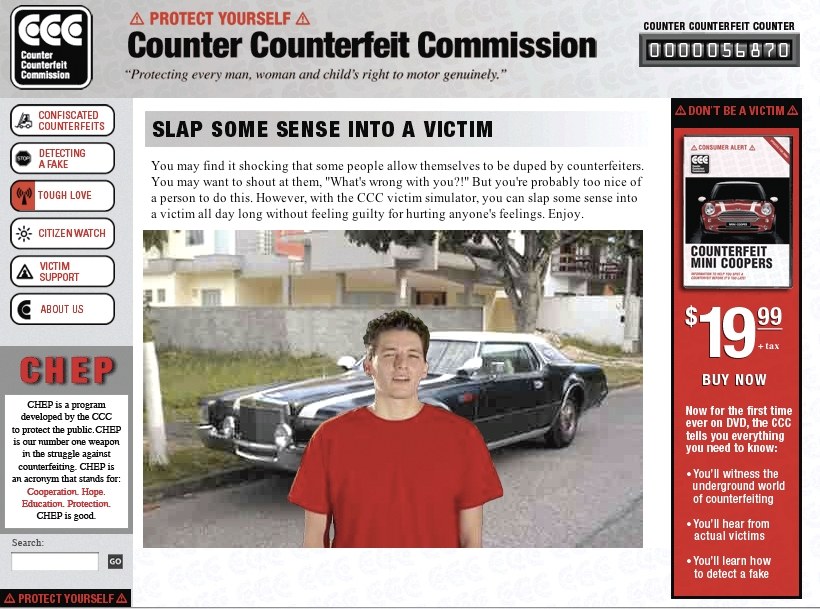 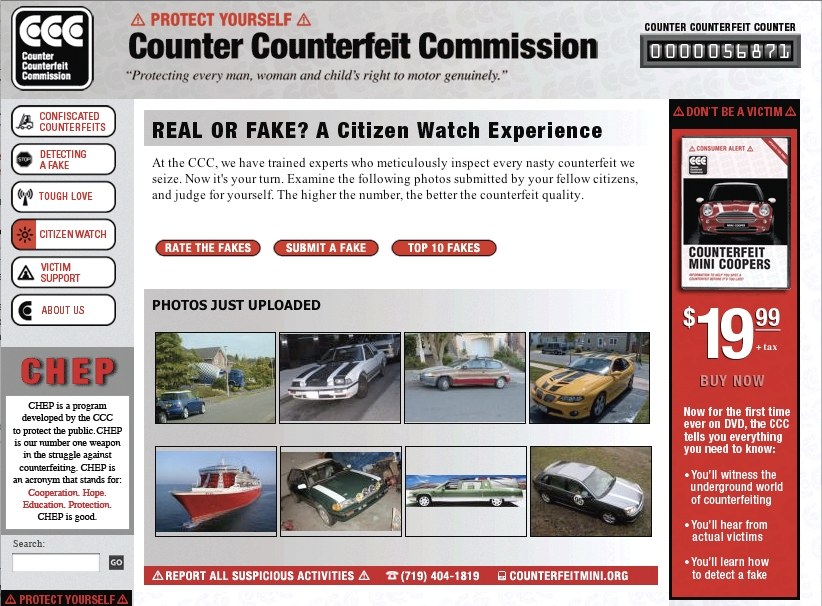 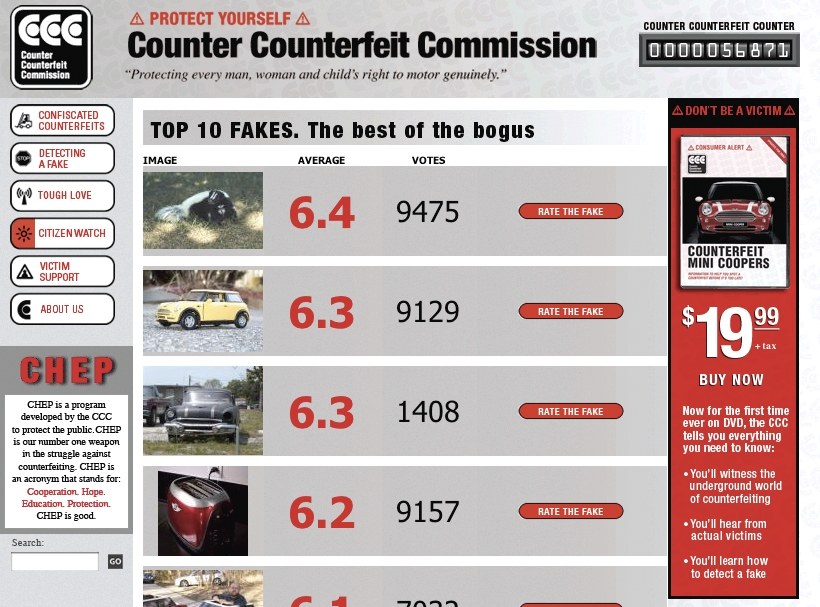 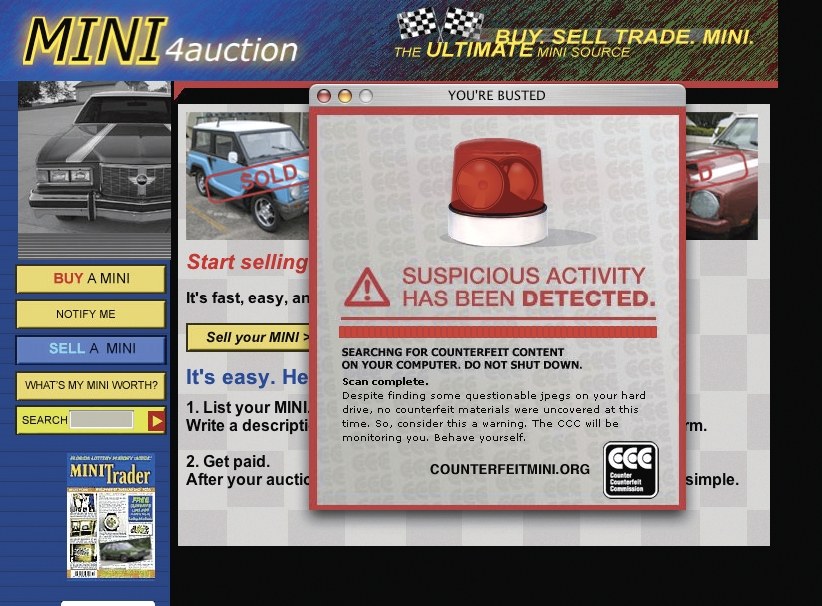 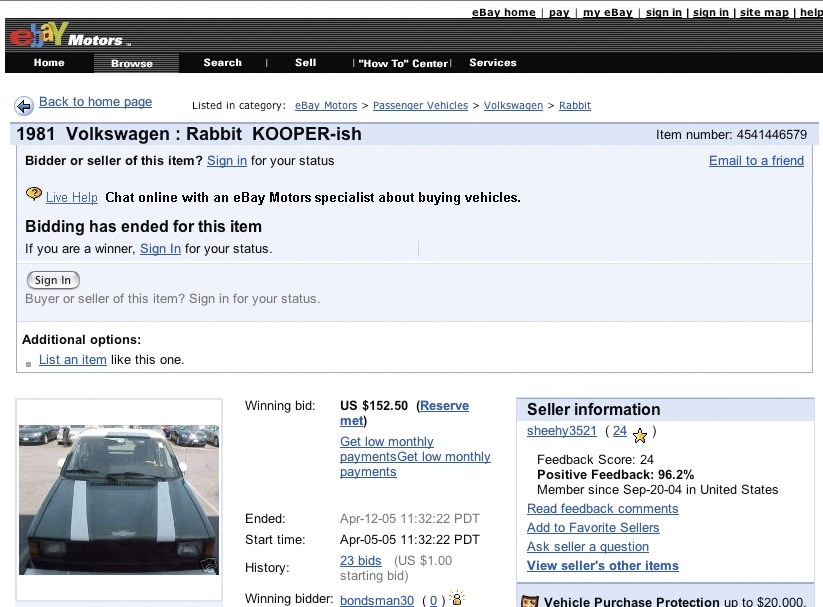 Counterfeit MINIs "Campaign Description: Premium, iconic brands often find their products being knocked off by counterfeiters and sold on the black market. In a pro-active measure, we decided to warn people of the dangers of buying a counterfeit MINI Cooper. We established a consumer watchdog group called the Counter Counterfeit Commission (CCC) dedicated to stopping the spread of counterfeit MINIs. The CCC's efforts included a 10-minute DVD advertised on national television, a brochure comparing real and fake MINIs, alert messages in automotive classified publications (conveniently placed immediately after ads for counterfeit MINIs), and grass roots street team effort at the New York Auto Show. Execution: We launched a national television campaign with a :60 spot advertising the CCC's DVD, Counterfeit MINI Coopers. The DVD shed light on the problem of counterfeit MINI Coopers, provided necessary information to ensure consumers are buying the genuine article, and profiled the CCC's efforts to stop the problem. The CCC also published a brochure about the issue which was inserted into national magazines, ran alert ads in automotive classified publications, and took to the streets to spread awareness of the epidemic at the New York Auto Show. Finally, the CCC's Web site, counterfeitmini.org served as a resource for consumers to learn more about the problem, seek information and post suspected fakes of their own. Response: The campaign immediately spurred online activity in MINI chat rooms and automotive blogs. Clients and consumers alike responded favorably to the effort and were entertained with the content and its ability to highlight MINI's proprietary product features in a unique and engaging way. The industry too was interested in the effort as the campaign has already been highlighted in articles in Adweek, the Wall Street Journal and on AdCritic.com. Coming off the heels of counterfeit's launch, MINI posted its best sales month ever, with a March 2005 sales total that was up +44% from the same period last year."
See the gallery
Related
Skittles "Trade" TV commercial 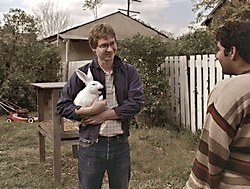 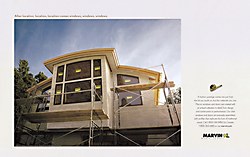 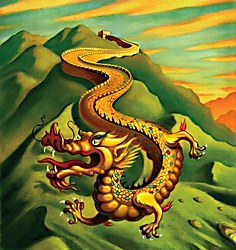 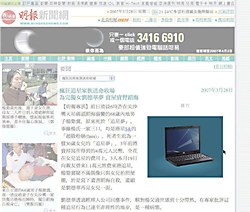 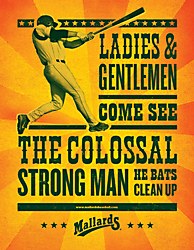 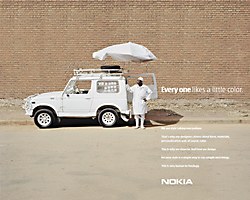 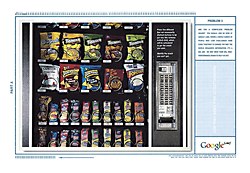 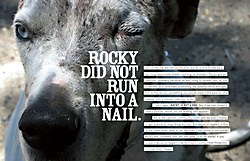 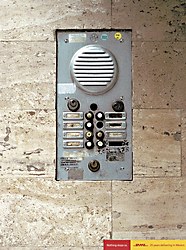