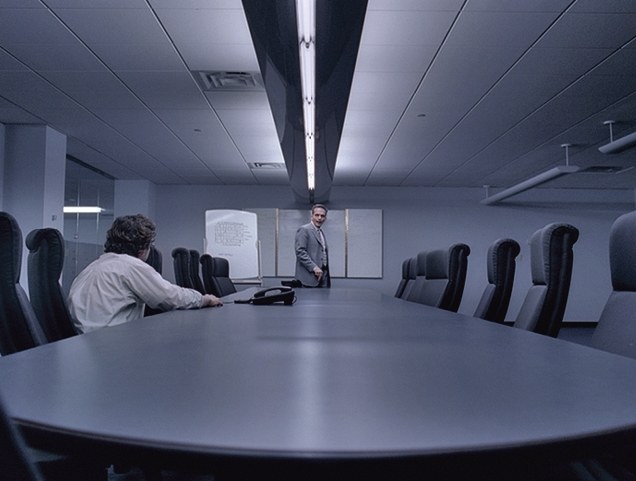 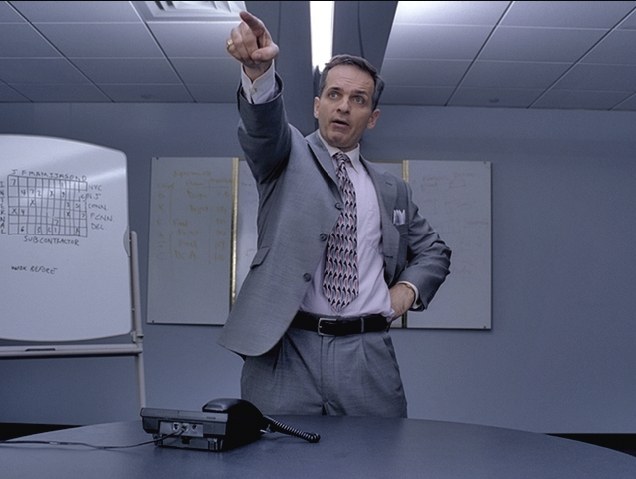 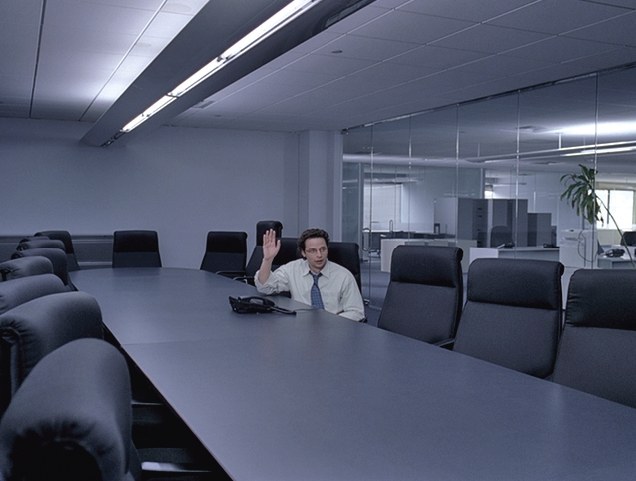 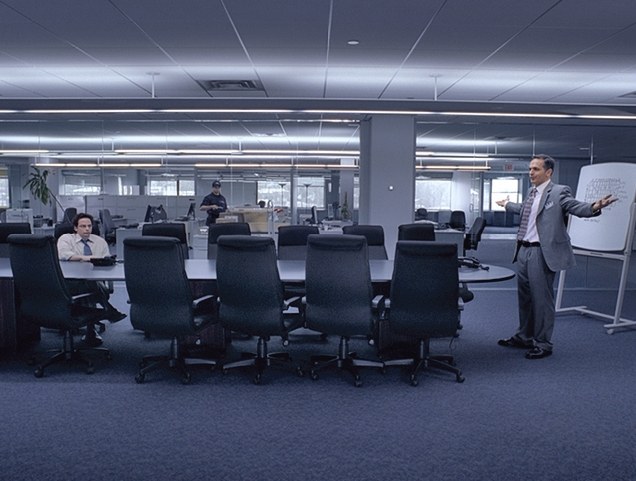 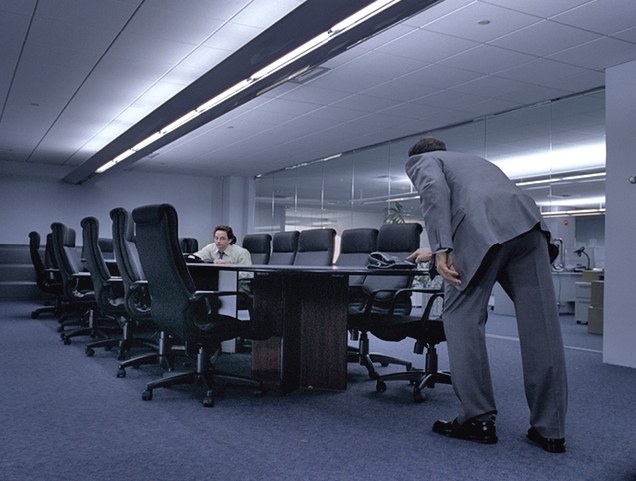 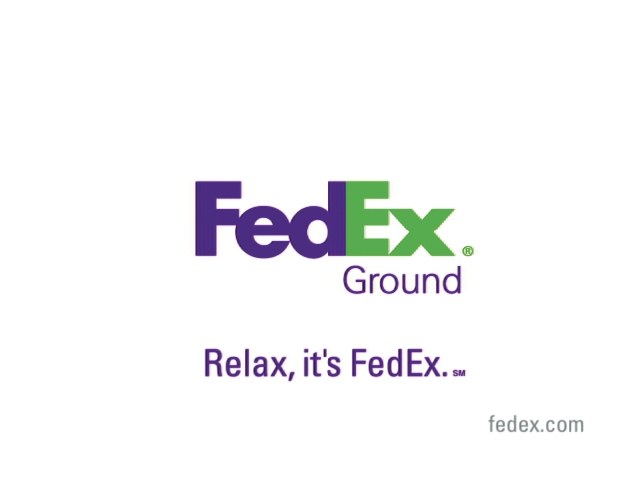 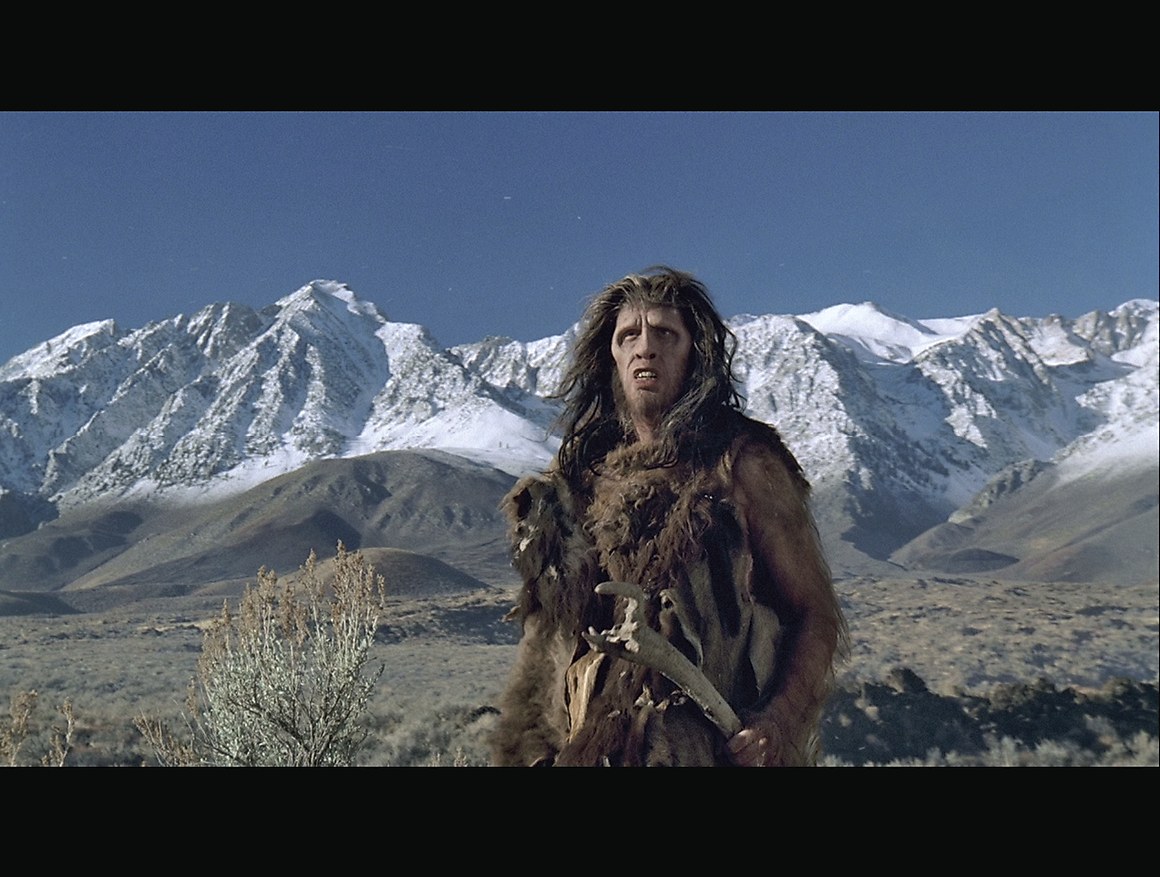 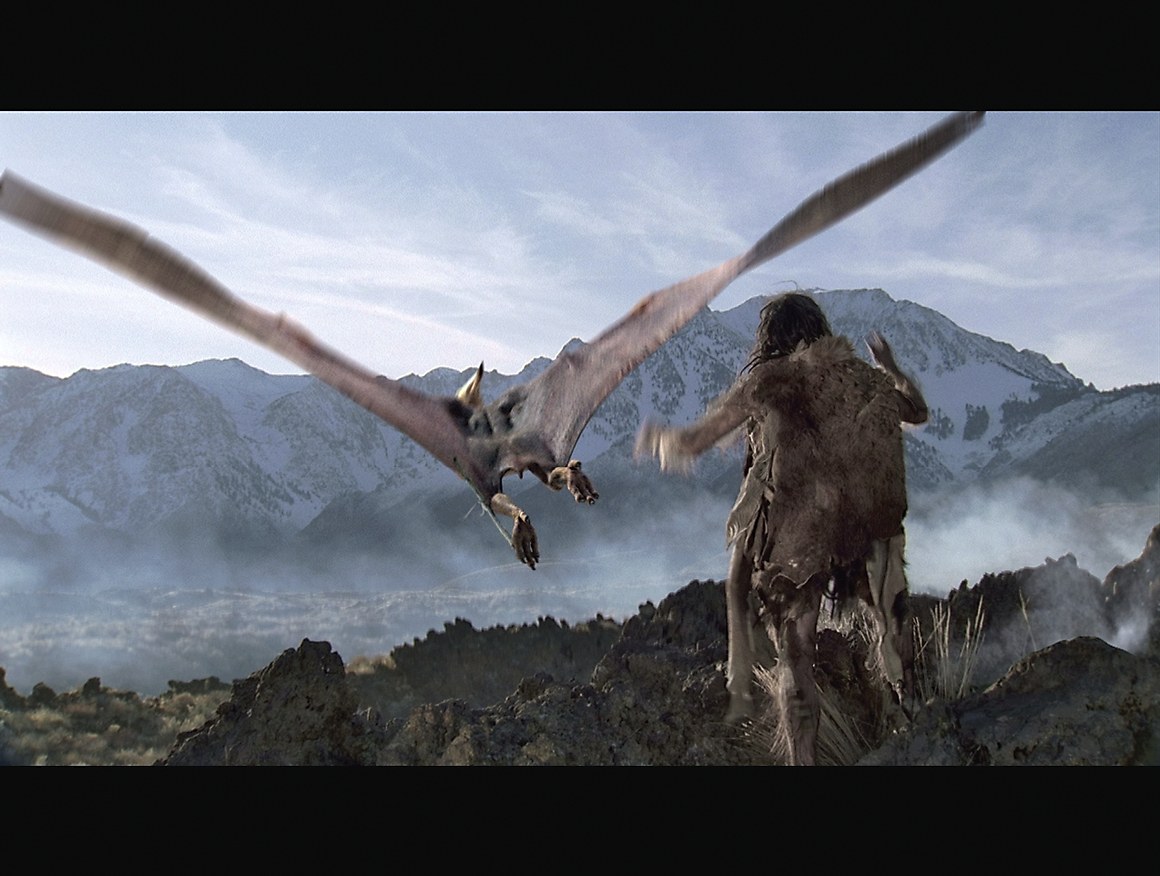 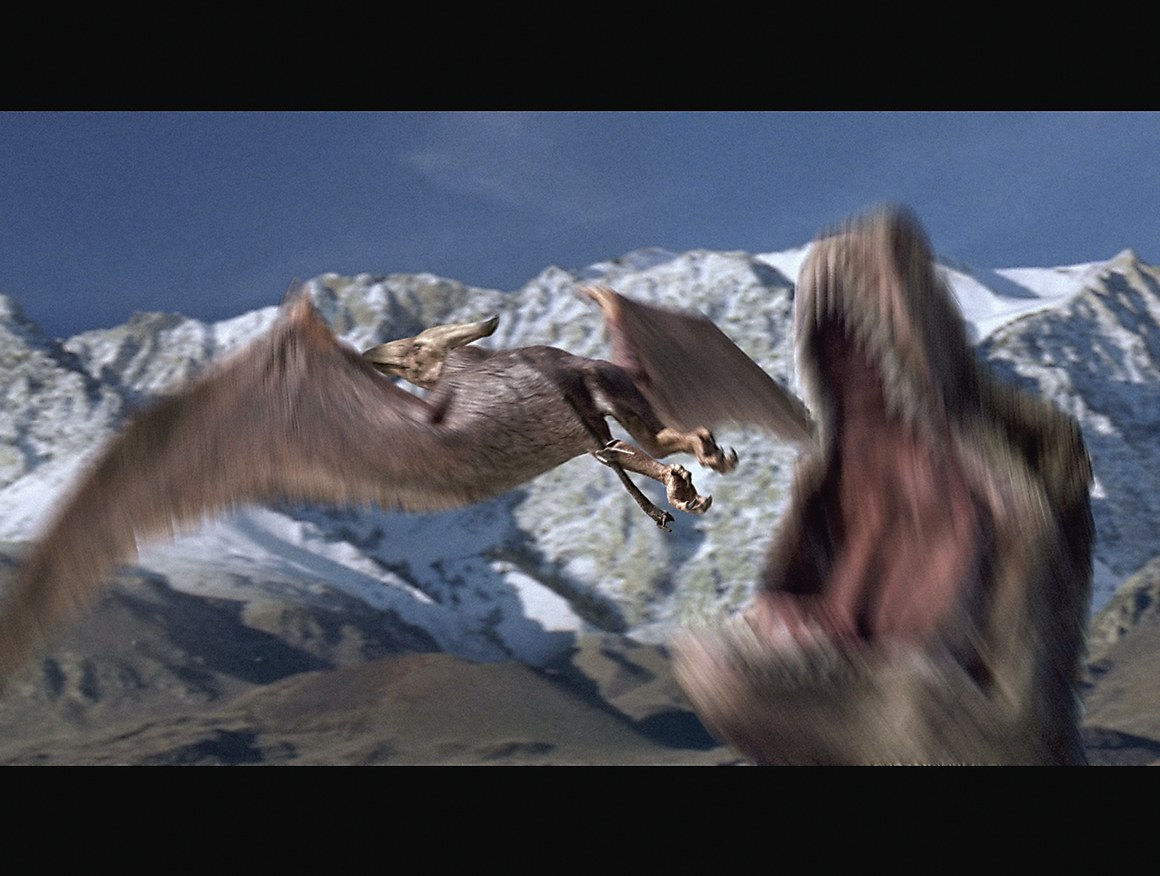 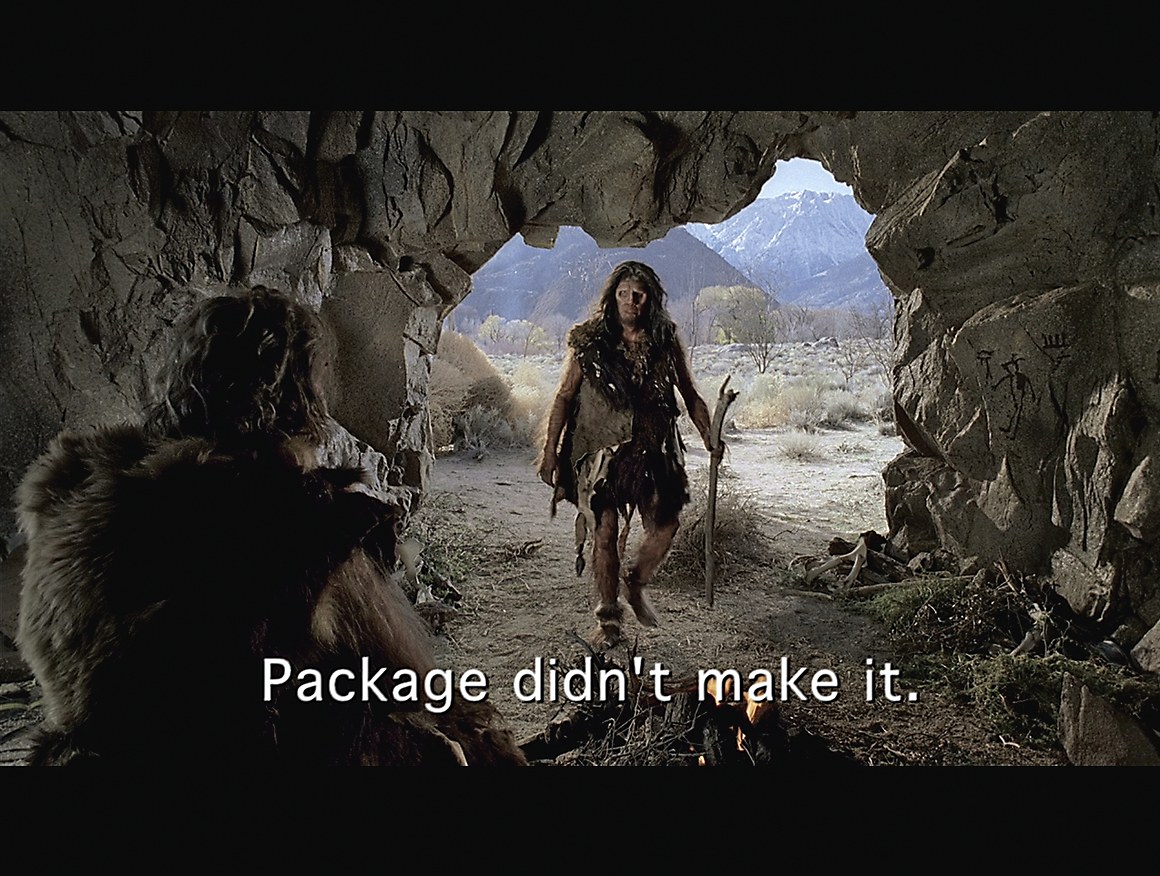 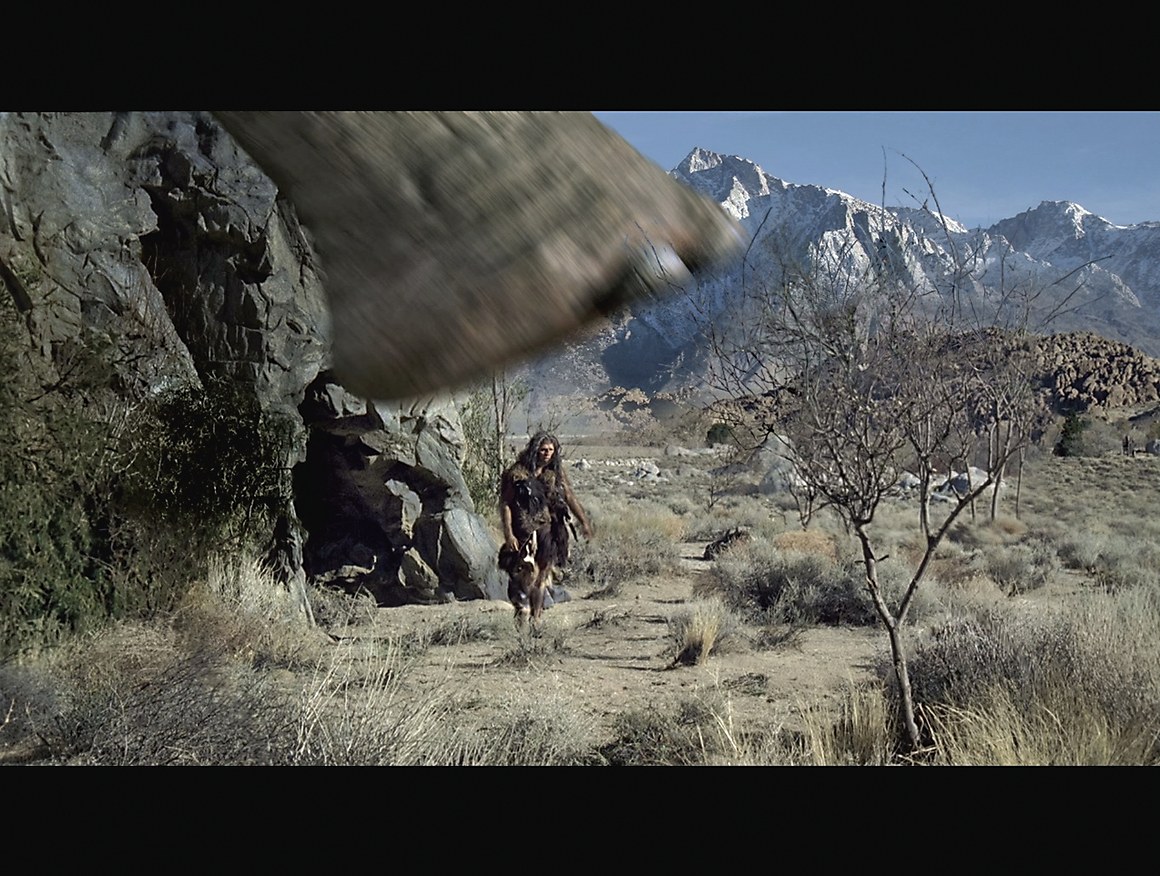 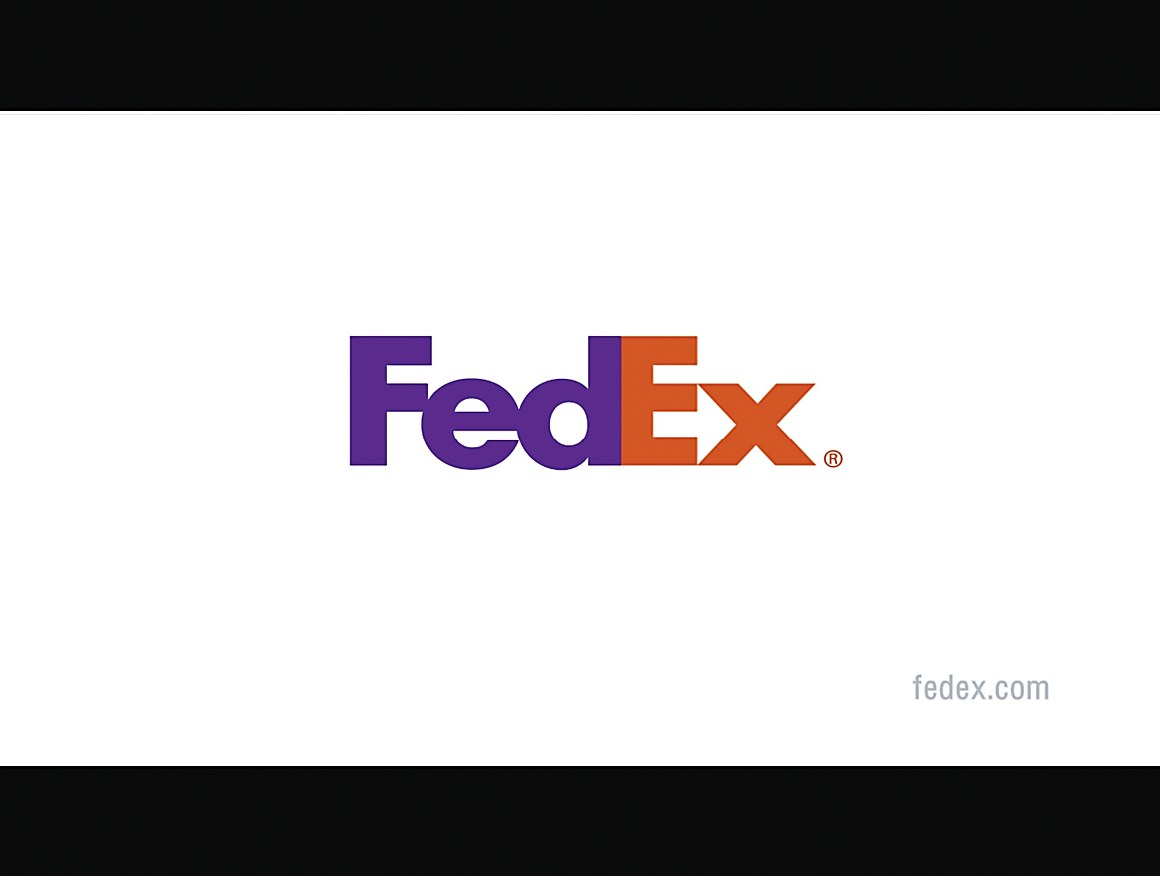 (series, includes #196 "Responsibilities) "Barry" :30 (Open on a large boardroom with only the Boss and one employee, Barry, at the table. All of the rest of the chairs are empty, but the Boss speaks as if the room is full) Boss: (Looking around the room) So, we cut down on overhead by reducing staff. Now, what are you guys doing to save money? (The Boss scans the room as if there were a bunch of people there. Barry raises his hand) Boss: (Pointing) OK… Barry? (Barry gestures outside the boardroom to a stack of FedEx boxes being scanned by a FedEx courier) Barry: Well, we started using FedEx Ground. So we get reliability and their latest technology to help us save time and money. Boss: Nice work Barry. What's say we get some lunch in here… (The boss presses the intercom button on the phone. The phone in front of Barry rings. He looks at it for a moment) Barry: (Using the intercom) Hello? Boss: (Over phone and in the room) Yes, could we get some lunch please? Barry: (Pauses for a moment) Yup. (Then he hangs up the phone) Anncr. (VO): FedEx Ground. Fast, reliable and their latest technology, all for less than you think. Logo/Tagline: Relax, it's FedEx. (single #196) and part of series) "Responsibilities" :30 "Stick" :45 (Open in a field during prehistoric times. Pterodactyls are swirling around in the sky. Cut to a cave man named Grog walking through the field carrying a stick. He walks over to a pterodactyl, ties the stick to the bird's leg, slaps the giant bird and it starts flapping its wings. He watches as the bird lifts off the ground with the stick and starts flying away. Suddenly a tyrannosaurus rex grabs hold of the bird. Grog watches as the pterodactyl meets its demise. The stick falls to the ground at Grog's feet. He sighs. Cut to Grog walking into a cave where his boss is sitting on a log. They start growling like cavemen) (Subtitles) Grog: Package didn't make it. Boss: Did you use FedEx? Grog: No. Boss: Then you're fired. Grog: But FedEx doesn't exist yet. Boss: Not my problem. (Grog looks sad and he walks out of the cave. As he leaves the cave, he sighs and kicks a small dinosaur and then gets stepped on by a huge brontosaurus foot) Anncr. (VO): Next time, use FedEx. Logo: FedEx.
See the gallery
Related
Lumberjacks Eat Moore campaign 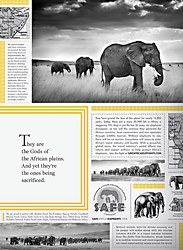 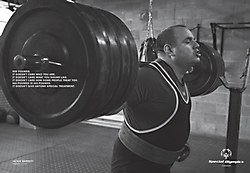 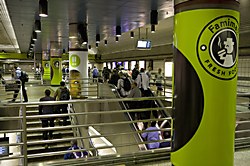 Big Sisters of BC Lower Mainland 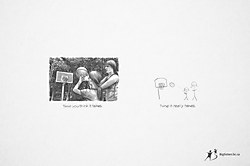 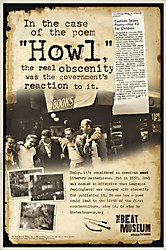 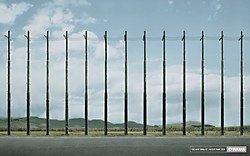 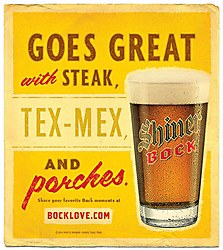 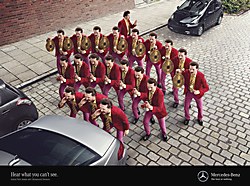 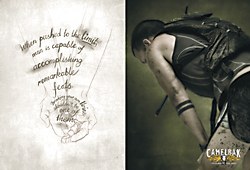 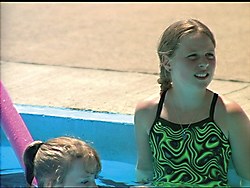 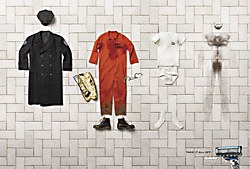 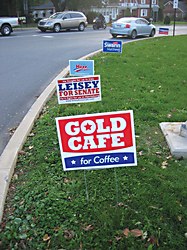 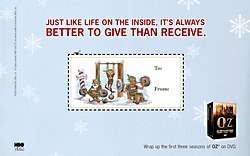 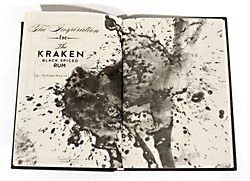 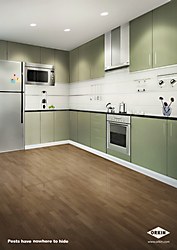