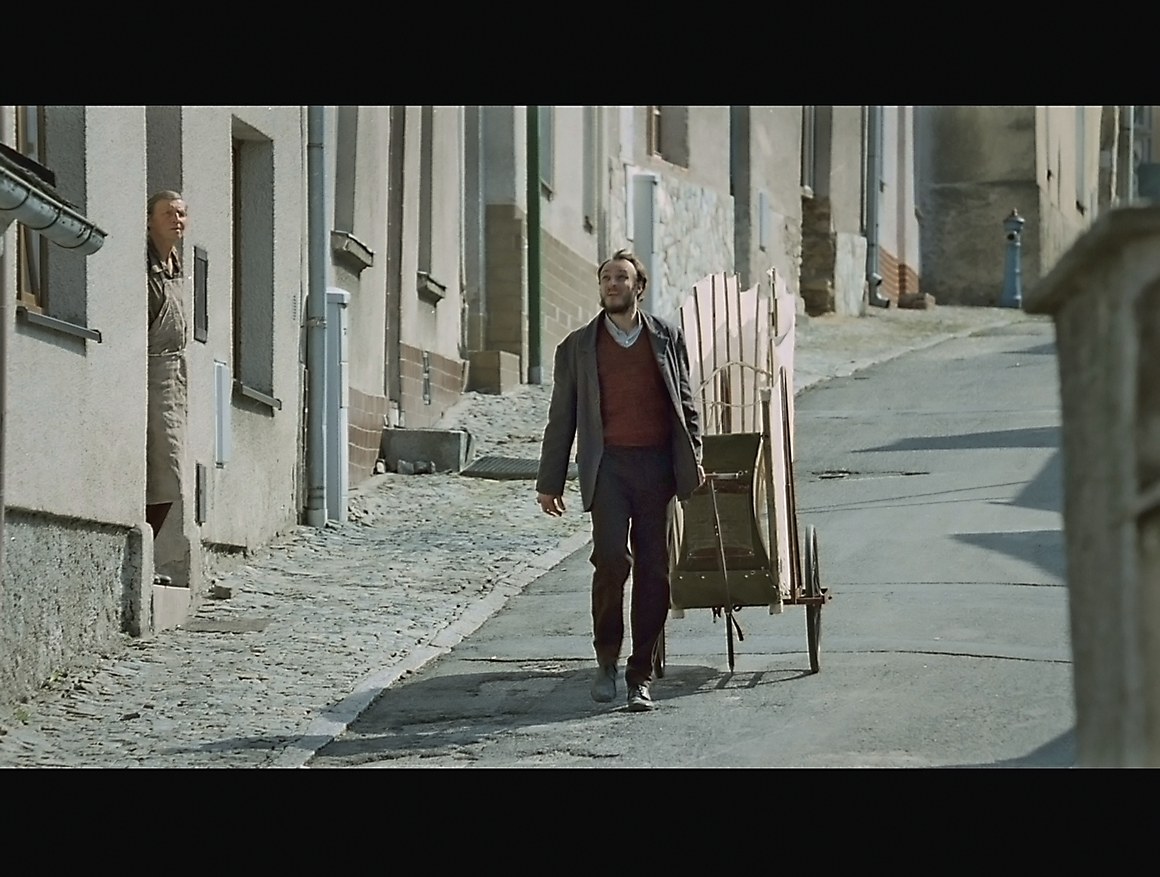 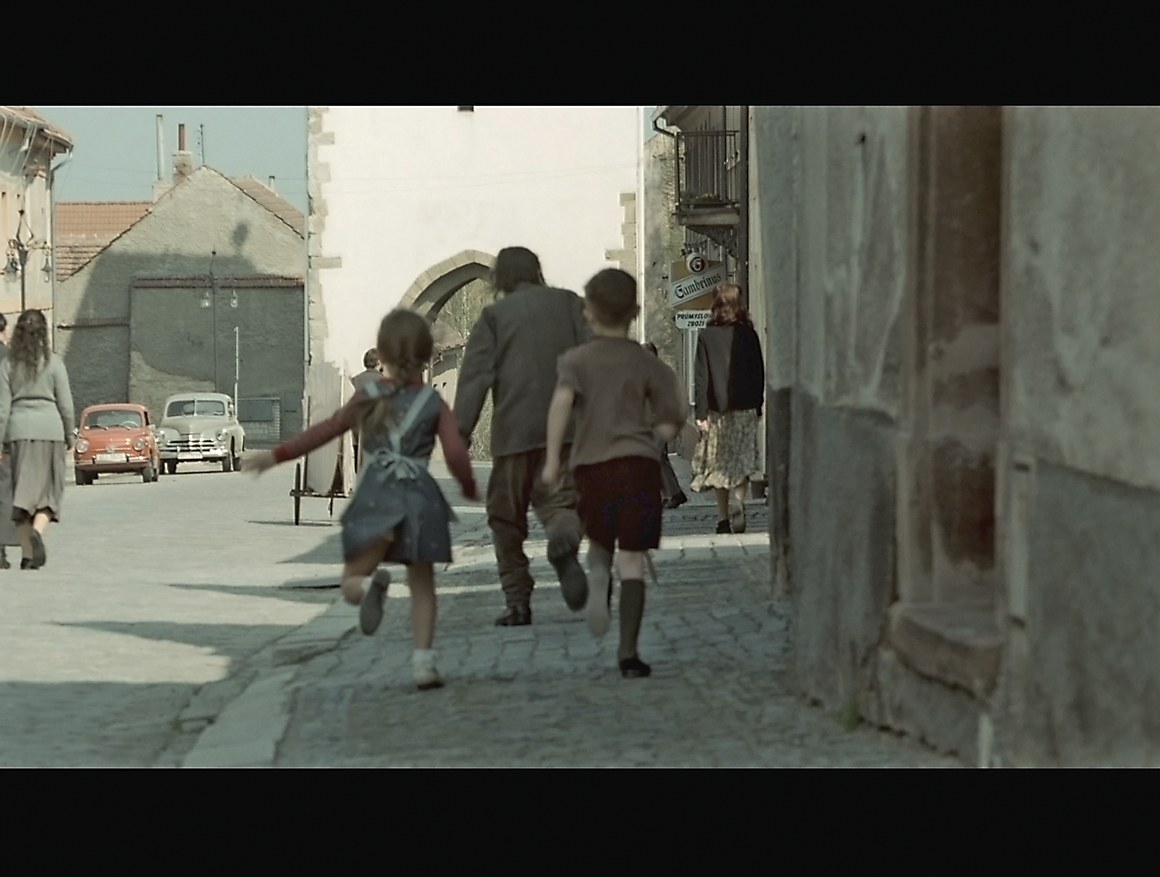 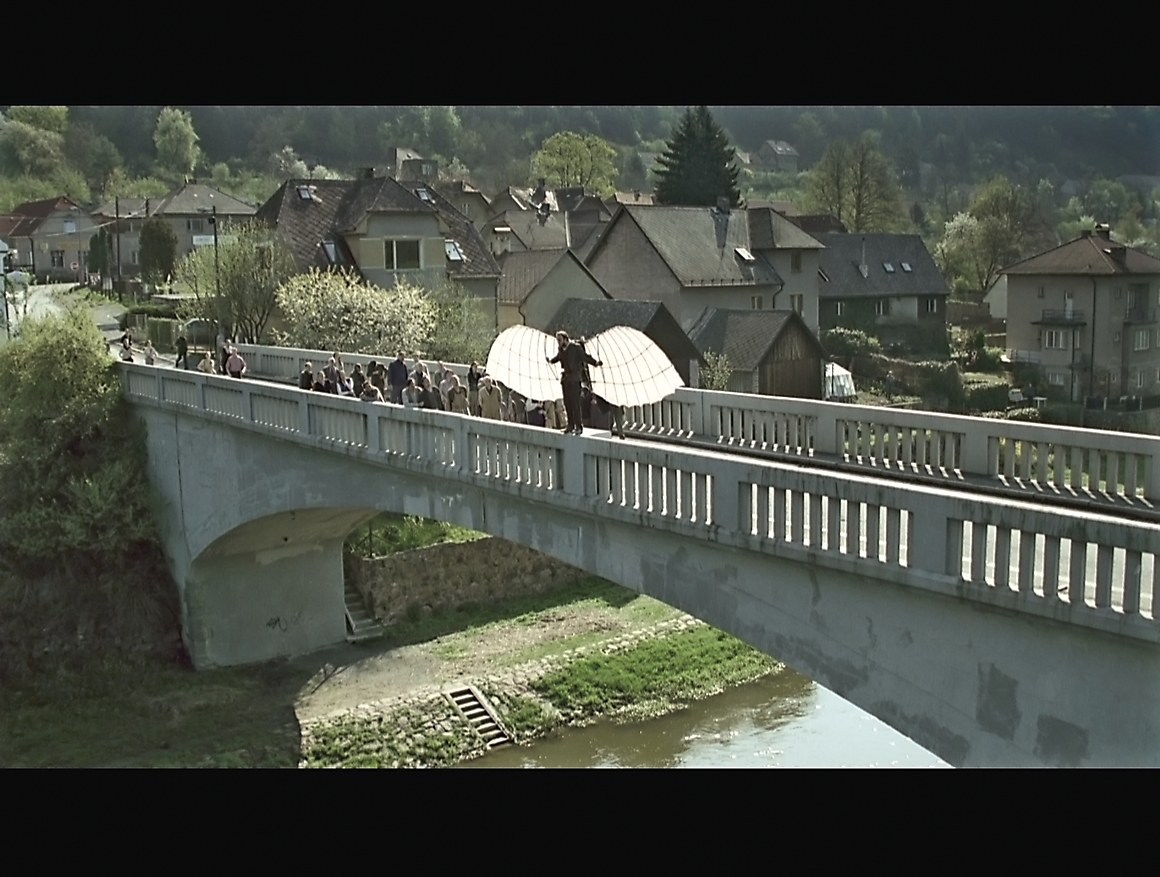 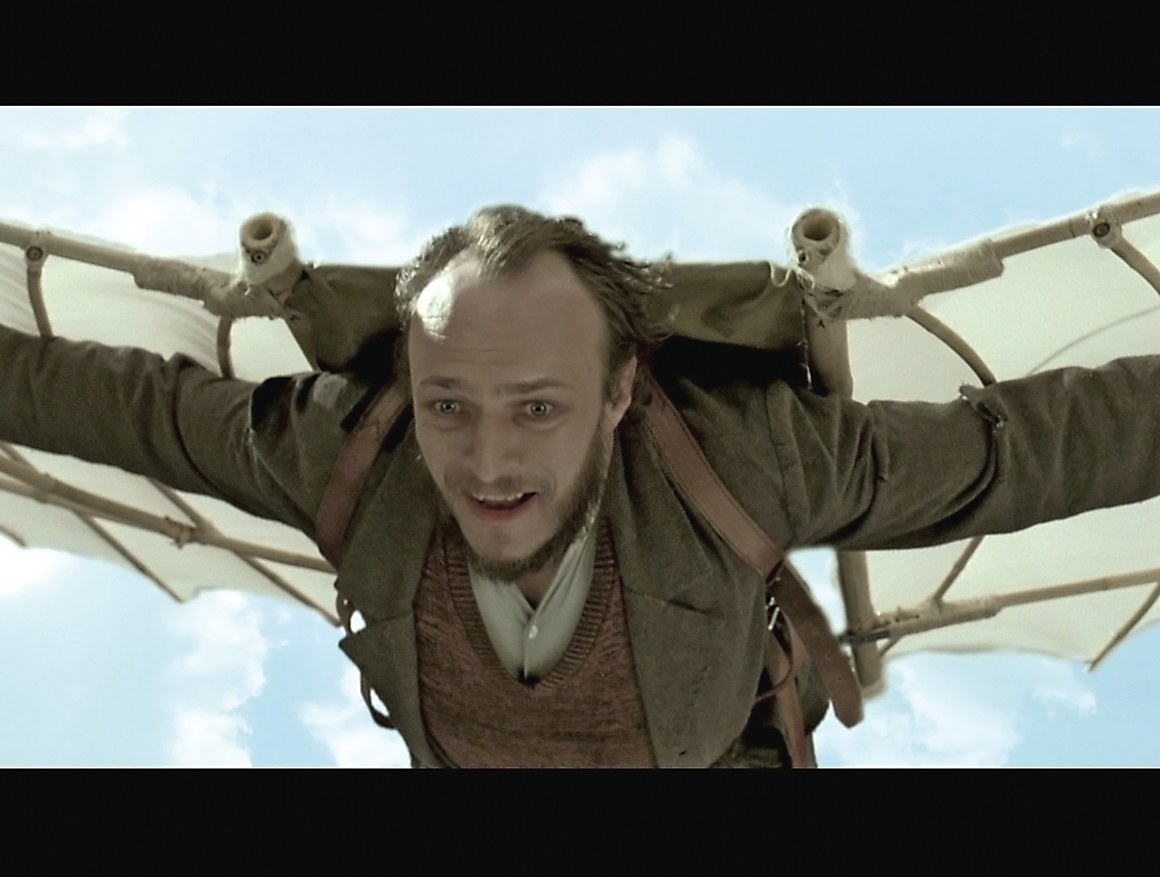 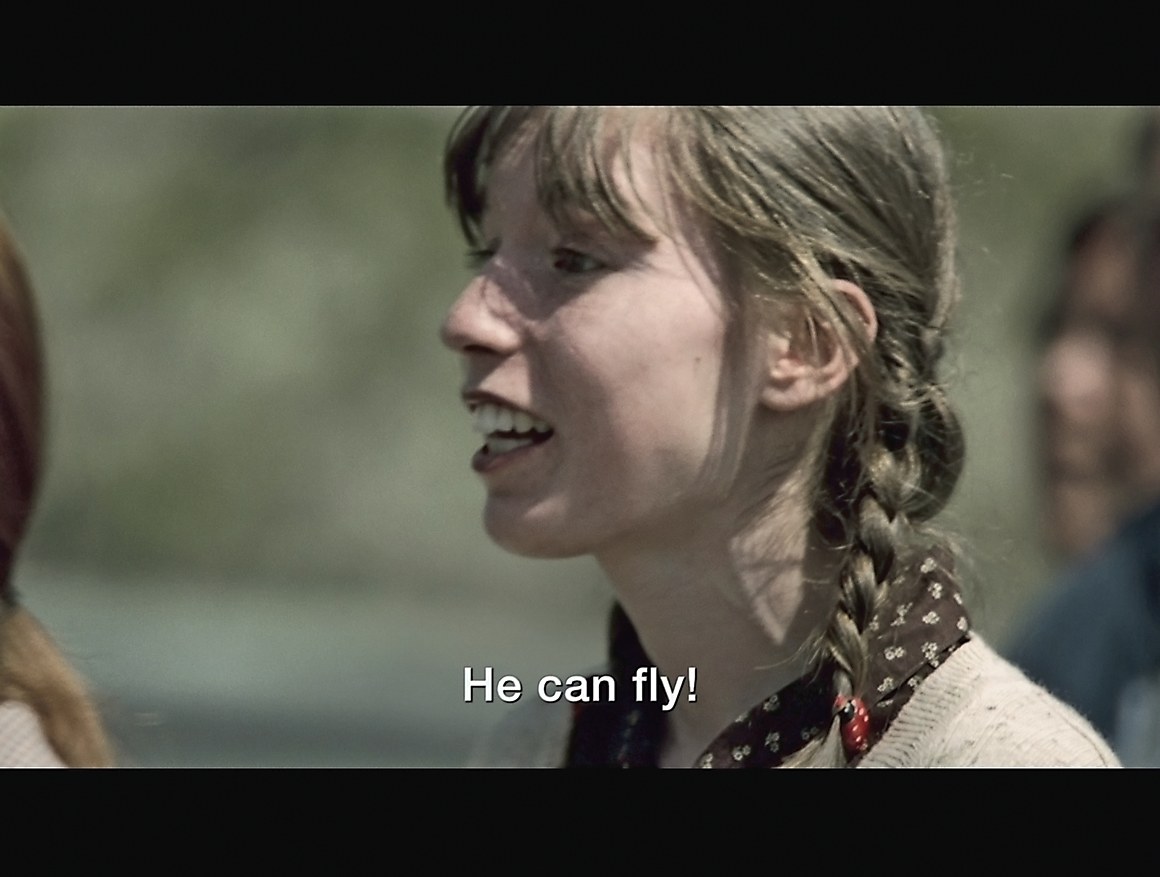 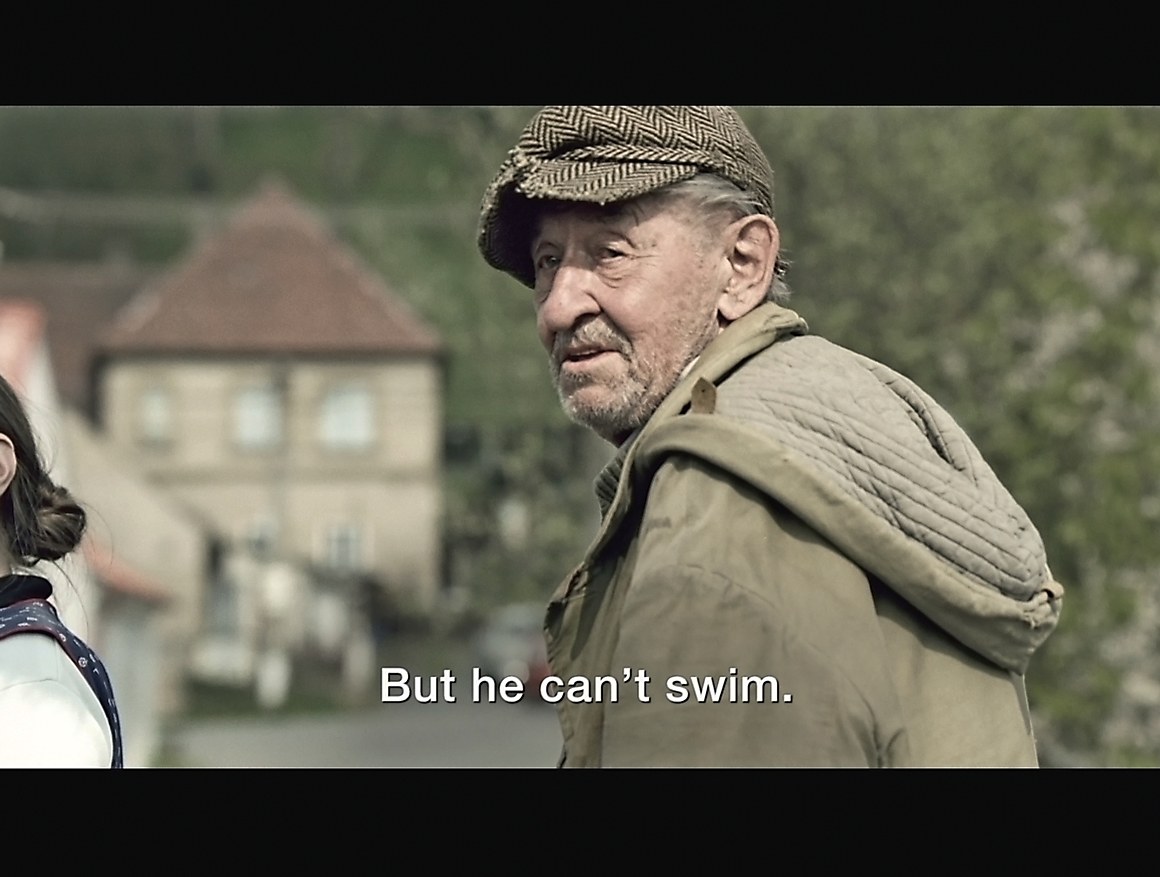 Birdie :60 Music: Simple European folk music. (Open on early morning in a tiny European village. An eccentric young man leaves his modest home pulling a wagon containing a pair of large homemade wings. Alarmed, the other villagers begin to follow. The village priest frantically rings the church bell. The old women of the village scold him as he passes. A crazy old man shouts encouragement. Serenely the young man makes his way through the narrow streets as more and more villagers rush out of their homes to witness the spectacle. He arrives at a stone bridge that overlooks a rushing river, now wearing the large wings, he nervously steps onto the railing. He pauses to gaze wistfully at a pair of birds soaring above him. Clearly his lifelong obsession has been to fly. He takes a deep breath and leaps. The crowd gasps as he plummets straight down toward the river below. At the last instant, the wings catch a draft and he glides above the river. The spectators are amazed. Crowd: (In unison) He can fly! He can fly! (Ecstatic, the young man glides above the water. The crowd cheers. As he gets closer to the water, cut to a cynical old man who is clearly not impressed. He mutters as he walks away) Old Man: But he can't swim. (All the smiles fade. A look of realization comes over the flying man's face. Cut to a wide shot as he begins his inevitab;e descent into the water. Splash) Anncr. (VO): Your risks are always evolving. Shouldn't your insurance keep up? Logo: Travelers.
See the gallery
Related
Tamiya 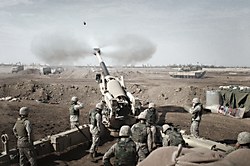 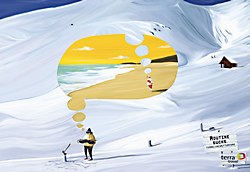 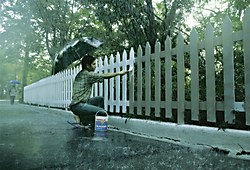 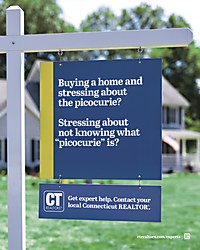 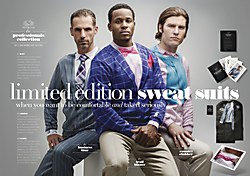 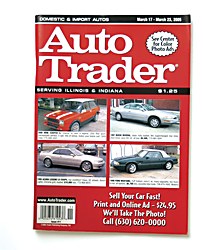 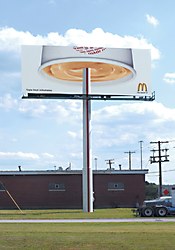 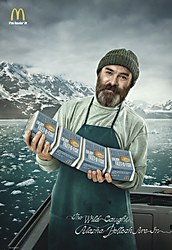 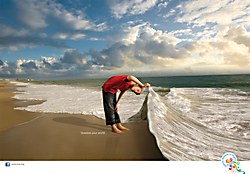 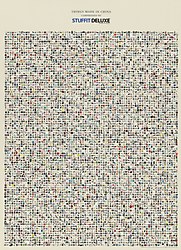 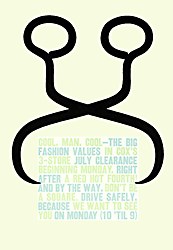