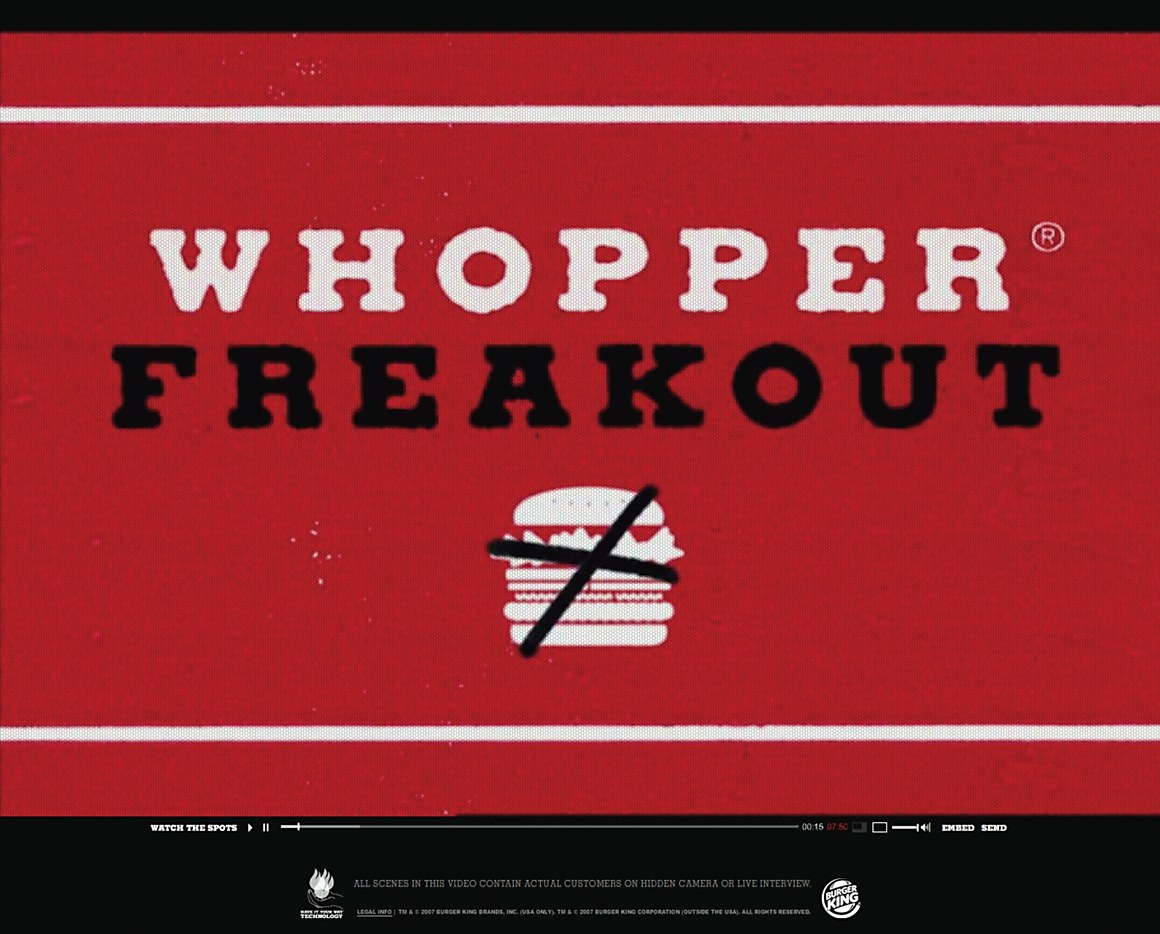 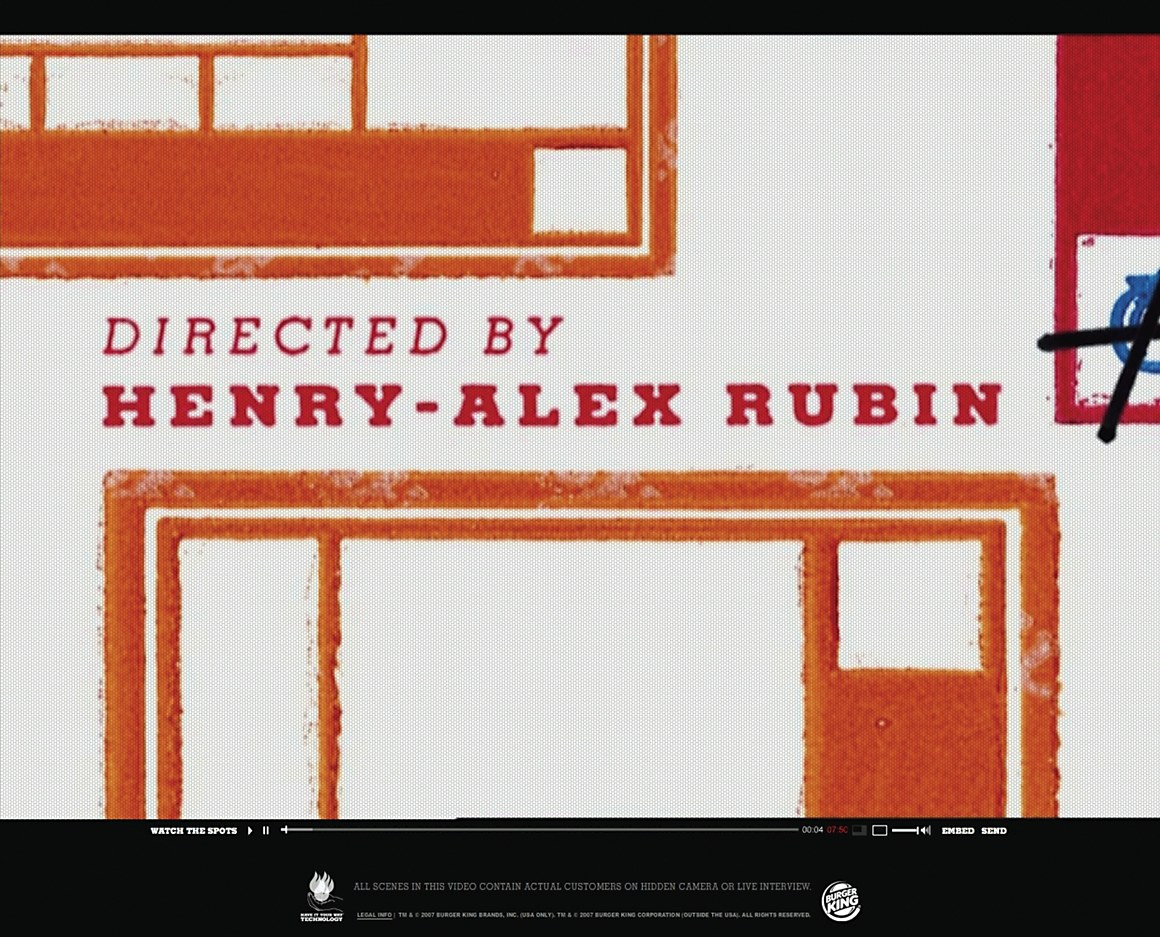 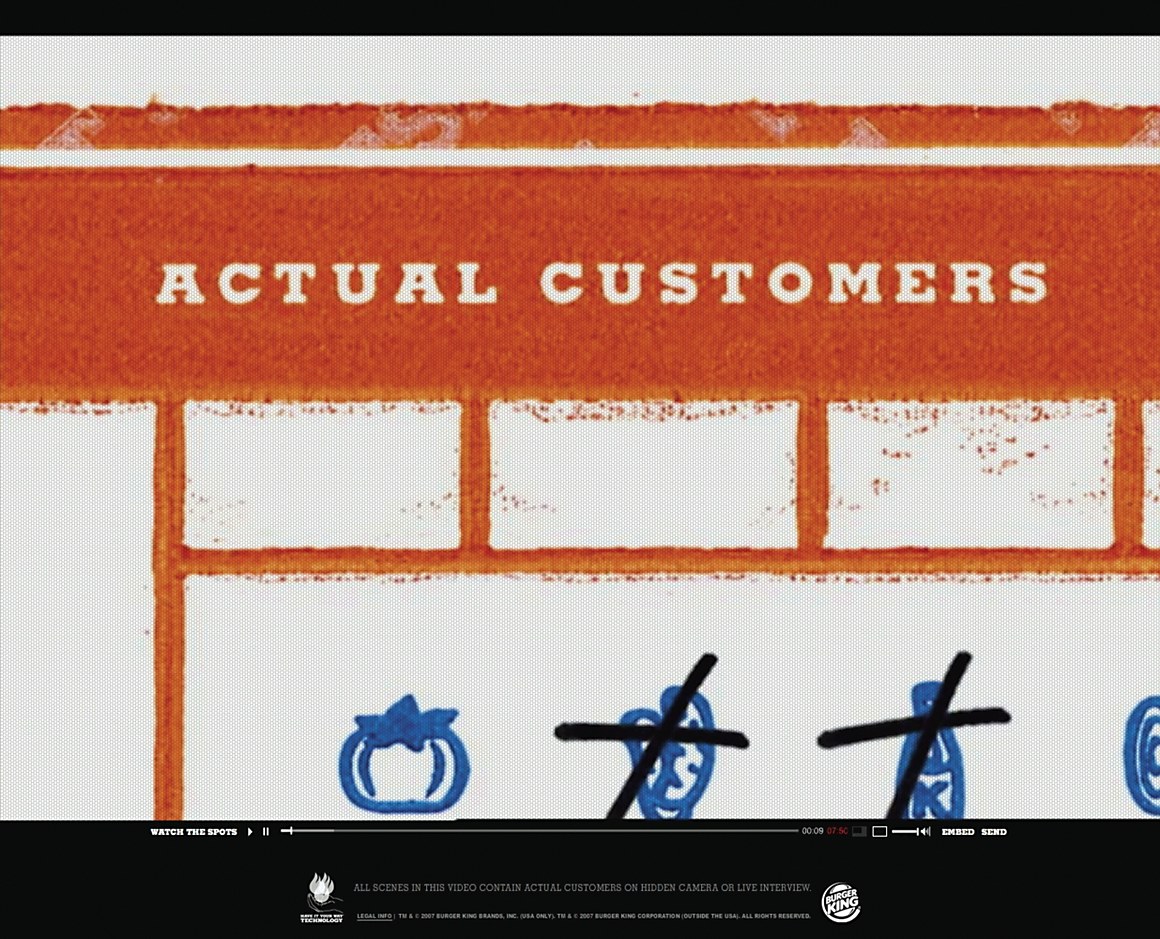 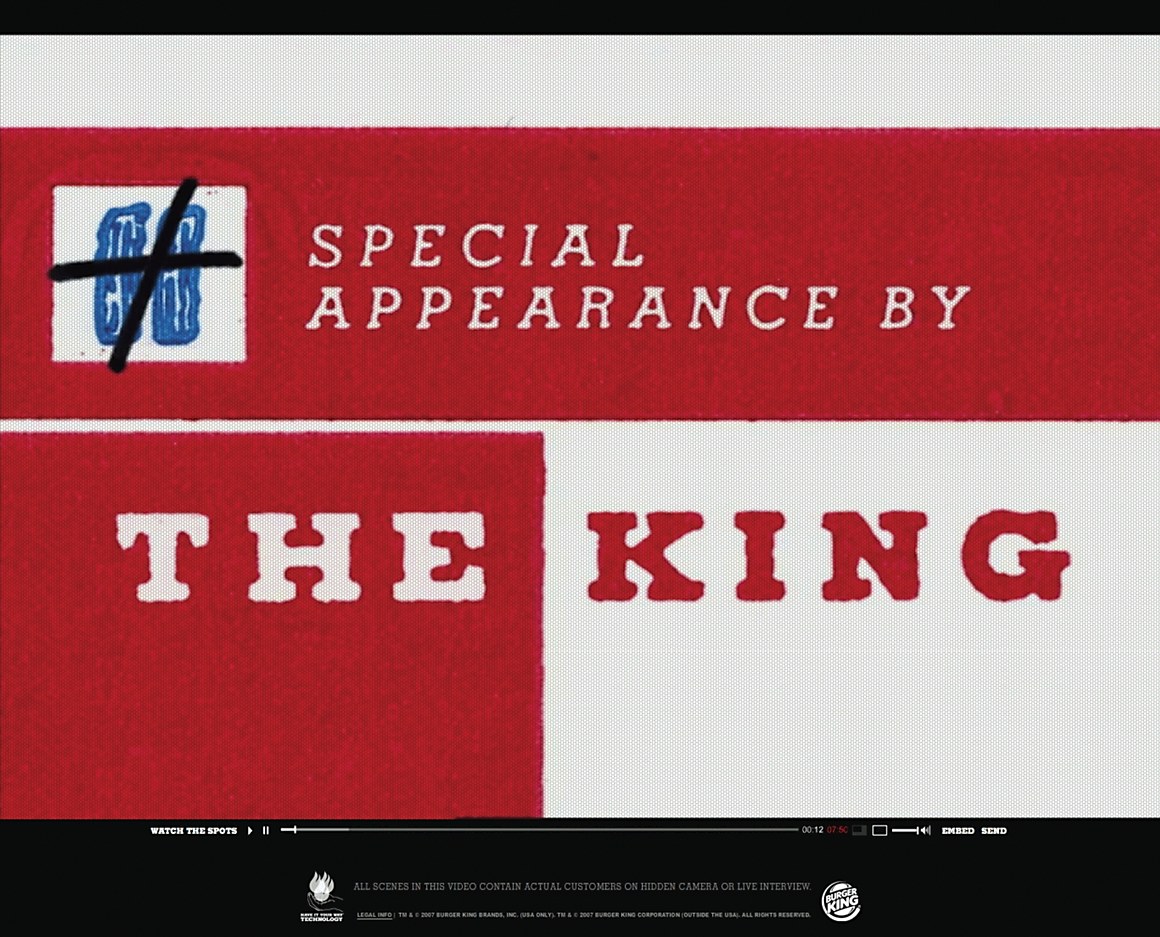 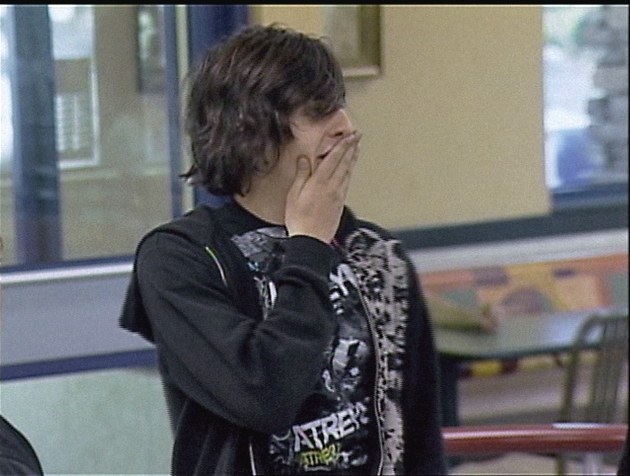 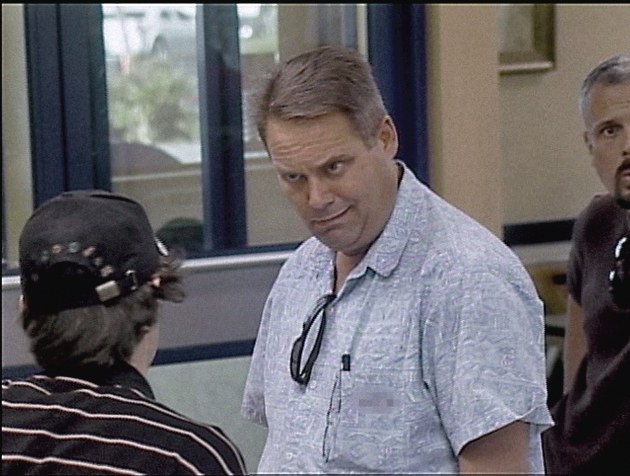 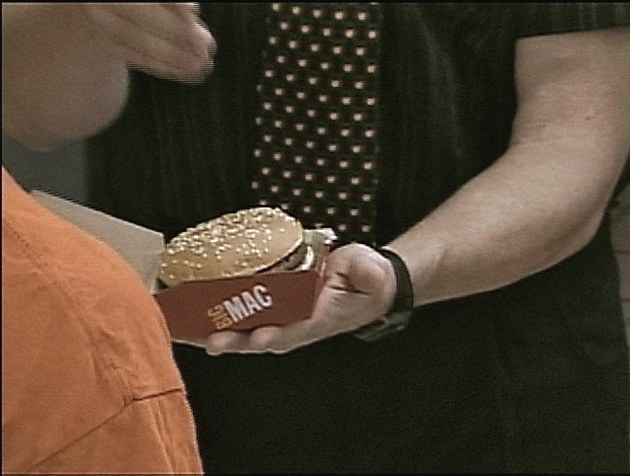 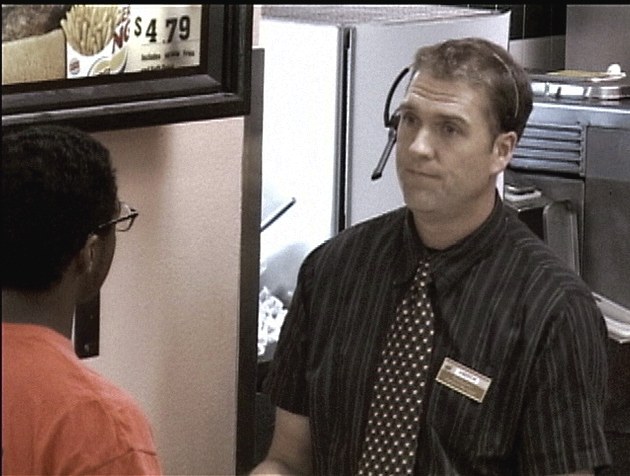 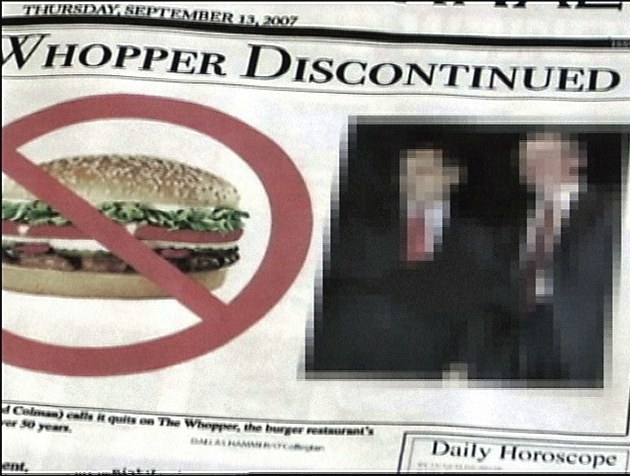 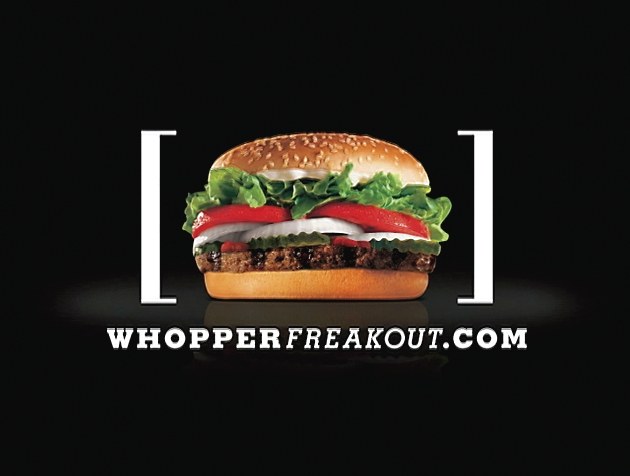 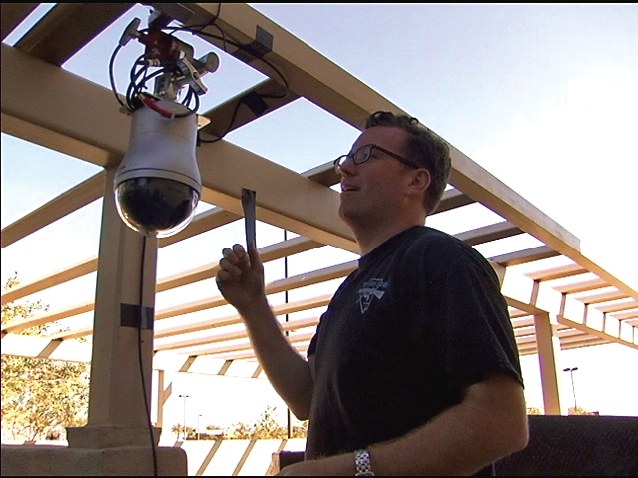 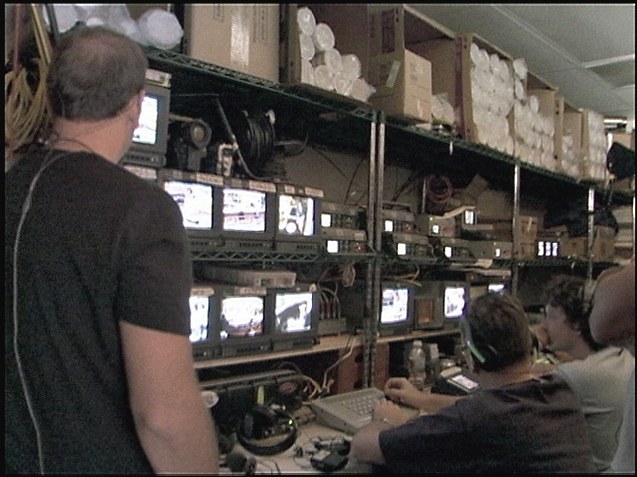 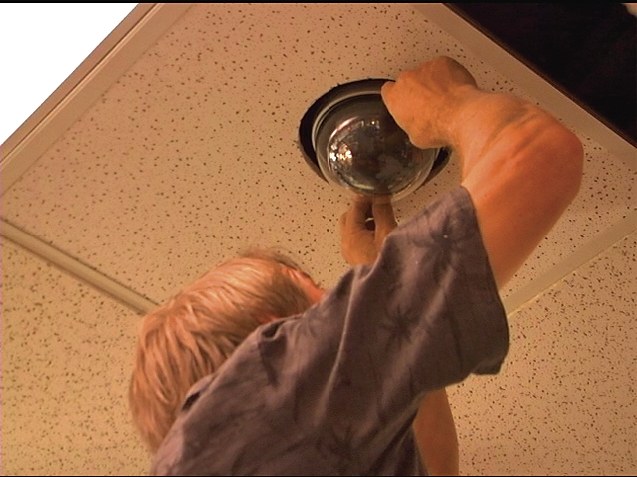 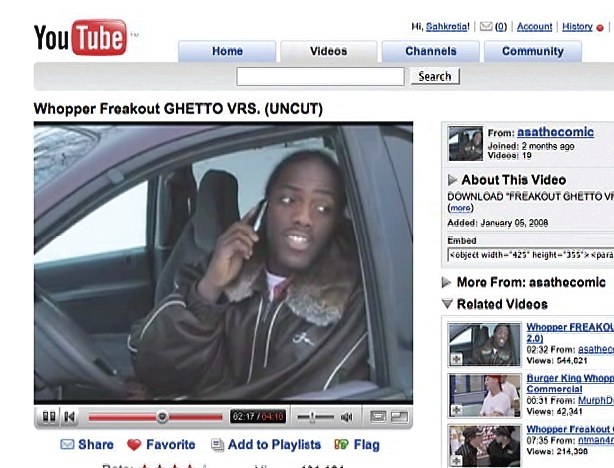 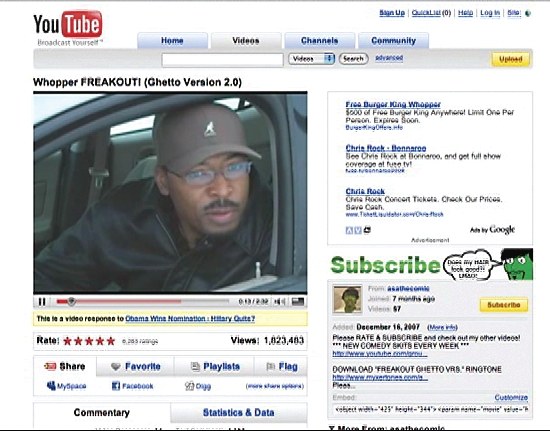 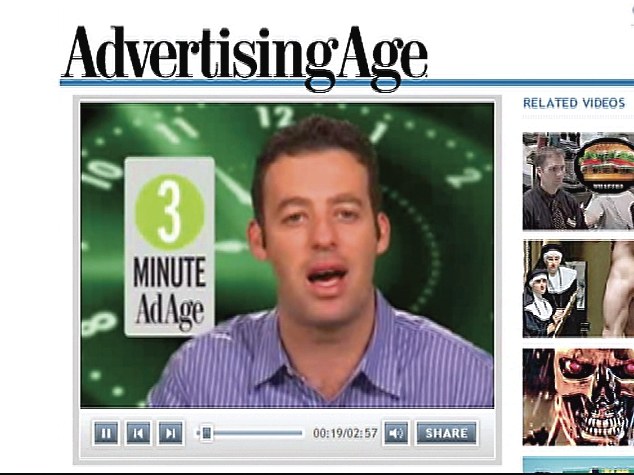 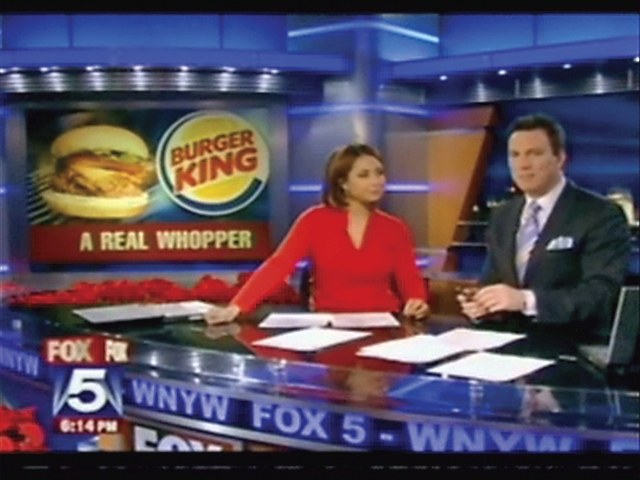 To coincide with the 50th Anniversary of the Whopper, Burger King conducted a social experiment removing the iconic Whopper from the menu. Phase One of the experiment explored deprivation to see what would happen if America's most beloved burger was removed from the menu 'forever without any announcement. Phase Two took the social experiment to another level when in lieu of the Whopper customers were given competitors' burgers. On December 9th, 2007, a variety of television, interactive, radio and print executions rolled out to promote the 50th anniversary of the Whopper. Along with the TV spots, whopperfreakout.com was introduced. This Web site featured a documentary outlining the entire experiment. The documentary was available for anyone to embed on their own Web site,and was uploaded to YouTube. Interactive flash and rich media banners were released to several Web sites to promote the campaign. Radio was also aired, made out of actual customers drive thru audio. Our Whopper Freakout campaign drove traffic and sales of the Whopper up 29 percent. Not only did the campaign drive significant brand relevance but the ads became the most-recalled campaign in IAG history. The Web site created for this campaign, whopperfreakout.com, received 4 million views by mid-March and had 250,000 unique visitors in the month of December alone. Spoofs and parodies of the television ads were created and posted on YouTube. Not only did the campaign help strengthen the sales at Burger King restaurants nationwide, but competitors showed signs of slower traffic."
See the gallery
Related
Pilsner Urquell campaign 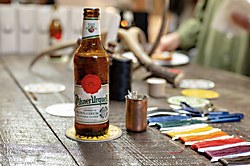 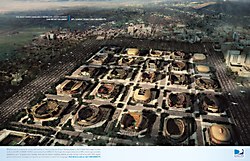 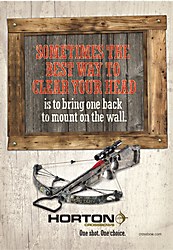 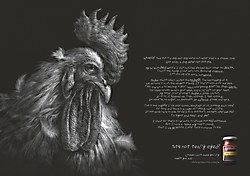 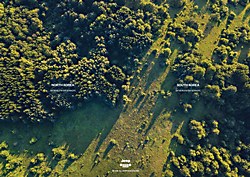 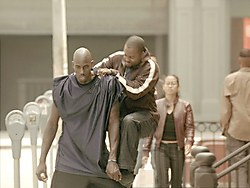 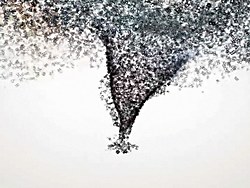 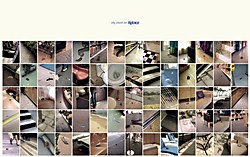 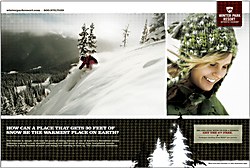 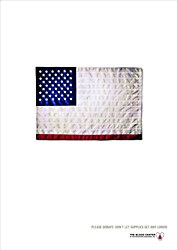 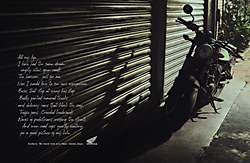 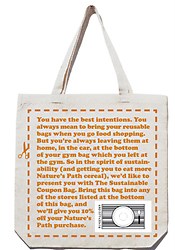