Morning :60 SFX: Music (Open on the sun coming out in a city. Cut to an alarm clock) SFX: Alarm clock (A girl sleeping, wakes up. Cut to a boy awkwardly pouring milk on his cereal. Cut to a shirt's sleeve covering a man's arm as if dressing him magically. The boy eats his cereal, again in an awkward way. Cut to the man floating in the air as pants float onto his legs and dress him. Cut to a girl's covers being taking off and her legs floating in the air from the bed to the ground; she gets up and sits up. This girl is not alone. Two other people are with her helping her get up. Cut to the man again, two men are helping him put on his pants. Cut to the boy eating his cereal but this time he's able to eat thanks to a man helping him hold the spoon. In the end, all these characters are muscular dystrophy patients and that it wasn't them nor any type of magic that made them achieve their everyday routines, but actual people that surrounding them who made it possible) Super: With help everything is possible. Logo: Muscular Dystrophy Association 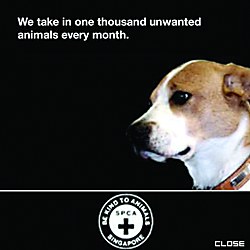 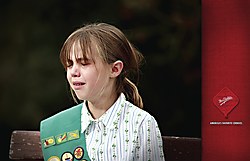 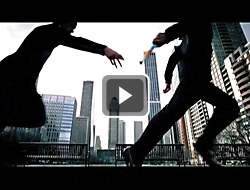 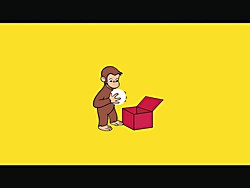 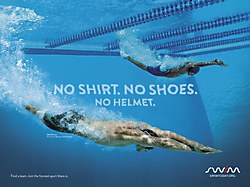 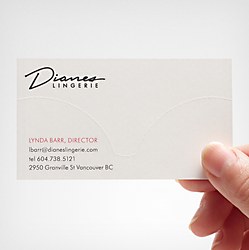 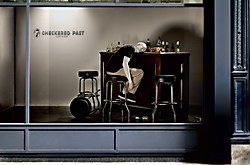 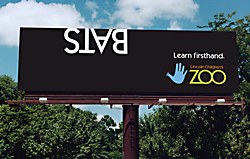 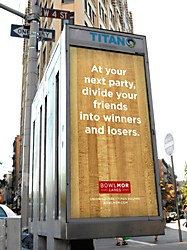 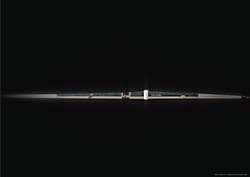 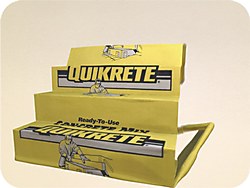 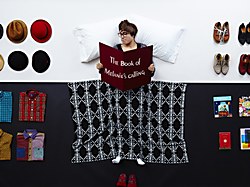 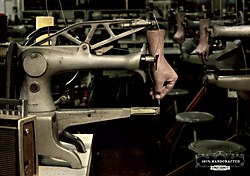