In this campaign, we feature different Canadian Paralympic athletes as they get ready for training or an event. By focusing on their preparation, we glorify the rituals that athletes go through and bring to life their passion and determination for their sports and the Paralympic Games. They are utterly committed and determined. These spots are about dignifying that. Their look and feel is real, emotive, and powerful. "Stephanie: Paralympic swimmer'" :30 Music: With ambient sounds. (Open on a Canadian Paralympic swimmer at a facility with an indoor pool. We see different shots of her preparing for the Paralympics. Intensity and determination is seen in everything she does. Each shot is composed so we don't reveal that she has a disability. To the viewer she is another elite athlete. Supers appear throughout the spot revealing her various accomplishments. Super: Sydney: 5 Gold, 2 Silver Super: Athens: 1 Gold. 6 Silver, 2 Bronze (Cut to shots around the pool. The starting block. The water. She puts on her goggles. Cut to underwater shots of her swimming. Bubbles, hands and the wake of the water) Super: Beijing: 1 Gold, 2 Silver, 1 Bronze (Cut to reveal a dramatic shot where the viewer realizes that she has been doing all of this with only one leg) Super: Save your sympathy for her opponents. Paralympics. Logo: Canadian Paralympic Committee. 'Ray: Sledge hockey' Music: With ambient sounds. (In this spot, we see a Canadian Paralympic sledge hockey player as he goes about different activities in preparation for the Paralympics. Intensity and determination is seen on his face during each activity. We see various shots of him in the gym doing exercises, training in a pool, in the locker room readying his gear, and on the ice practicing his skills) Super: Gold 2006 Winter Games Super: Gold 2008 Super: Gold 2009 Canada Cup ( Cut to the end with a shot of him leaving or entering the ice. The camera angle now changes so we're looking up at him) Super: No need to stand up on the podium to triumph. Logo: Canadian Paralympic Committee. Super: Paralympic.ca 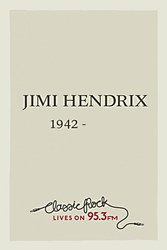 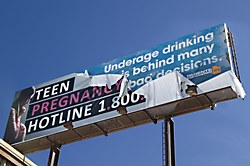 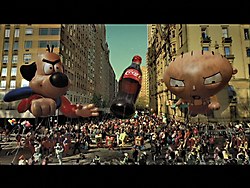 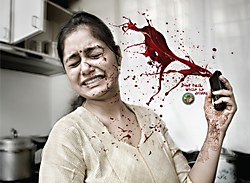 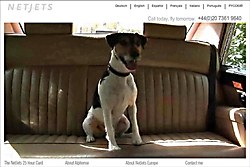 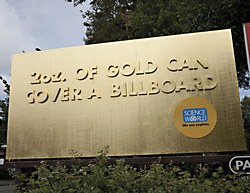 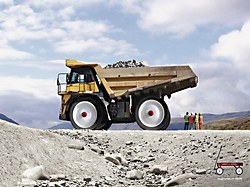 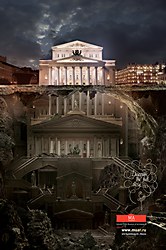 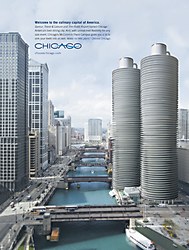 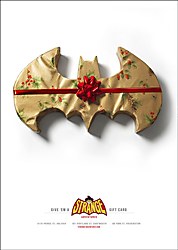 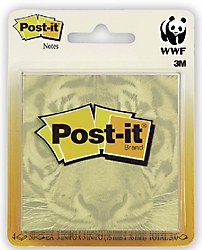 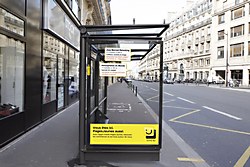 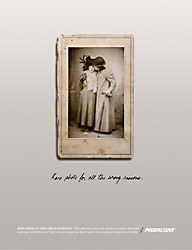