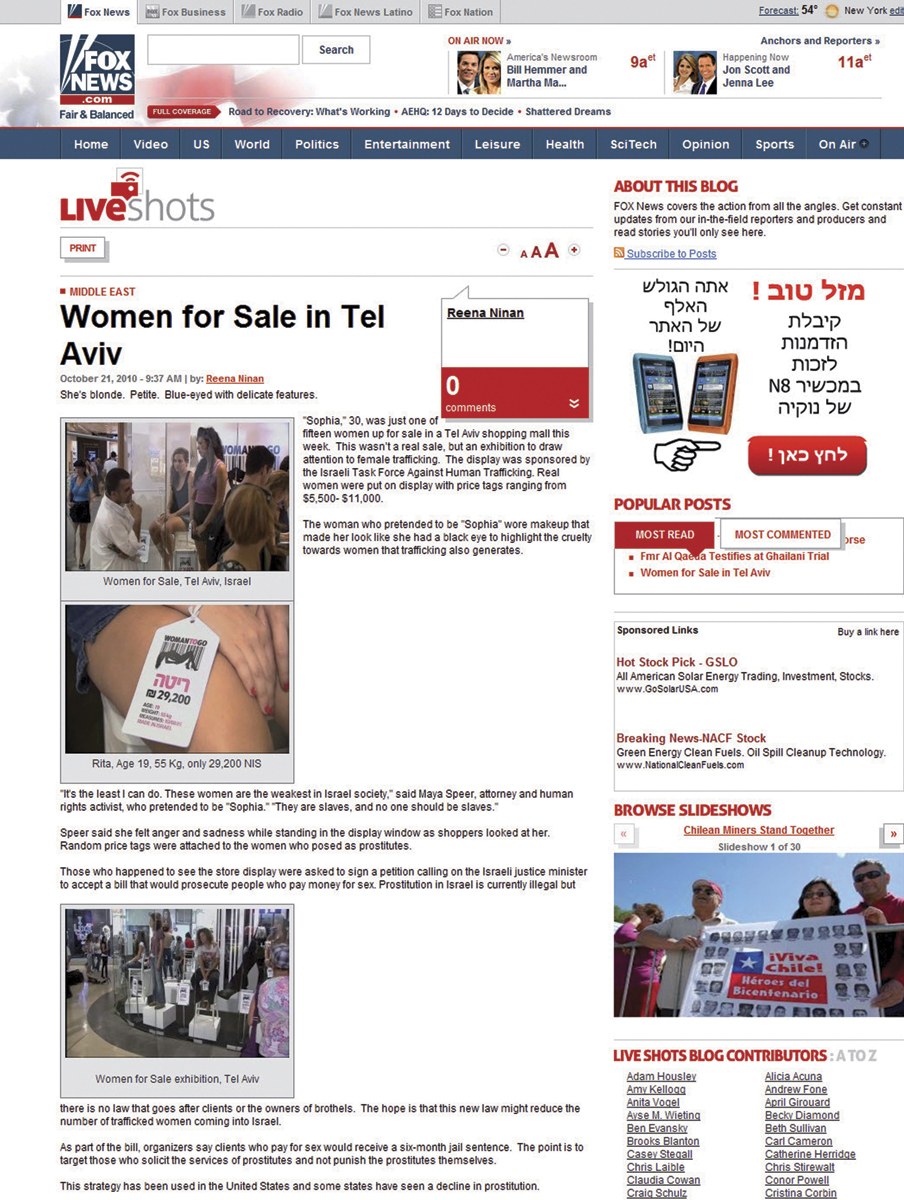 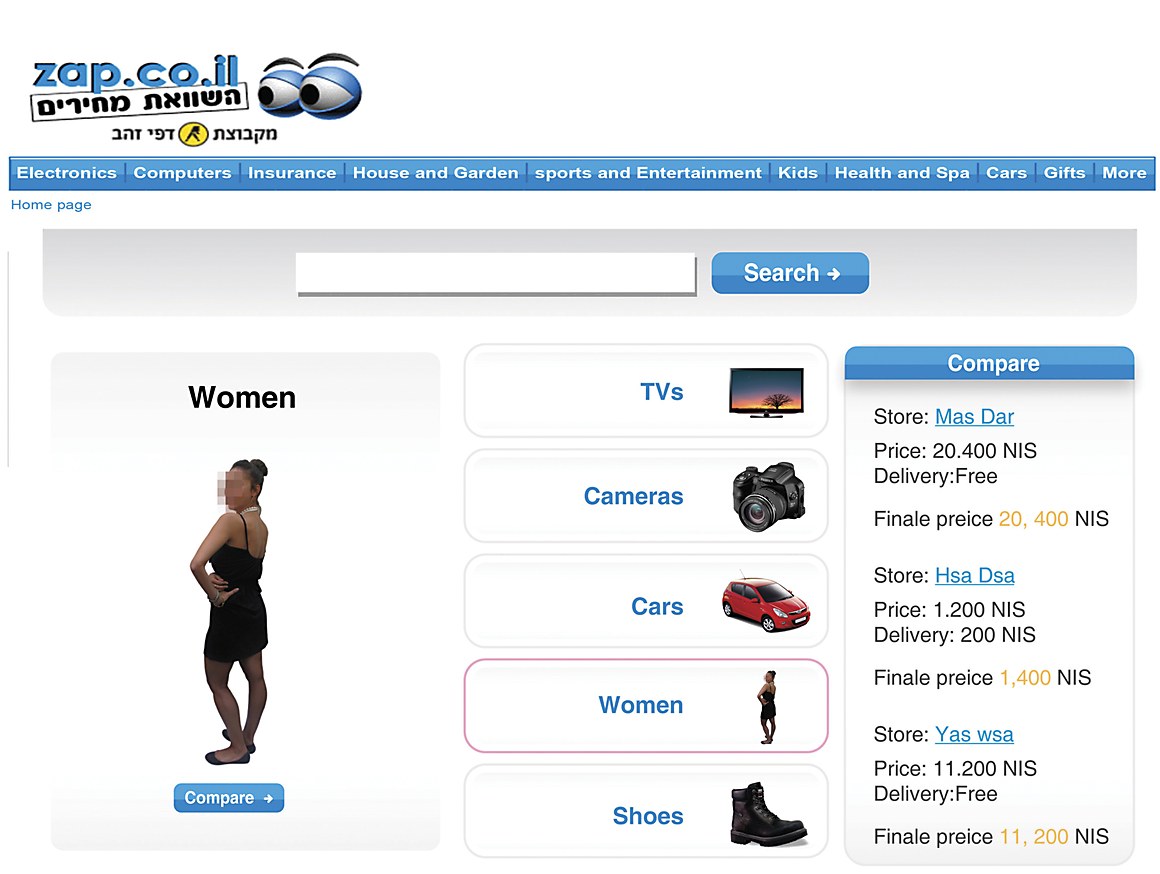 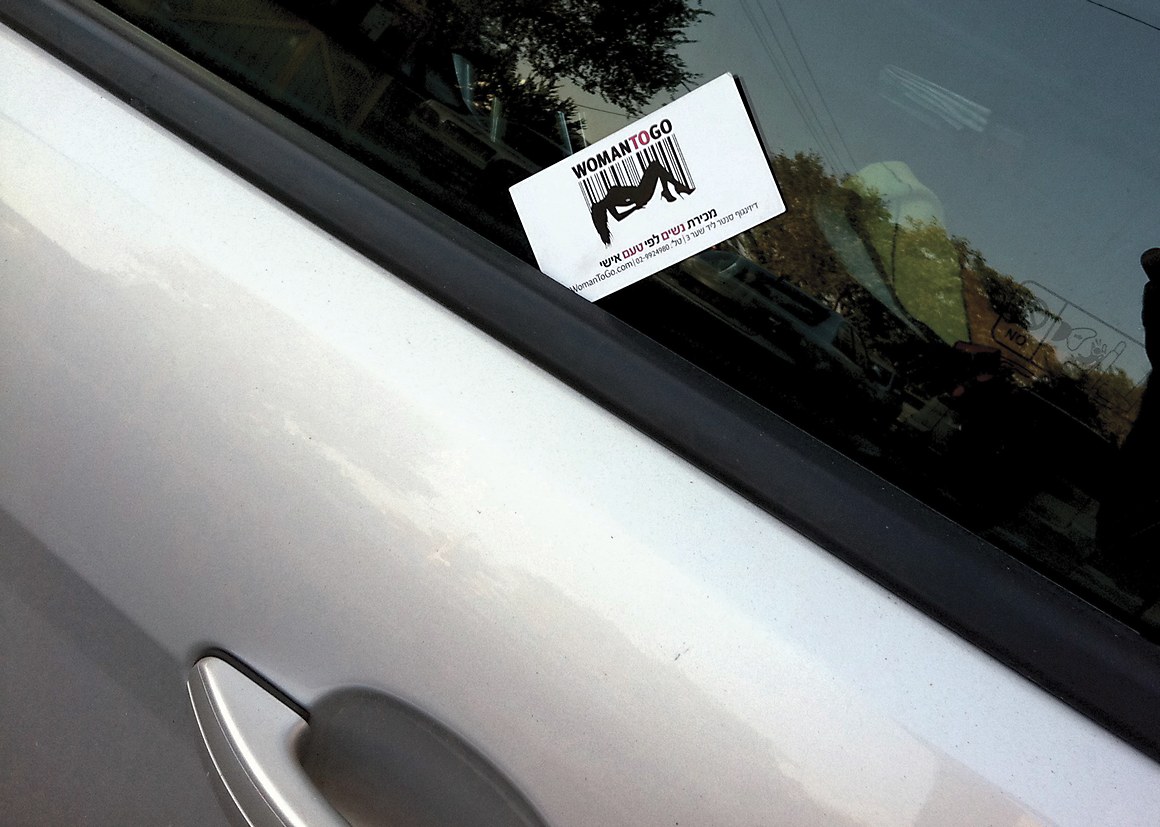 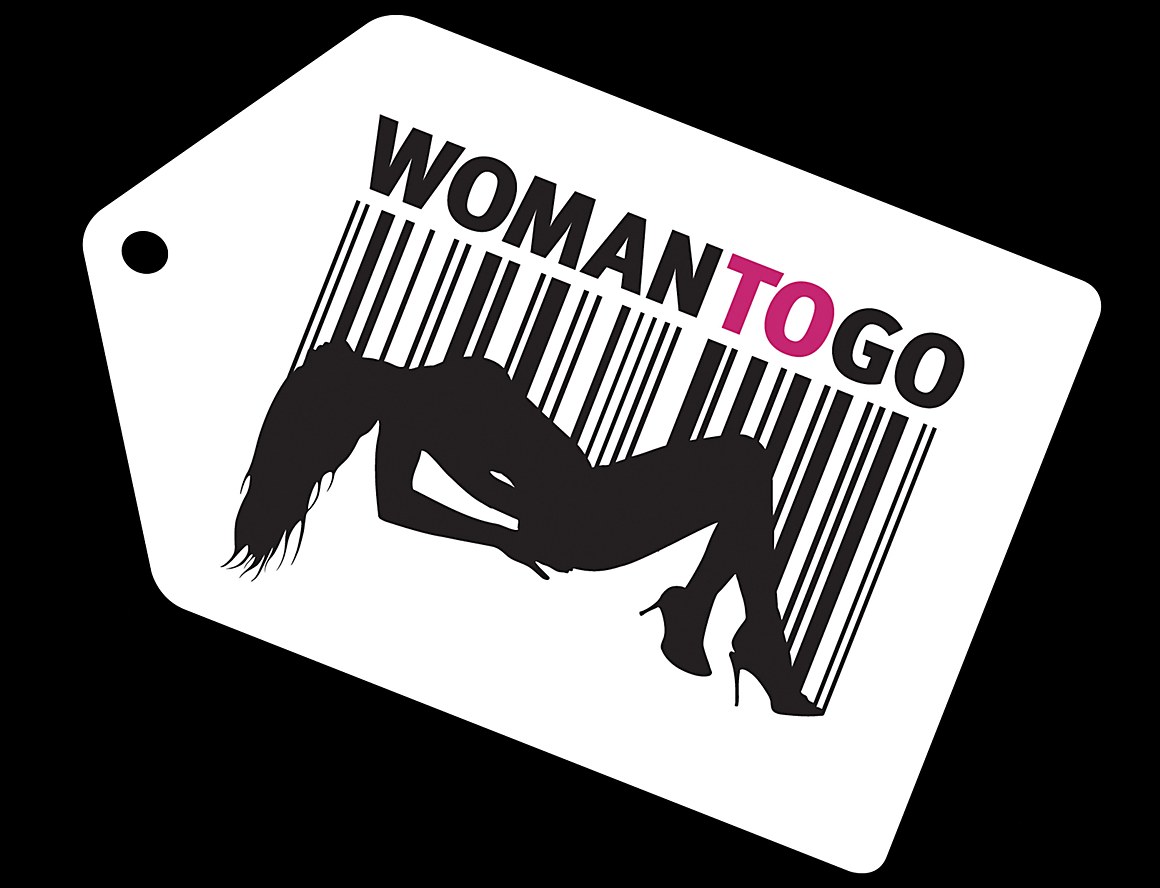 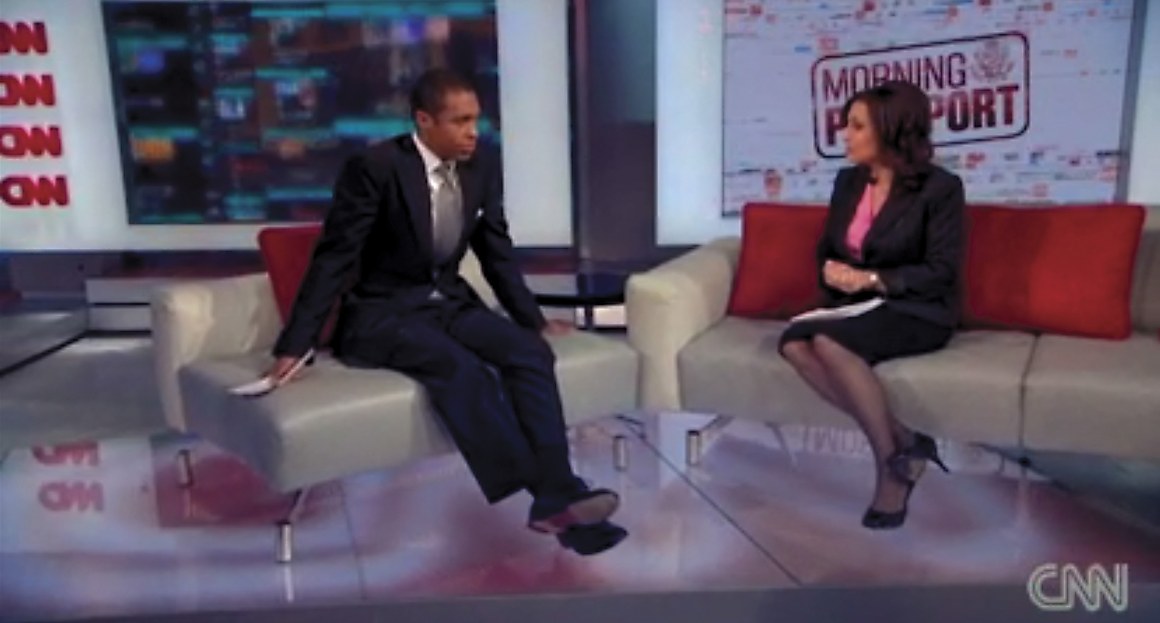 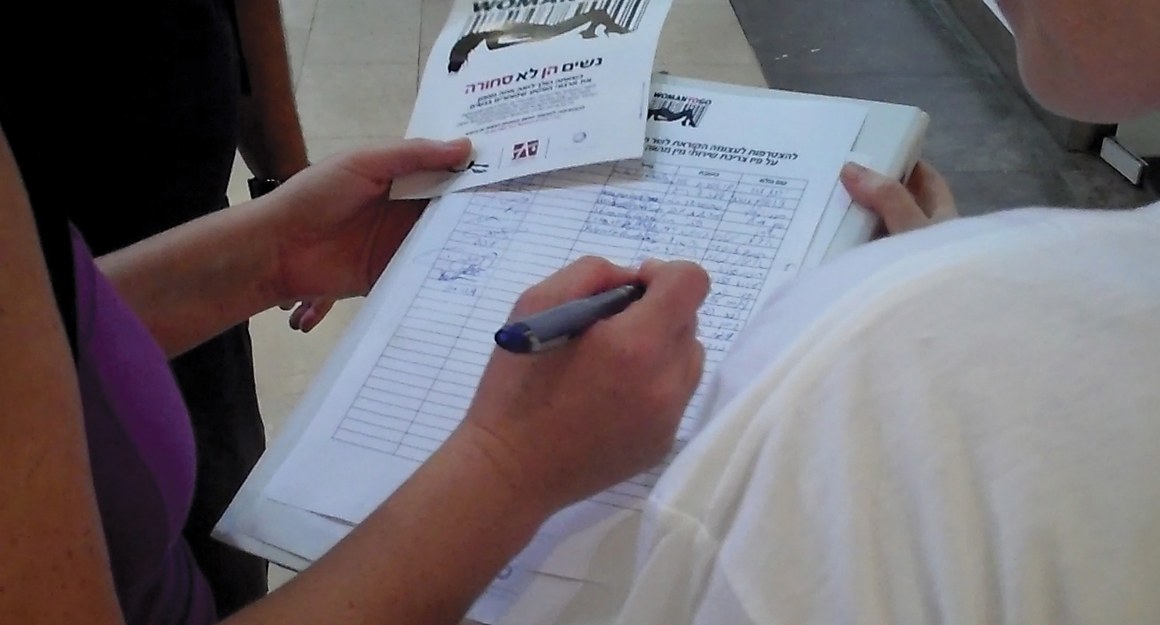 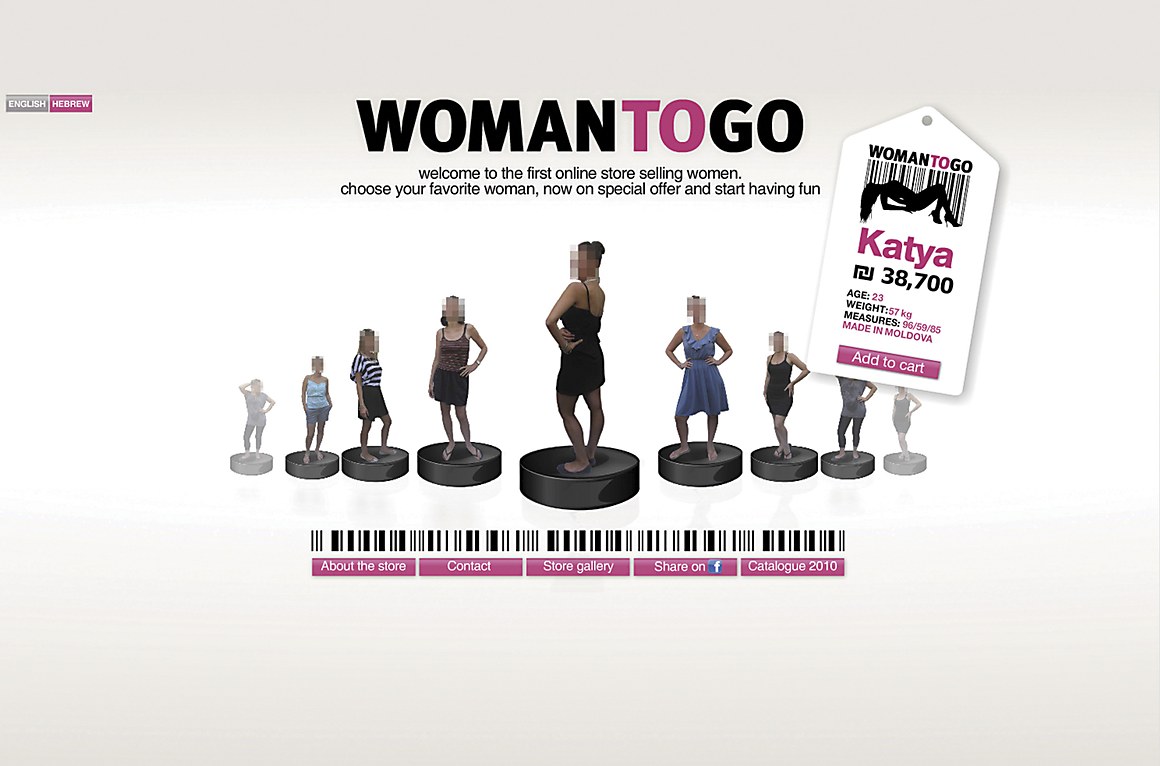 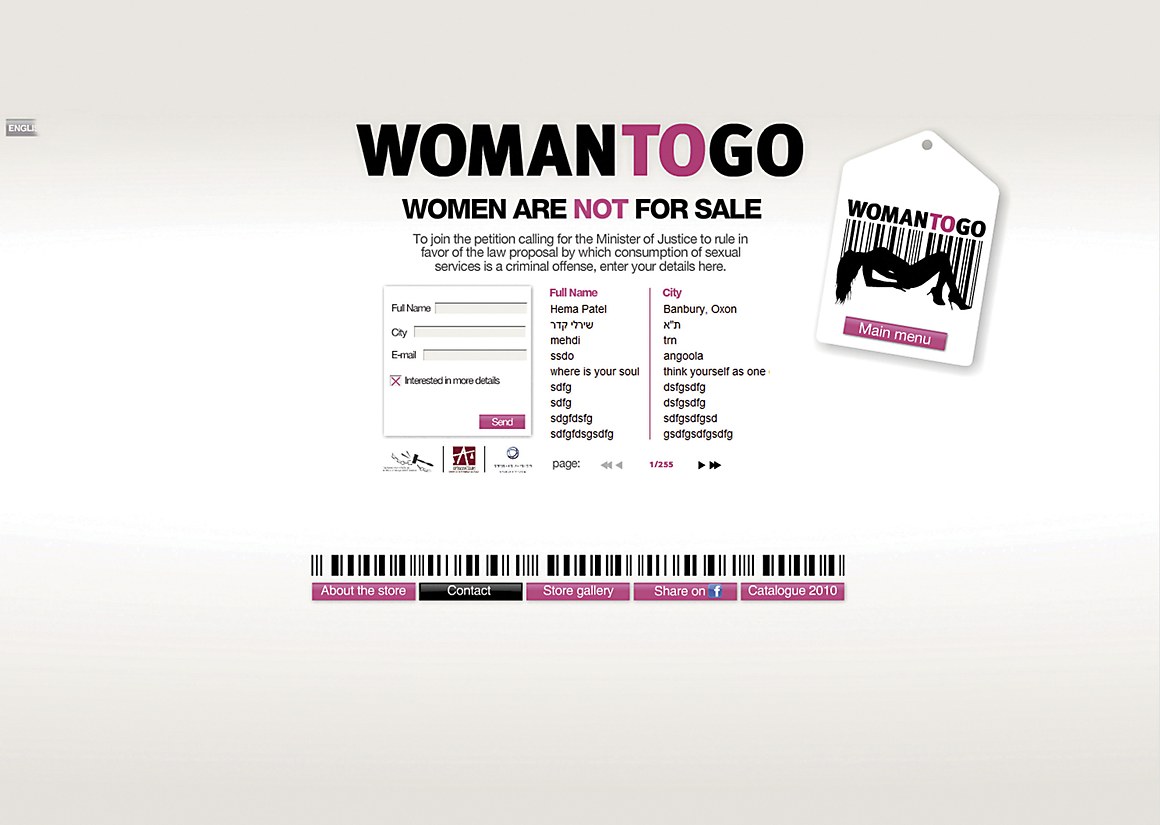 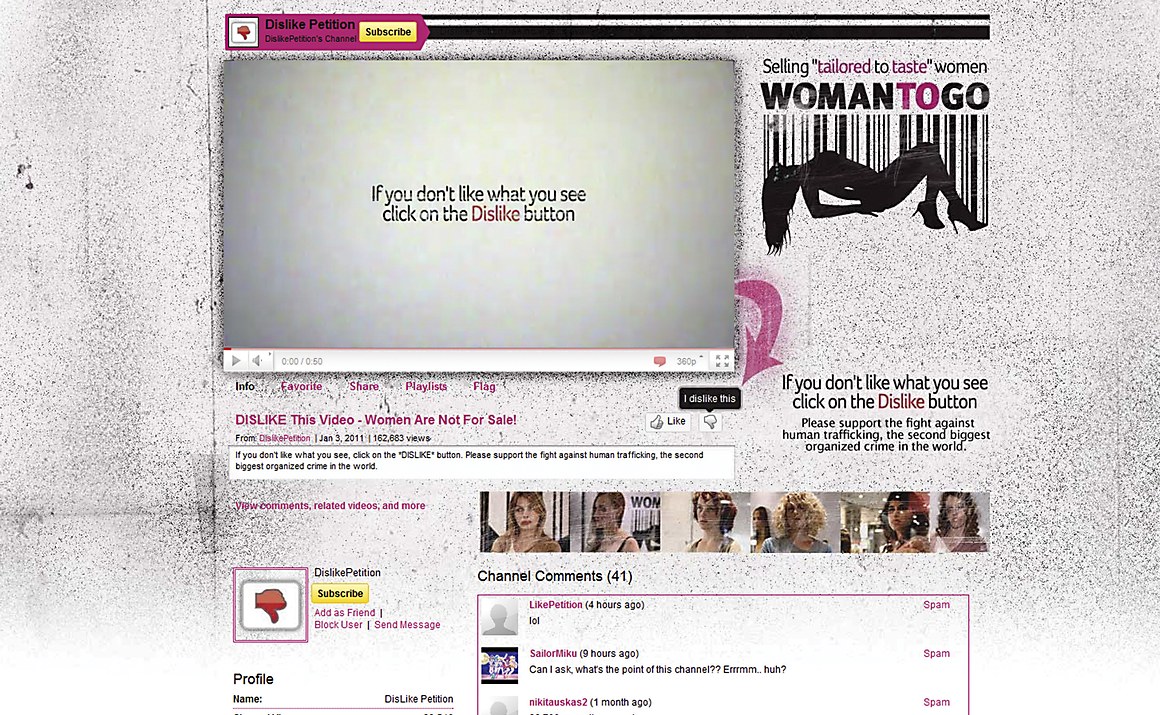 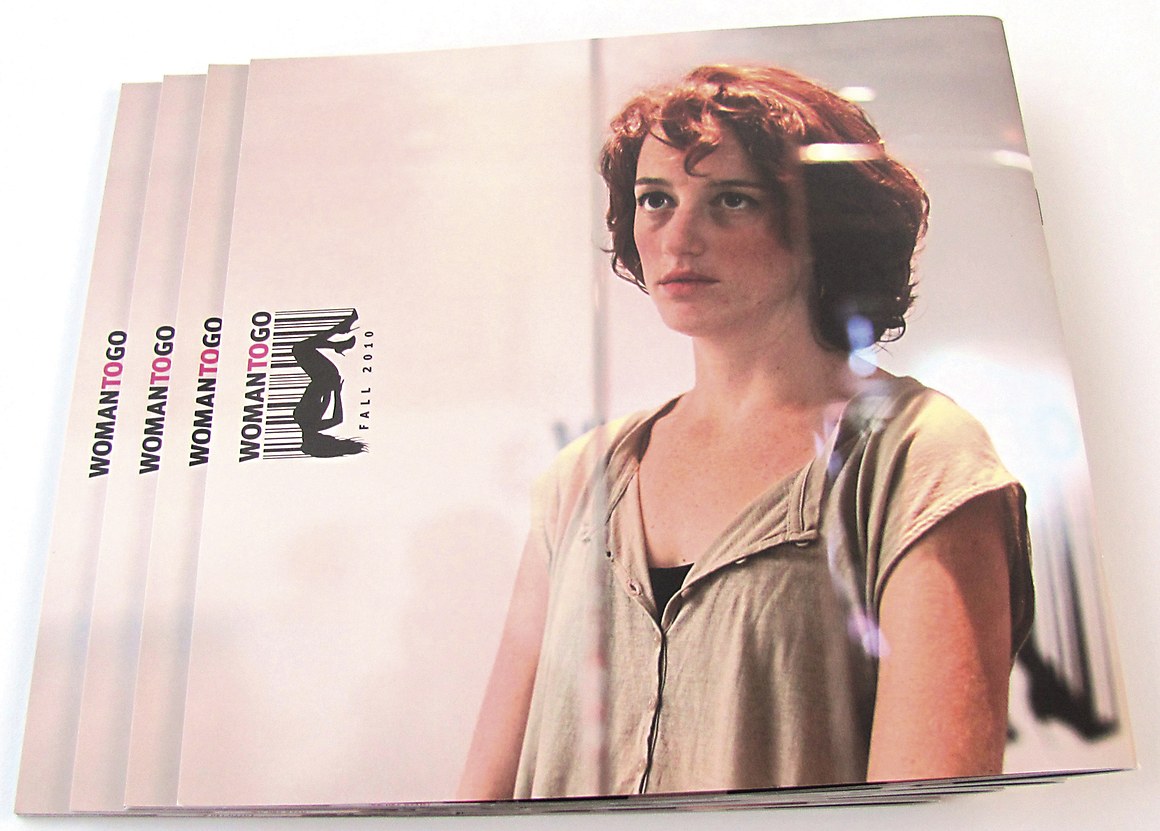 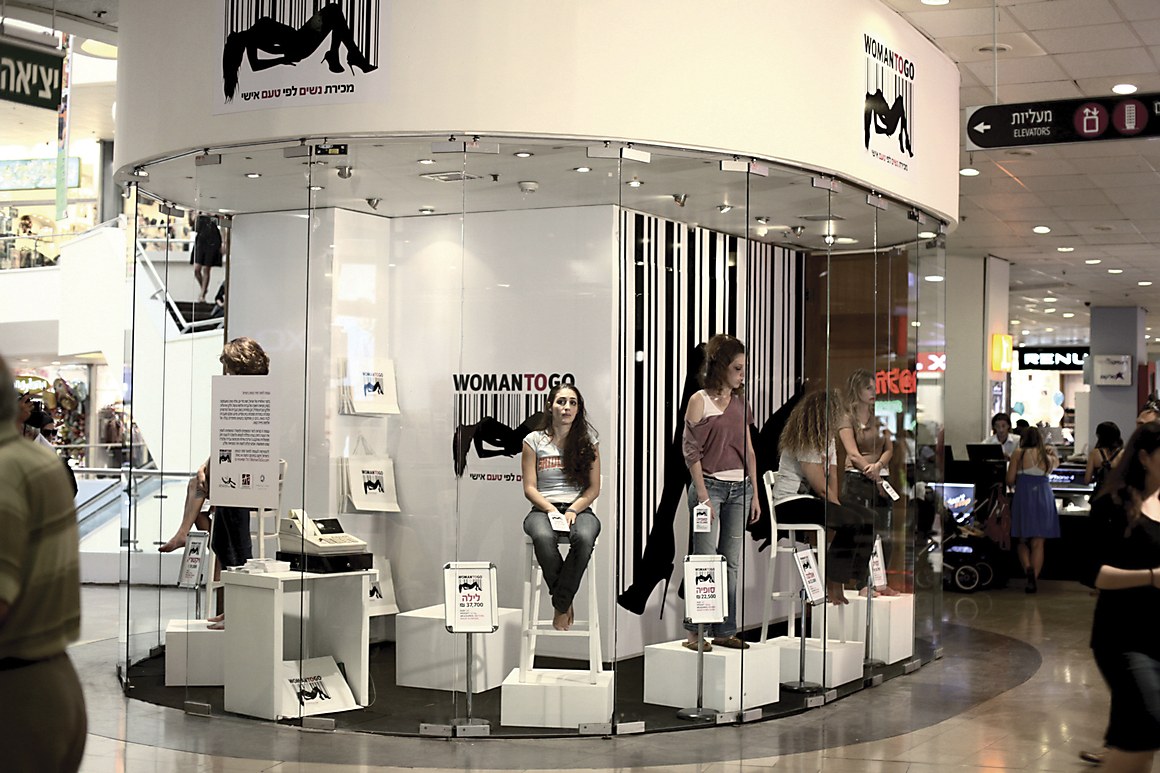 "Every year, around 2 million people are involved in human trafficking. It is the second biggest organized crime in the world. An estimated 3,000 women are living in Israel today having been smuggled into the country and sold and resold while being assaulted, starved and raped. "The Task Force on Human Trafficking wanted to gain support for a law regarding trafficking and prostitution in Israel, recruit the media and raise awareness to the problem in the public eye. The goal was to take trafficking from the darkness and place it at the front of the Israeli scene. "A branded pop-up store, WomanToGo, offered women for sale in one of the busiest shopping centers in Tel-Aviv. A minisite was created where users could 'purchase' women. In addition, we collaborated with the #1 comparison site in the country, zap.co.il, and created a new category: 'Women Comparisons.' A catalog of the women was sent to all Parliament members and opinion leaders. A 'Dislike Petition' was launched on YouTube. Surfers watching the video are invited to press the 'Dislike' button showing their support for the fight against Human Trafficking. "The campaign was already covered by over 100 countries. Primarily aimed at 7 million Israeli citizens, the campaign ended up sparking a worldwide debate reaching hundreds of millions of people."
See the gallery
Related
Follett Name in the News campaign 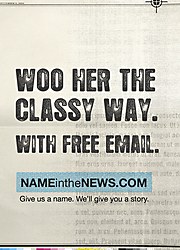 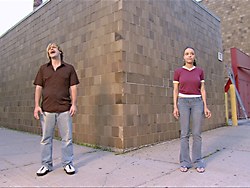 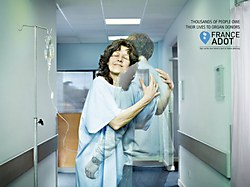 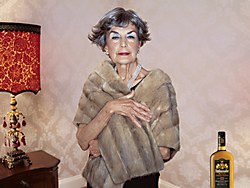 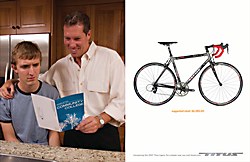 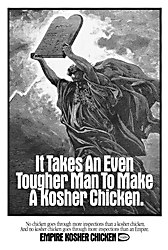 Date with a Seattle Sounder 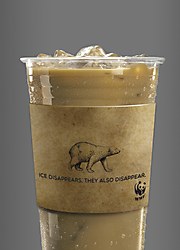 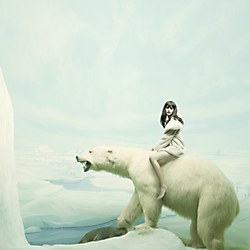 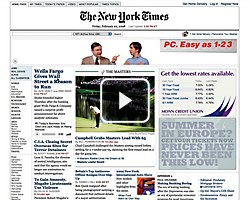 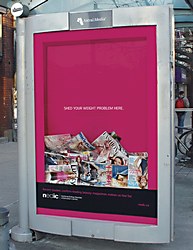 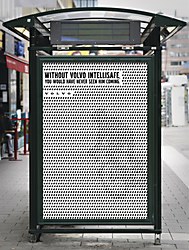 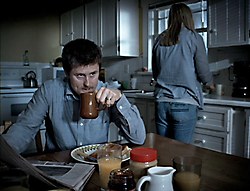 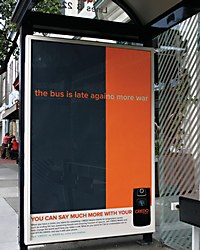 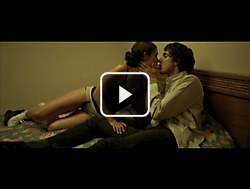