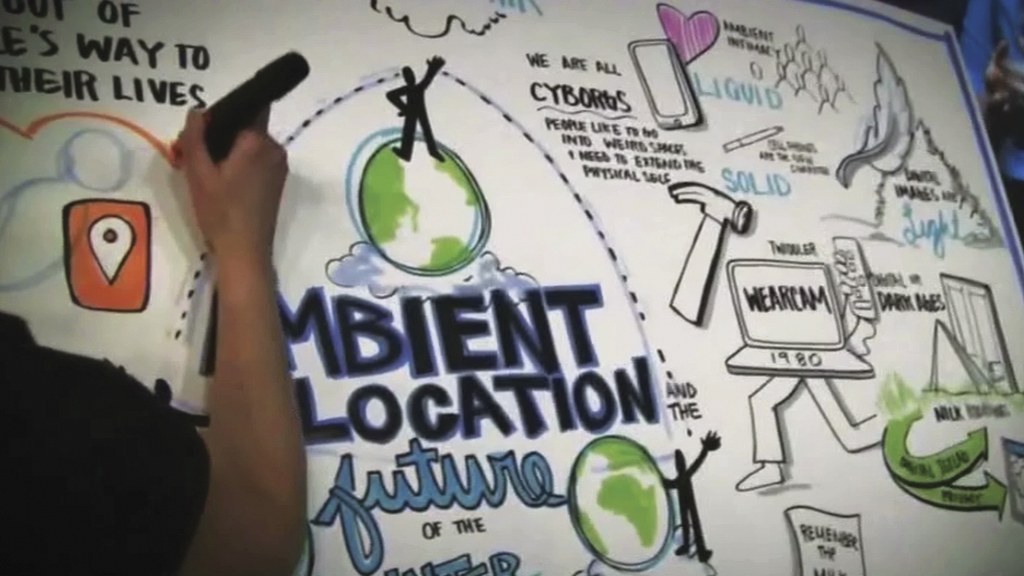 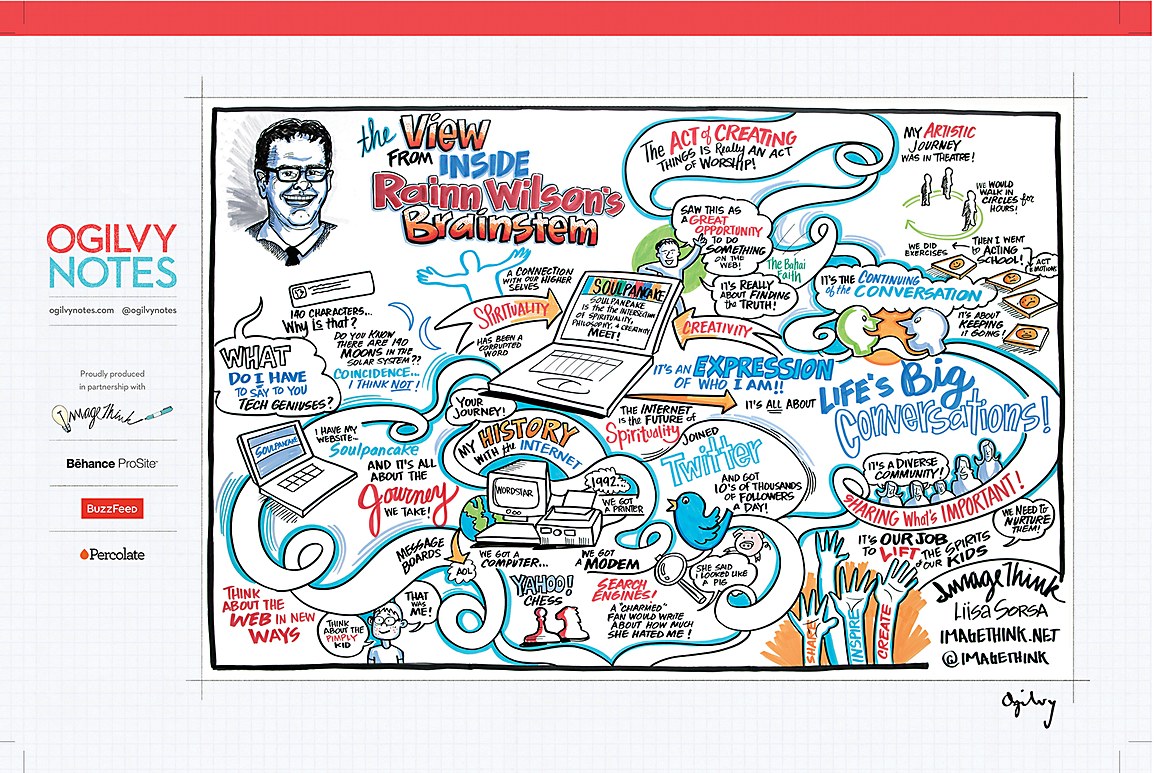 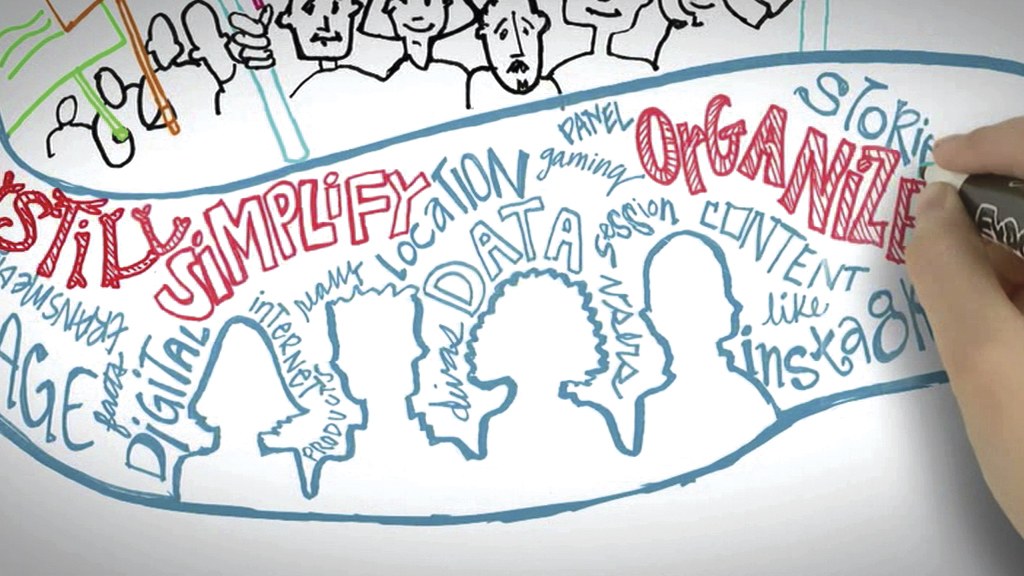 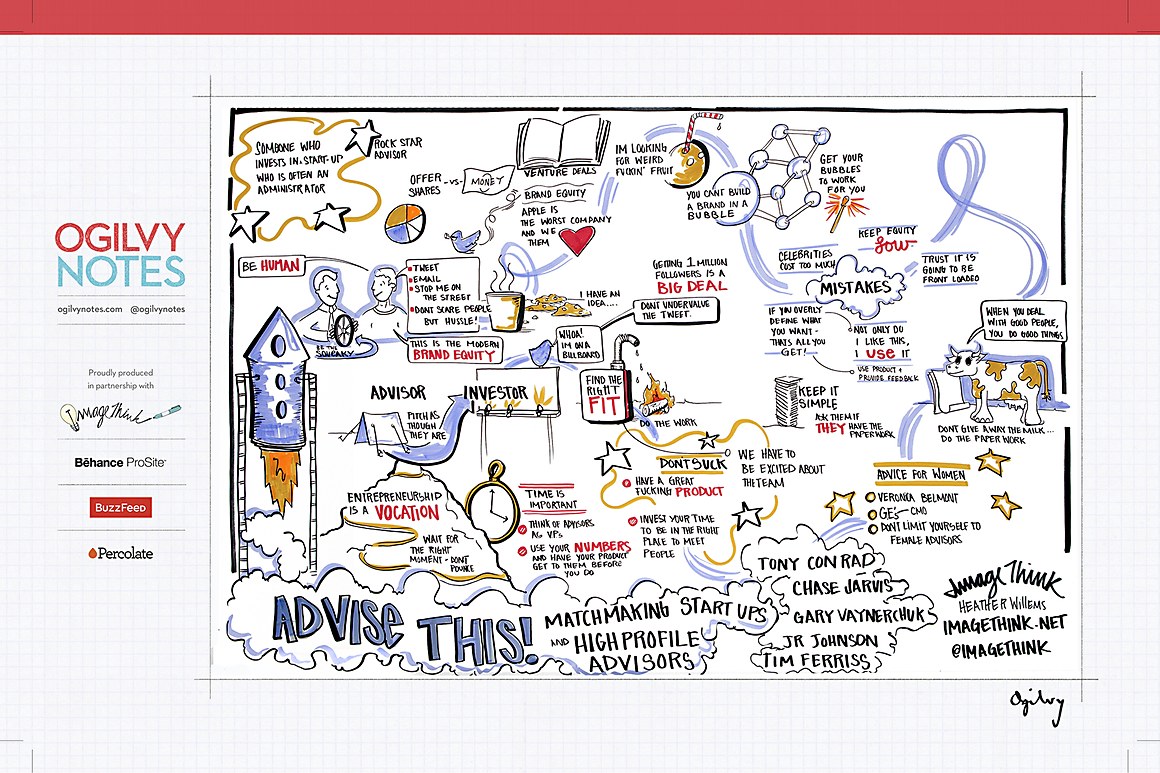 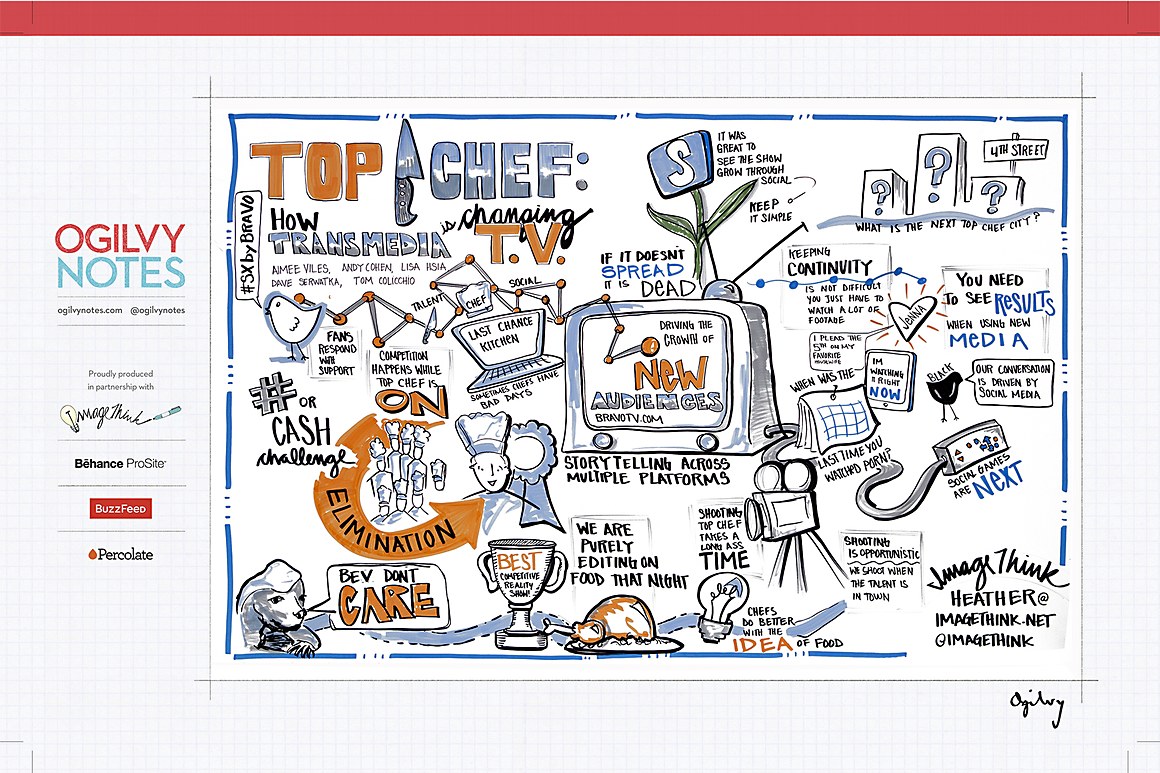 To successfully promote Ogilvy & Mather at SXSW it was necessary to cut through the clutter of many sponsorships and advertisers. We didn't want to get lost in the sea of party sponsorships or useless merchandise. Ogilvy wanted to introduce itself to a new audience, confound the expectations of those that know Ogilvy, recruit, and do something valuable. We knew word of mouth was critical at SXSW and created a simple program that would resonate with our employees, peers, clients, recruits, and the media. SXSW is a marketer's paradise while simultaneously being a nightmare. The audience is highly valuable and intelligent, though skeptical of brands demanding their attention. Given SXSW's growing importance in industry culture, recruiting, and new business development it was critical that Ogilvy strike a strong chord. Attendance grows year on year at an astronomical rate, with now over 20,000 attendees. Our challenge was to address this group with value and usefulness. The strategy was simply to amplify an already existing but latent trend. Hours of online research revealed that the few panels that had been visually documented dominated the online conversation and media sharing. It was immediately obvious that this was ripe territory. Ogilvy Notes was a daily series of visual notes based on the most popular keynotes and panels at SXSW. Ogilvy provided a visual note taker who scribed a presentation in realtime, creating a bit of theater during the presentation and an enduring documentation of the content. These visual notes were presented to the community in a gallery at the SXSW Day Stage, as short-run prints, and in a series of digital formats. In 2010 and 2011 Ogilvy Notes documented over 125 keynotes and panels and distributed over 50,000 prints across the 5 days of the conference.

See the gallery
Related
Not for Sale "Shadows" TV spot 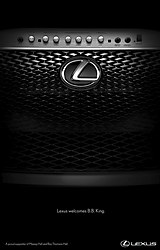 You Need Some CityMD 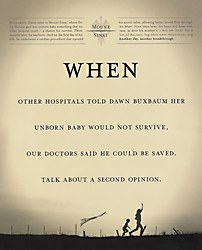 This child found a "blind" poster 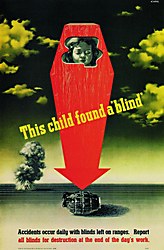 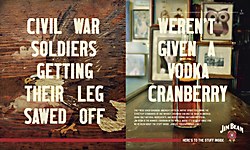 Have any books lying around? out-of-home campaign 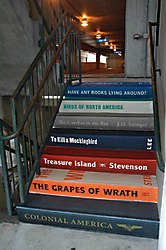 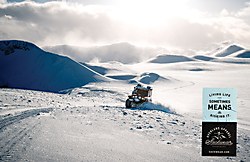 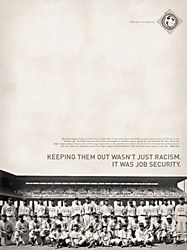 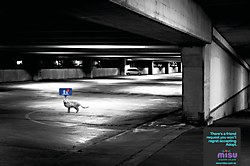 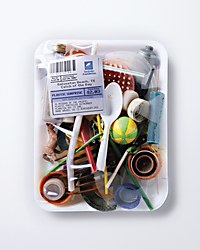 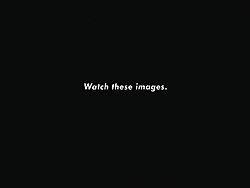 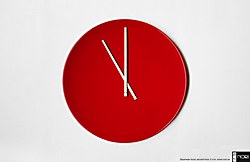 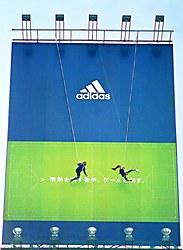 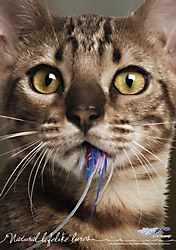 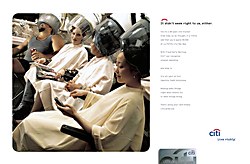