Dove's mission is to make every woman feel more beautiful, but a study done by the London School of Economics revealed that only 4 percent of women describe themselves as beautiful. Our insight: women's insecurities are reinforced by millions of negative online ads that use keywords to target their anxieties. Our solution: the Ad Makeover, a campaign that empowers women to displace negative ads on Facebook with positive messages. The campaign uses an application that leverages Facebook's ad auction API and outbids the suggested amount for the keywords used to target beauty anxieties. It turns a channel often used for negative messaging into a source of positivity and puts Dove's media spend in the hands of women. The campaign earned 253 million media impressions in its first week and users displaced 171 million banners. Most importantly, 71 percent of women polled said they feel more beautiful after seeing the campaign. 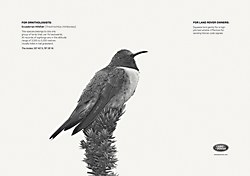 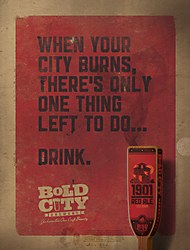 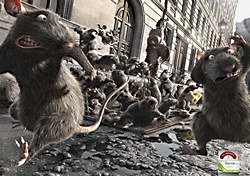 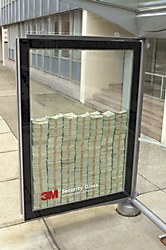 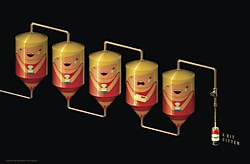 Virgin Mobile Out of Home, 6 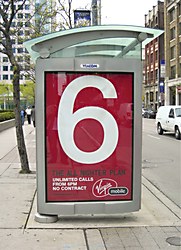 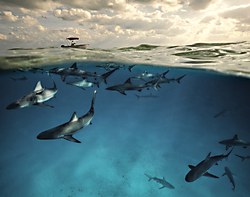 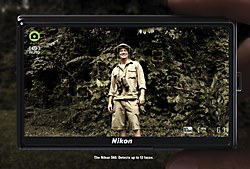 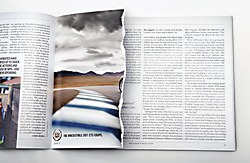 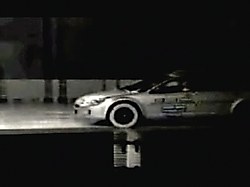 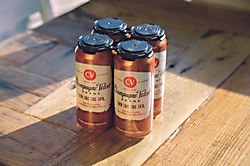 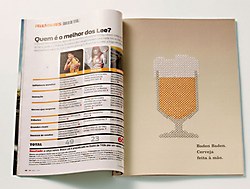