Microsoft was so closely associated with Windows that it was virtually unknown in the enterprise space. So the objective was to get Microsoft enterprise software into the conversation among business leaders. We wanted our style to assert our core belief that business isn't just business, it's personal. So we created an animation style that's human, quirky and visually distinctive. In a category dominated by Ken dolls in suits, our design introduced something unusual: genuine humanity. Quiksilver,CEO and surfer Bob McKnight, emphasizes the importance of technology to move quickly and stay ahead in business. BT Group, CEO, Ian Livingston, thinks that to save time and money, it's a no brainer to choose the right communications technology. CMO, Katie Bayne, keeps in mind the consumers of Coca-Cola, while relying on her global colleagues to help solve challenges that come her way.
See the gallery
Related
Frozen duck meat gift box 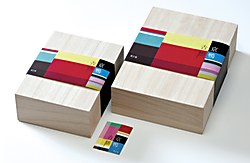 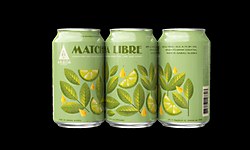 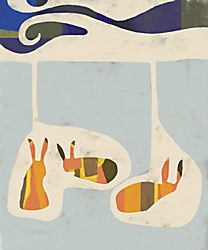 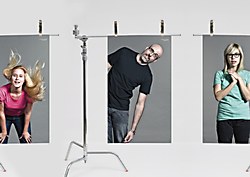 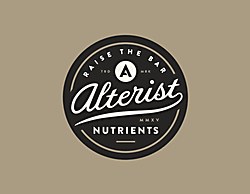 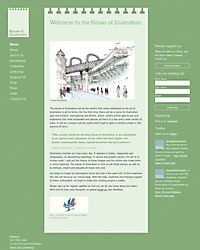 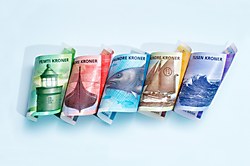 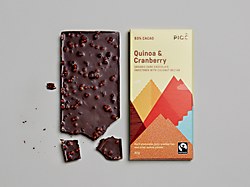 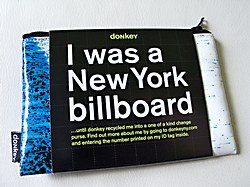 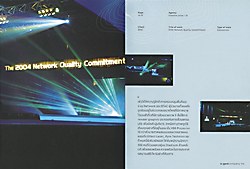 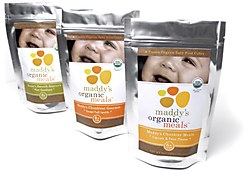 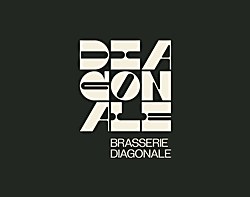 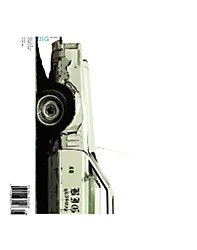 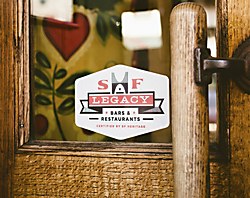 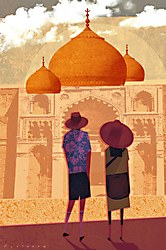