Microsoft was so closely associated with Windows that it was virtually unknown in the enterprise space. So the objective was to get Microsoft enterprise software into the conversation among business leaders. We wanted our style to assert our core belief that business isn't just business, it's personal. So we created an animation style that's human, quirky and visually distinctive. In a category dominated by Ken dolls in suits, our design introduced something unusual: genuine humanity. At Method, the emphasis on 'keeping it weird' in the soap business relies on the presence of an open work culture, informs Co-Founder Eric Ryan. Brad Alford, Chairman and CEO of Nestle USA, talks about technology's role in connecting Nestlé's people around the world. L'Occitane's Head of Sustainable Ingredients, Maud Reboul, credits global collaborations on the company's success, and technology in reducing her daily troubles.
See the gallery
Related
Intelligentsia Coffee identity 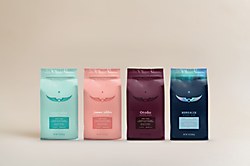 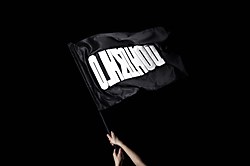 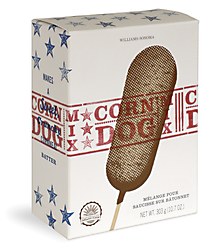 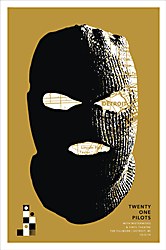 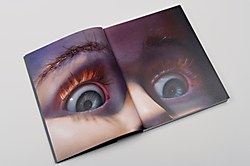 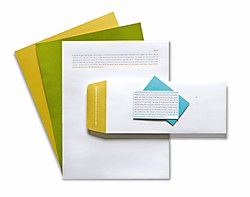 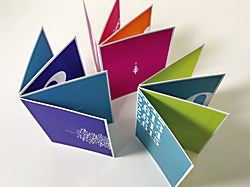 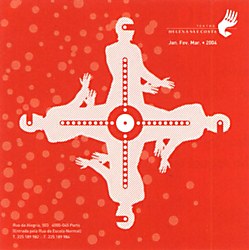 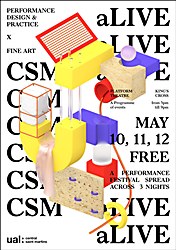 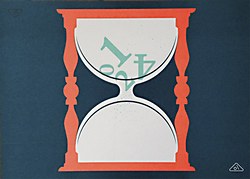 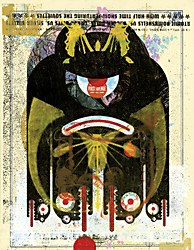 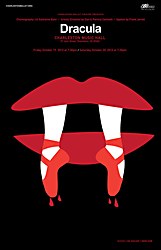 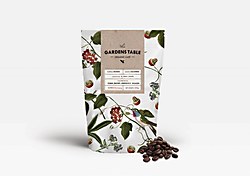 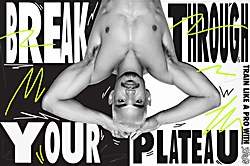 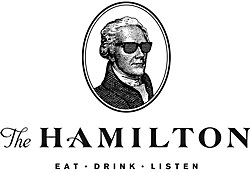 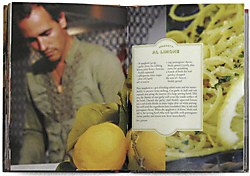