10th of a Century :30 "The opening for the 10th Annual Newport Beach Film Festival was designed and directed by Andy Hall to pay homage to more grandiose Hollywood Studio film openings. The computer-animated piece was created to have a look-and-feel reminiscent of epic stop-motion greats. Hidden throughout the open are nods to those studio logos interwoven with a dramatic story of flight and friendship." 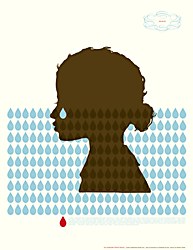 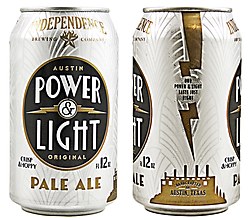 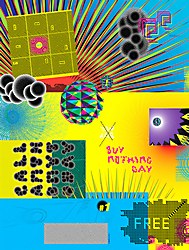 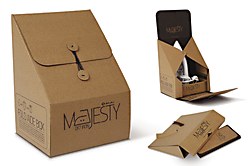 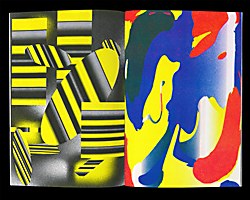 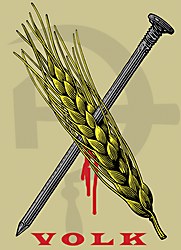 The Secret Lives of Animals book 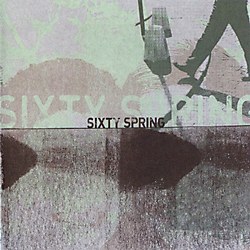 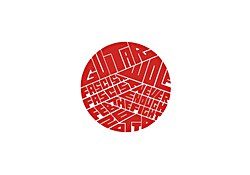 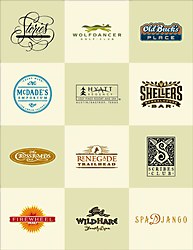 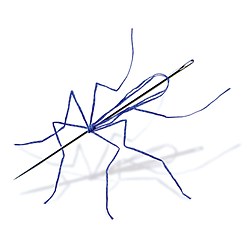 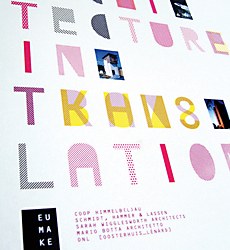 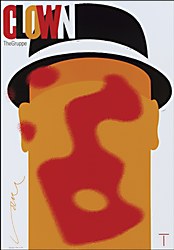 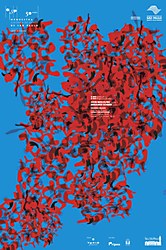 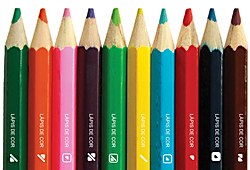 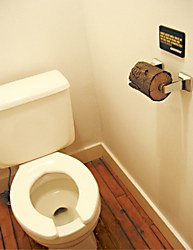 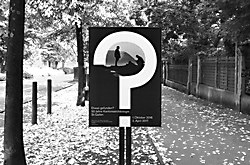