The Seattle International Film Festival presents more than 600 films from around the world in just over 3 weeks. This trailer generates excitement for the festival among cinephiles as well as a broader audience that might be intimidated by the number of films from unfamiliar places starring unknown actors. For 2012, we embraced SIFF's size and diversity with a Busby Berkeley-inspired spectacular featuring more than 50 films composited with original choreography and graphics. 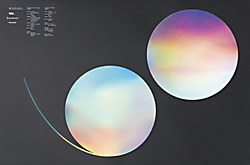 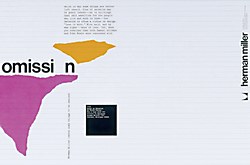 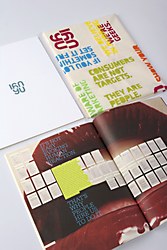 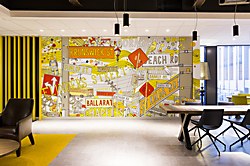 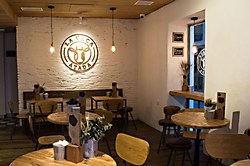 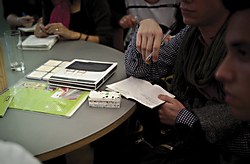 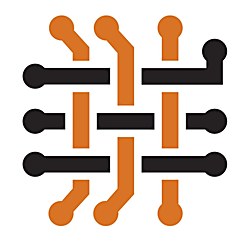 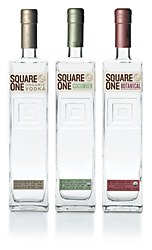 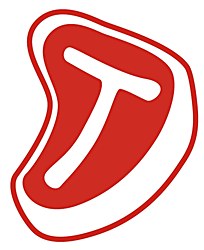 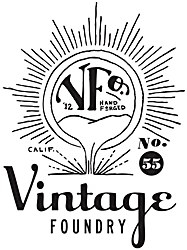 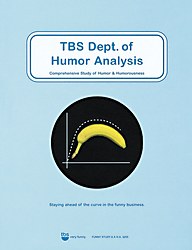 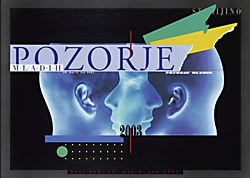 Get A Clue Design Studio 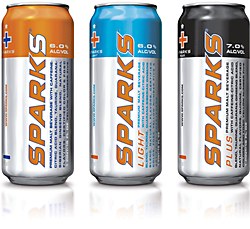