THINK: An Exploration into Making the World Work Better 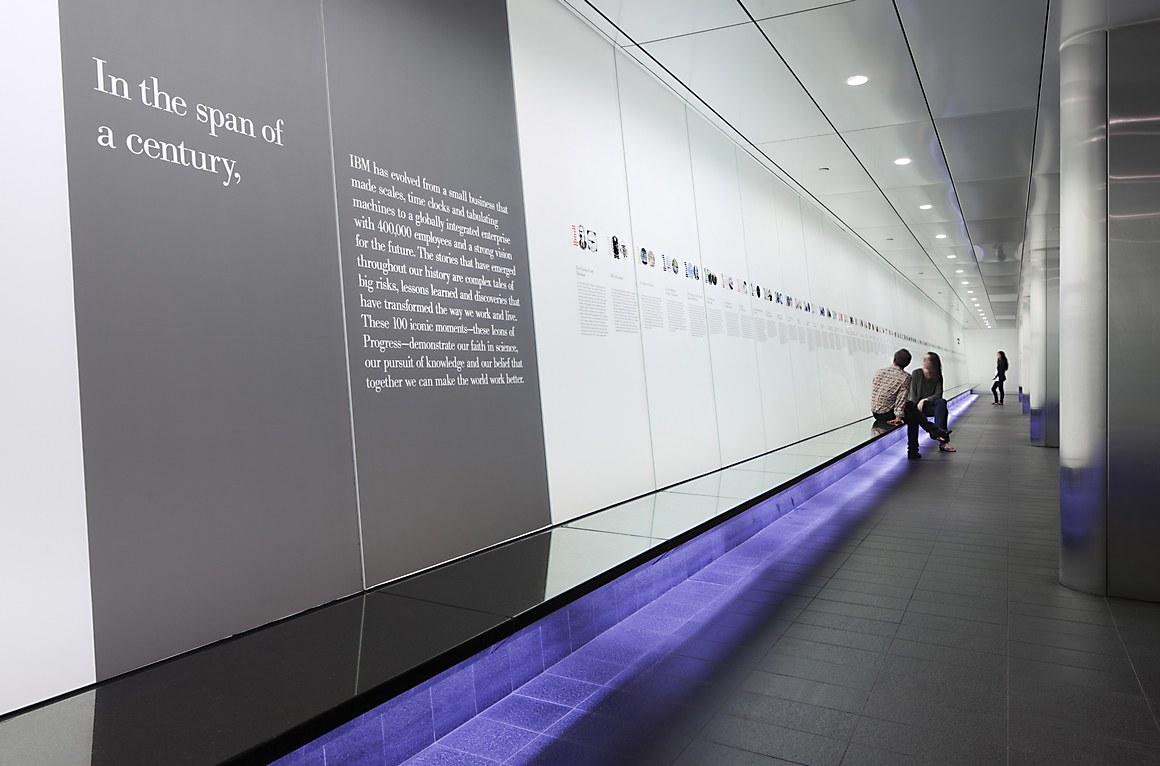 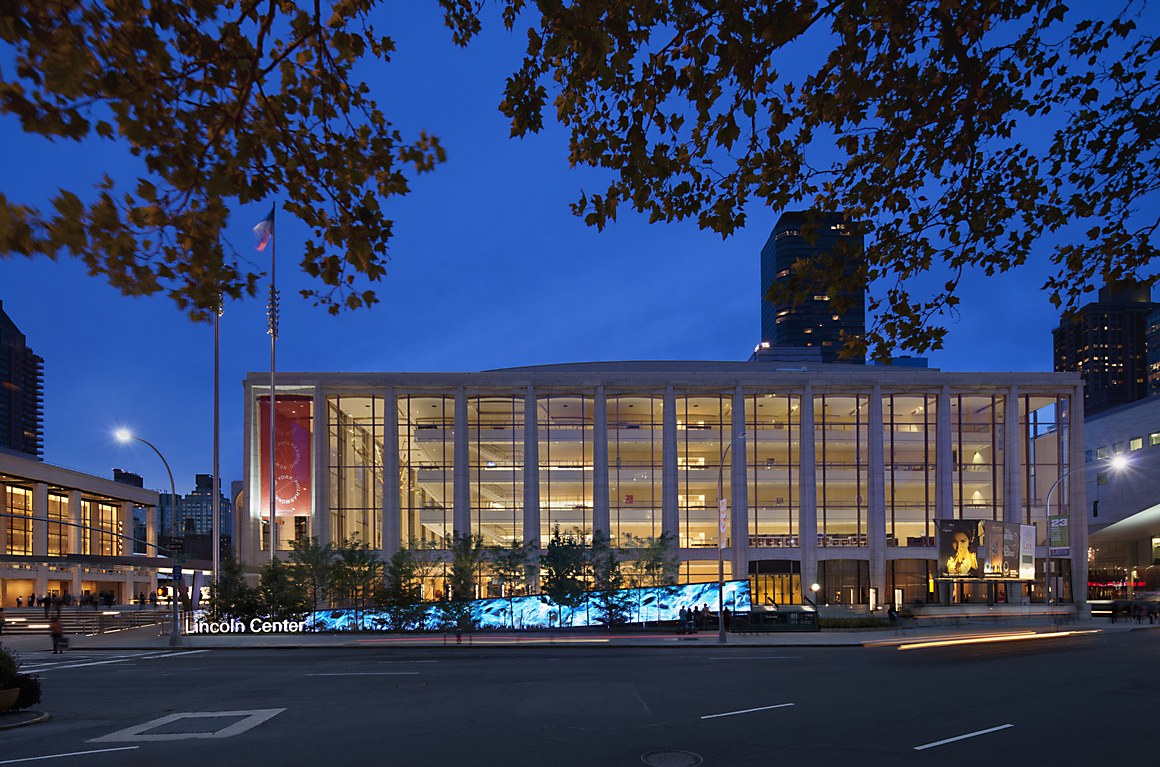 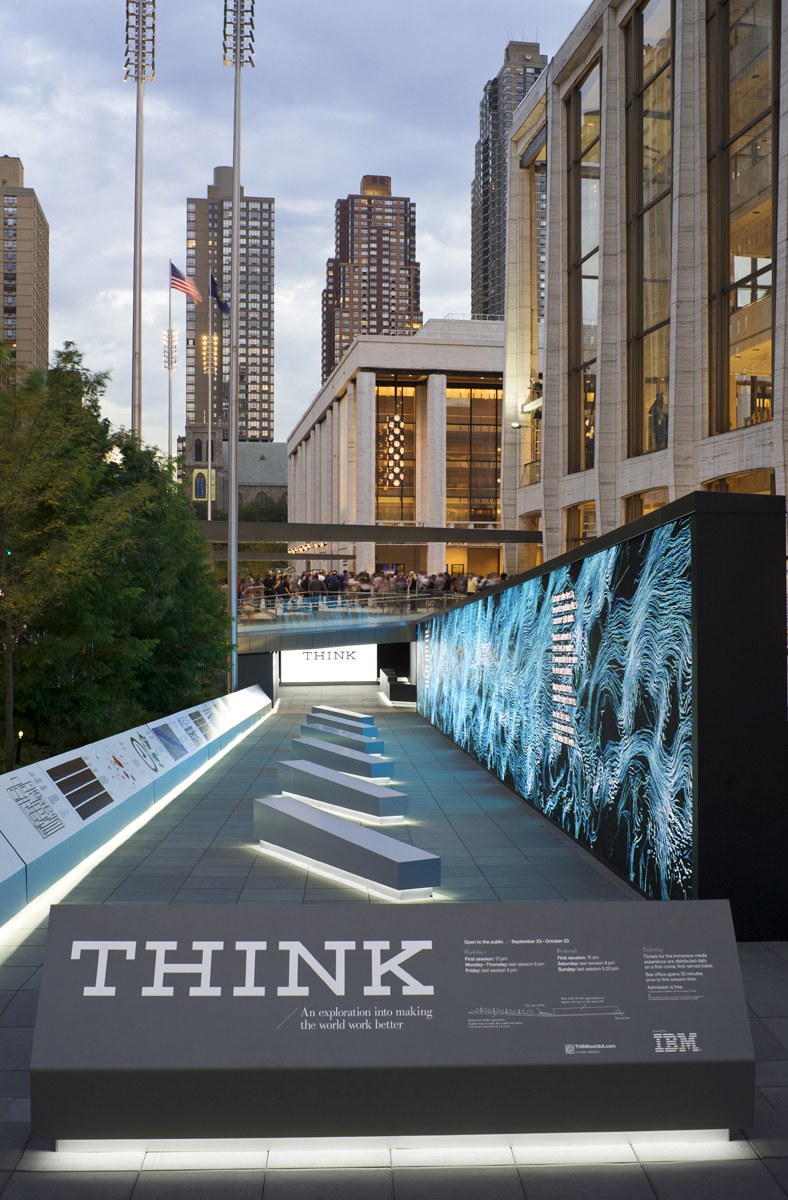 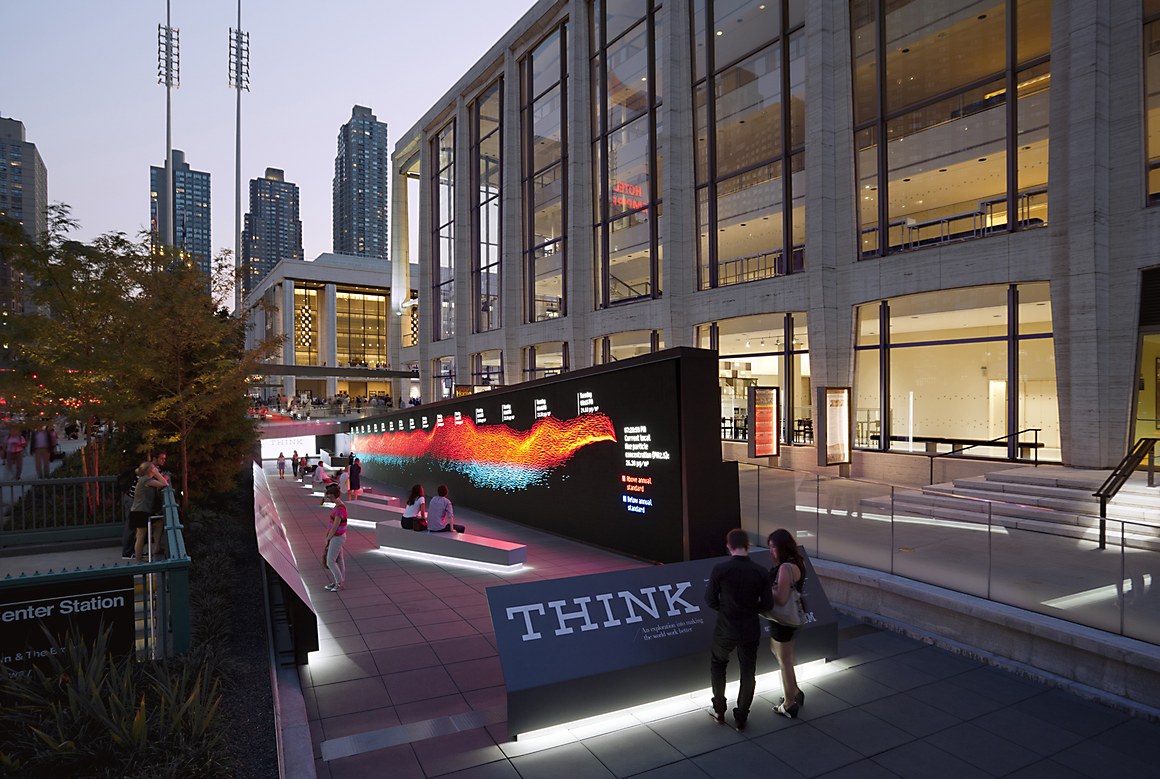 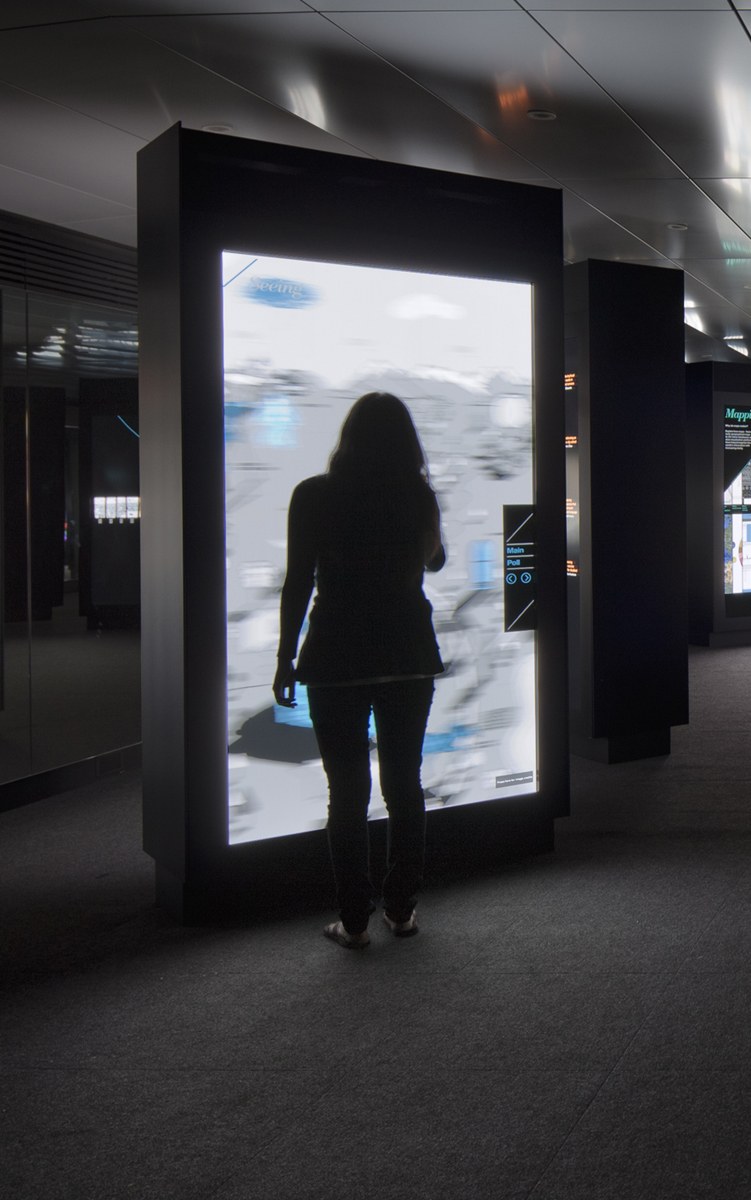 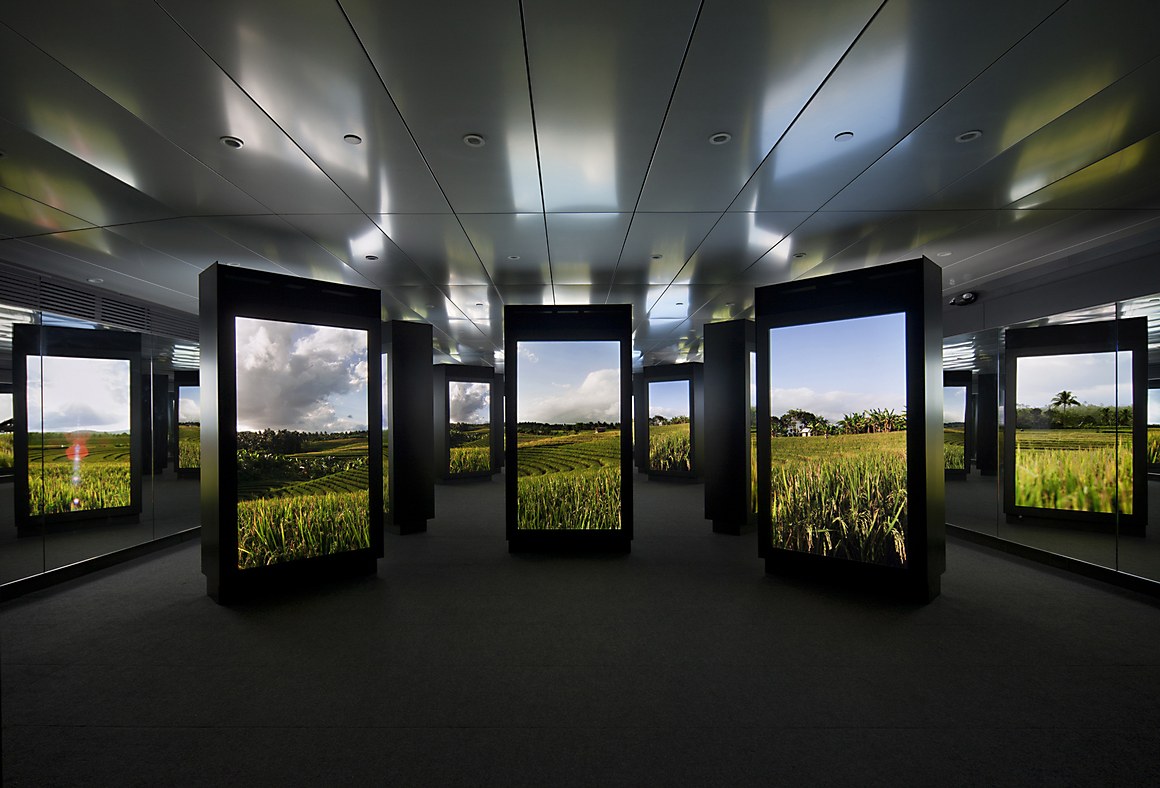 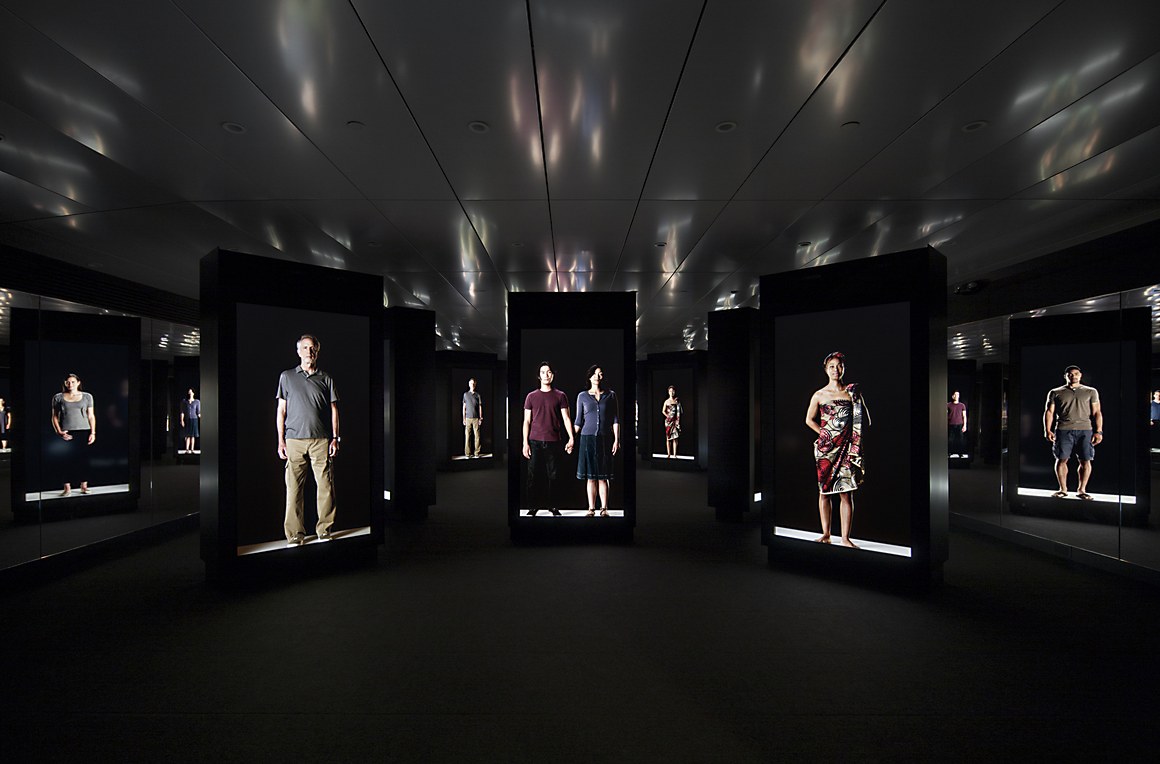 A cornerstone of IBM's centennial year celebration, THINK was a multimedia exhibition that brought to life the many ways in which people are making the world work better through innovation. It was free to the public, drawing more than 25,000 diverse visitors—from CEOs to school kids—in its month-long run at New York City's Lincoln Center. THINK consisted of three distinct experiences: real-time data visualizations of New York City's systems rendered on a 123-foot LED wall; and a 10-minute film played in an immersive media field of 40 85 plasma screens that then became 40 touchscreen interactive modules during the interactive portion of the experience." 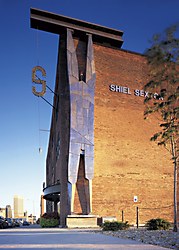 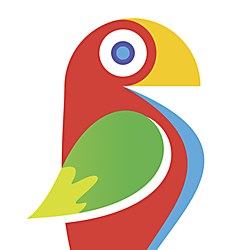 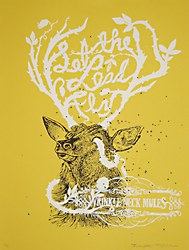 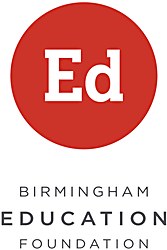 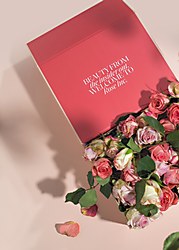 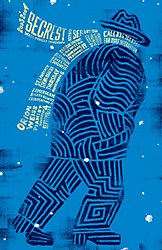 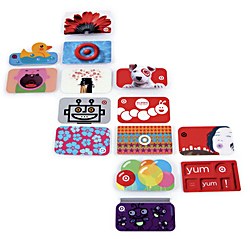 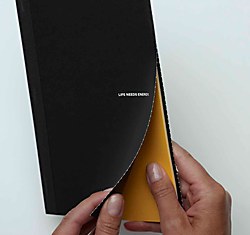 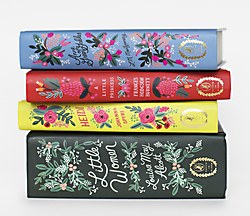 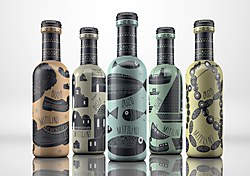 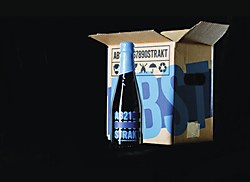 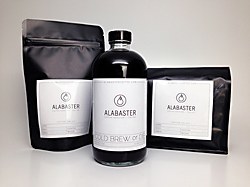 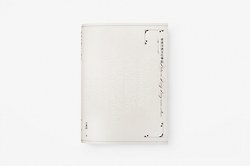 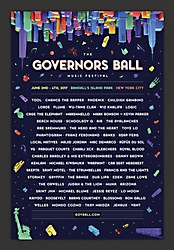 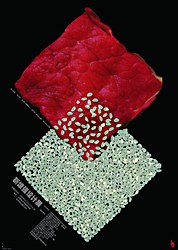 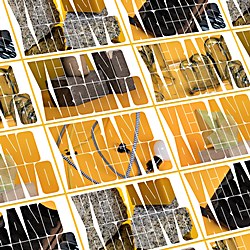 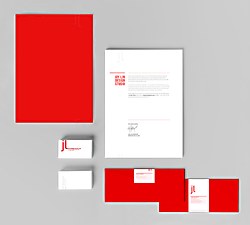 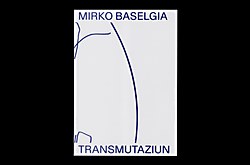