Facing spiking temperatures, and with the state's largest power plant down, California energy managers urgently needed to remind consumers about what to do if the state called a 'Flex Alert' warning of pending power shortages. The campaign revolved around the simple, compelling, message: The power is in all our hands. The campaign has been publicly credited with saving thousands of megawatts during the scorching August 2012, heat wave.
See the gallery
Related
The Lying Life of Adults 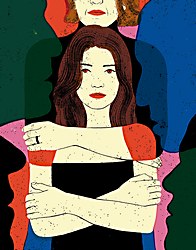 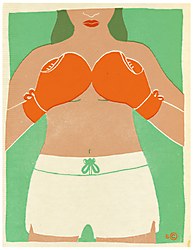 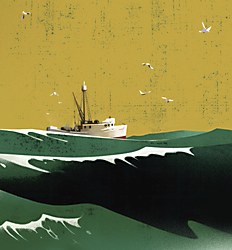 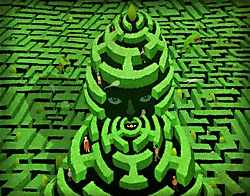 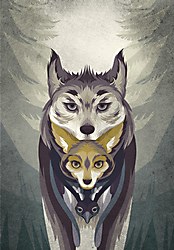 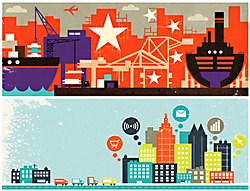 My Life as a Mandrill 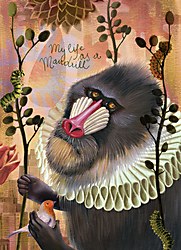 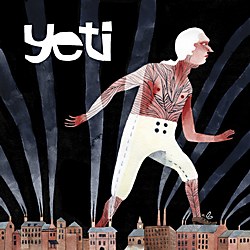 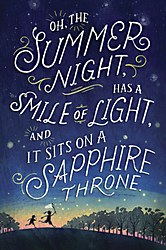 Man and His Misses 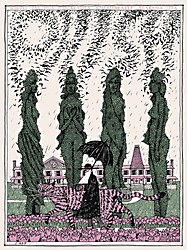 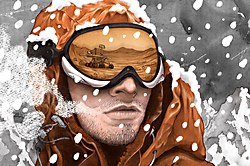 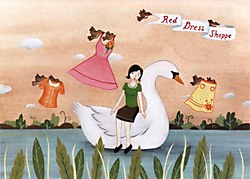 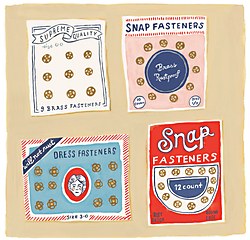 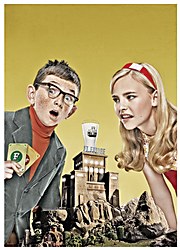 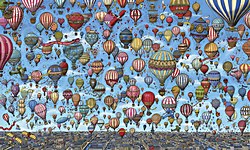 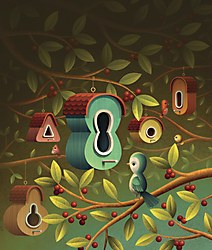 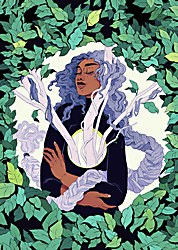 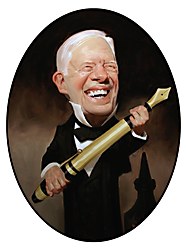 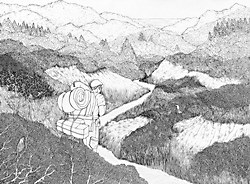