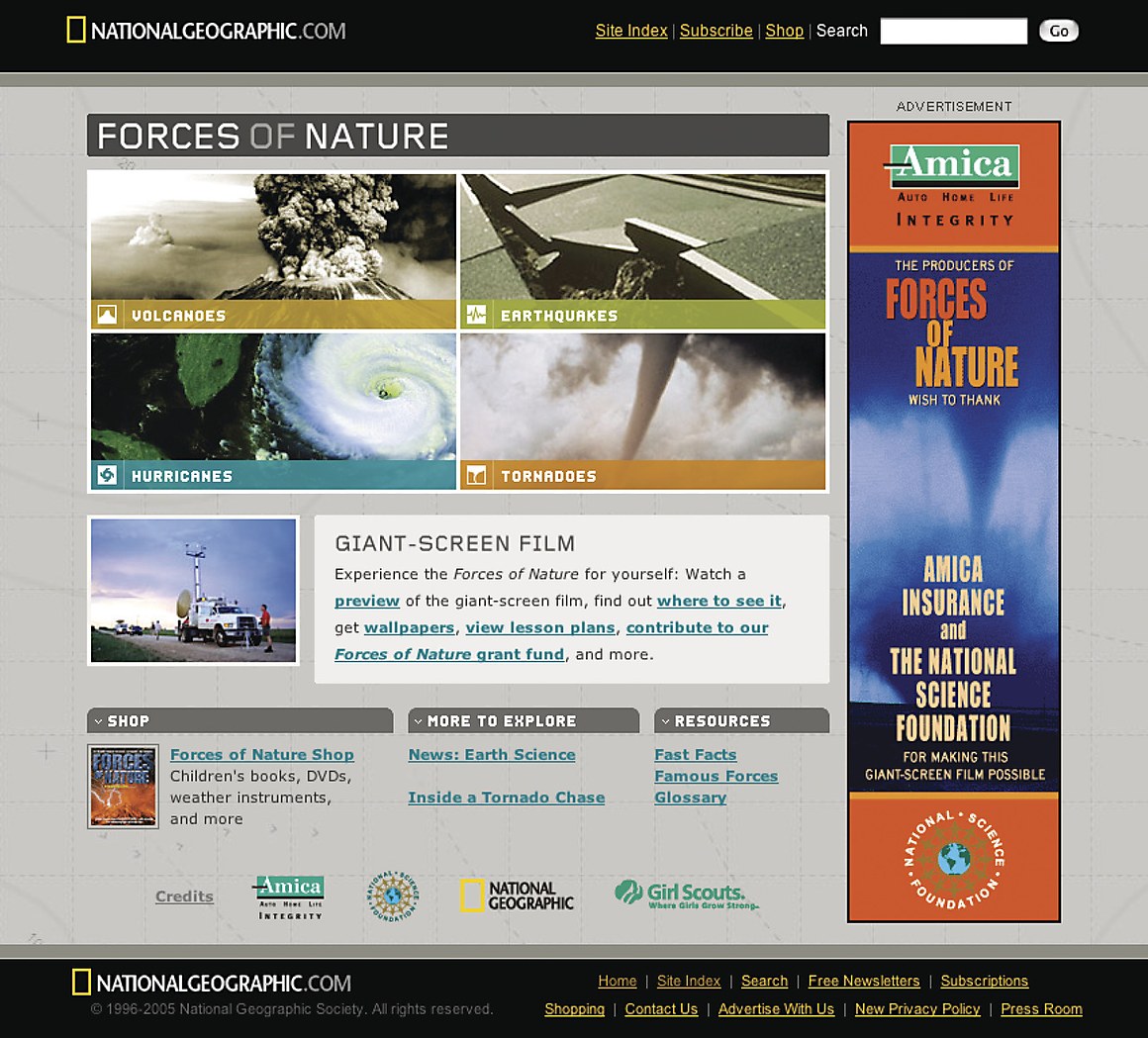 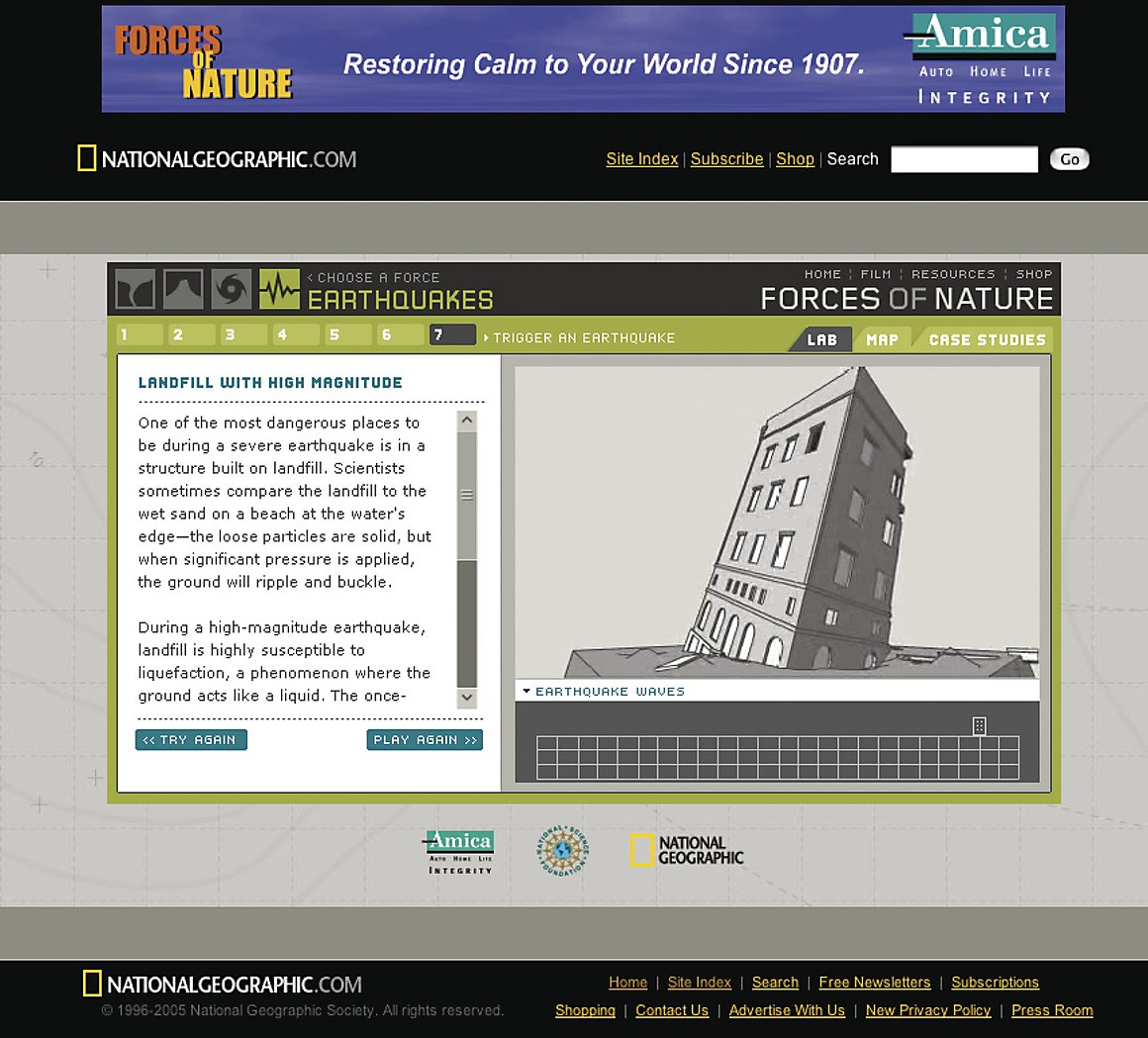 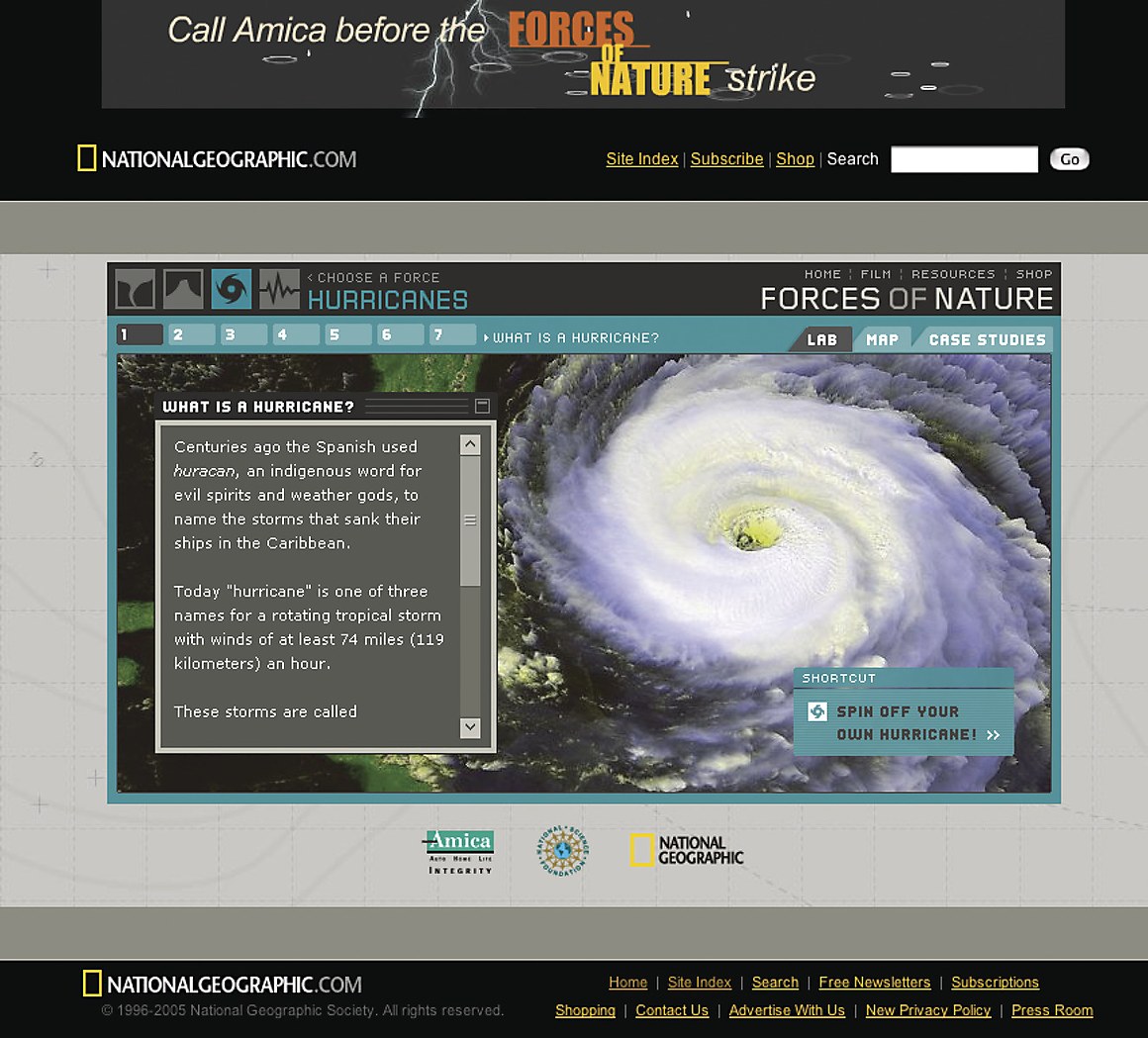 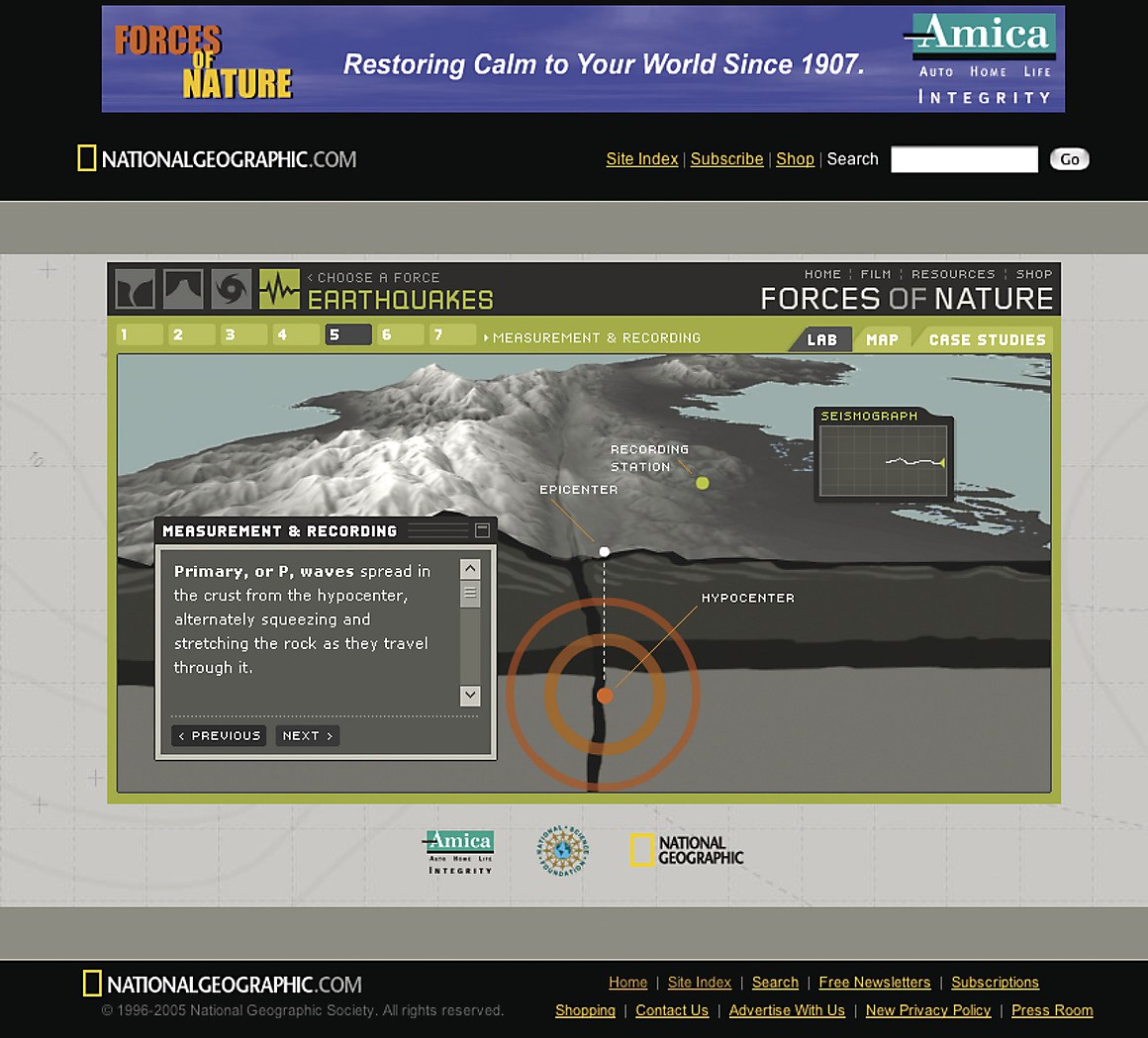 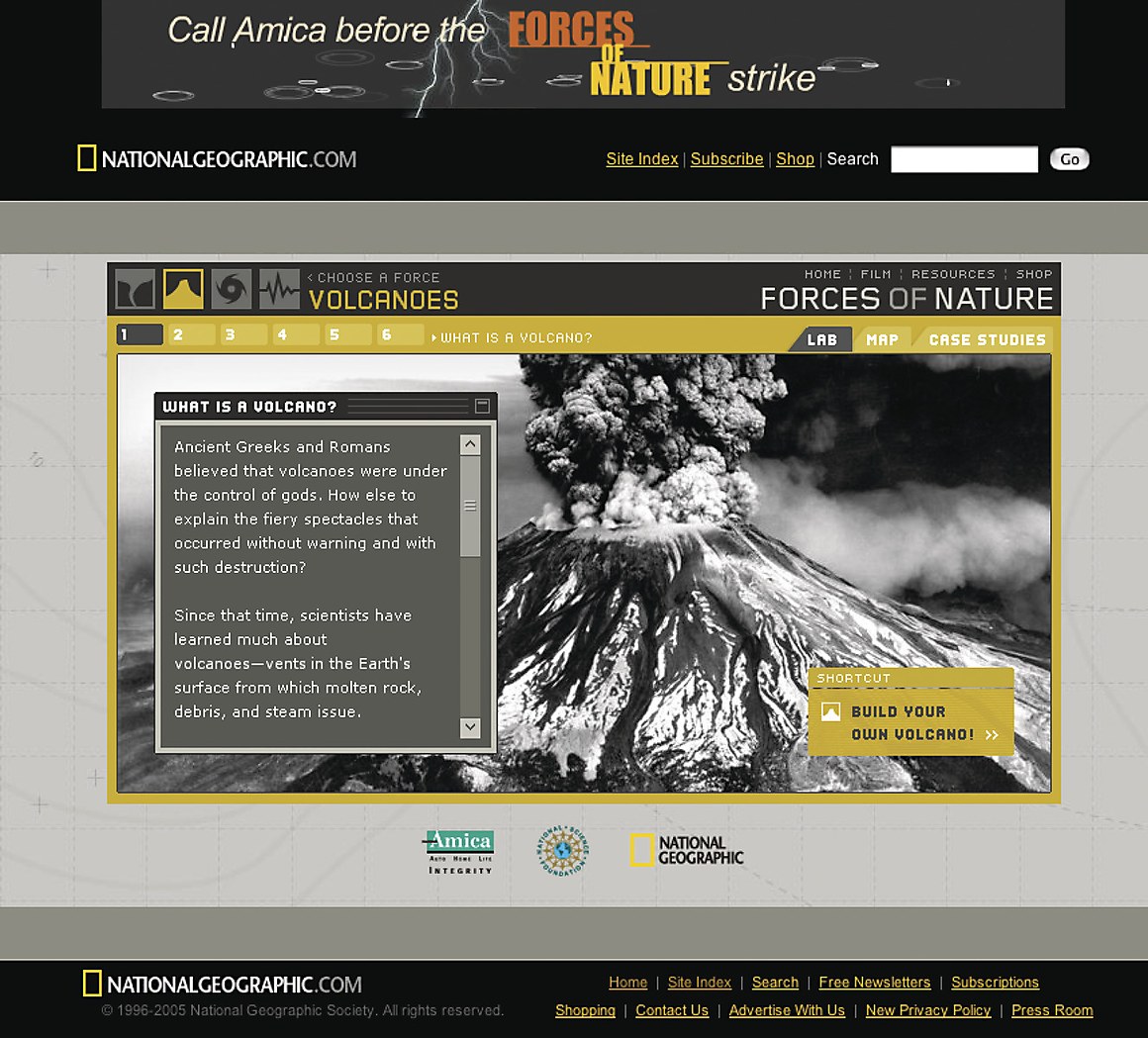 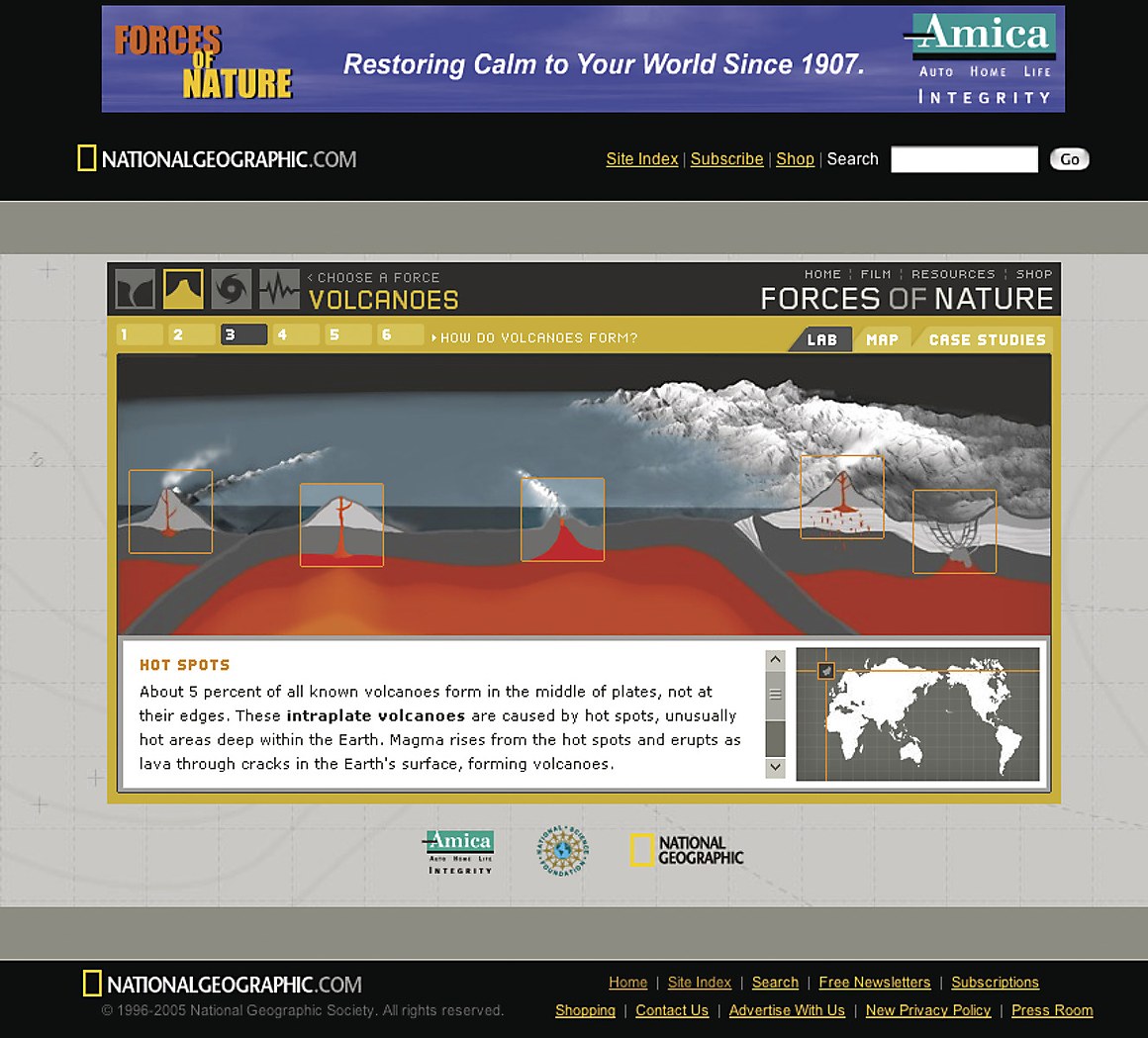 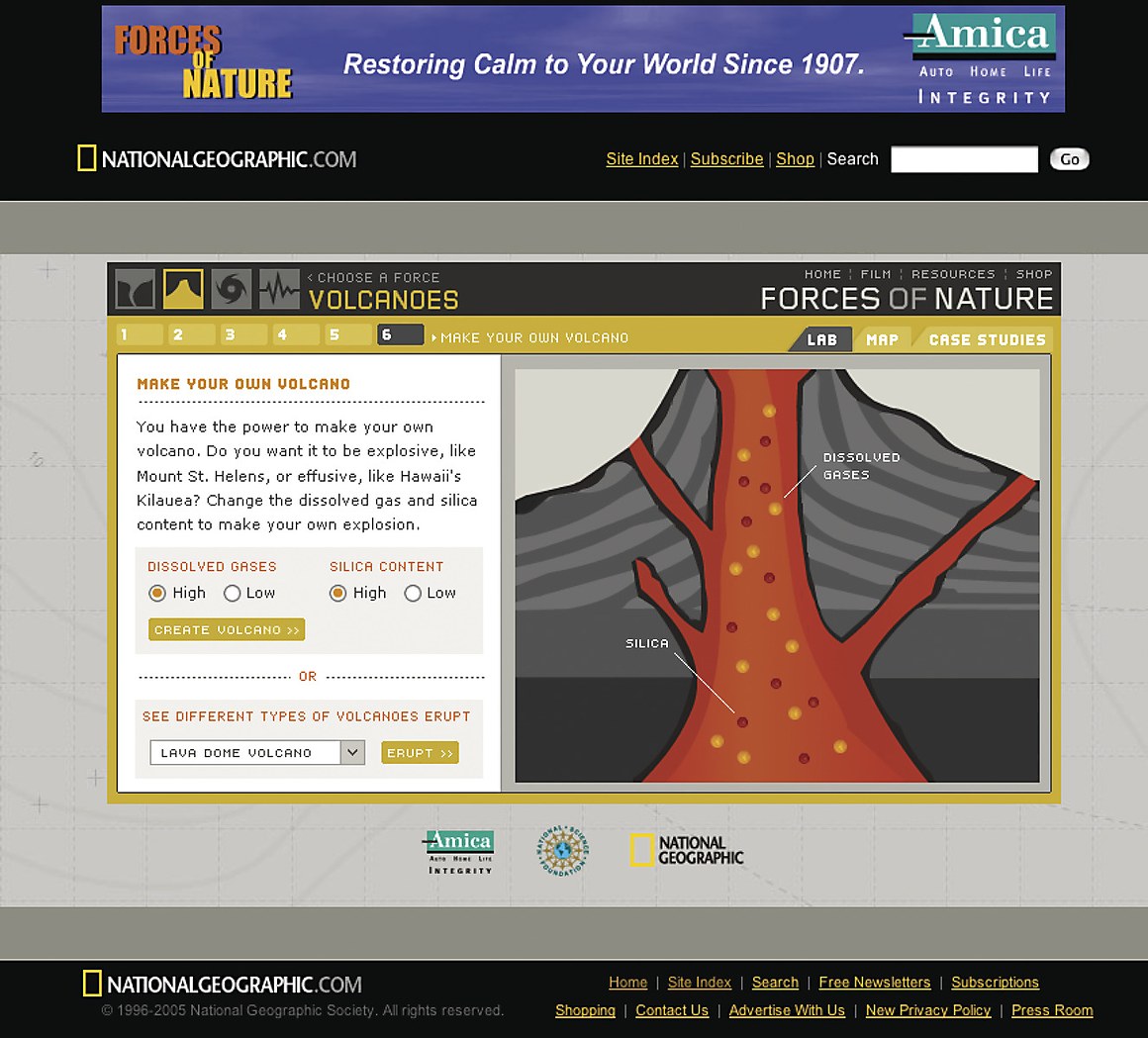 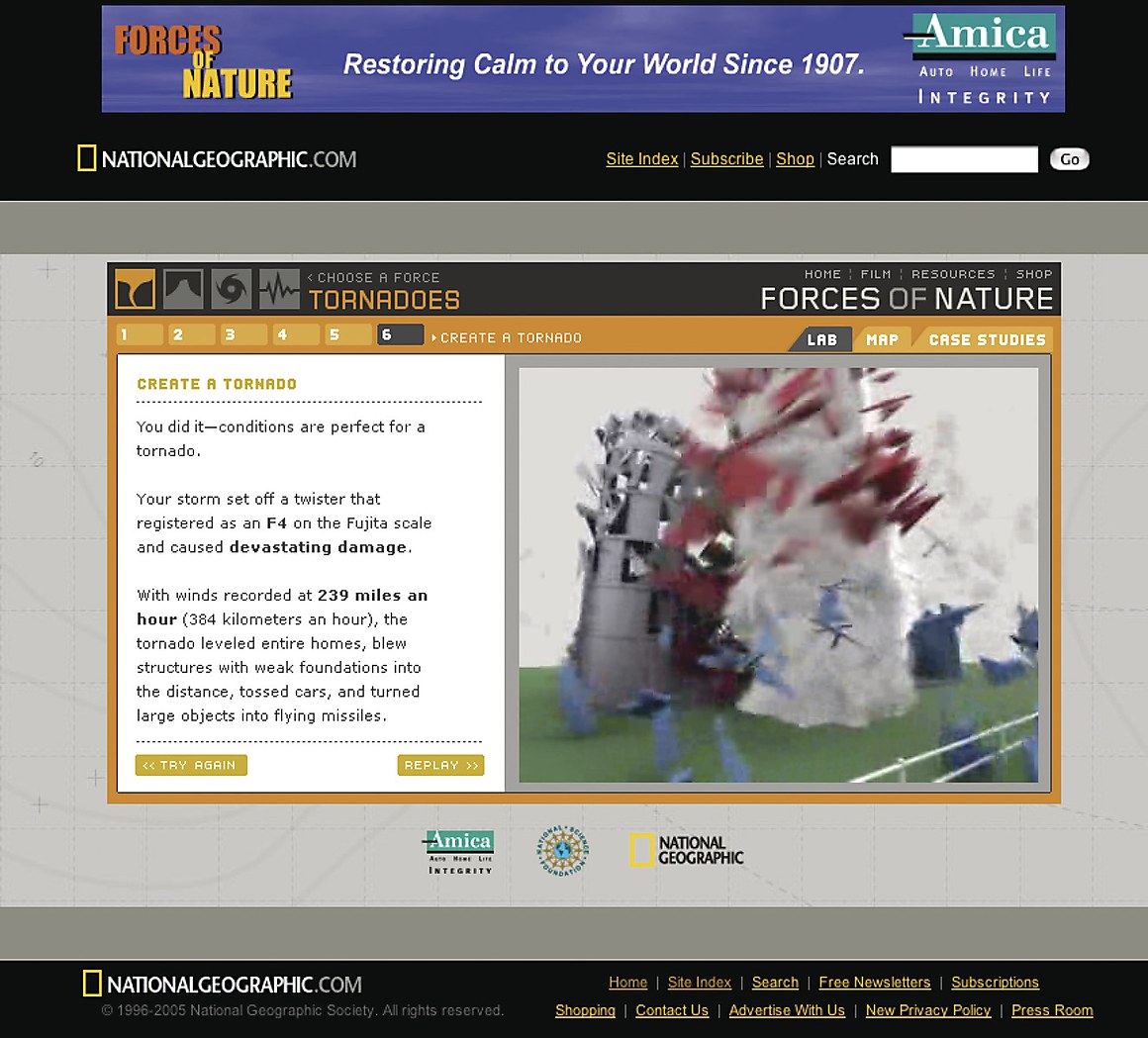 "I admit I fully expected to be bored by this site; I have little patience for educational Web content. But I was instantly pulled in. The layout is clean and well considered. There was no sensation of information overload, and the payoff was being able to interact with the 'forces of nature' that the site was endeavoring to explain." —juror Robert Hodgin

"I got totally sucked into this. The simplicity is deceiving; the content feels endless; and there’s a little bit of something for everyone—the history buff, the weather geek and the destructive fiend." —juror Jacquie Moss

Overview: Volcanoes, tornadoes, hurricanes and earthquakes—this Web site brings them all to life with 3D models, diagrams, animations and more. Thanks to compelling visuals, complete case studies and special interactive labs, users can learn how natural disasters occur and what happens when they do.

Comments by JD Hooge:
"We wanted this site to be something of a scientific resource, yet still be compelling and engaging for a wide variety of users. Additionally, we didn't want the content to come across as being dry, but at the same time it was important that it relay the technical information necessary for it to be accurate. In the end, through the visual design and interactivity, we were able to achieve a nice balance.

“Another challenge was creating scientifically-accurate animations. In some cases, we were given information that was extremely vague; needless to say, we ended up doing quite a bit of research on tornadoes, volcanoes, hurricanes and earthquakes.

"It's very easy to sensationalize this type of content. Local television stations and extreme weather fanatics love to dramatize natural disasters to the point that it feels like exploitation. Our goal was to avoid melodrama at all costs and instead make the site a credible, scientific tool for use by the average person.

"There were lots of hands working on this project all at once; it required endless coordination between 3-D and 2-D animation and illustration and interface design and programming. In the end, it was one of those projects that was a true collaboration." 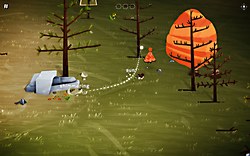 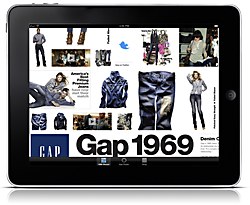 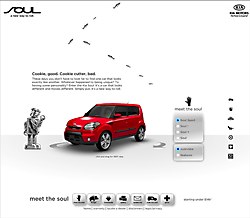 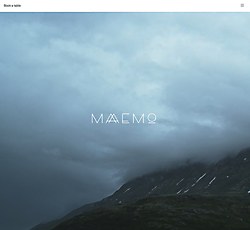 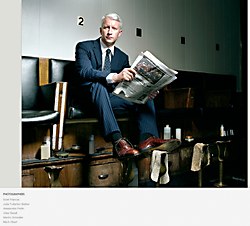 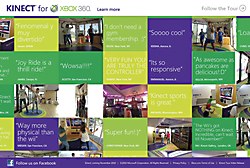 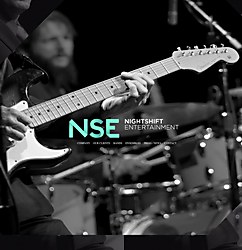 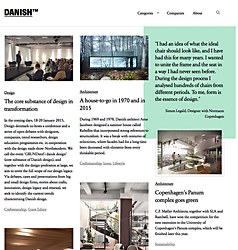 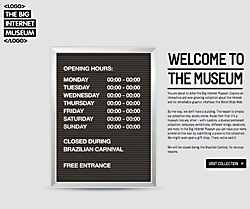 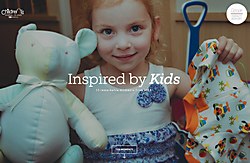 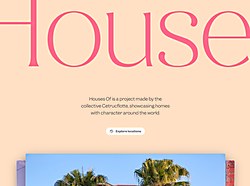 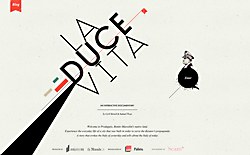 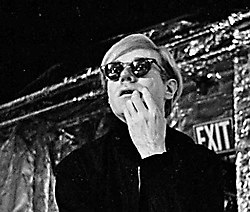