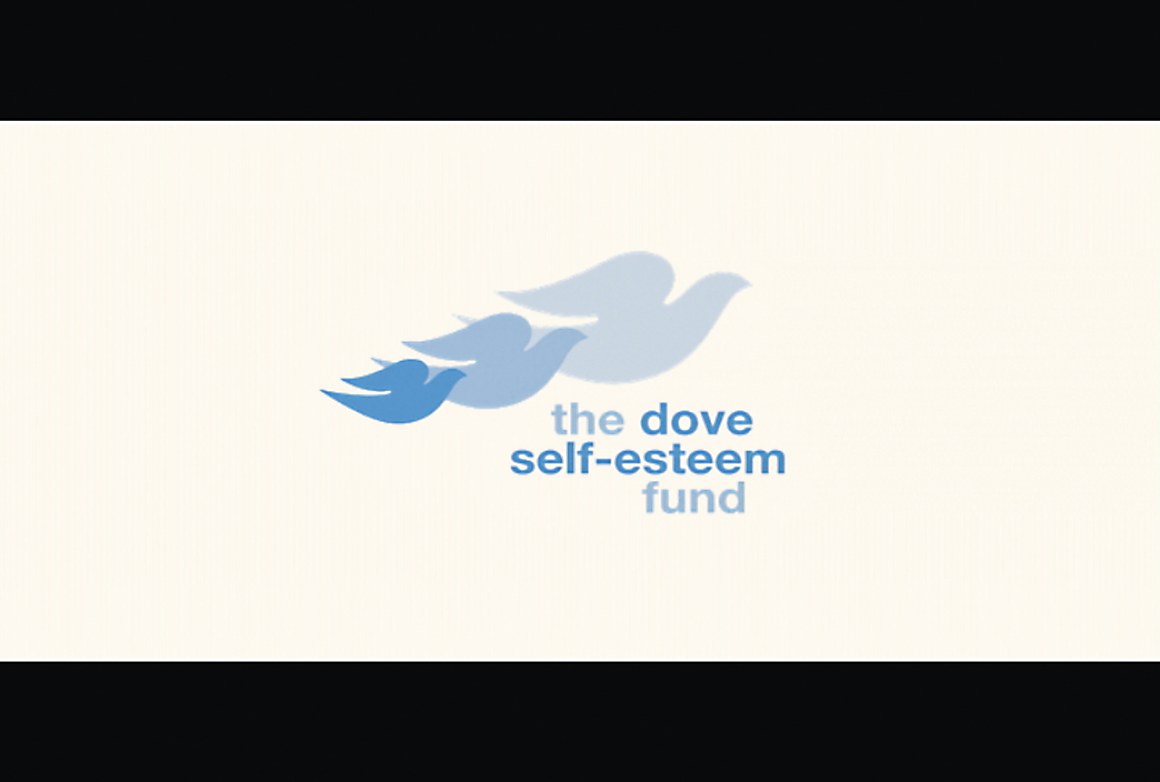 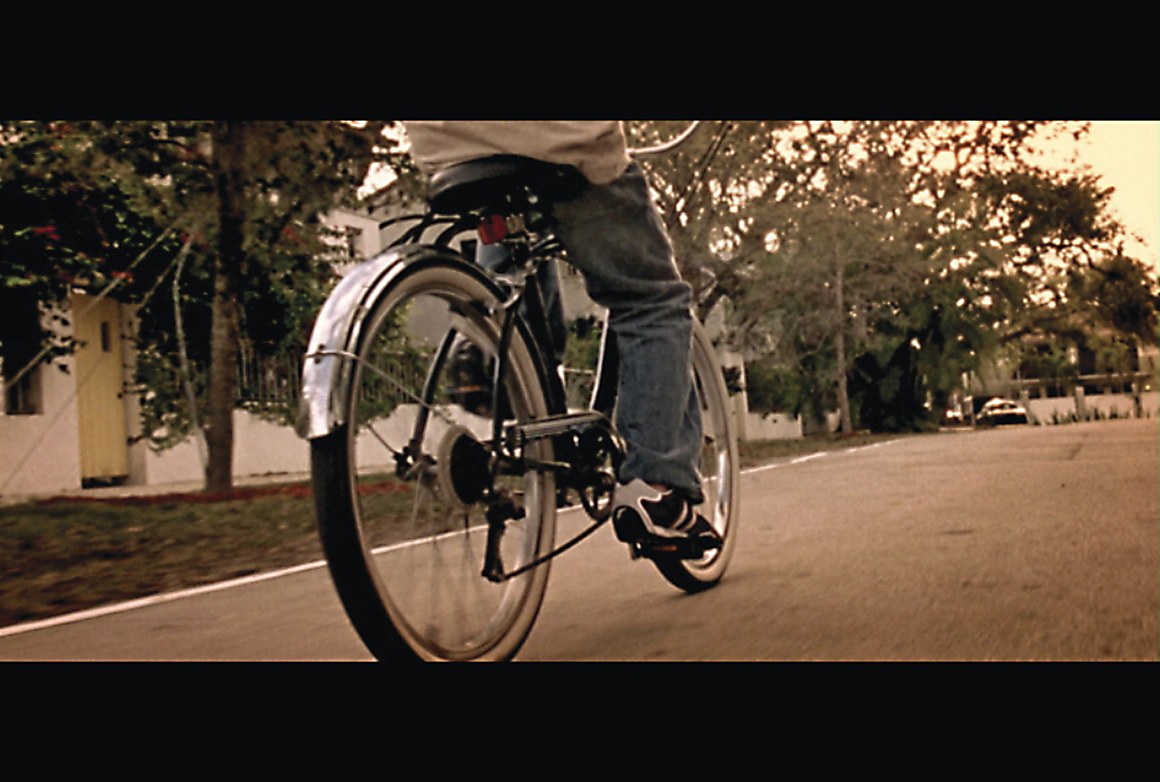 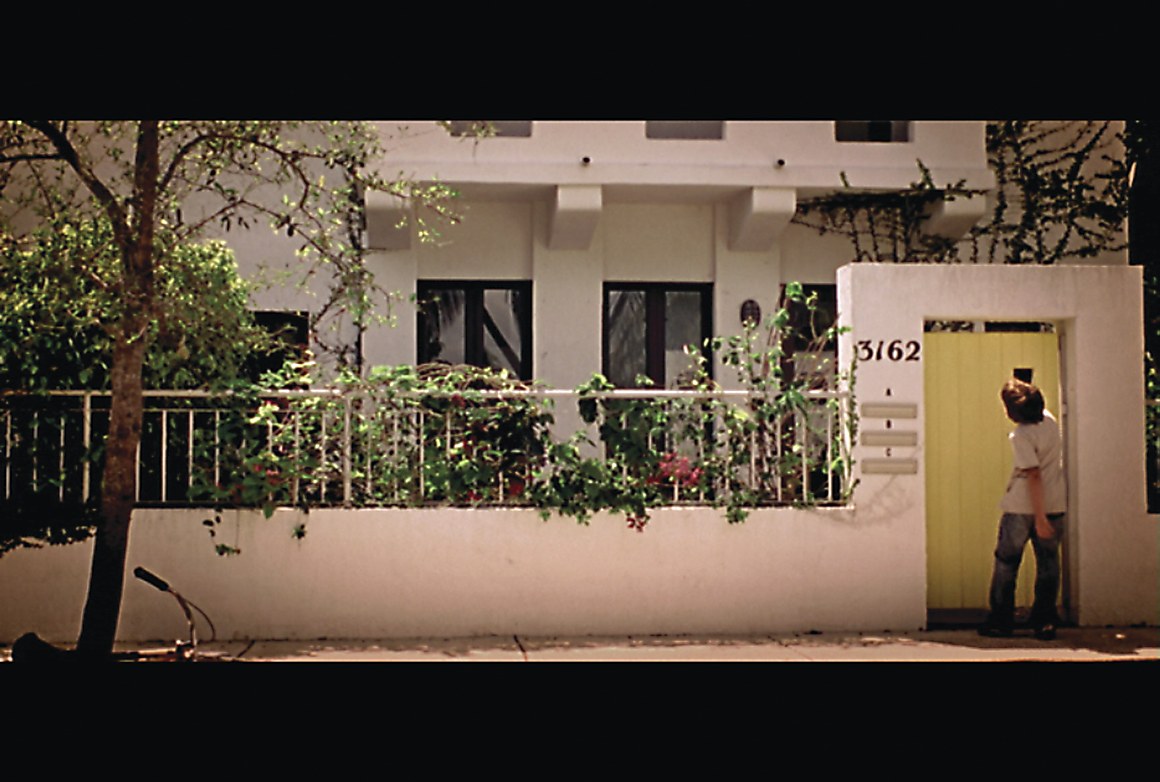 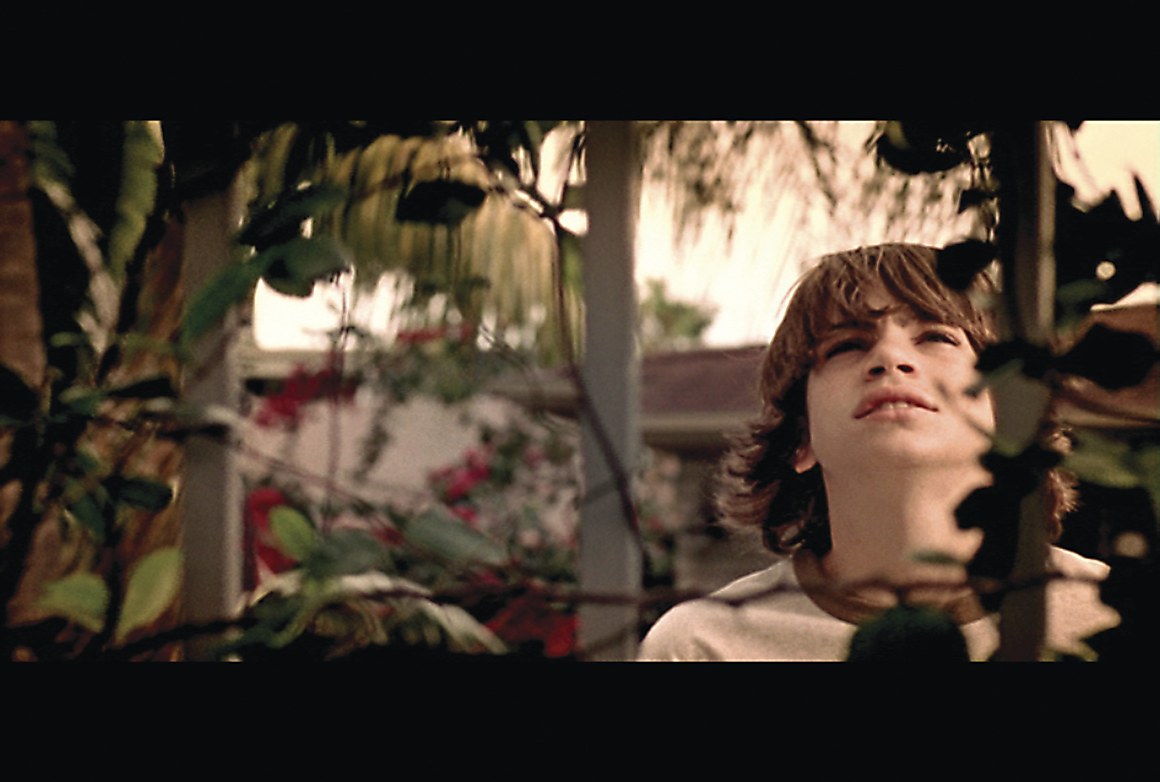 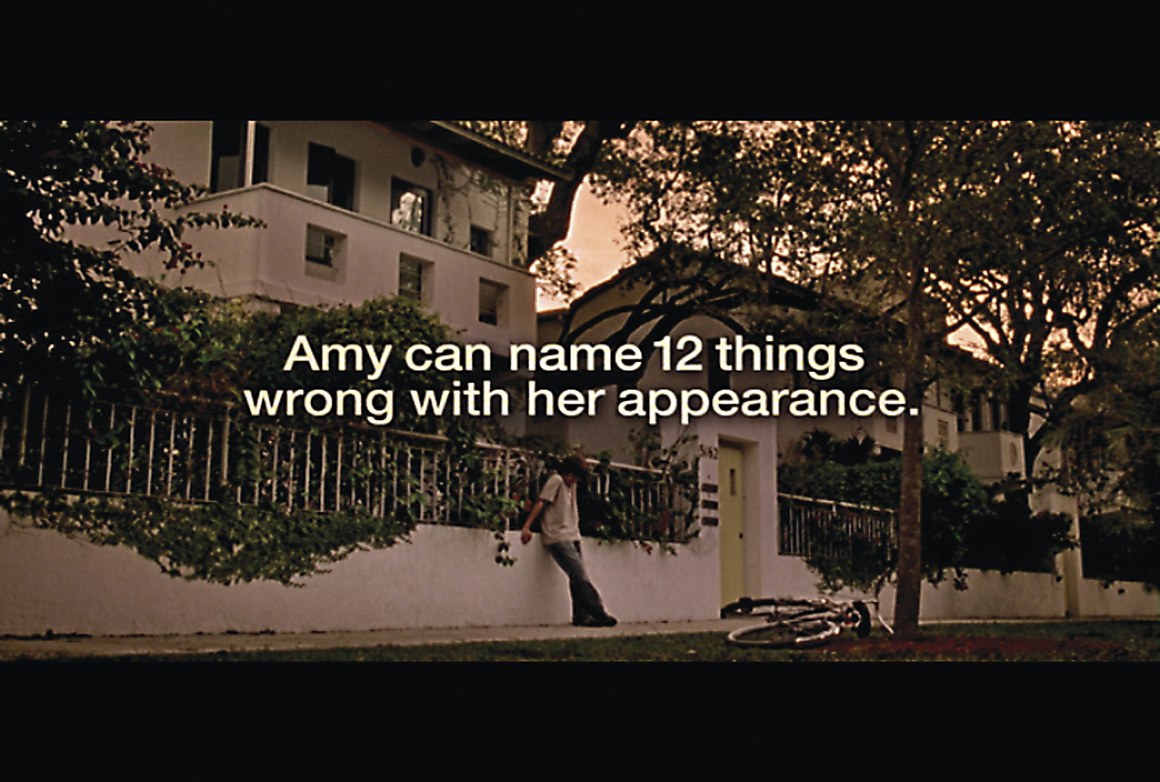 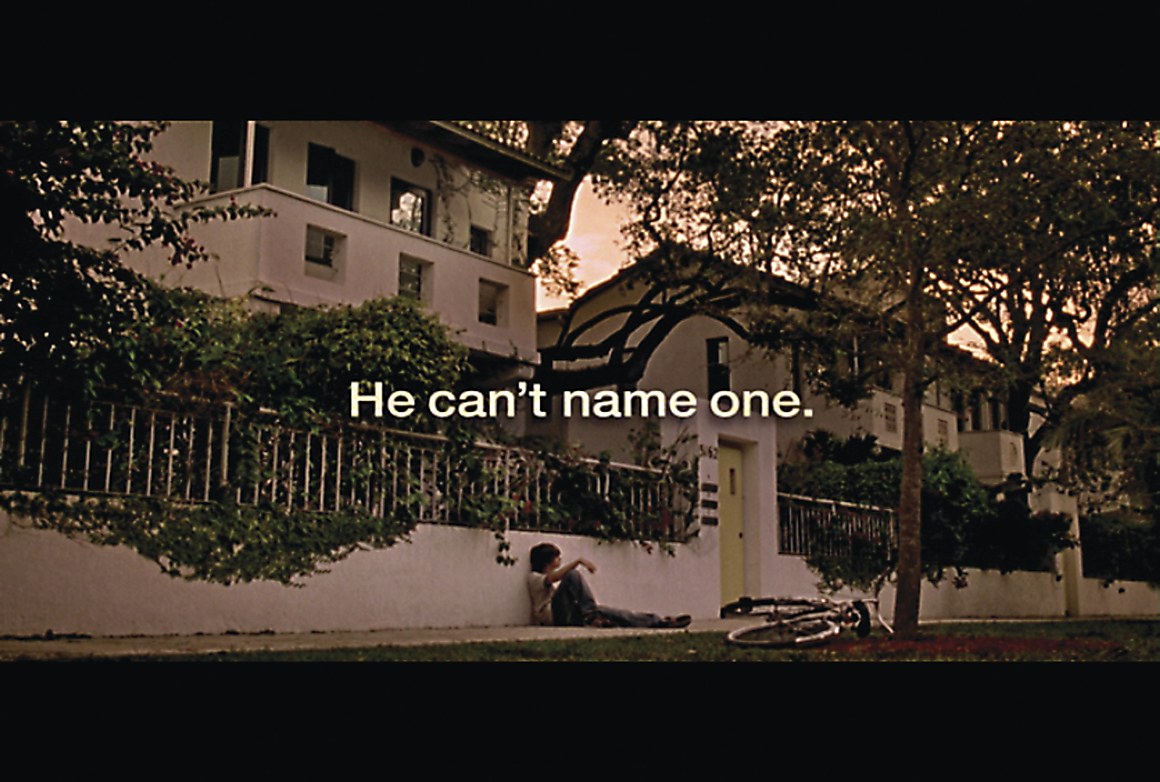 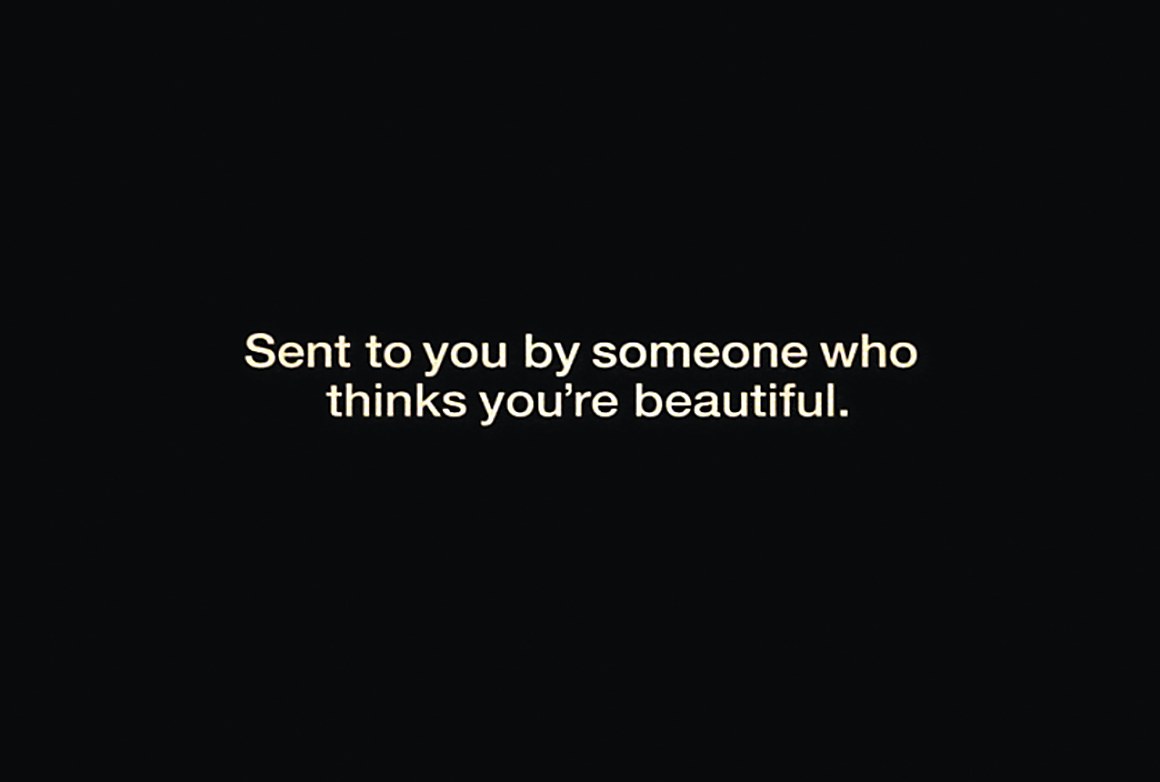 "A TV spot that extends to meaningful Web personalization? Hooray! TV commercials are not dead after all—and the smart ones are getting more relevant." —juror Gabrielle Weinman

"The Dove self-esteem campaign rolls on, with this poignant reminder that girls are just too damn hard on themselves." —juror Toria Emery

Overview: This latest viral film from the Dove Self Esteem Fund creates dialogue around the subjects of beauty and self esteem. Designed as something of a love letter to girls, it attempts to get them to see themselves as others view them—not flawed and imperfect, but beautiful the way they are. It revolves around a boy waiting outside a girl's house, and calling her name for hours hoping she’ll come out. The user's ability to personalize the spot by changing the name the boy is calling makes it interactive.

• The film was conceived and shot over a period of four months.
• The boy calling out the name was filmed with wide shots so dubbing was easy.
• Hundreds of names were recorded in different languages to give it international appeal.

Comments by Tim Piper:
What was the most challenging aspect of the project? "Perfecting the technology with so many different companies working on different aspects of the spot. Ogilvy supplied a 1.2GB uncompressed QuickTime file to 58 Ninety, who was handling the backend programming for Dove. They built the host site that included 'Amy' in its film gallery, along with other Dove films, where they played as streaming video."

How did your relationship with the client evolve over the course of the project? "Our relationship with the client has continued to evolve. Last year’s 'Evolution' spot served as the flashpoint for this campaign for real beauty. It was always the client’s intent not just to provoke but to engage the audience with this new round of films. In the end they deserve as much of the credit for making the film as interactive as it was and creating an interest in the campaign from a much younger audience." 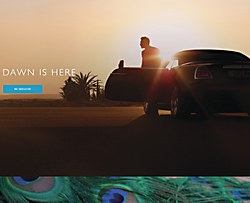 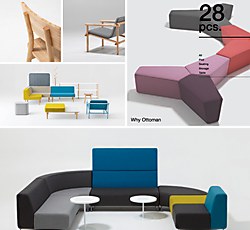 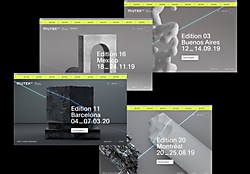 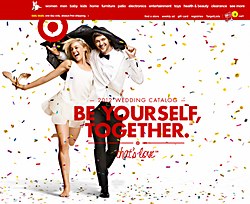 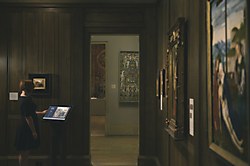 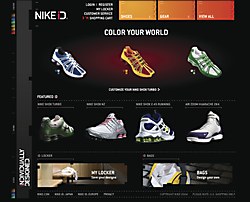 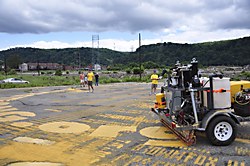 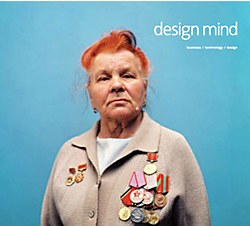 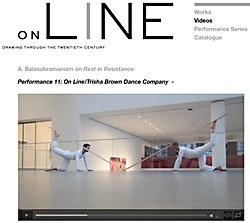 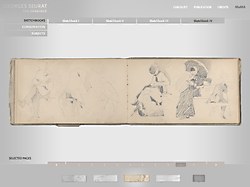 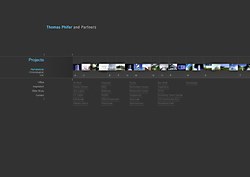 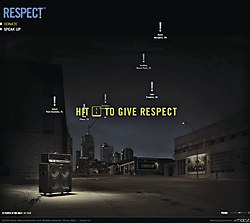 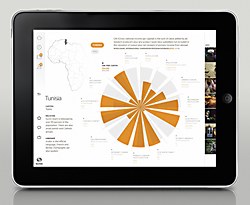