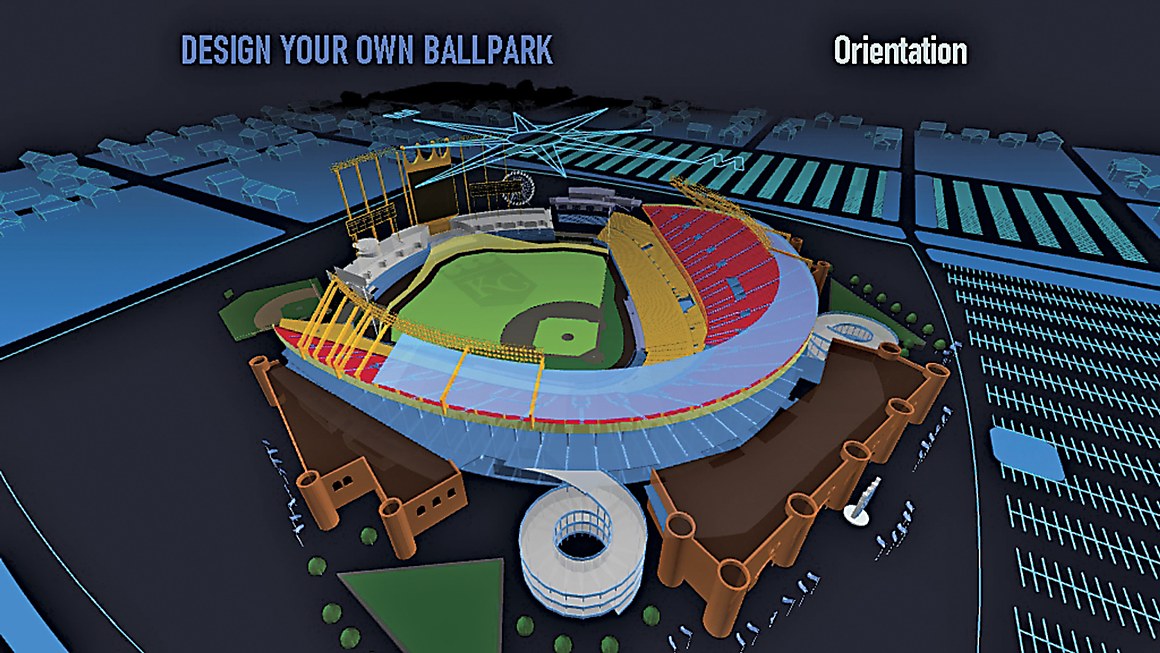 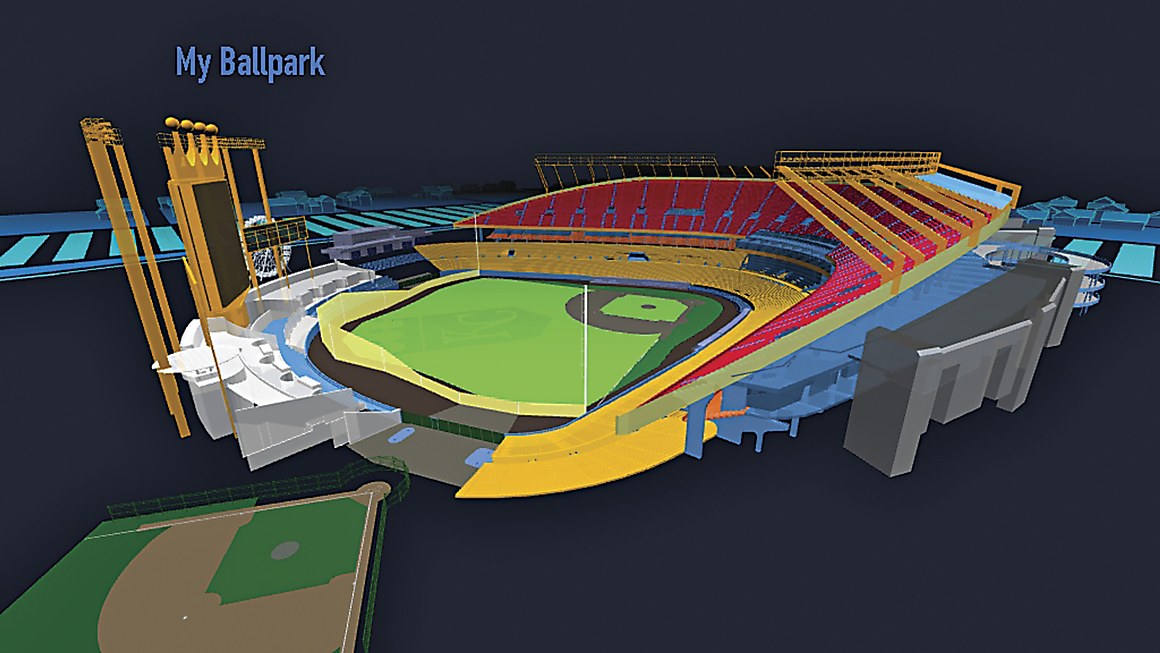 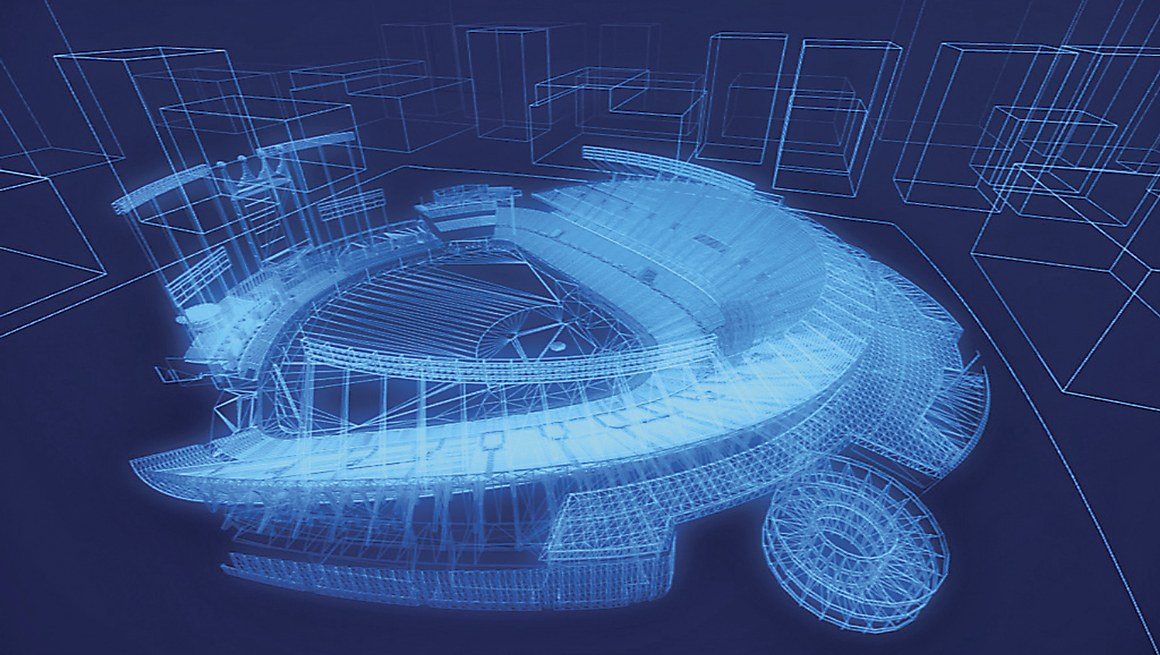 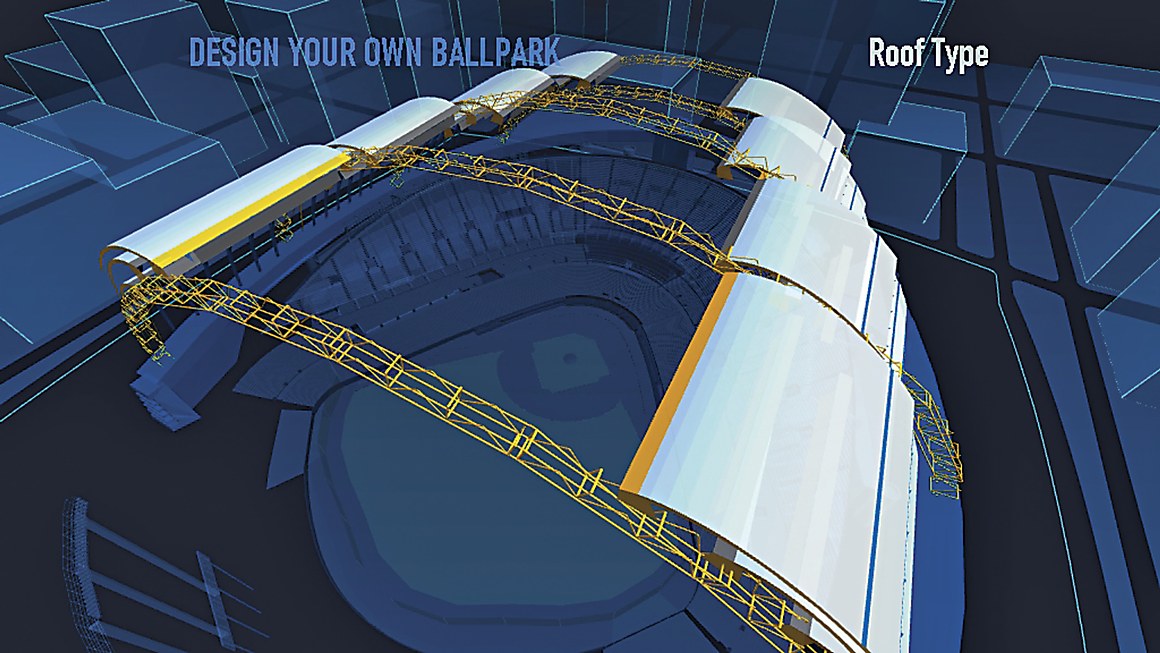 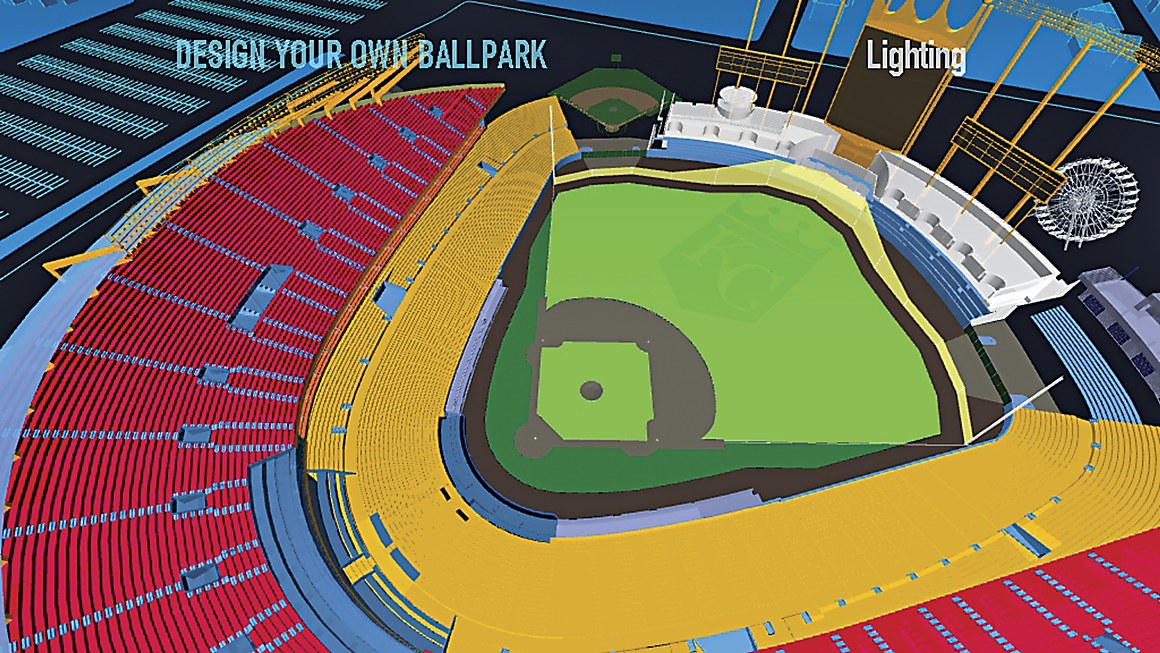 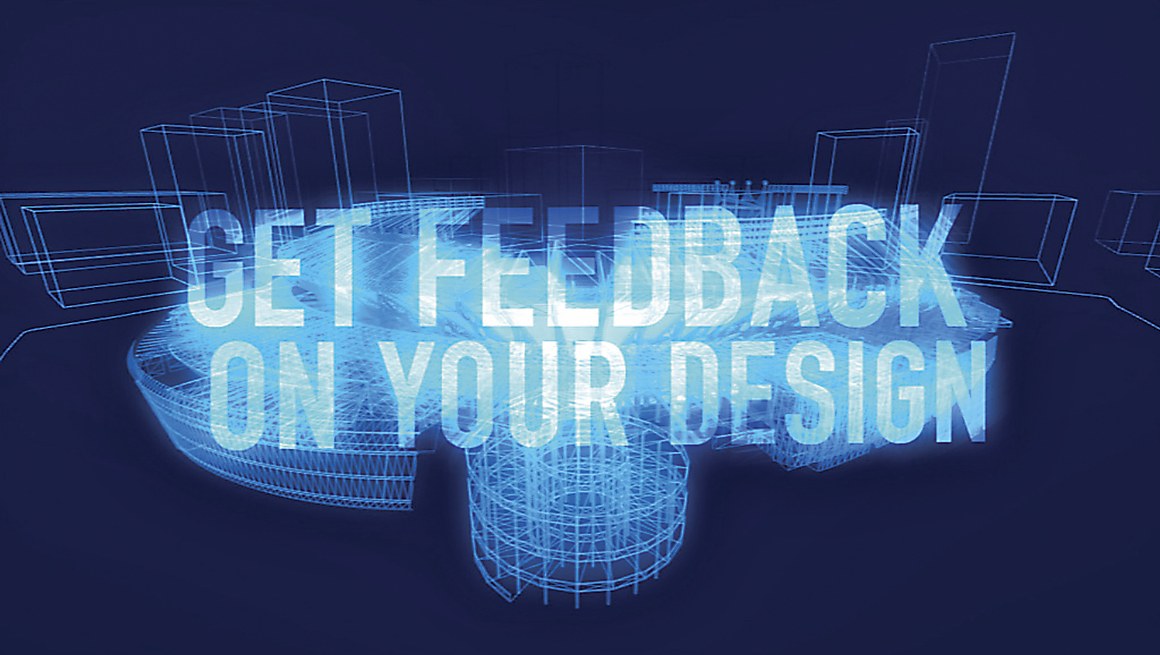 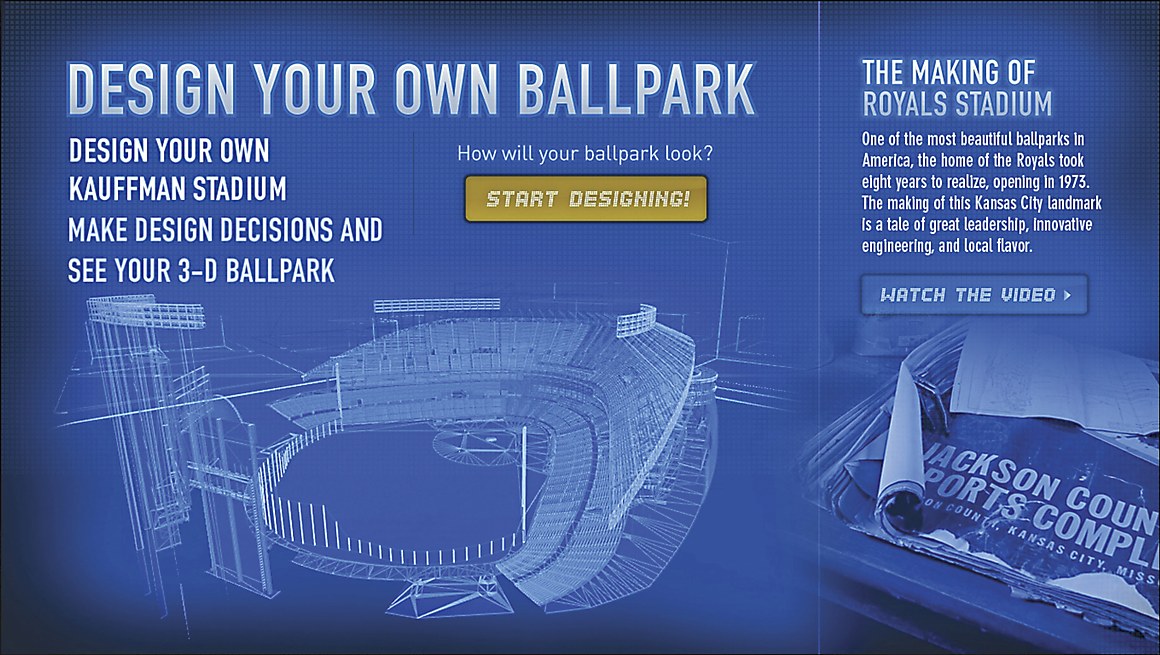 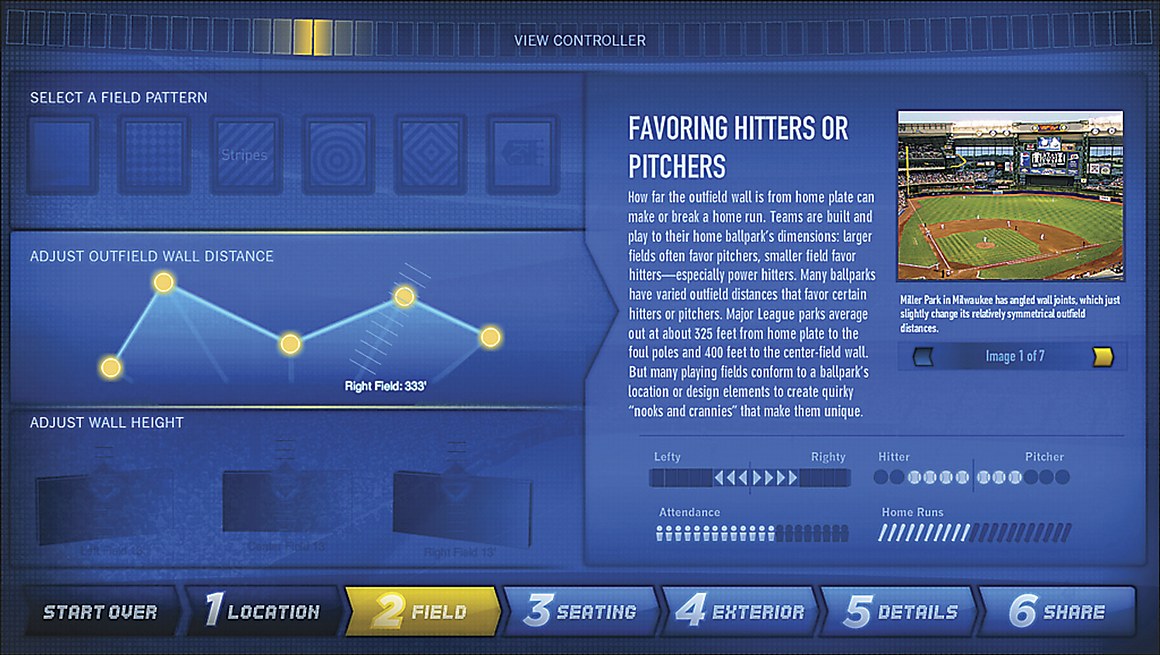 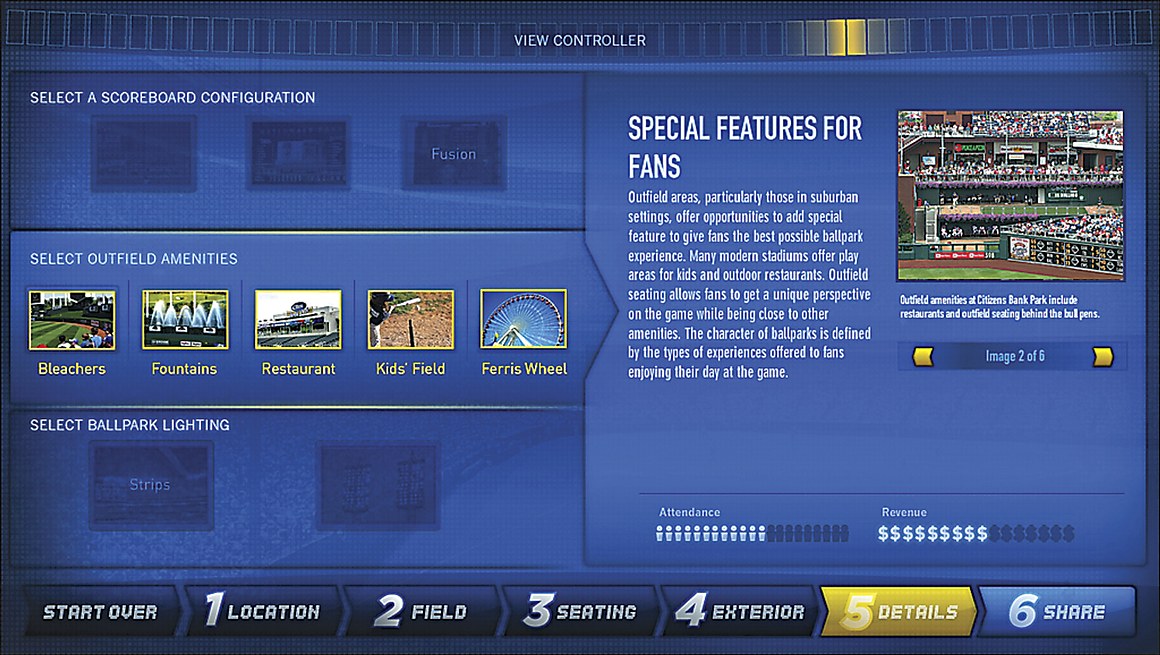 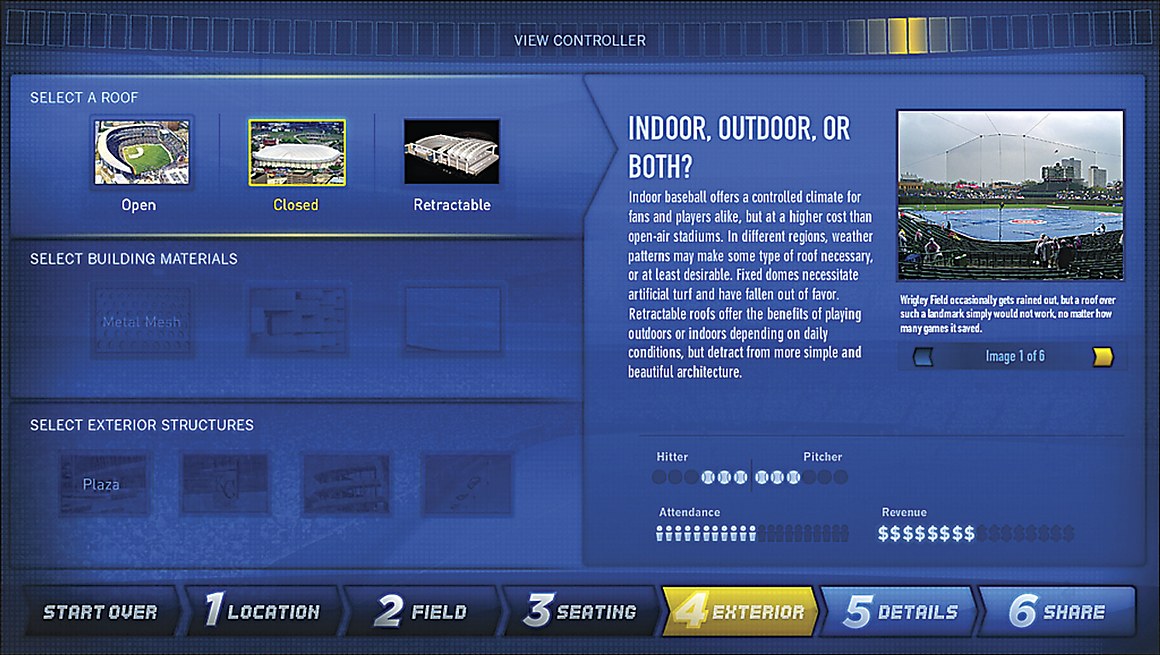 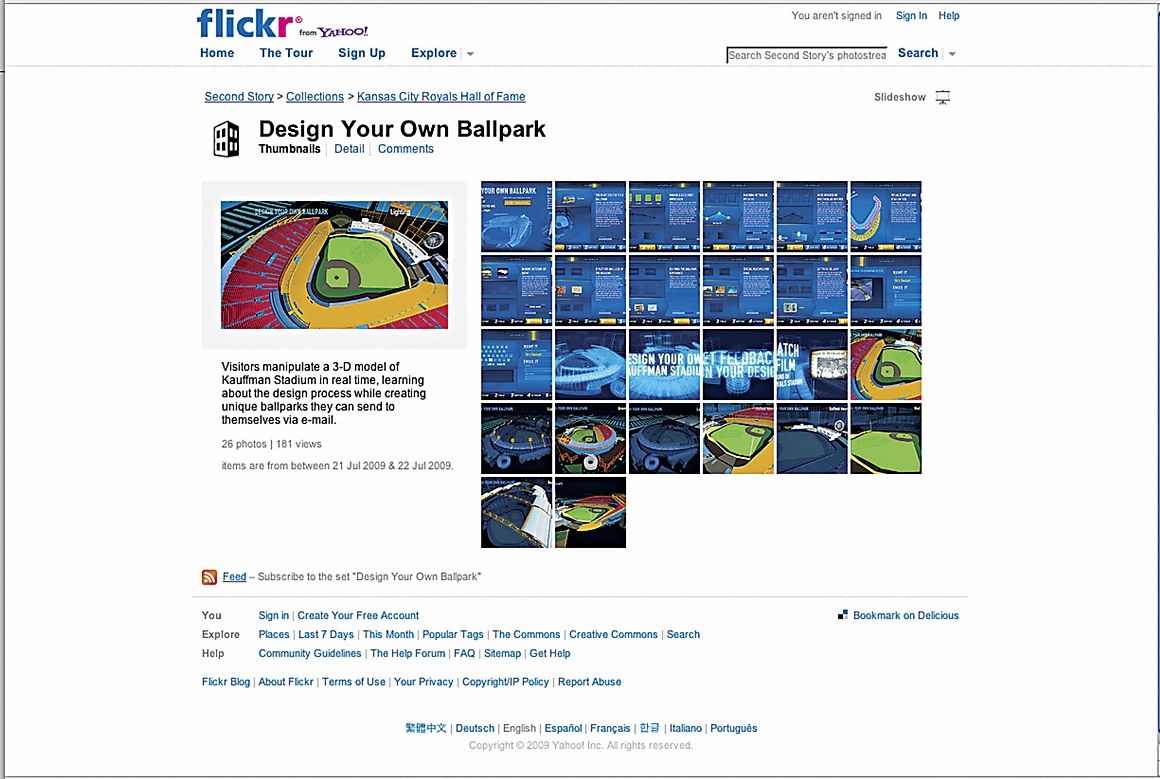 "This well-executed application is great way to build community advocacy for a public building project. It engages fans of both sports and architecture through interaction with the design process." —juror Ingrid Bernstein

"You immediately know that any kids who love baseball will spend as much time playing with this as their parents will allow. Mission accomplished." —juror Mathew Ranauro

Overview: A capstone to the 2009 renovations of Kauffman Stadium, the Royals Hall of Fame provides ballpark visitors with a multimedia-rich view of Kansas City baseball. Using advanced graphics capabilities, this dual-screen interactive allows visitors to manipulate a 3-D architectural model of Kauffman Stadium using interactive tools on a touchscreen interface. As visitors move between key building considerations, such as outfield wall distance and scoreboard configurations, dynamic benchmarks give feedback on how their decisions affect revenue, attendance, home runs and other factors. Through supplemental images and text, visitors learn how various aspects of a ballpark are strategically considered by architects and by baseball players as they try to play each park to their best advantage.

• The project was in the studio for one year and in production for four months.
• The interactive leveraged heavily on the strengths of both C# and ActionScript code bases. The 3-D graphics and ballpark visualization use the Tao OpenGL library. As a result, Microsoft DotNet and Tao libraries need to be installed to run the application. Adobe Flash was employed for the touchscreen user interface.
• The technology in the program lets visitors make real changes to a completely interactive model that is rendered in real time.

Comments by Christian Bannister and Matt Arnold:
What was the most challenging aspect of the project? "It required a great deal of experience planning and wireframing. We didn't want to build a 3-D ballpark with specific features only to find that we had to throw out certain features because they weren't fitting into the experience or weren't accurate in some way. We had to present very detailed wireframes to the architect on multiple occasions and also had to wireframe in tandem to the early development efforts in order to learn more about what would be possible."

How did this project compare with others you've worked on in the past? "It's unique in that it allows the visitor to shape something of their very own, with the results being presented to larger group of people in real-time. There are two screens—a large overhead screen displays the rotating 3-D ballpark and a lower screen holds the tools for shaping it. It's a unique configuration. We've worked on a number of screen combinations, but never have we had this particular social dynamic."

Were there any specific demands that made the project easier or harder? "We had to make sure that visitors would keep moving through the space, that this somewhat complicated experience would wrap within a fixed amount of time and that the space would not bottleneck at the interactive. We couldn't include everything we had initially envisioned because the experience would have been too long. It was tough letting go of some of the features that we came up with in the concept phase of the project." 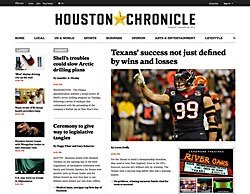 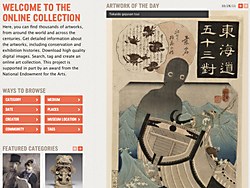 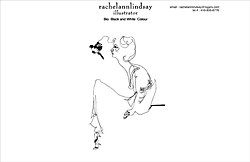 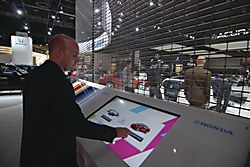 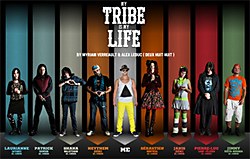 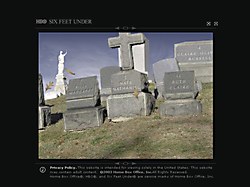 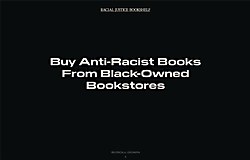 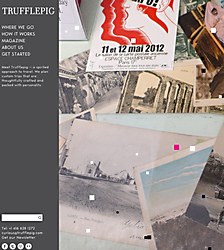 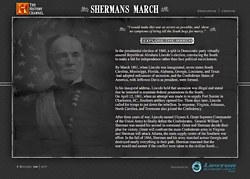 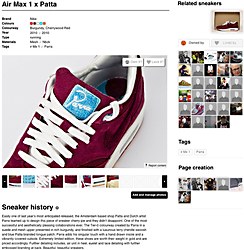 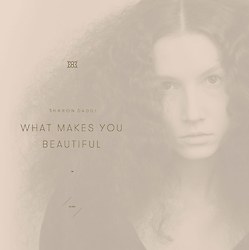 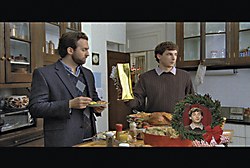 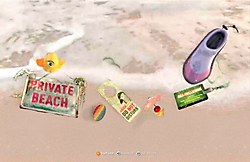 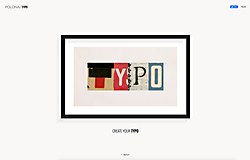