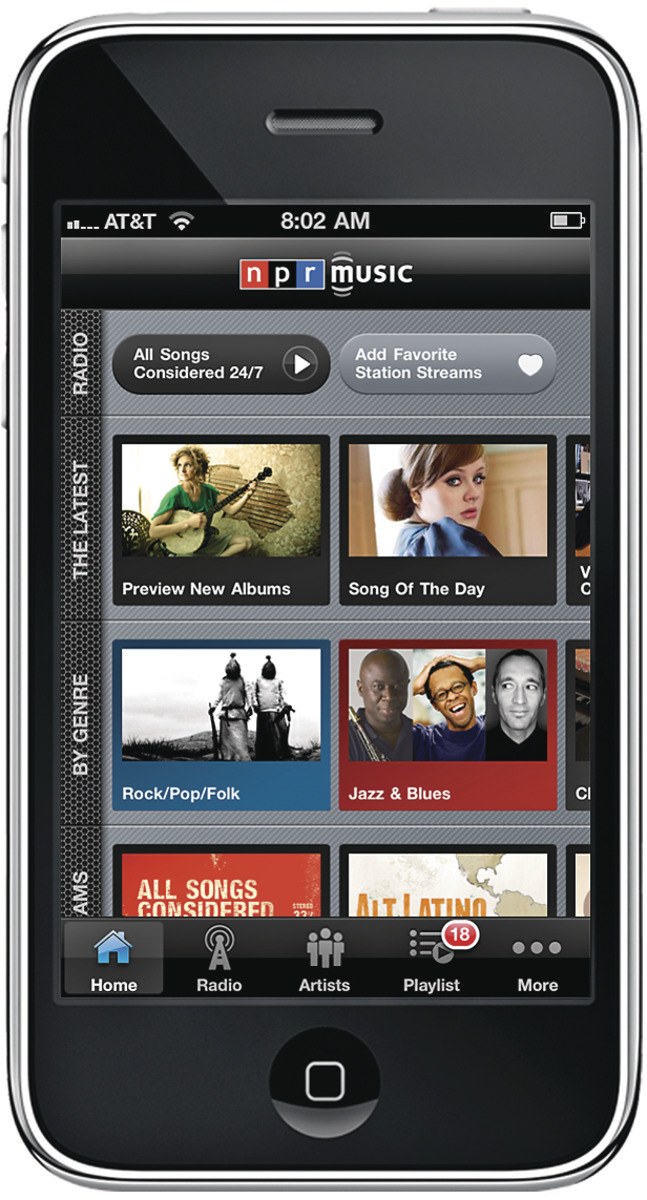 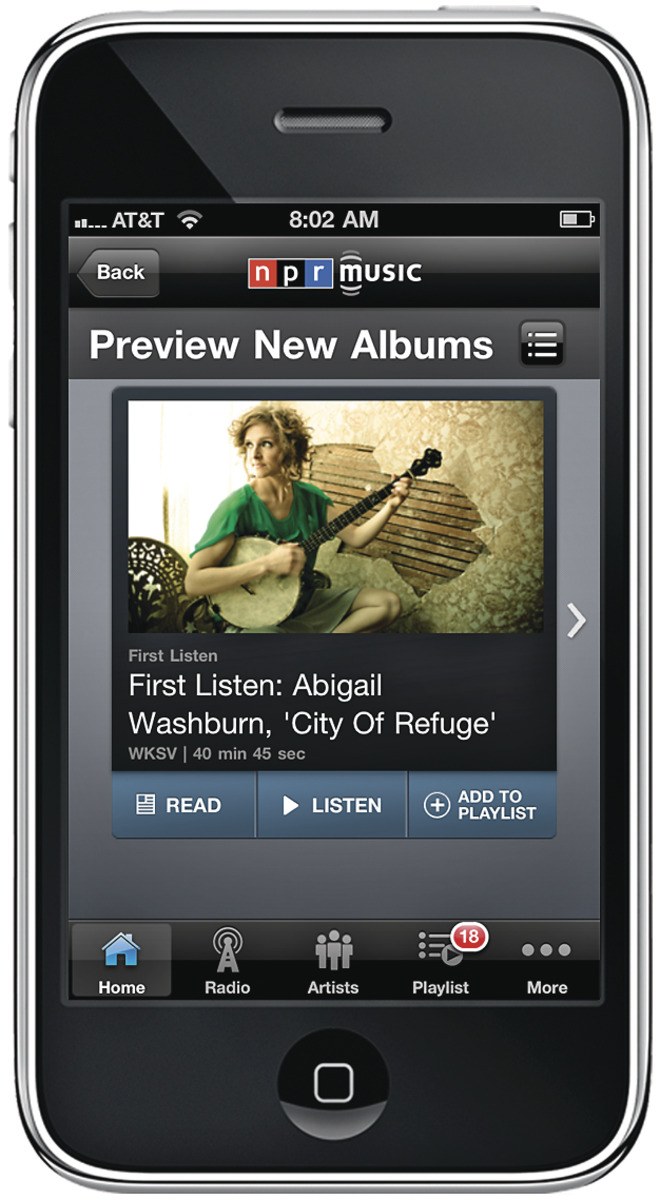 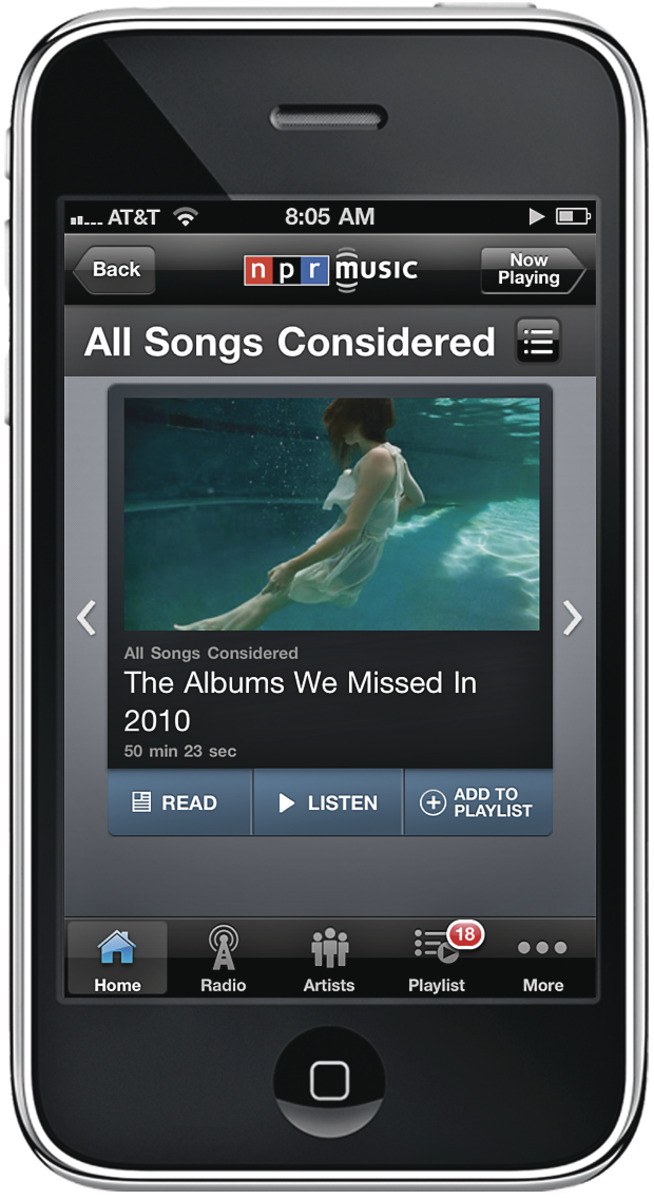 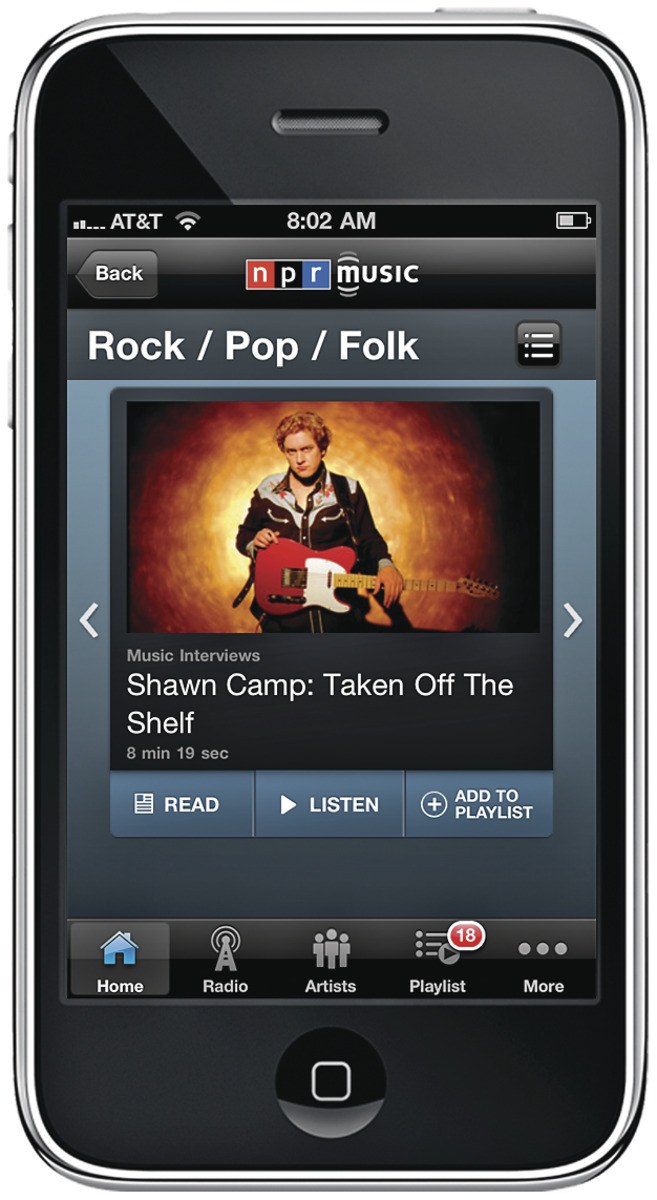 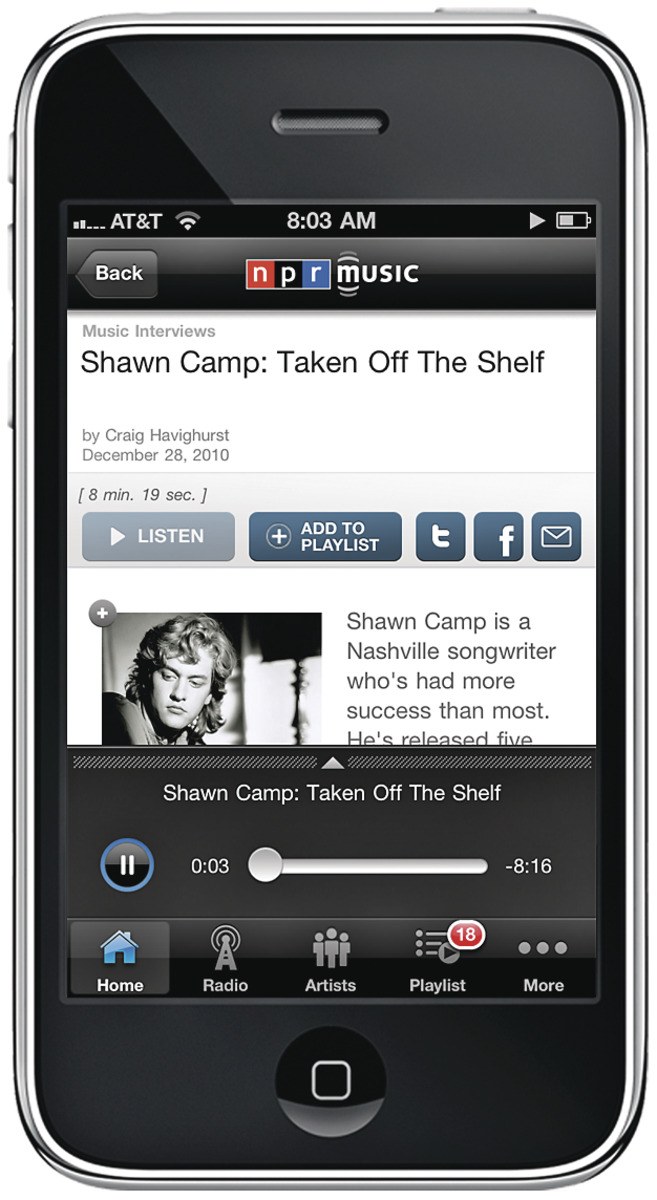 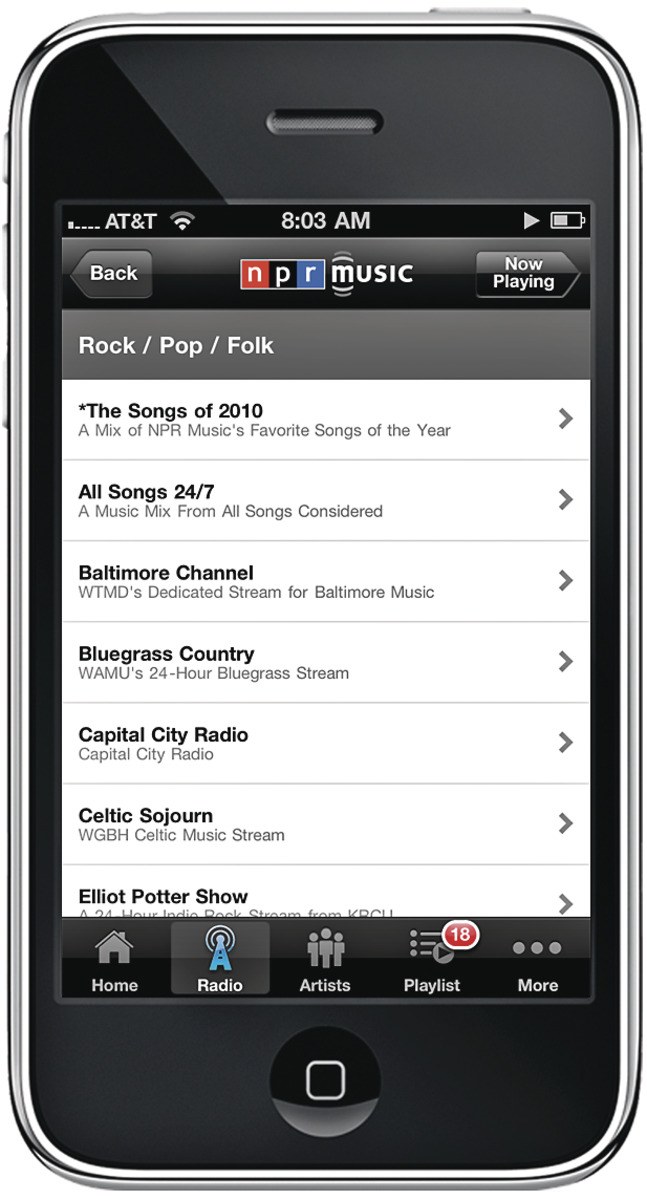 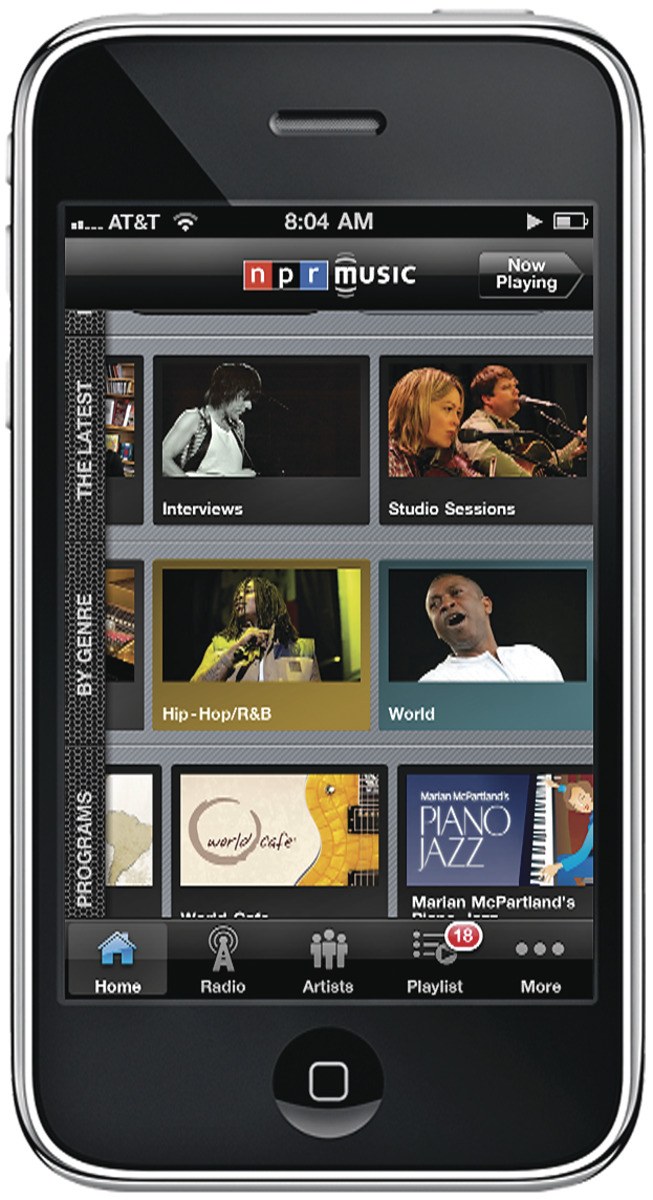 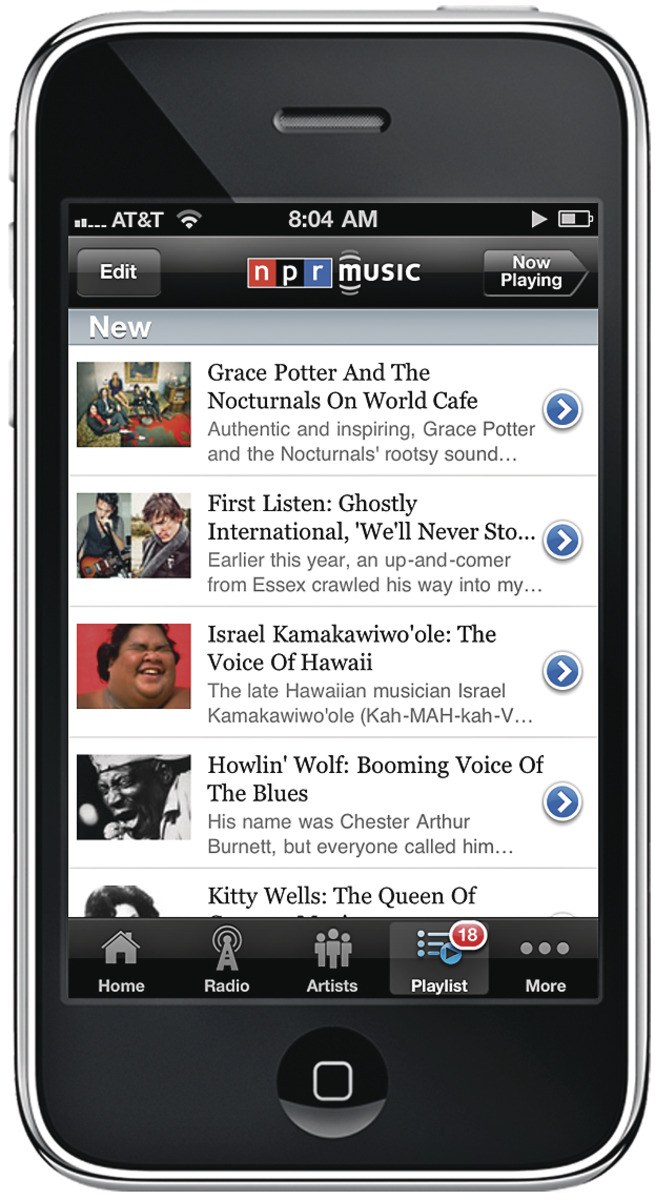 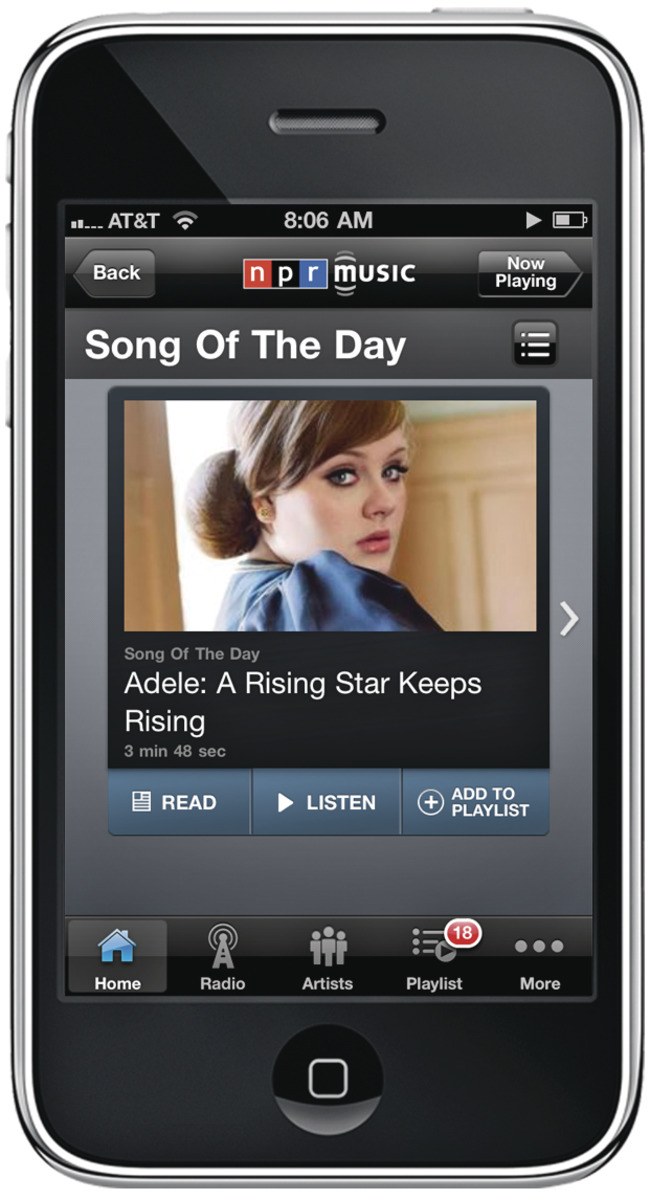 "One of the best iPhone apps for presenting the most important content in the fastest way possible. Music lovers will love this app." —juror Oscar Llarena

"A good example of a clear and effective interface that doesn't upstage the content." —juror Jared Benson

Overview: Offered up by the same people who create the quality storytelling on NPR, this free download from the Apple App Store allows people to explore and engage with new music of all genres. As a new music guide, it goes beyond passive listening to encourage engagement and exploration, with content hand-picked by NPR Music tastemakers. Once a genre, program, series or artist is selected users can swipe through multiple choices assessing just enough visual and text information to decide on their interest in a story and select from a group of clear navigation choices: read, listen or add to playlist. Users can listen to streams of entire albums before they're released, read music news and reviews, hear songs of the day and live performances and read blog posts.

• The app includes an artist directory of over 5,000 artists, musicians and composers.
• Users can listen live to concerts in progress and to music streams from more than 75 public radio stations and the "All Songs 24/7" channel, a non-stop stream of every song ever played in ten years of the All Songs Considered show.
• Audio consumption per user is double that of any of NPR's other digital products, including the NPR News iPhone App, the NPR for iPad App and the NPR.org Web site.

Comments by Scott Stroud:
Is the audience you were targeting a particularly difficult one to reach? "Most listeners think of music on NPR as just the interludes between segments of a radio show or the classical music on their local station. We wanted to design an experience that would thrill and surprise all music lovers. Users can tap a button, and be in the studio listening to a interview and intimate performance, listening to a new album in full before the release date or attending a live concert with a favorite band—even when they're actually at the gym running on the treadmill."

Did you learn anything new during the process? "Good design communication helps good product design make it past the whiteboard. High-profile projects always benefit when every team member fully understands the proposed interaction and navigation designs early in the project. Early momentum will happen whenever it can be clearly demonstrated how a concept will satisfy real user goals." How do you hope people use your design? "Neighborhood record stores are evaporating. We hope people will turn to our app in the same way they depended on the smart, aware friend who worked at the record store—the guy or the girl who introduced them to their next favorite thing." 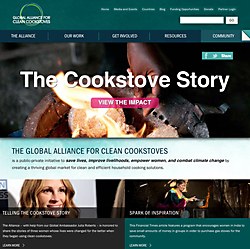 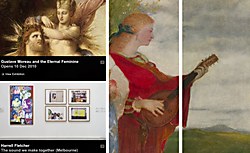 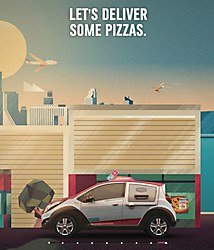 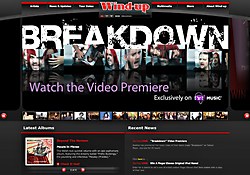 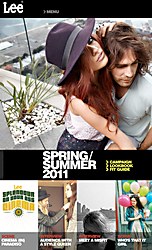 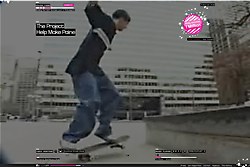 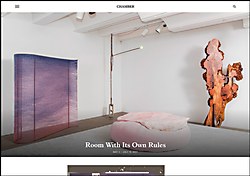 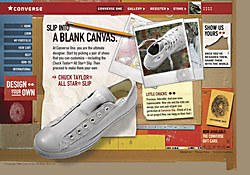 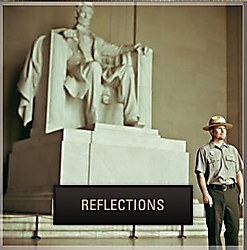 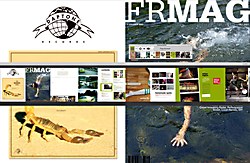 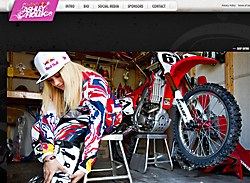 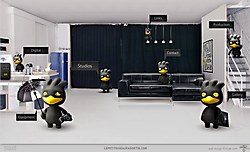 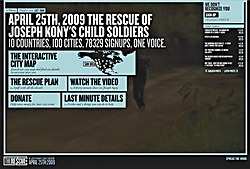 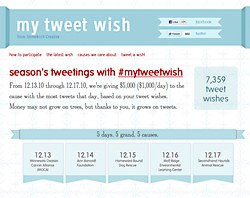 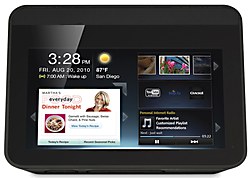 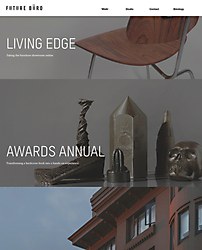