The Steve Jobs Moment of Silence 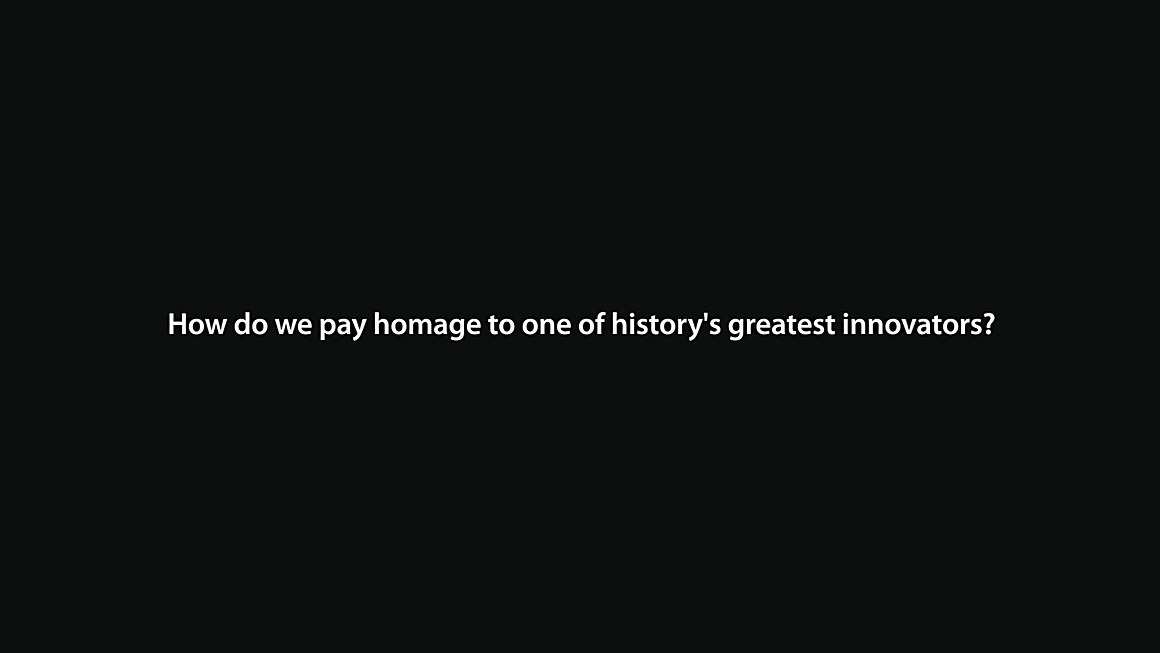 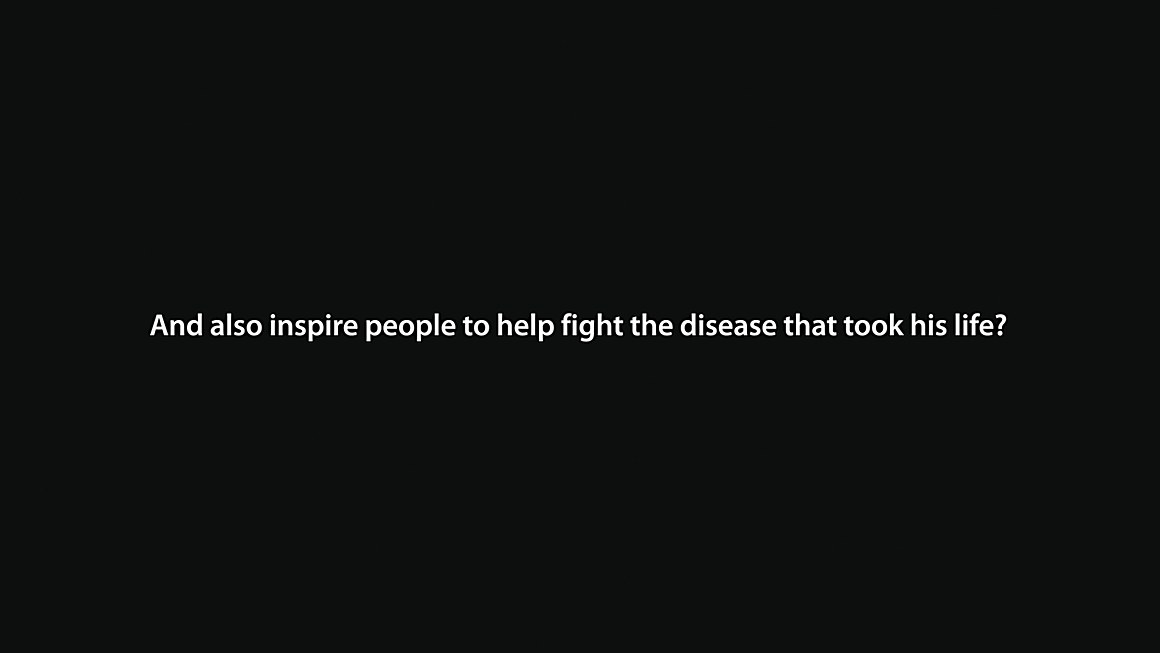 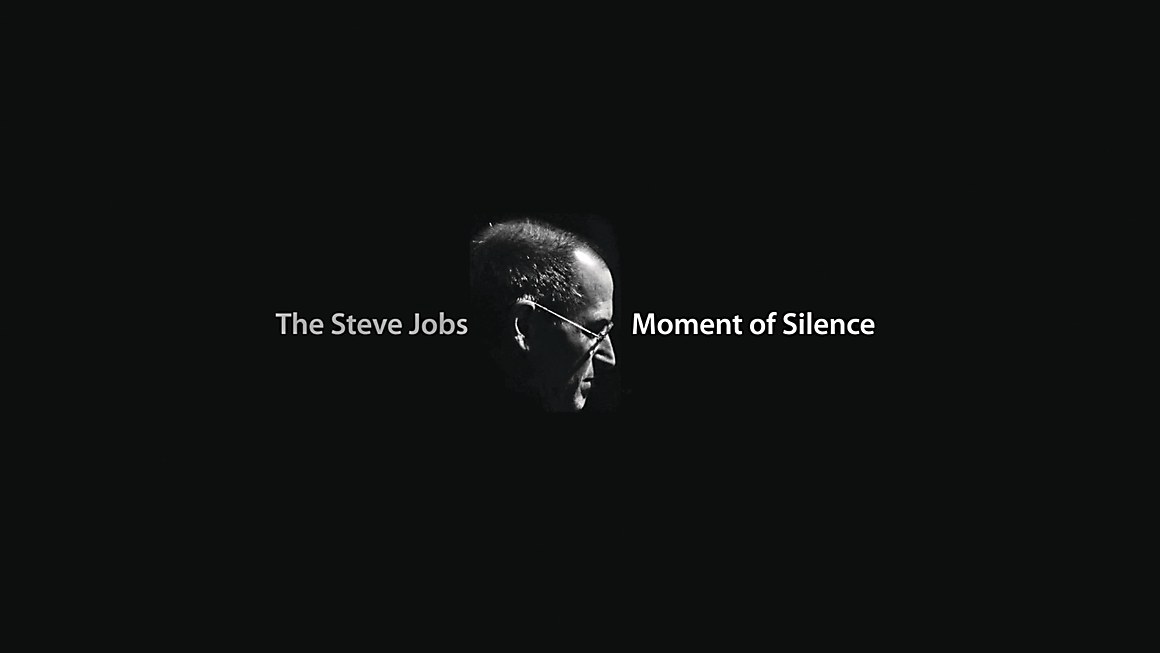 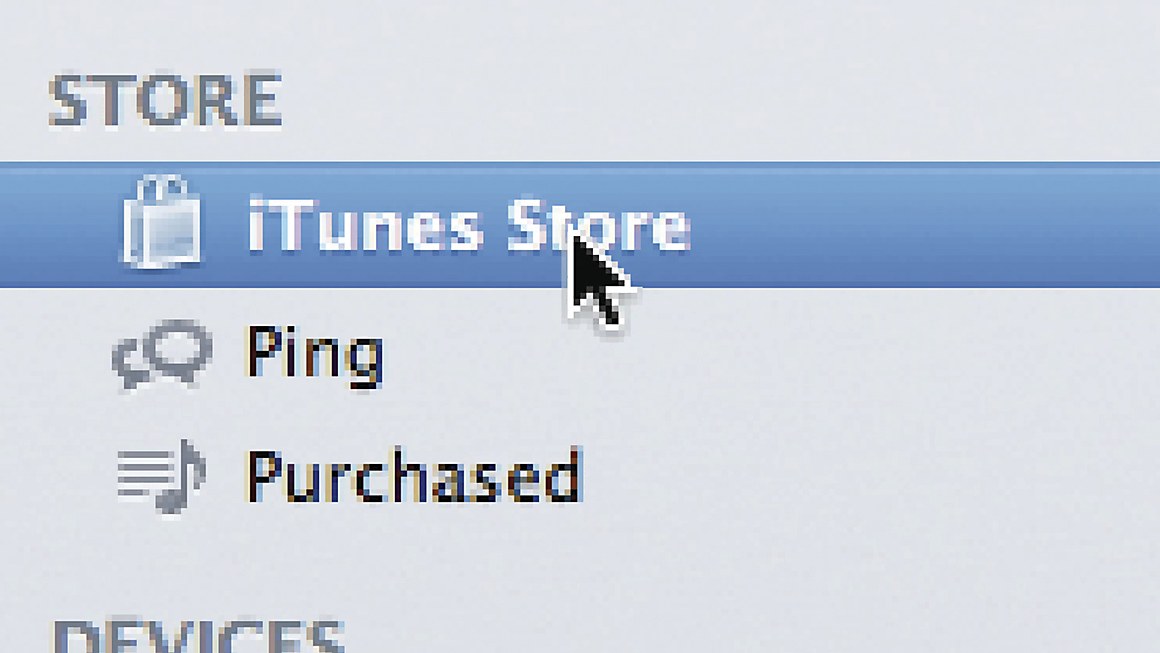 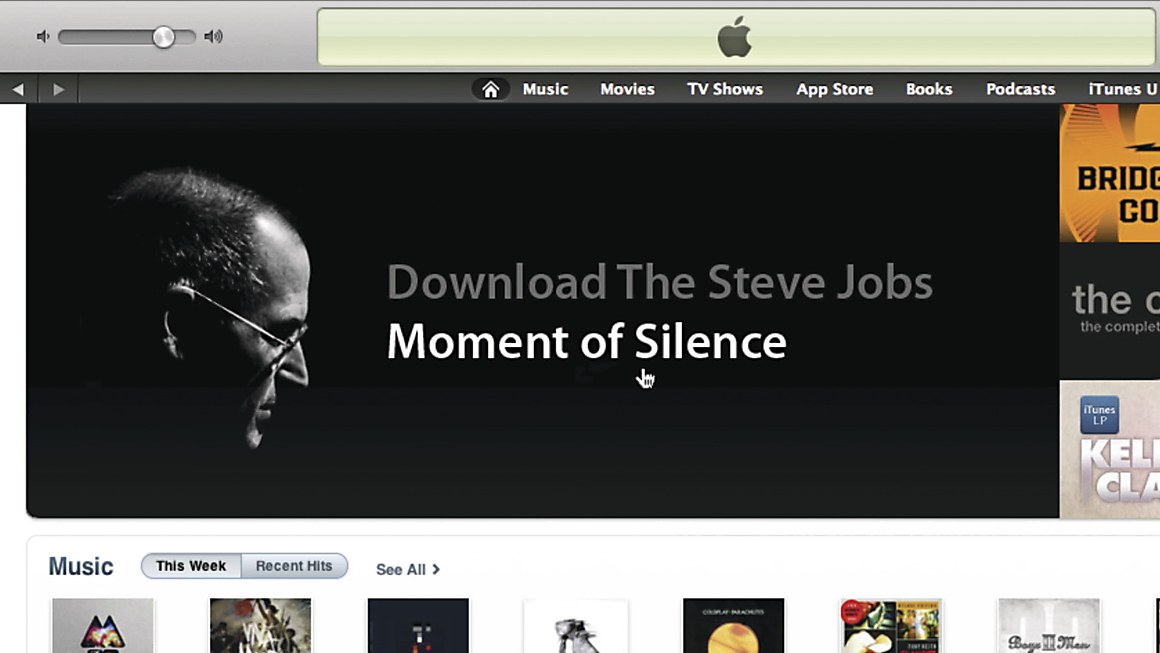 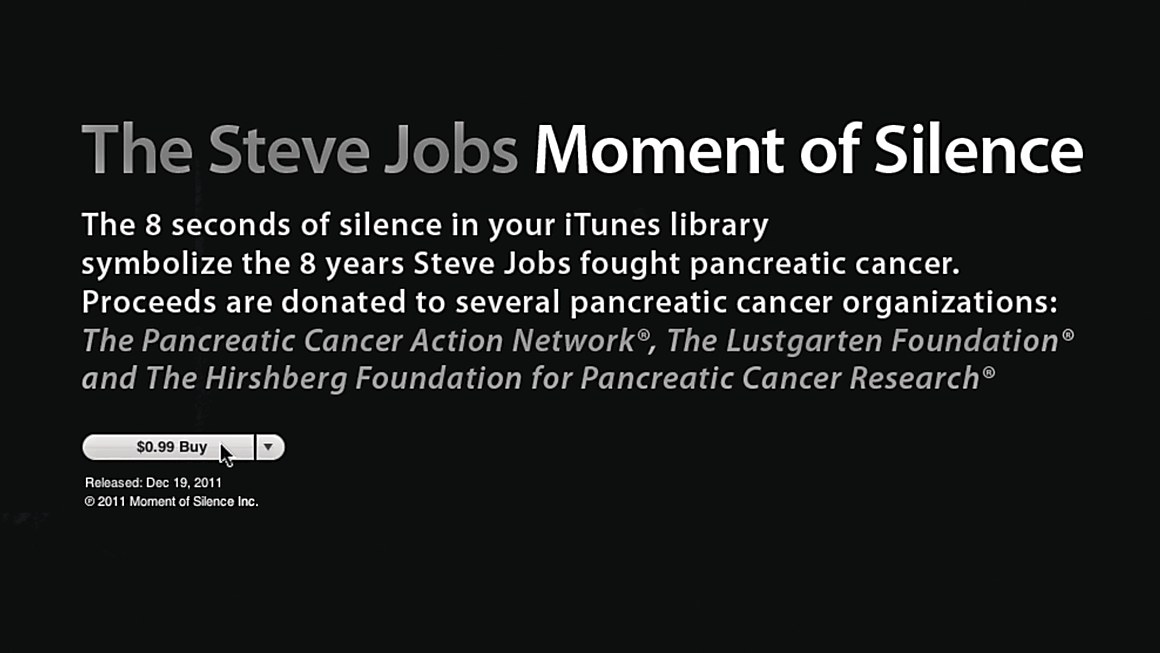 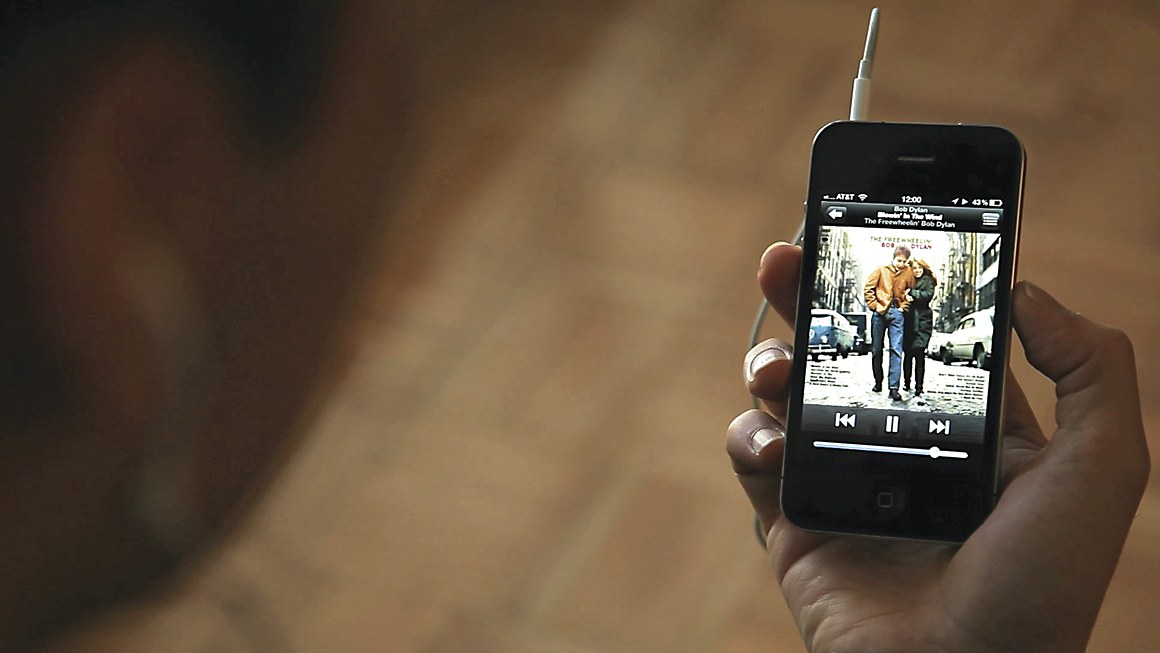 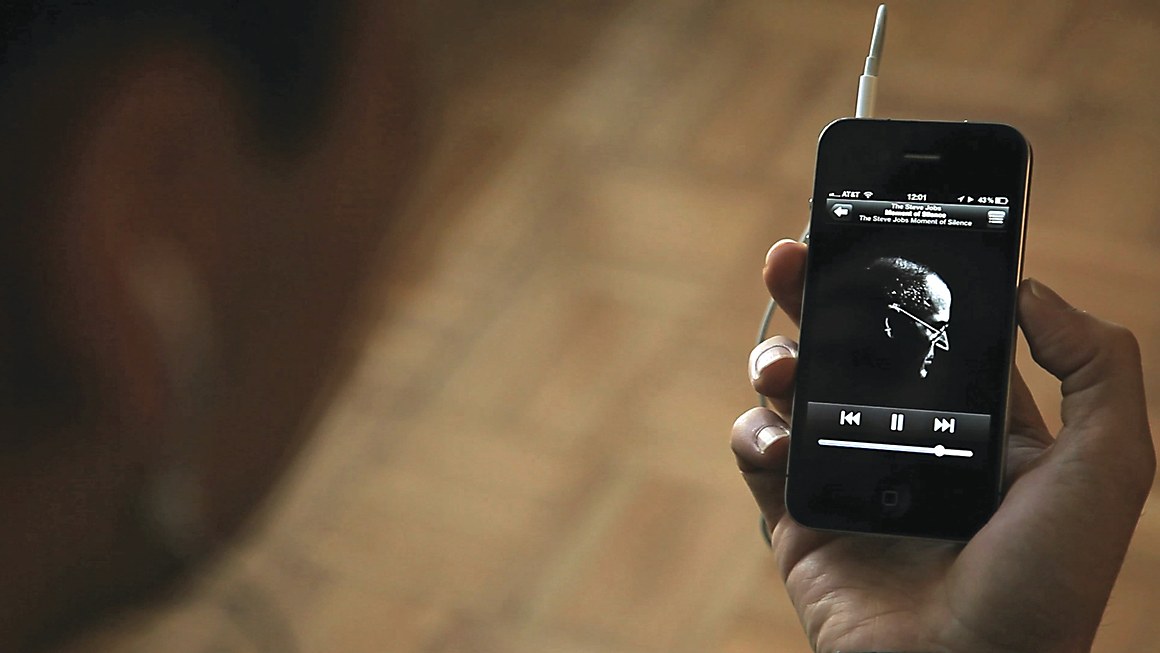 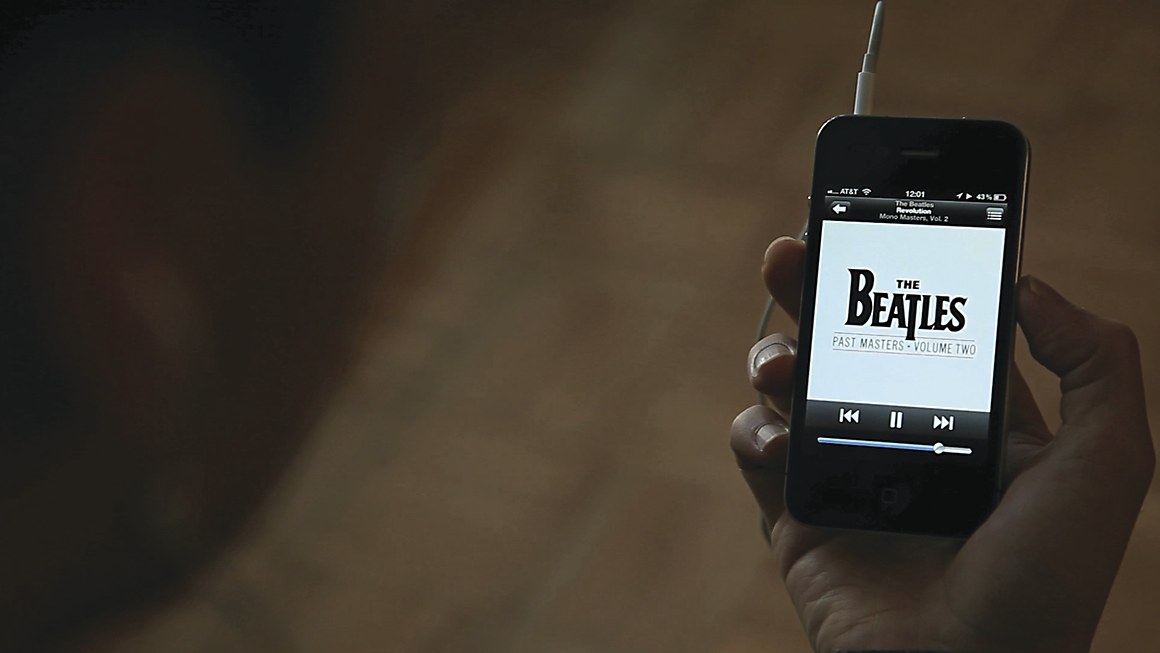 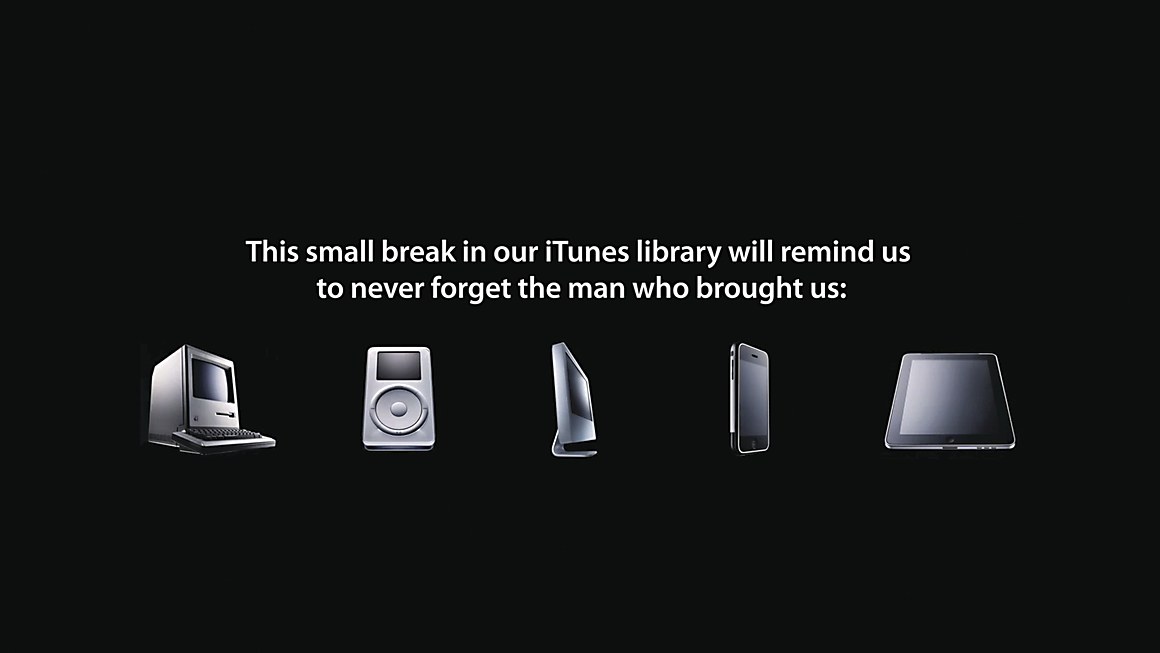 Overview: This eight-second silent audio file with Steve Jobs’s image launched on iTunes as a 99¢ download two months after his death on October 5, 2011. The eight seconds symbolize the eight years Jobs fought pancreatic cancer and 100 percent of the proceeds go to research of the disease. The small break it provides in an iTunes library is a reminder to never forget the man who brought us so much, including the very device on which it lives, while helping fight the disease that led to his death.

• The demo video that was used on the stevejobsmomentofsilence.org site is actually the only video that exists of the concept.
• The companion website was completely designed with iWeb–Apple’s web design software that hasn't been updated in years and will soon be extinct.
• The biggest spike in donations came a week-and-a-half after the launch—when it hit the blogs.

Comments by Frank Anselmo:
How did this project come together? "The inspiration for this project came a few days after Steve Jobs died. It was impossible to look at my iPhone and not feel different; I felt as if its heart and soul had vanished. The feeling inspired me to brief several creative teams on a tribute to the man and his legacy. The presentations consisted of several strong ad-like concepts and one that was so unconventional I couldn't stop thinking about it.

"The team was Hyui Yong Kim and Bryan Wolff Schoemaker (who are now working at Droga5). Not only did it provide an innovative way to raise money for the disease that took Steve’s life, what really separated it from anything I’d seen before was its sense of permanence: Whereas most digital ideas have their run and eventually end, this idea had a component that was timeless and would be a reminder long after the donation period ended.

"We had several long discussions about how long the silent audio file should be and struggled to find a conceptual reason for any particular length of time. If it was too short, people wouldn't notice it; if it was too long, it might annoy them. When we learned that Steve fought the disease for eight years, we realized that eight seconds was the perfect length.

"We presented a demo version to several pancreatic cancer research organizations and it received an amazing response. It raised more than any of us ever expected and since several organizations embraced the idea, we divided the donations among them." 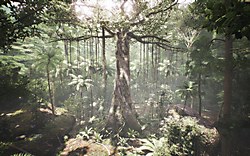 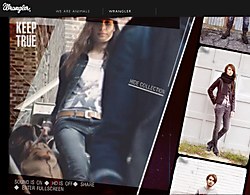 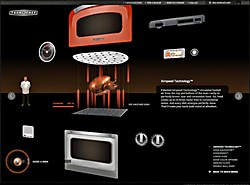 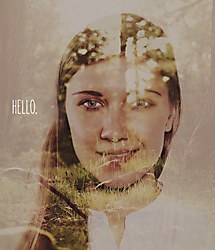 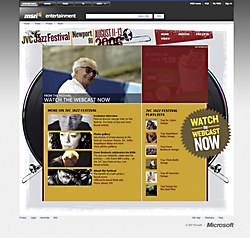 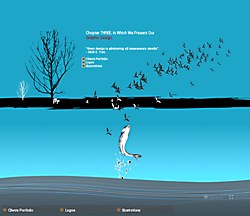 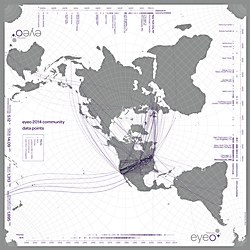 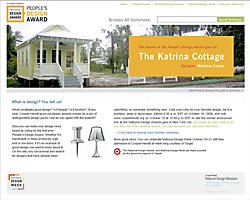 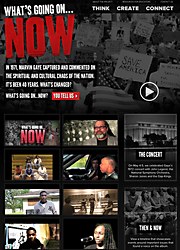 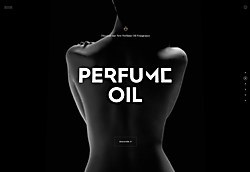 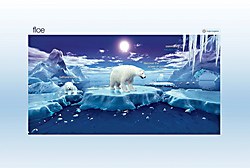 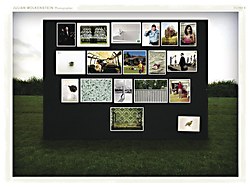 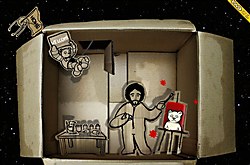