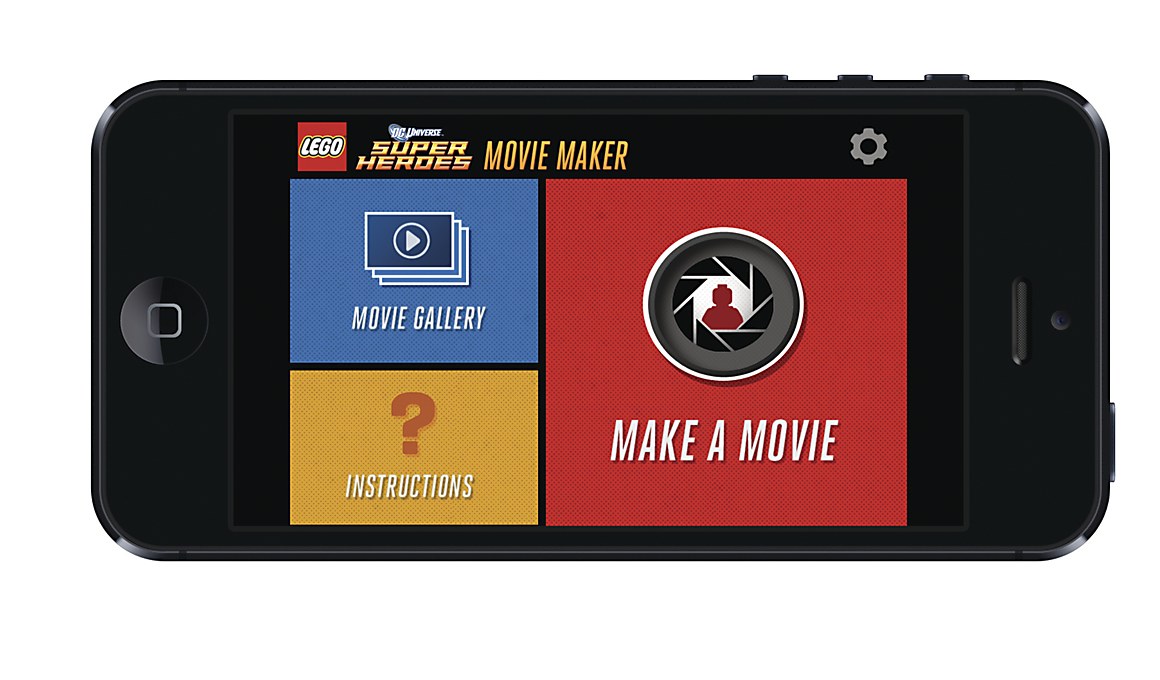 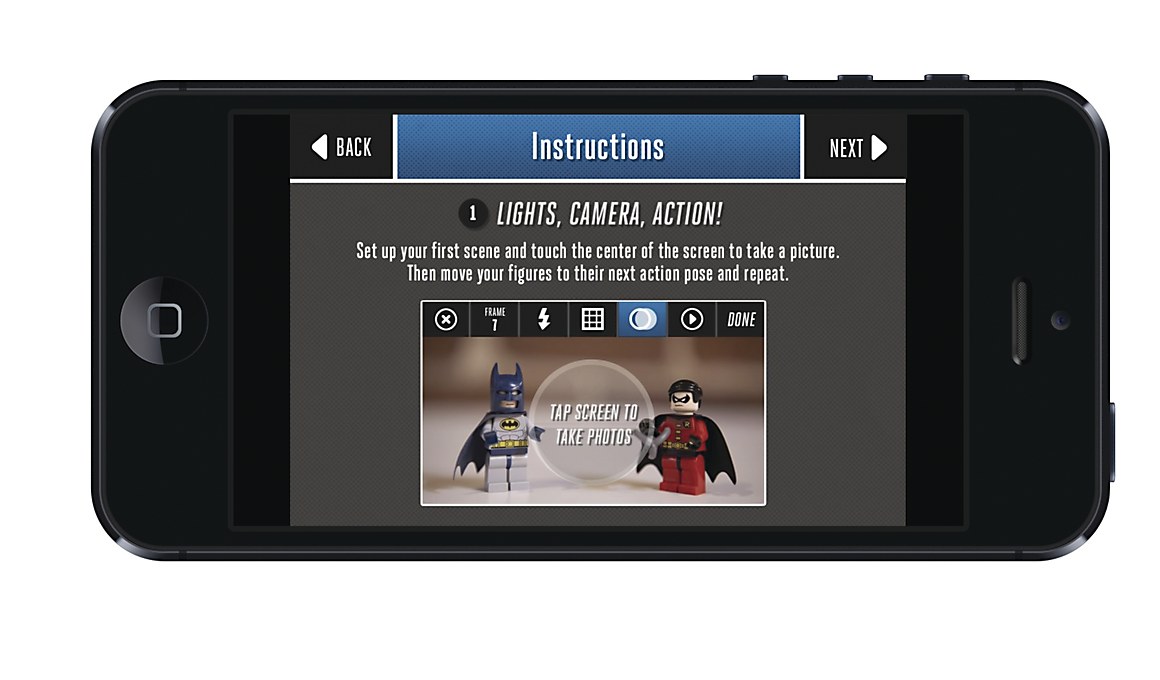 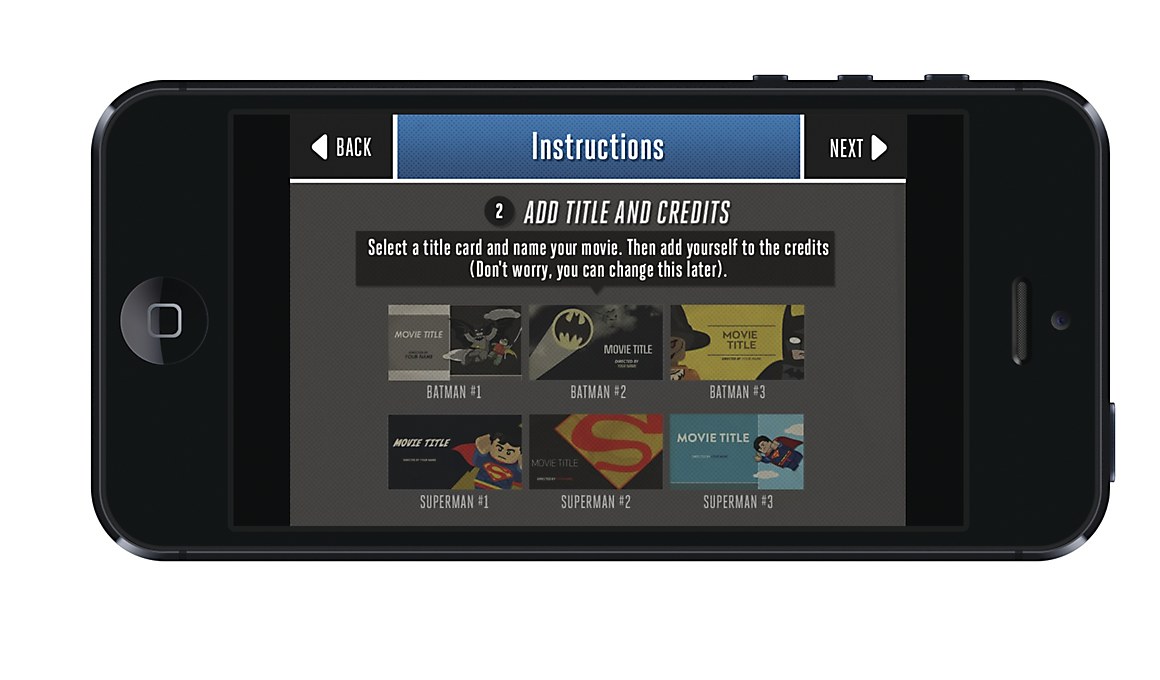 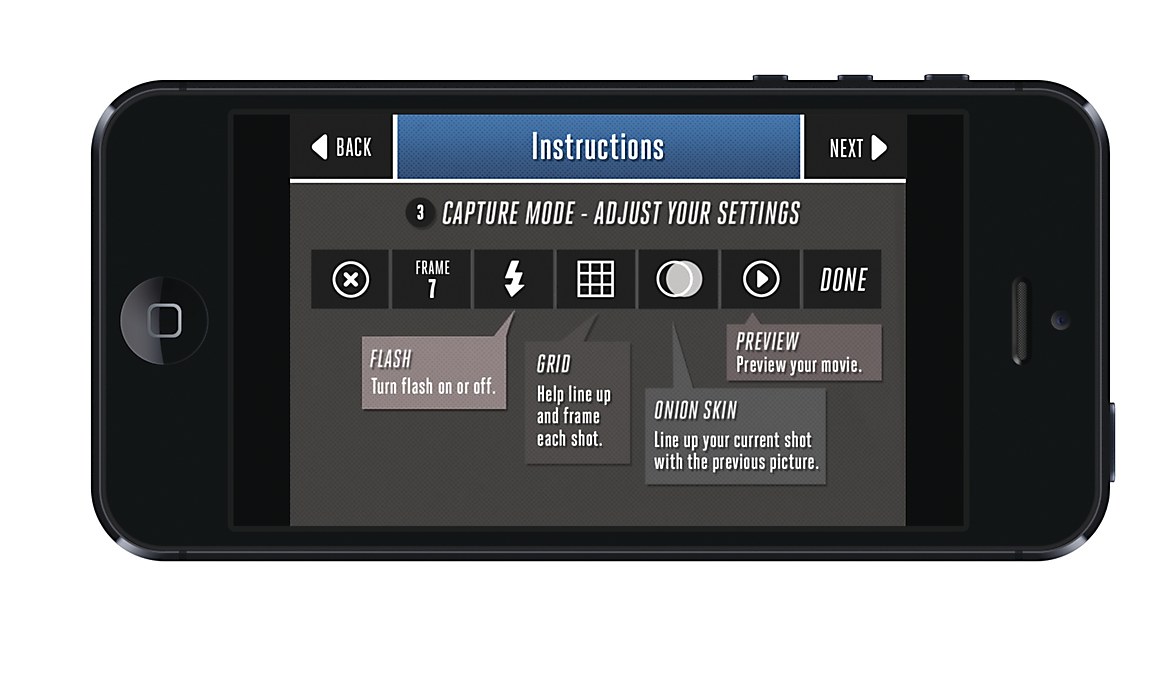 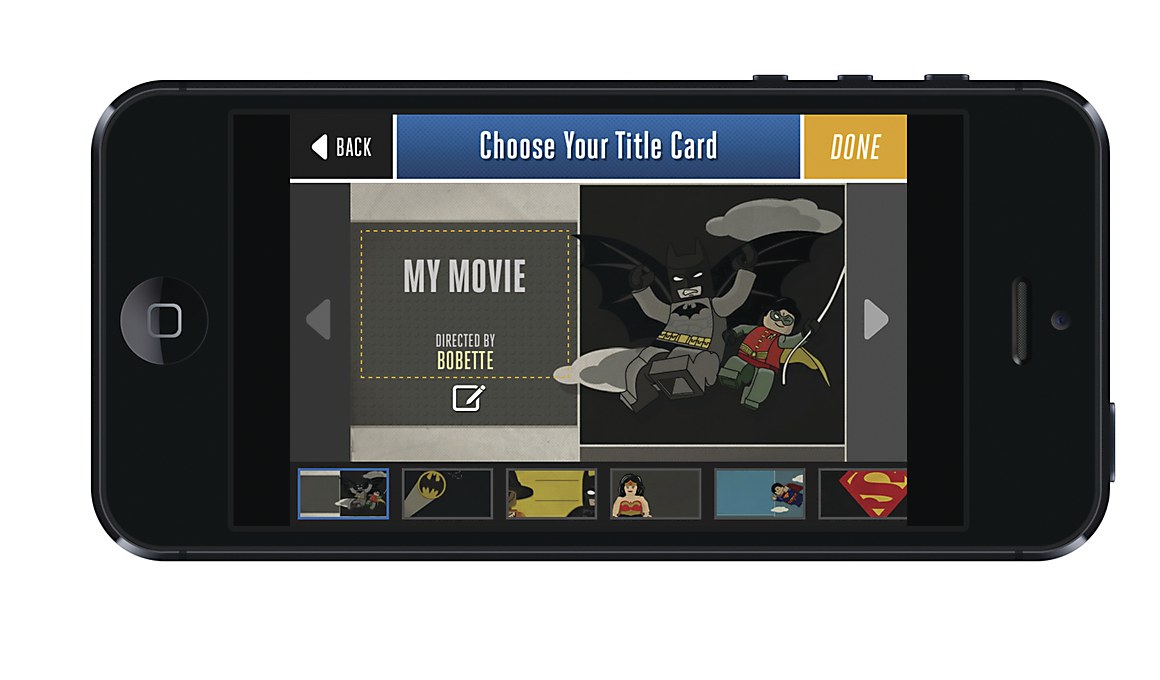 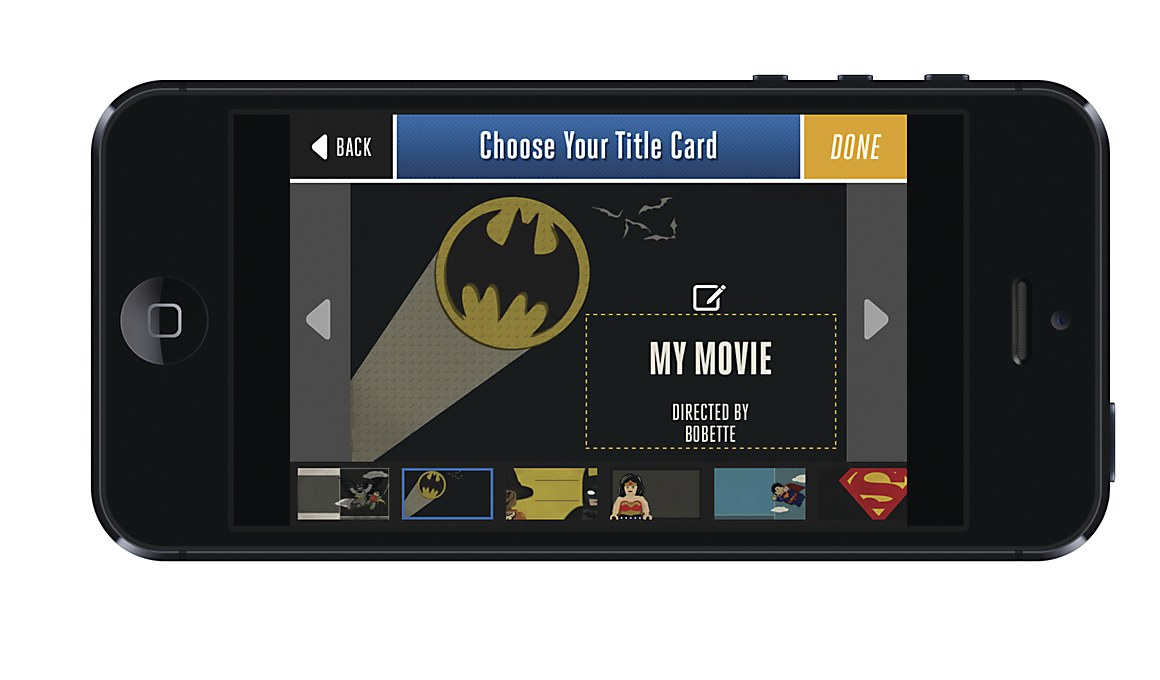 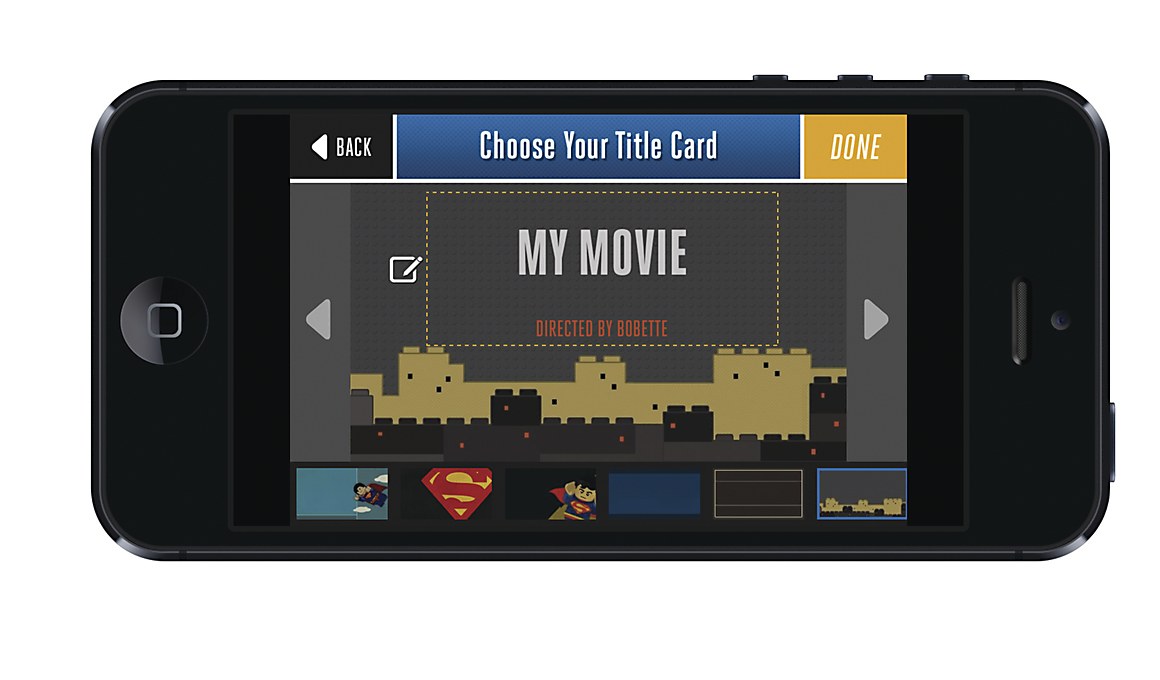 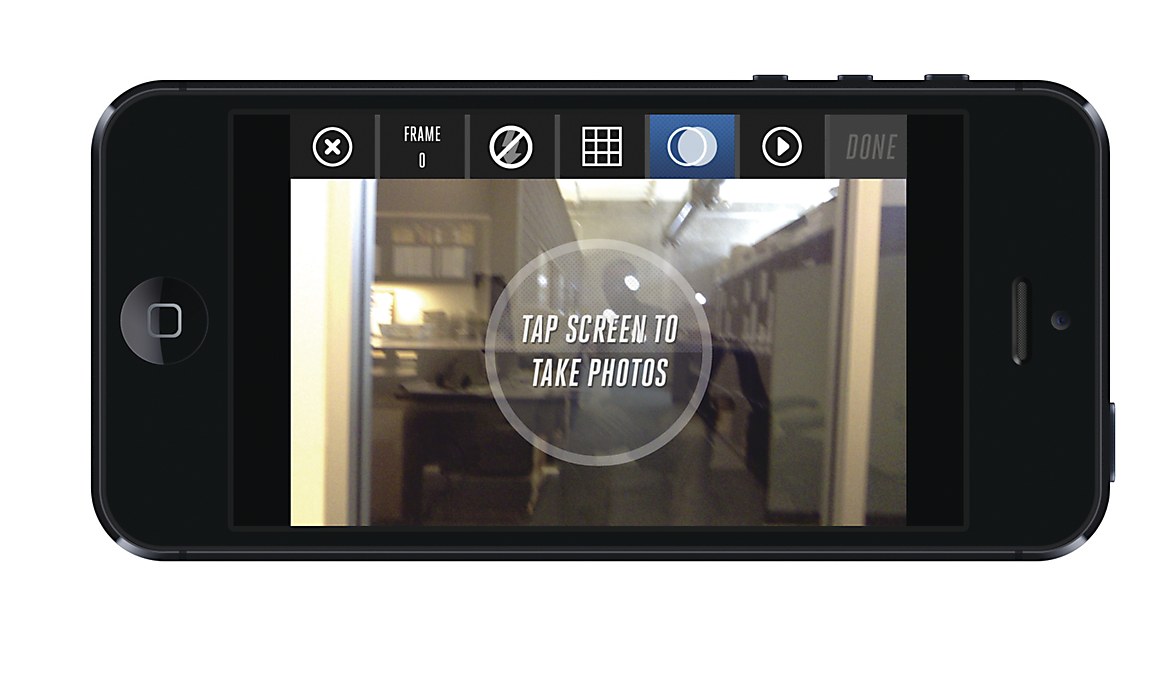 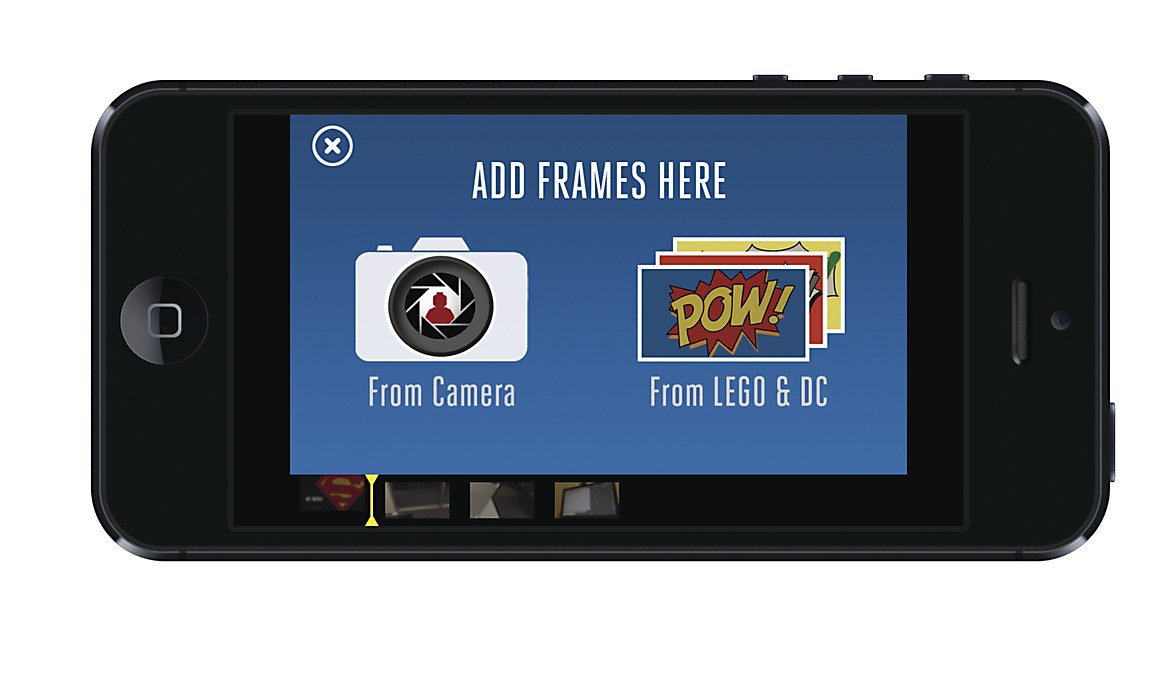 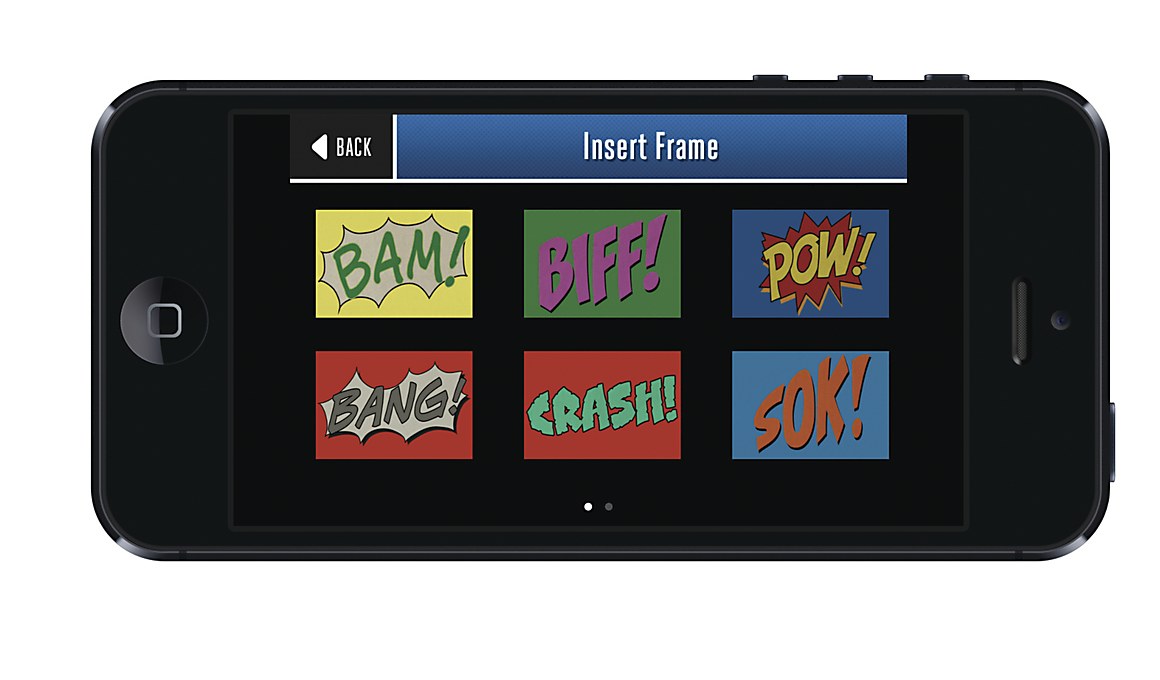 "I was impressed by the amount of features LEGO managed to pack in an easy-to-use interface on such a small screen. Steps and instructions are easy to follow, options are clear and the design is clean. The result is a sophisticated child-friendly application that's far from childish." —juror Sophie Henry

"A playful and engaging use of smartphone technology." —juror Scott Prindle

Overview: Inspired by the imaginary stories kids create everyday, this free iPhone app helps children (and adults) bring their LEGO DC Super Heroes sets to life. While LEGO fans have always made short films with their sets and mini figures, there was a barrier for younger kids who didn't have the requisite equipment or skills. The Movie Maker app removes those barriers with simple tools to capture, edit, score and share stop-motion animations. Designed against a linear flow with recognizable iconography and large tap areas the UI is kid-friendly, but also useful to adults (who are often part of the film crew).

• The app took about five months to produce and was launched to help promote LEGO DC Super Heroes mini figures.
• To help with storytelling, the simple interface incorporates eleven custom-illustrated title cards, five original action soundtracks, a set of mood filters and the ability to add interstitial word bubbles.
• Since launch there have been more than 1.5 million downloads of the app and 53,000 uploads of LEGO Movie Maker films to YouTube.

Comments by Jonathan Woytek:
What was the most challenging aspect of the project? "This marriage of two brands (LEGO and DC) that both children and adults are passionate about required both brands to sign-off at each stage of the concept and development. And, considering that the age range of both brands is from around four to forever, it was a tricky balance to strike between too much functionality and not enough. But we stayed true to our original intent, which was to provide children a means for capturing their imaginary stories in a way they could share as well as discover how to make a stop-motion animation."

How did this project compare with others you've worked on in the past? "I can't think of ever having worked on a more satisfying project. Not only did we have an amazing team, from both the agency and development sides but, for me, it was a confluence of past and present: Growing up I loved comic books and LEGO; but, more interestingly, we received the project brief just as my son (six at the time) was entering full-blown LEGO mania. During the development process, we engaged him on everything from wireframes to early builds and we're thrilled with how the app turned out. Uncorked Studios took our concept and designs and really transformed them into something beautiful (if I'm not mistaken some of their children shared in the experience). To this day my son still uses the app to capture little movies. I'm not sure it gets any closer to home than that." 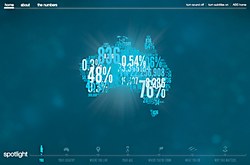 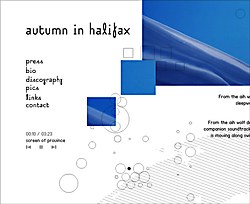 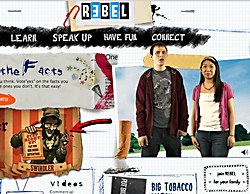 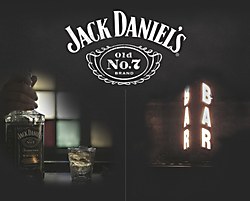 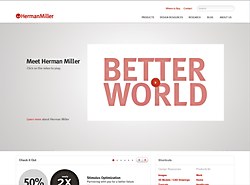 Squarespace: Create Your Own Space 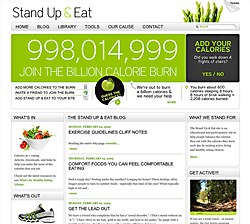 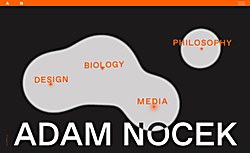 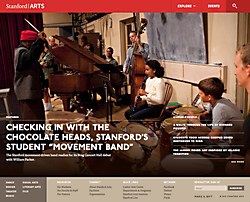 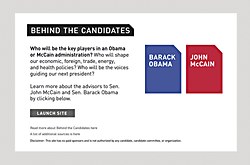 The Wait We Carry 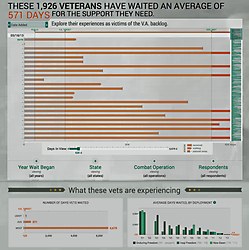 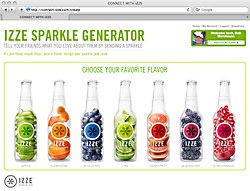 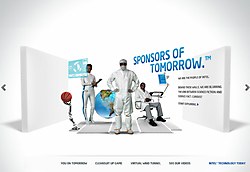 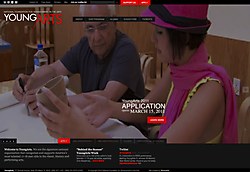