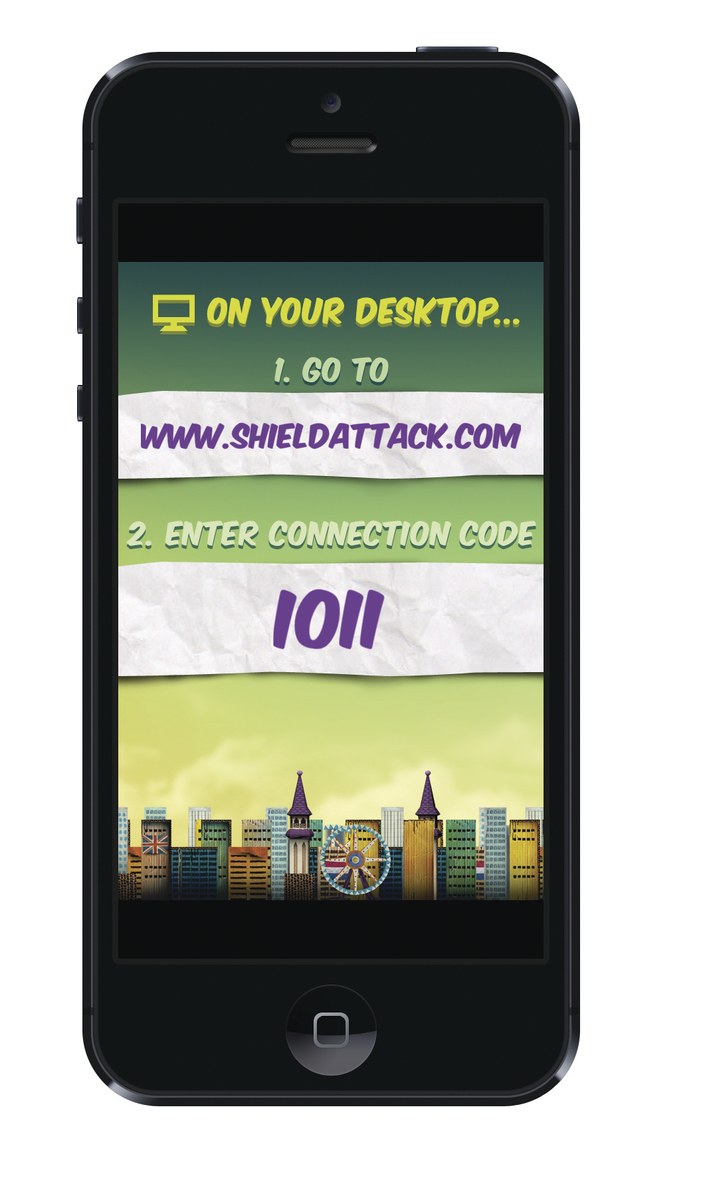 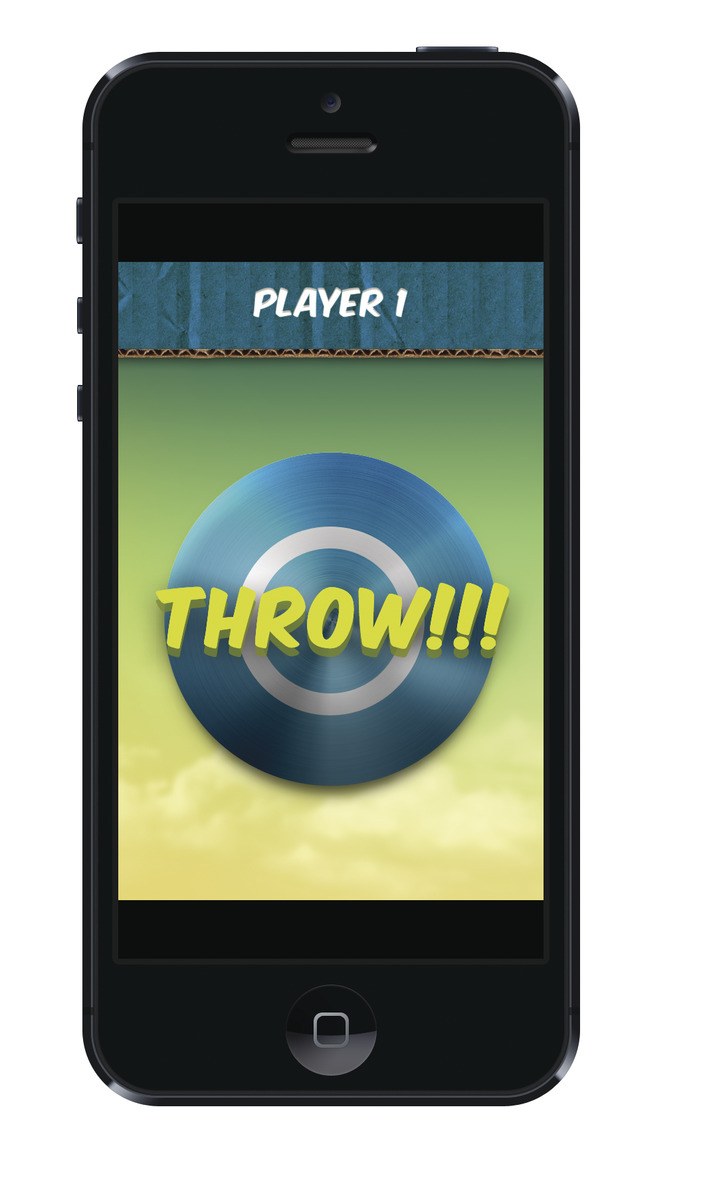 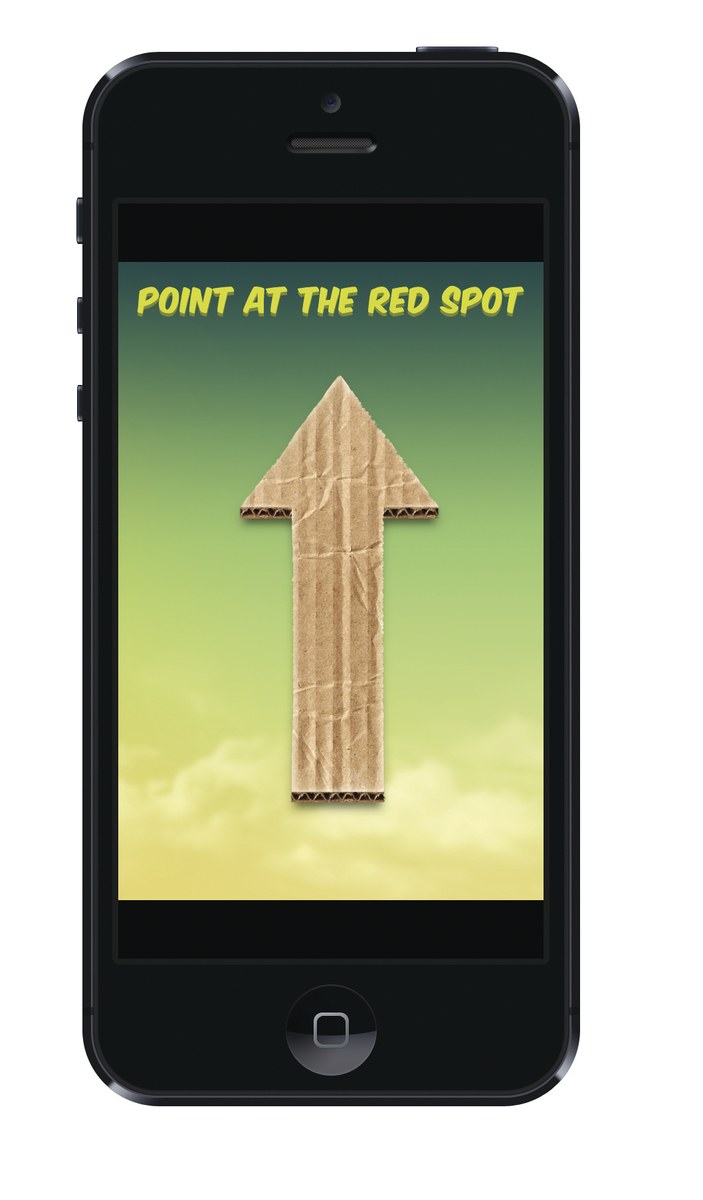 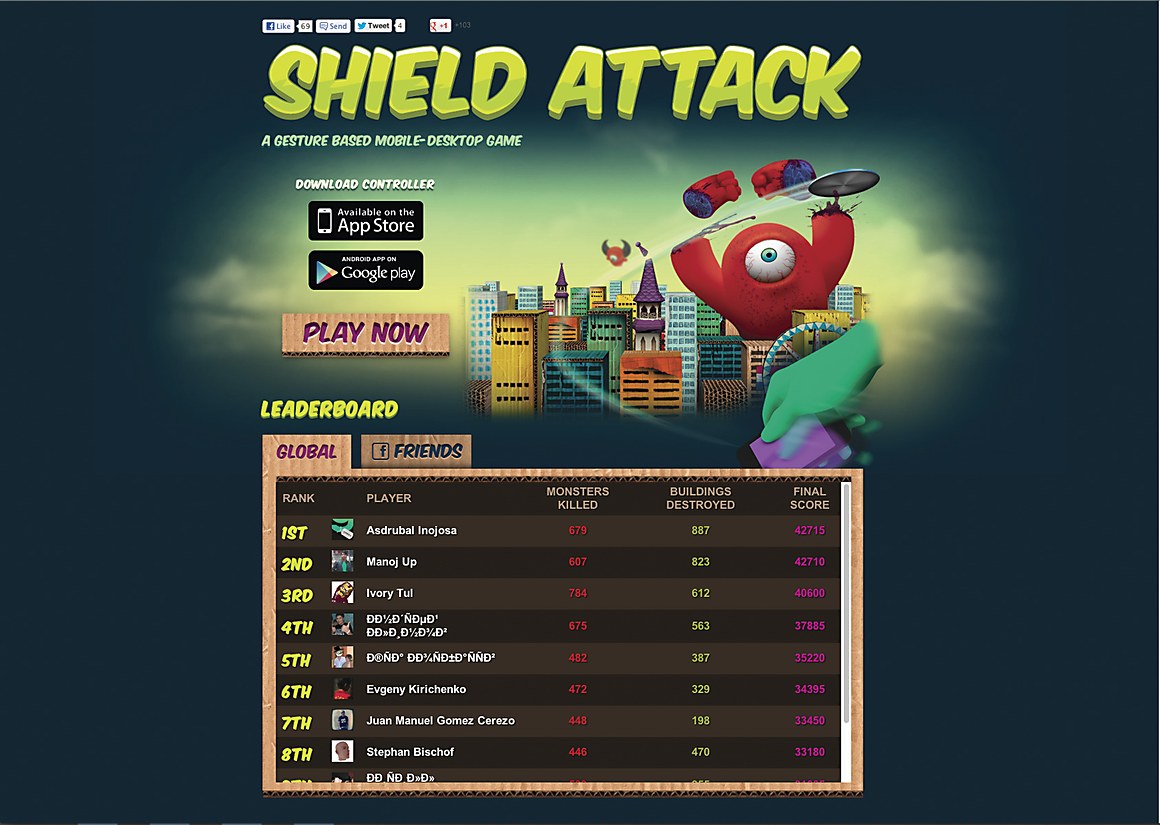 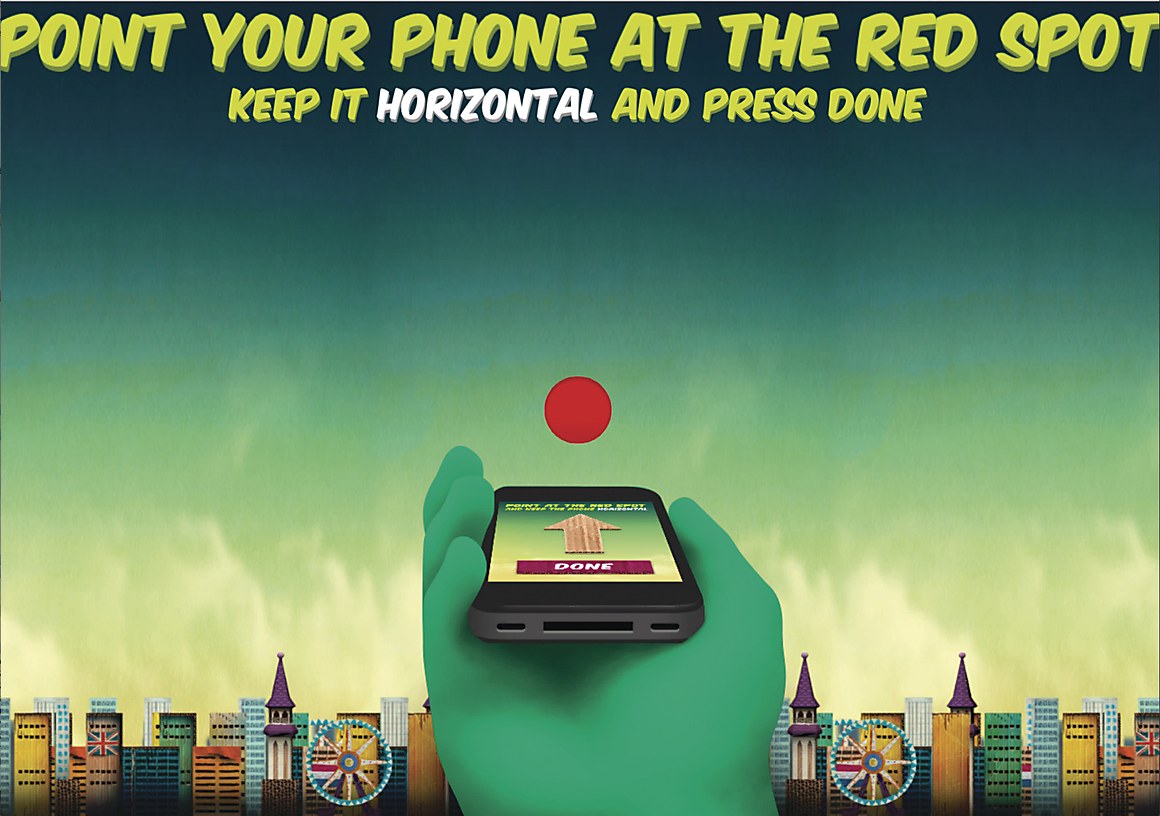 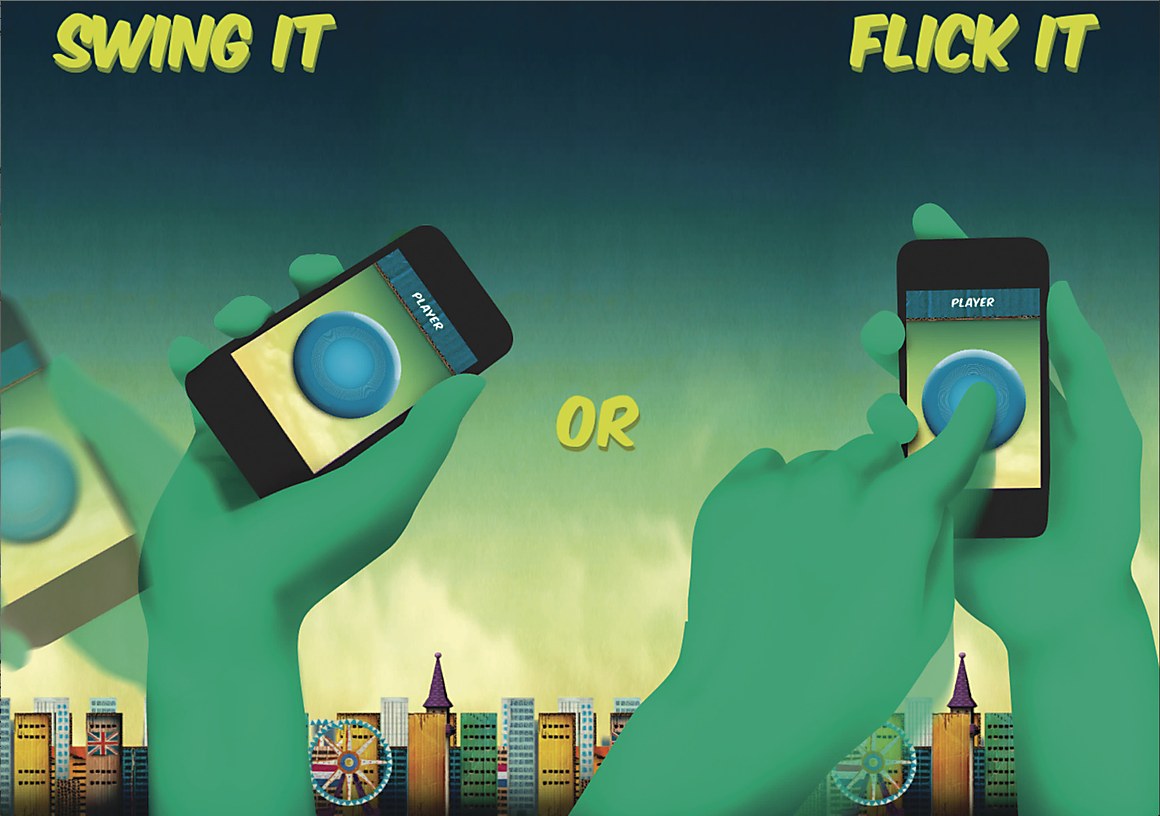 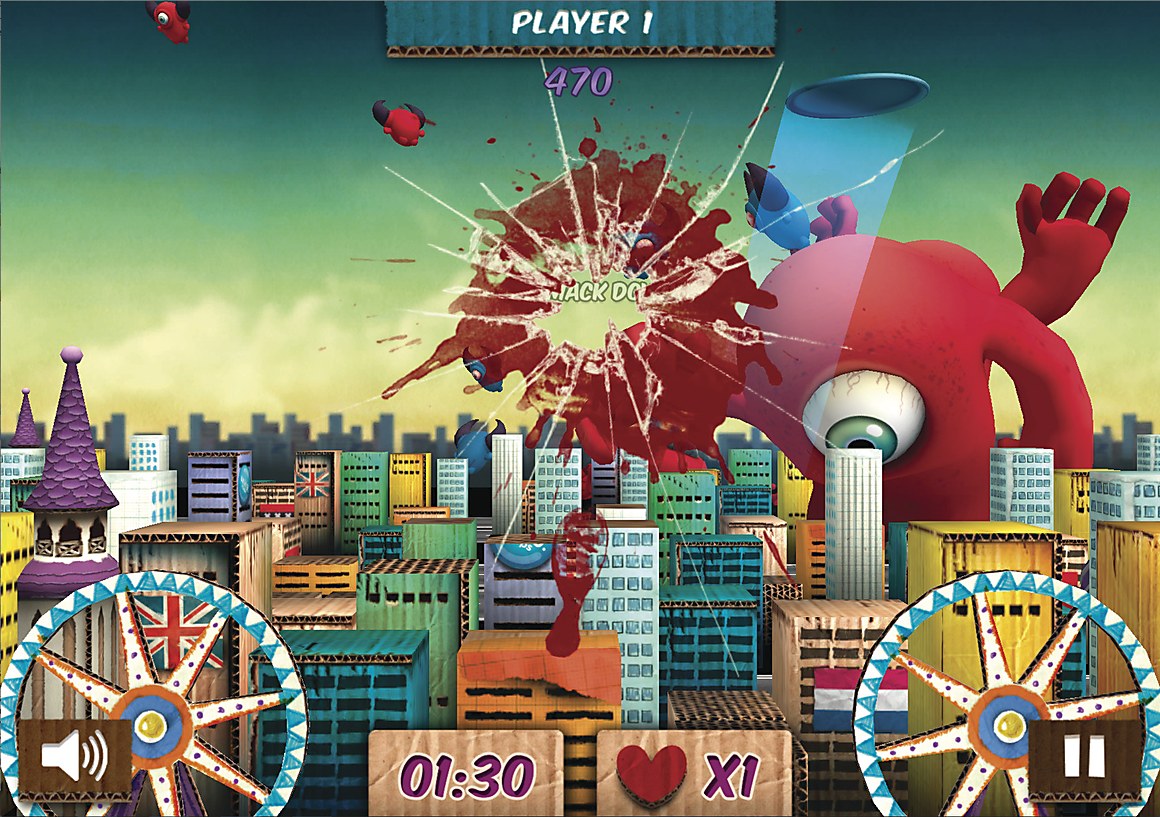 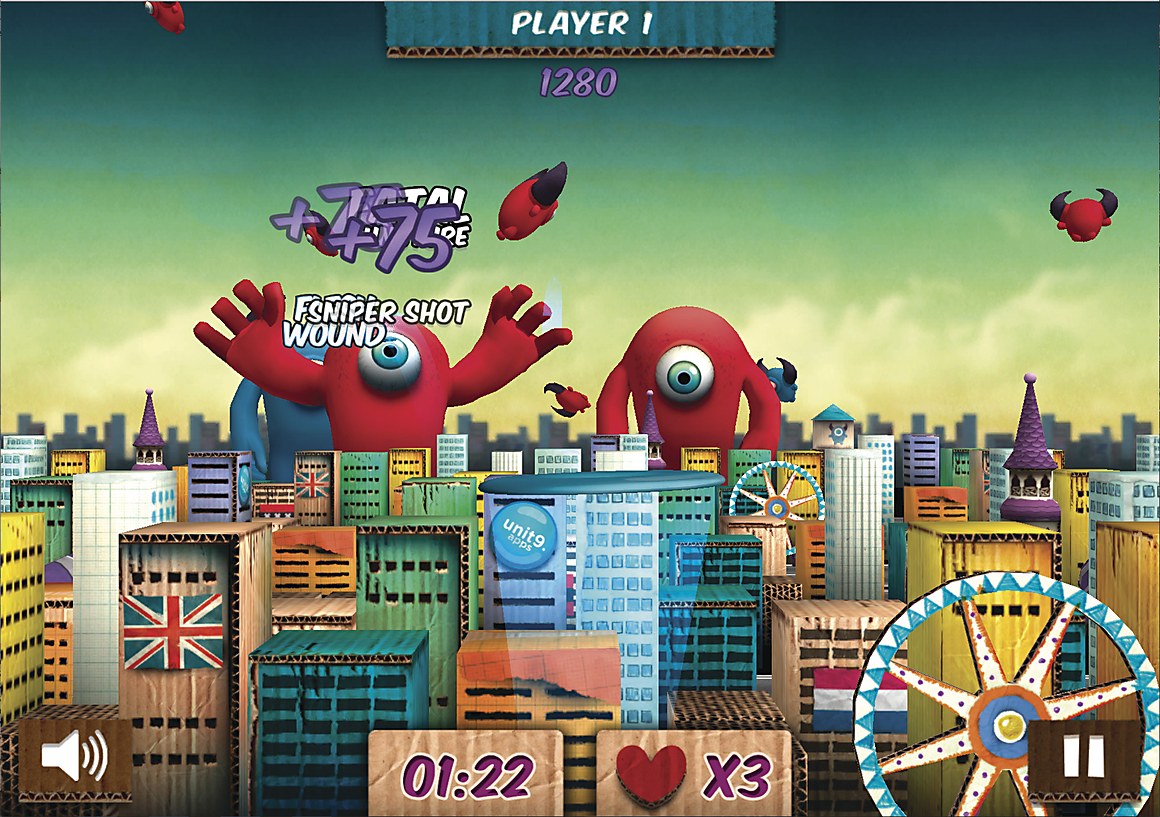 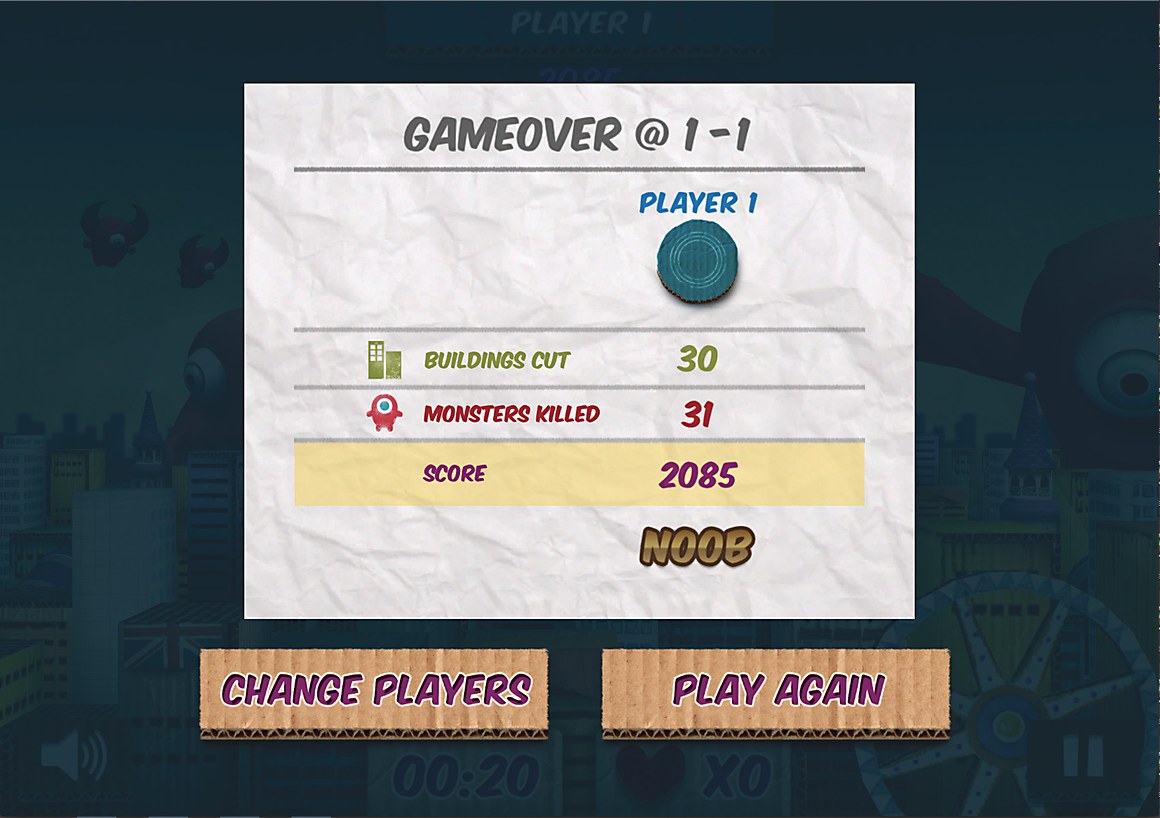 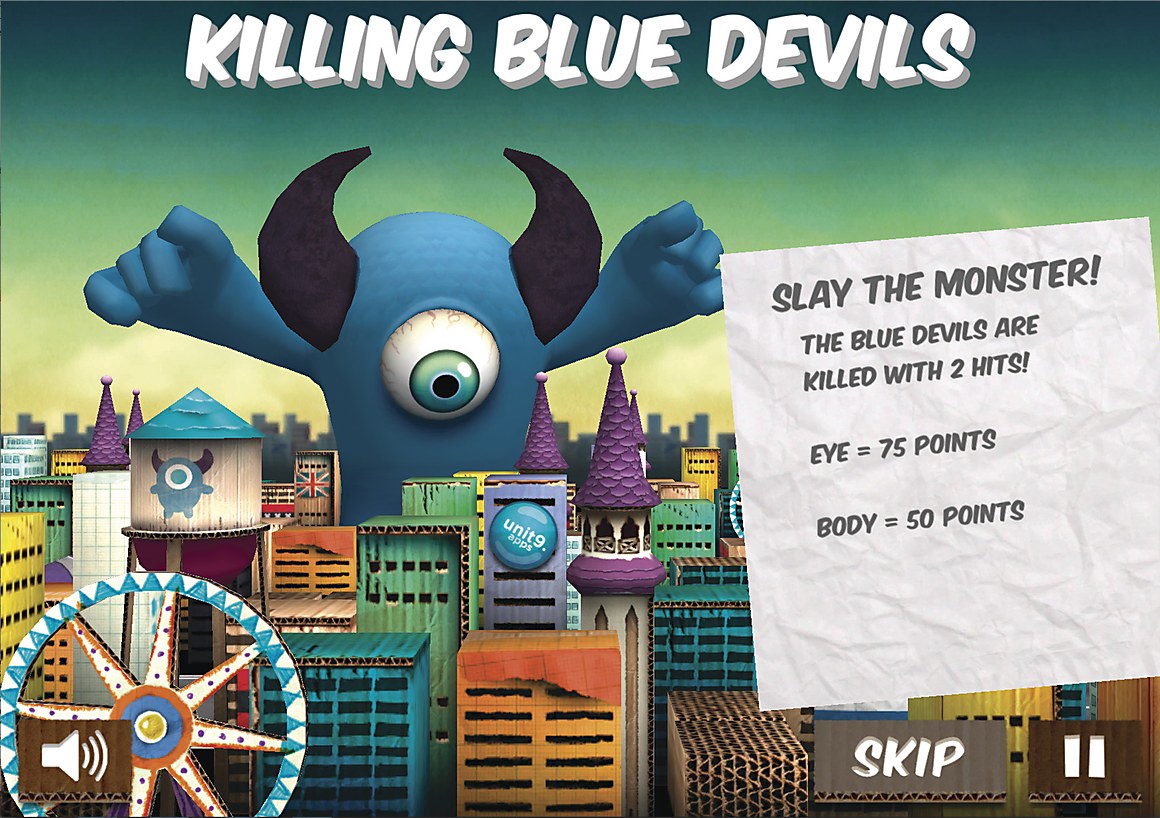 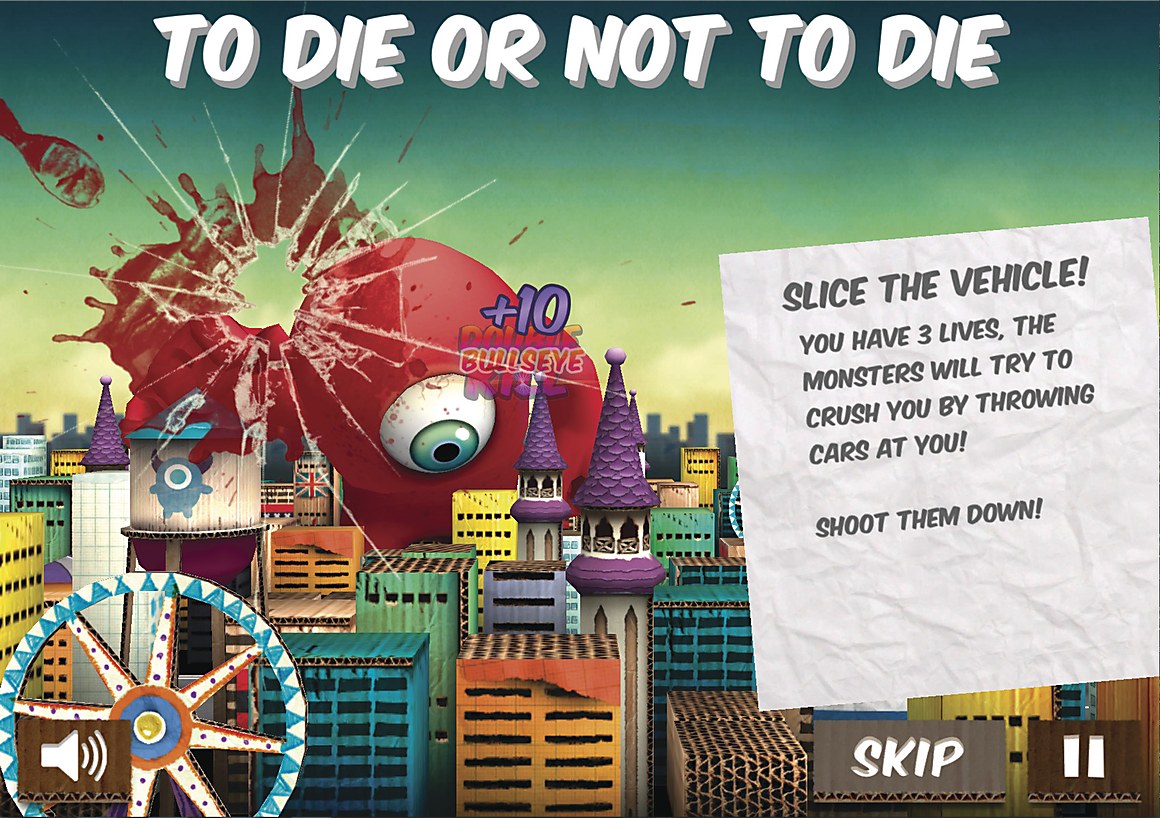 "This is a great game that lets you turn an object we all have, a smartphone, into a remote control. Players can control the game by gesture or touch, which guarantees that everyone can find a way to play it. And the option to play with friends results in a great time whether you're alone or in a group." —juror Sophie Henry

"An inventive and addictive gaming experience that bridges the mobile and PC worlds." —juror Scott Prindle

Overview: This experimental gesture-based desktop/TV arcade game allows users to throw shields into a game from their mobile device. By using mobile gesture-recognition technology connected to an entire 3-D city, it offers a new way for smartphone users to interact with their TVs. Confronted by a cityscape being invaded by aliens, players must mobilize to rescue the human population from the otherworldly threat But the monsters have come to defend the city, not to destroy it. Players can throw gestures or flick the shield on a mobile screen to slice through and destroy anything on the monitor.

• The game was built in Unity and used Flash AIR to build the mobile app for both iOS and Android devices.
• Dealing with a newer technology required time to allow for the calibration between phone and desktop to mimic realistic gestures.
• Several bonus components contribute to a more diverse gameplay; hitting the Ferris Wheel, Church Tower or Water Tower makes the gameplay harder, easier or more rewarding.

Comments by Stephan Bishop:
Was the topic/subject of the project a new one for you? "Shield Attack derived from a R&D project, where we experimented with the technology of controlling desktop-based web content via a mobile phone. It is the first project of its nature, but since we have developed a lot of high-quality games, most of our time was used matching great gameplay to the technology."

What was the most challenging aspect of the project? "The trickiest part was making the shield fly in the exact direction with the correct speed as anticipated by the user through a gesture from their mobile device. Introducing calibration for each user, passing through the tilting values of the gyroscope and triggering a throw via the accelerometer made the interaction as precise as possible."

How did this project compare with others you've worked on in the past? "Using real physics in the game was essential for a satisfactory user experience, since the environment was completely destructible through realistic collisions. We're very comfortable with Unity and creating the game environment in it allowed us to introduce mesh slicing (the slicing of any building, at any point, at any angle) to all the 3-D buildings in the city." 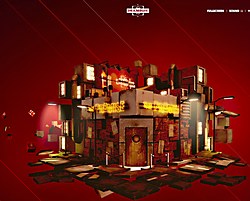 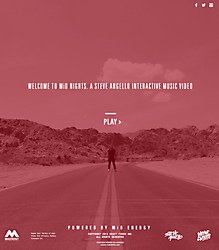 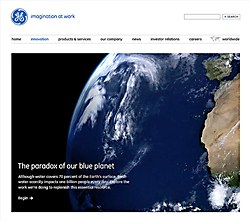 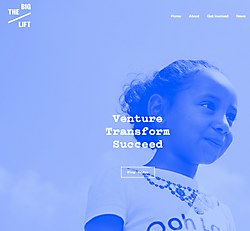 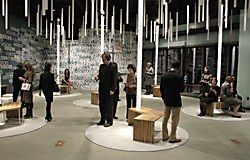 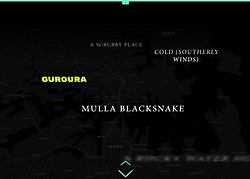 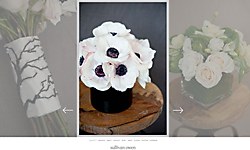 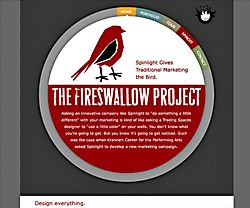 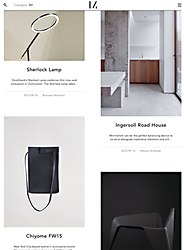 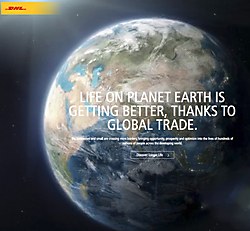 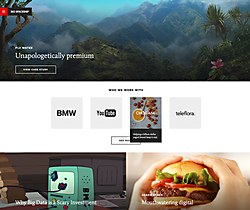