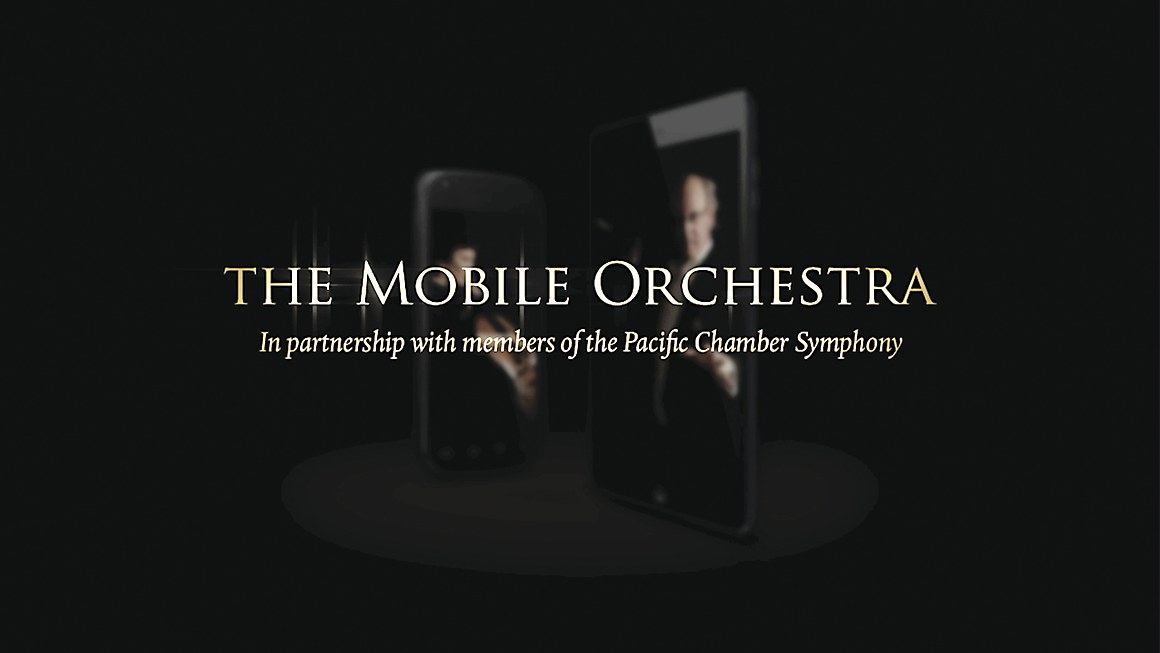 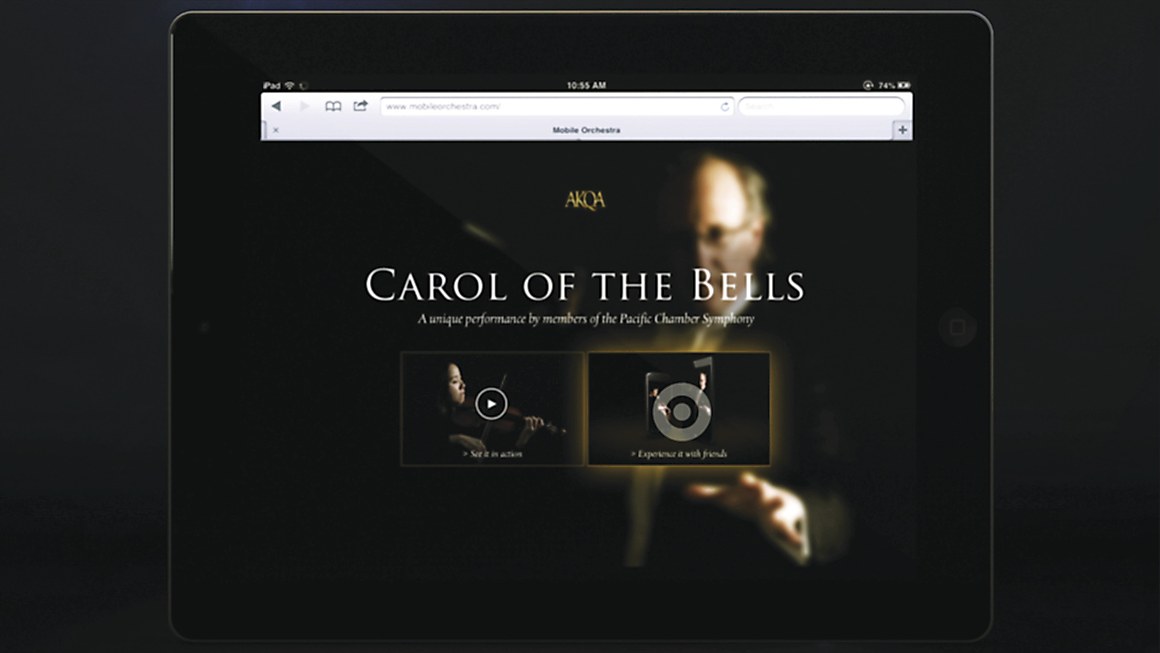 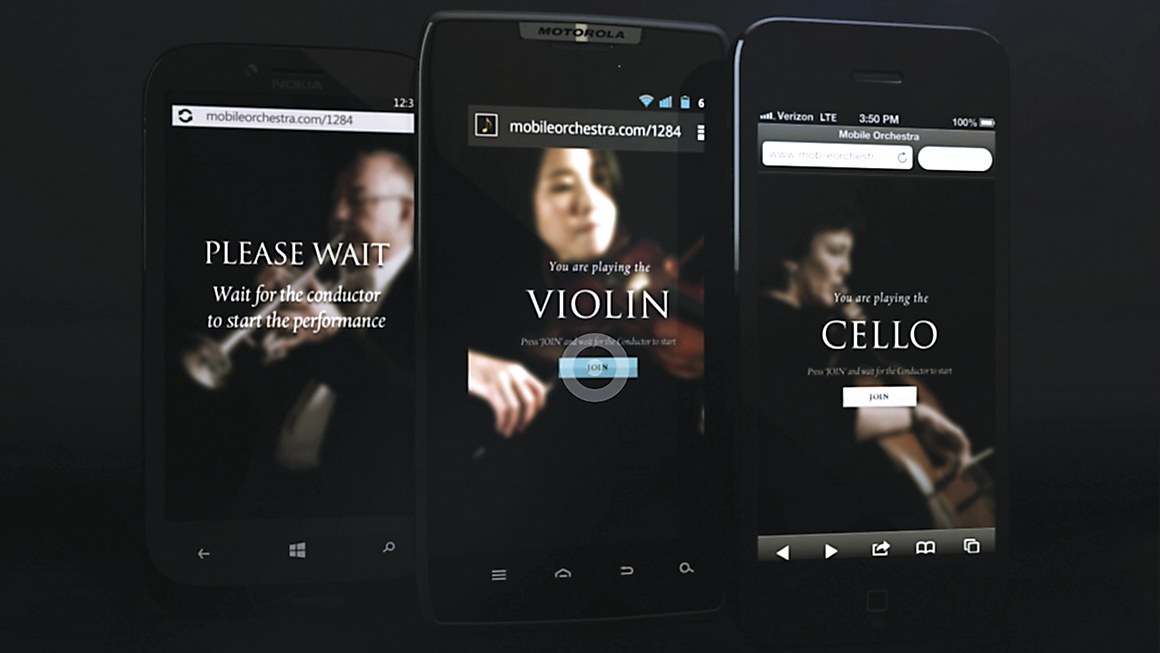 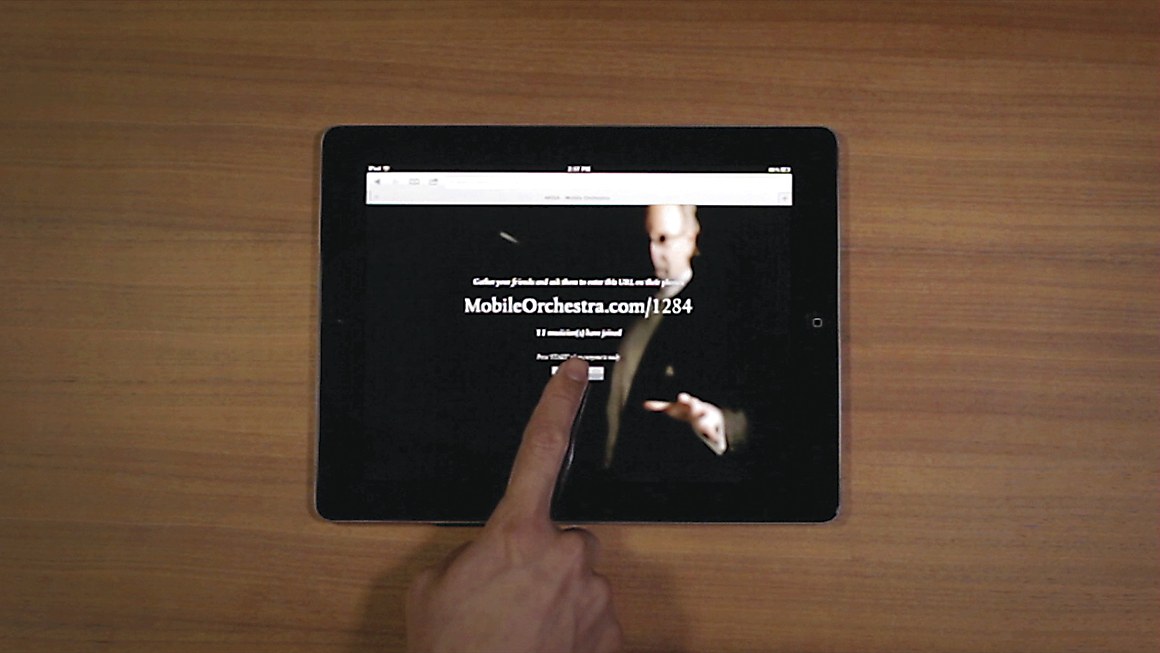 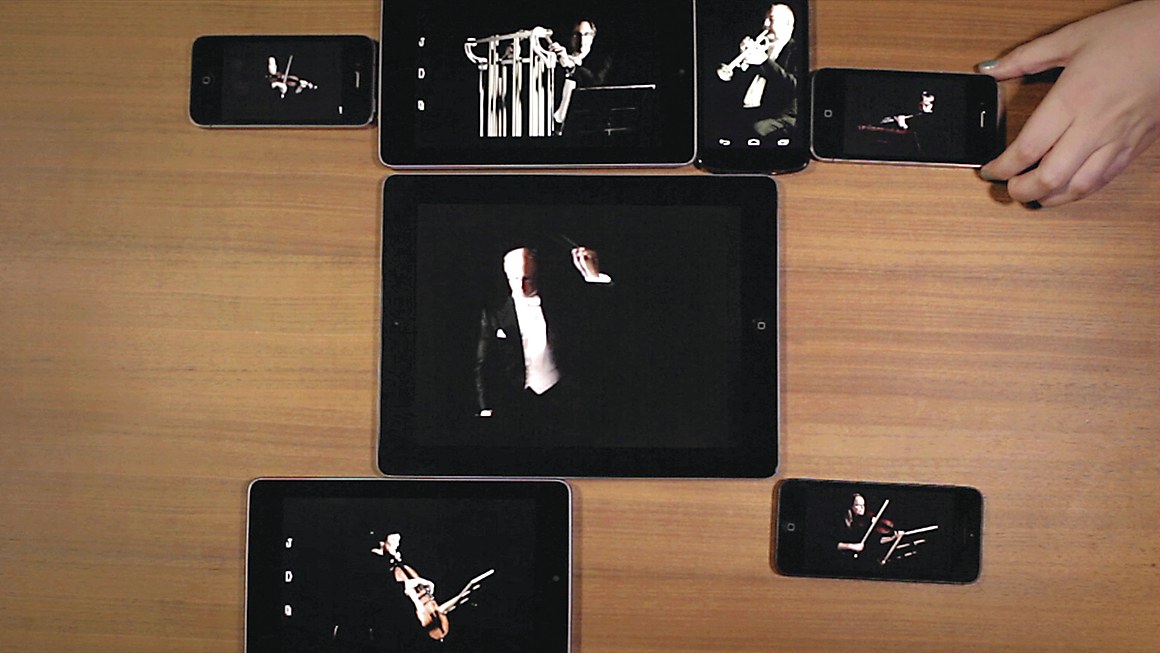 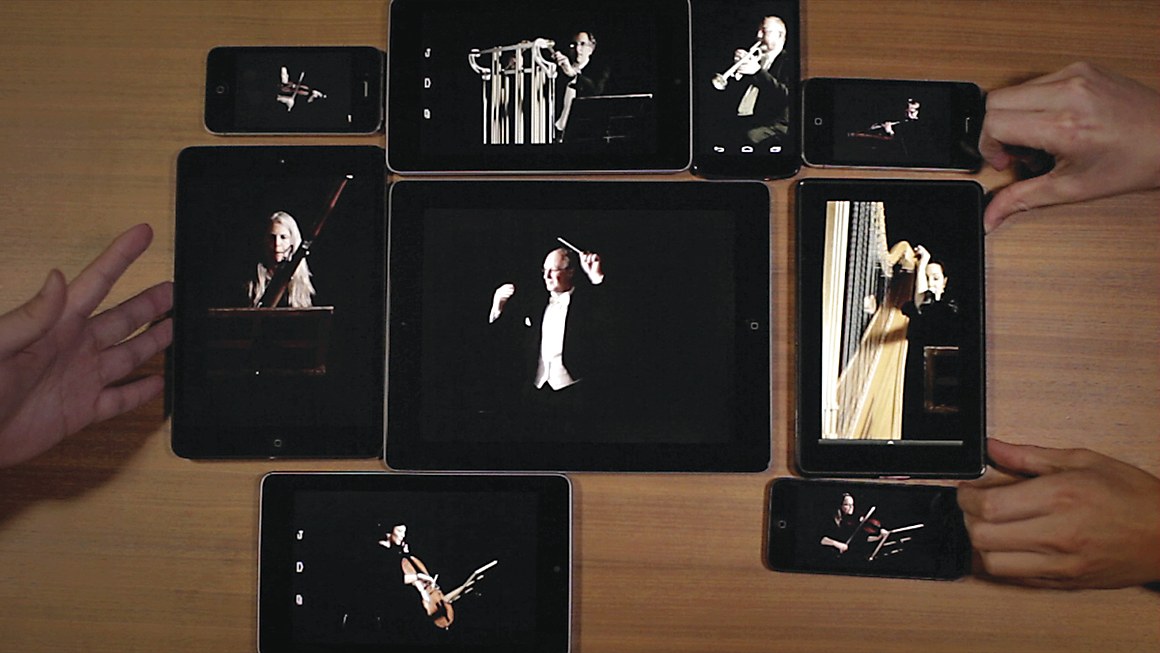 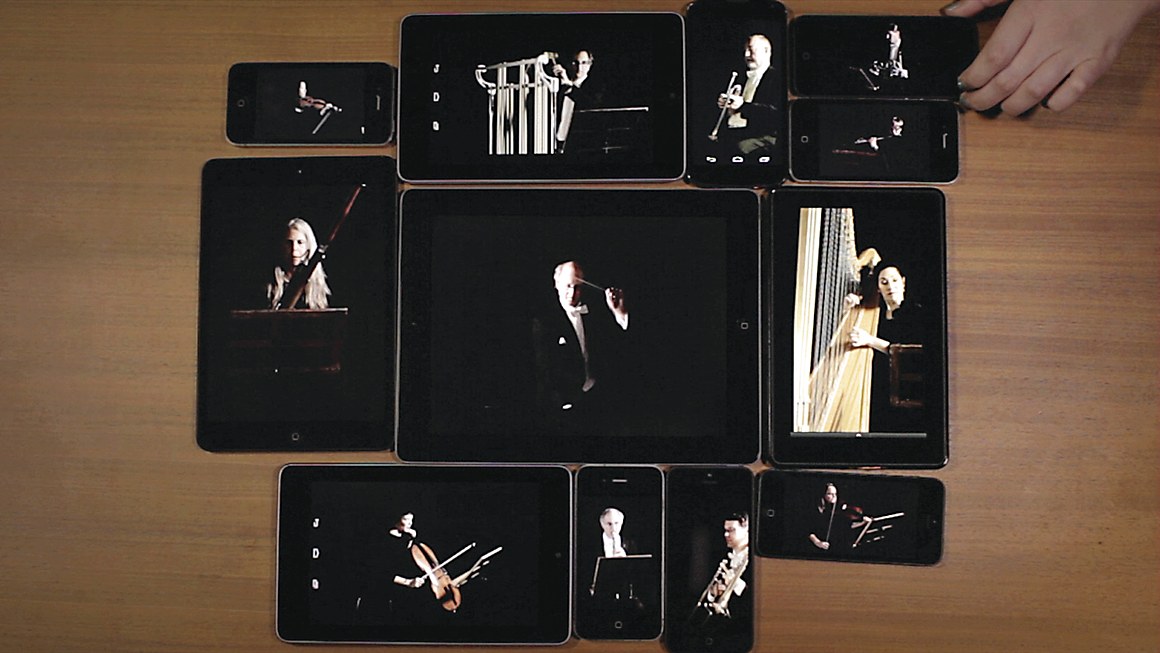 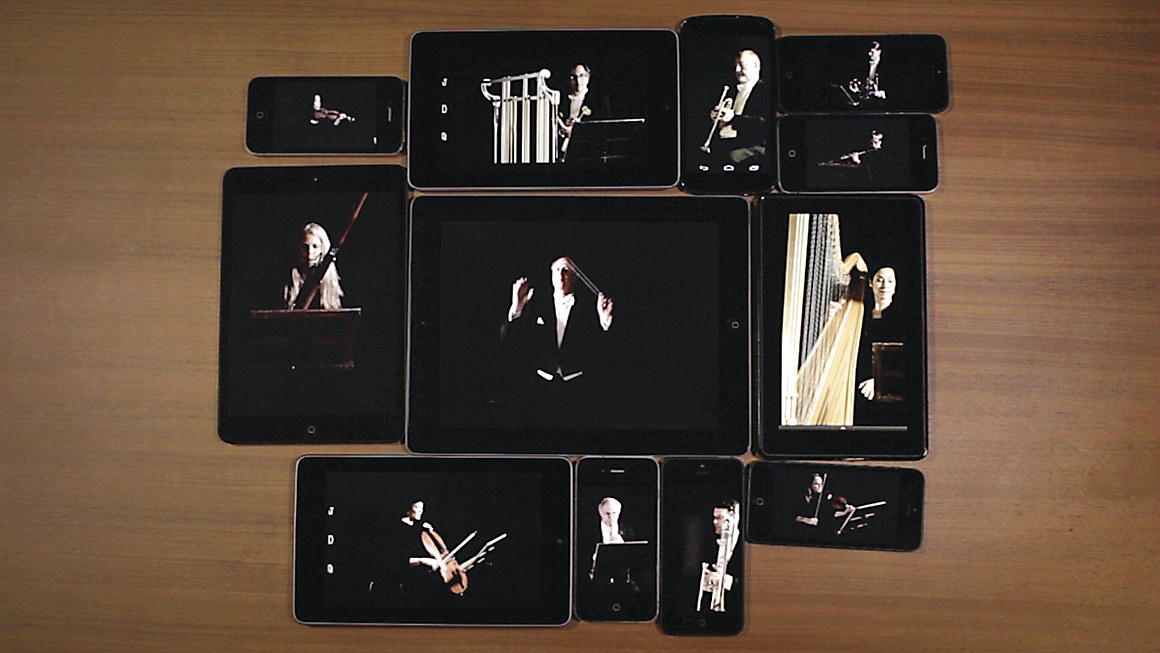 “A clever way to take advantage of multiple devices, and it actually worked great!” —Sean Klassen

Overview: In this innovative app-based holiday card, AKQA sent a clear message to friends, family, clients and beyond: the holidays are best spent with others. Teaming up with the Pacific Chamber Symphony, the agency created an interactive orchestra that joins up to twelve phones and tablets to perform a single song, “Carol of the Bells,” a sort of digital carol to bring people together. Groups of friends can sync their mobile devices and each person is assigned one of twelve musical roles—maybe conductor or cellist. As the carol begins, they play together in harmony. Executive creative director Stephen Clements described the in-house project as “a great process of invention and problem solving. When you have very limited time and resources you make quick decisions and don’t overthink things. It’s more fun that way.”

• AKQA’s creative technology team was working from a previous prototype built for a similar experience. It took about four weeks to rework both concept and code for the holiday card.
• The site was created with HTML5, CSS3 and Javascript on Node.js. It also uses a CDM for video delivery and a real-time messaging service to facilitate quick communication between the conductor’s and musicians’ devices.
• Along with the music, the app plays unique videos for each of the musicians playing an instrument as well as the conductor using his baton.

Comments by Stephen Clements:
Are there any technical features you’d like to call attention to? “We wanted as many people as possible to experience The Mobile Orchestra, so the product had to work across iOS, Android and Windows devices, which added complexity to the development process. The heart of the functionality lies in how each device’s latency is determined. When the start command is issued, each musician’s device is told to start playback from a specific point in the video plus the determined latency. This allows accuracy of the sync to be within 200 milliseconds in most cases.”

How did time constraints affect your final solution? “The original vision, which was to detect a group ‘session’ via GPS proximity, was abandoned early on in the development. It’s a shame because it would have made the experience much simpler. However, it is still quite magical.”

All this work for a holiday card? “We think there are other applications for this simultaneous, multi-screen technology and we are planning to patent and license it to other clients. You can easily imagine famous movie scenes playing out on different devices simultaneously from different perspectives. Or a TV commercial that allows you to see different angles in different devices, for example, a view in a rear-view mirror. Once you can sync the experience, it opens a whole world of creative potential.” 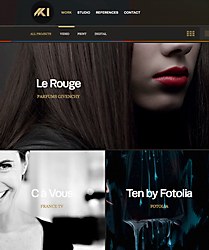 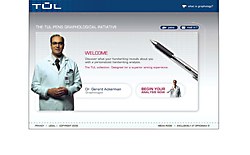 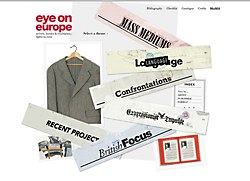 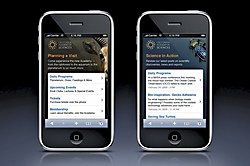 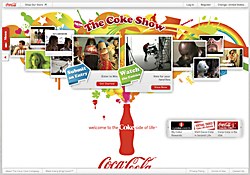 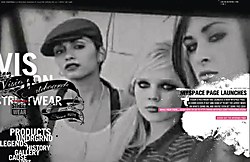 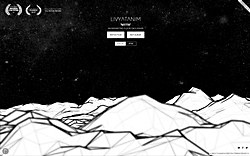 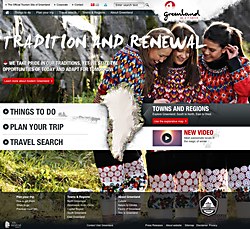 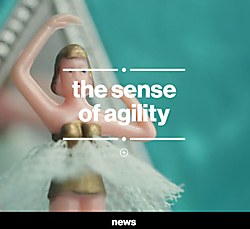 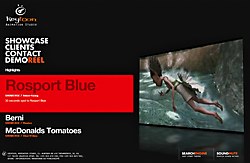 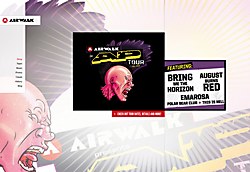 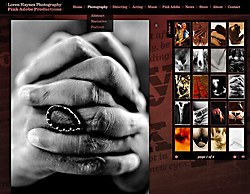 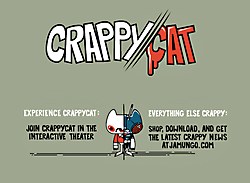 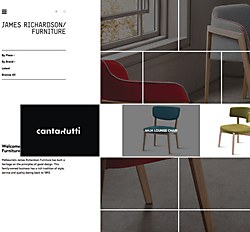