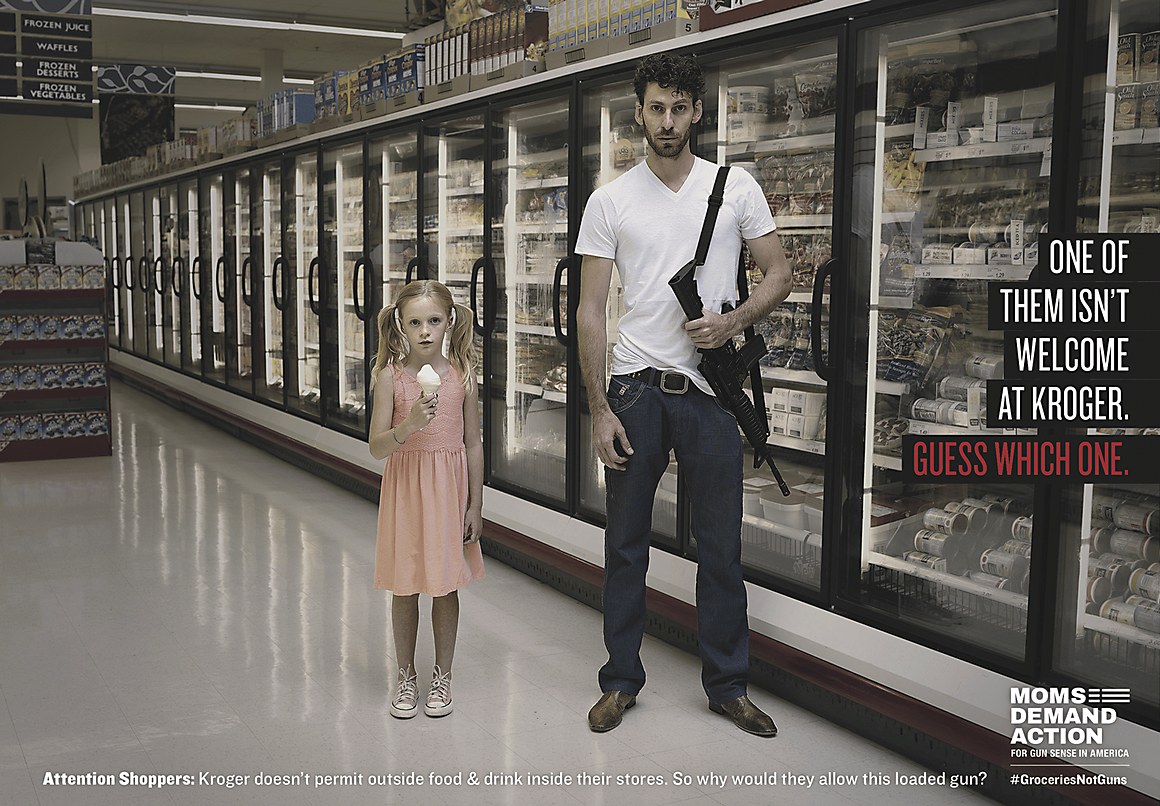 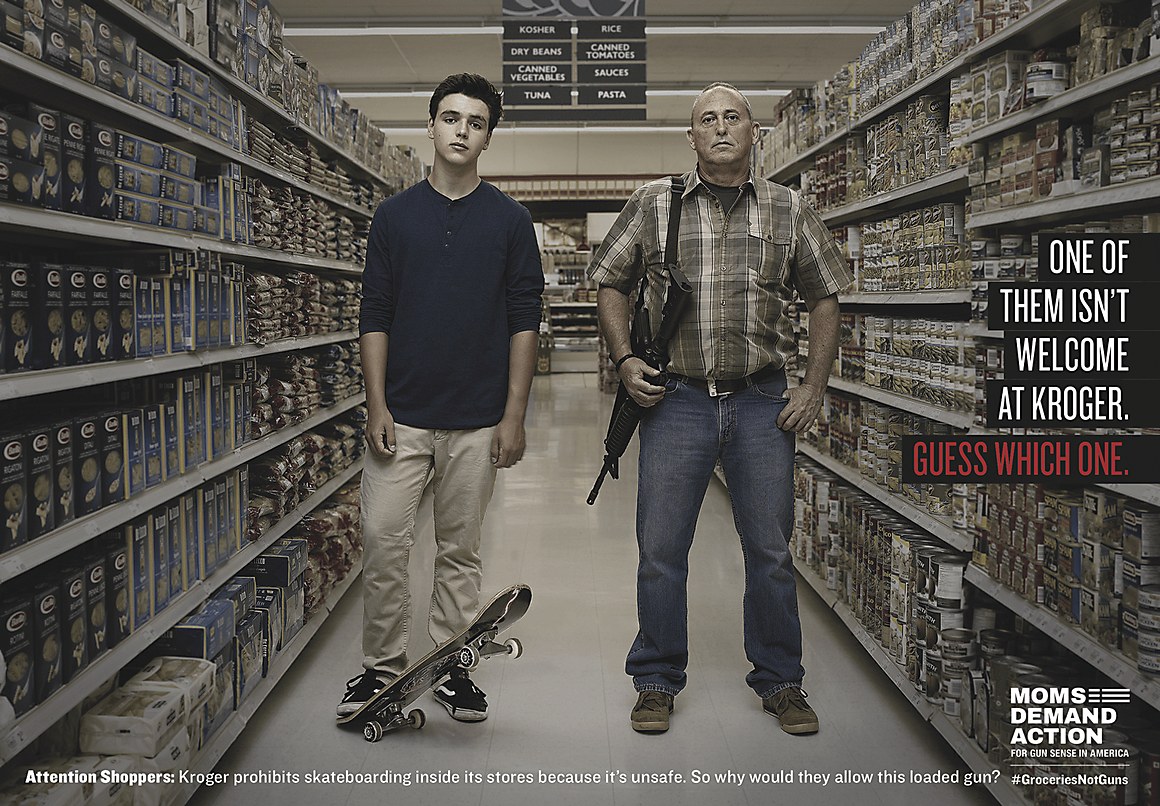 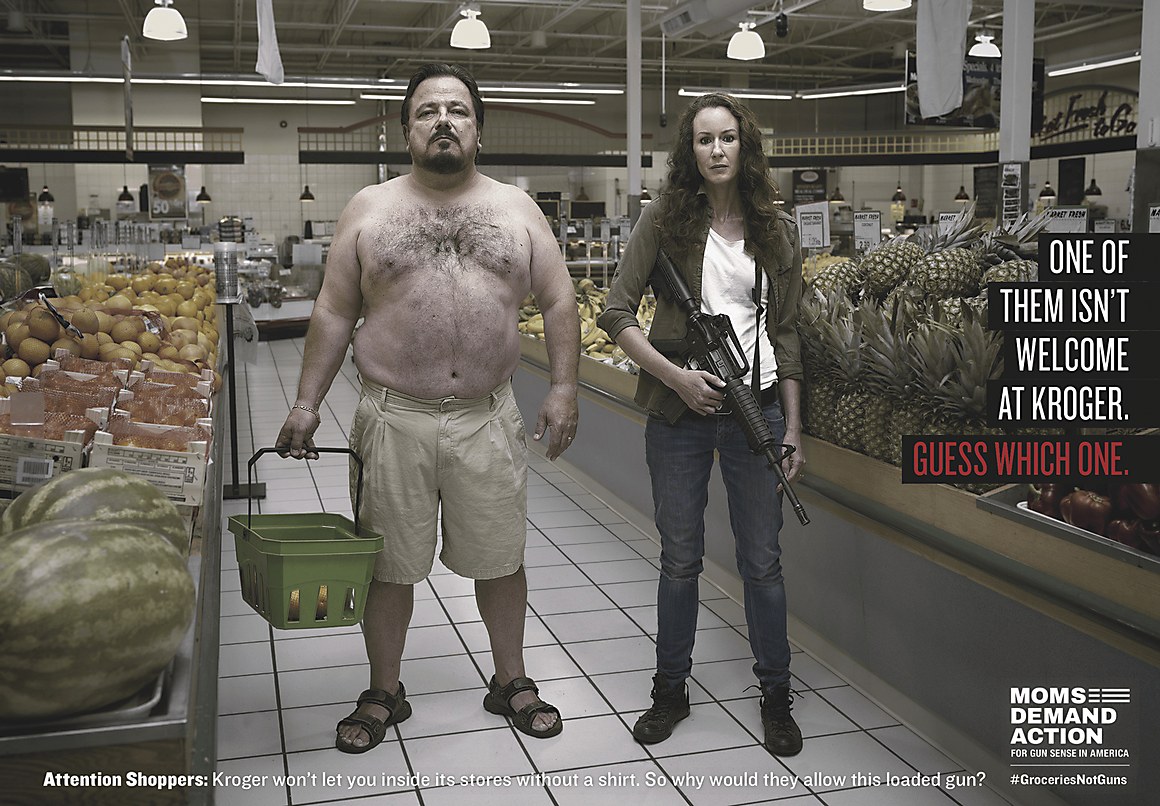 "Despite the ongoing rise in gun violence, the United States still lacks sensible gun control laws. One example of this is the fact that people are free to openly carry loaded guns in public—the Open Carry Law.
Because the US government has been slow to respond, Moms Demand Action for Gun Sense in America has directly asked companies to create their own corporate policies that disallow carrying loaded guns in their stores. Many retailers such as Starbucks and Target have now done so. However, the largest supermarket chain in America, Kroger, has remained silent. The objective was to raise mass awareness, put pressure on Kroger to change their policy and sway public opinion amongst shoppers not to shop at companies that support the Open Carry Law. Side-by-side print ads contrast what wasn't allowed in Kroger (skateboards, outside food, going shirtless) versus what was (loaded guns) and were released in newspaper ads, in social posts, in digital ads and to news media. Actual calls to Kroger stores were recorded and aired as direct-response radio ads nationally, asking for petition signatures. The recorded calls were also released to online communities for sharing. TV commercials and online videos asked people to stop shopping at Kroger, directing them to groceriesnotguns.com, where boycott receipts (from Kroger competitors) were posted in the 'World's Longest Receipt.' More than 500 pieces of original social content were produced for online community liking and sharing, resulting in engagement across the country."
See the gallery
Related
Tronic 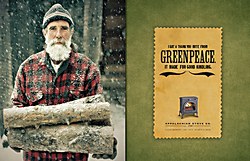 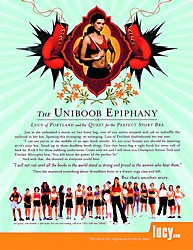 I'm the Head of Programming ad 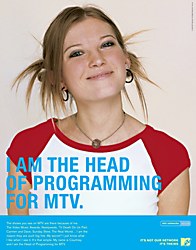 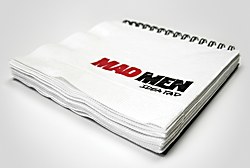 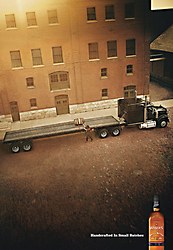 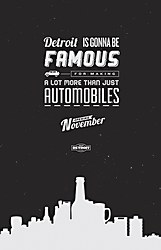 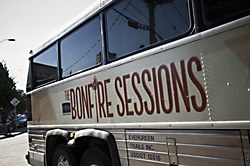 What’s There spot for Sochi Paralympics 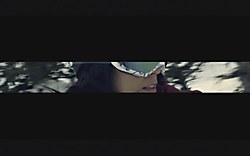 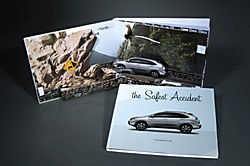 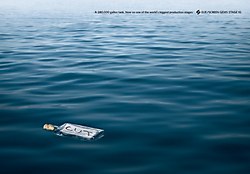 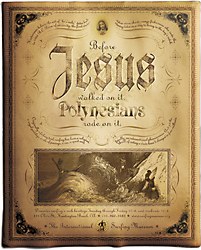 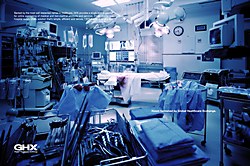 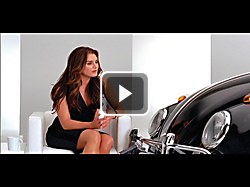 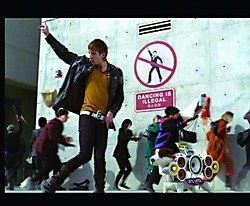 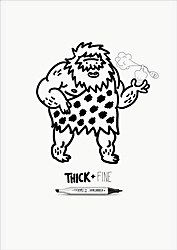 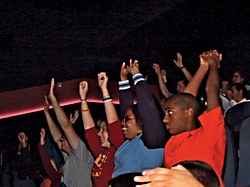