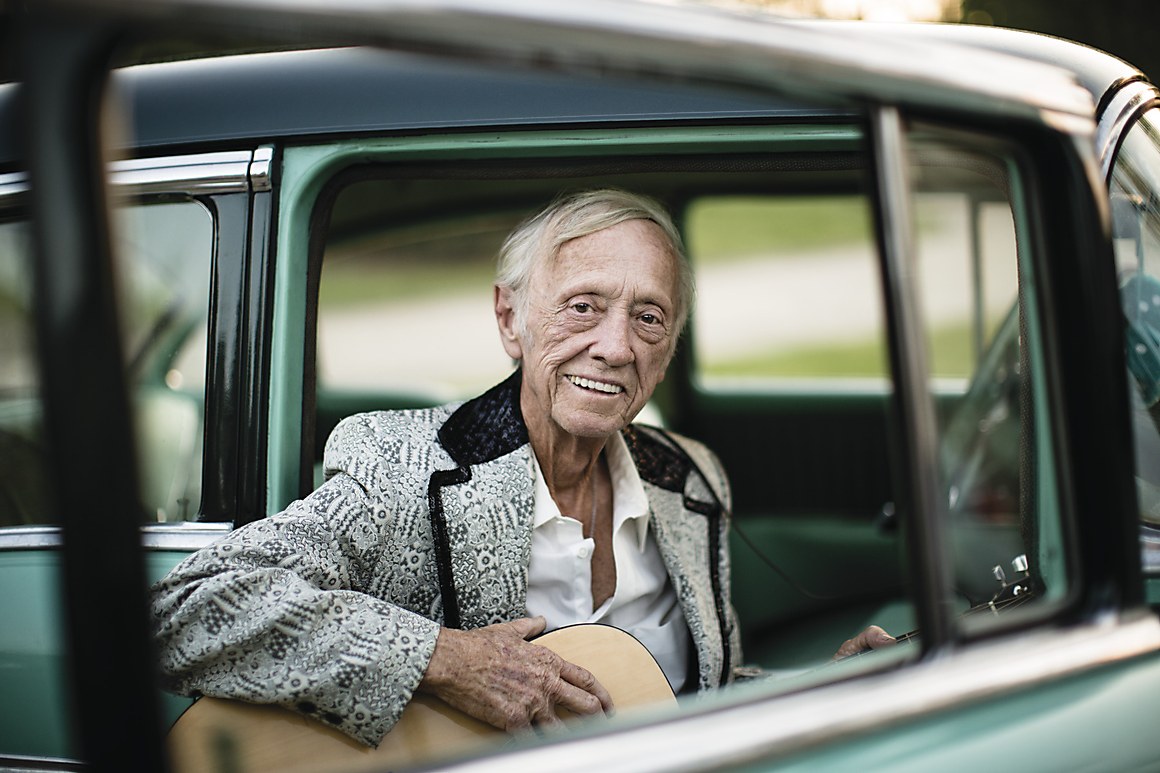 “Part of a print campaign to promote the documentary film Joe Clay Rockabilly Royalty. Despite playing on The Ed Sullivan Show and appearing with Elvis, Joe Clay’s star dropped out of sight as fast as it rose. He was rediscovered years later and now, at 78 years old, he is touring the world. This and other images are also being used for posters, press and T-shirts.” 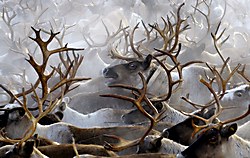 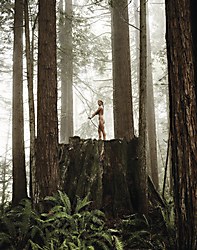 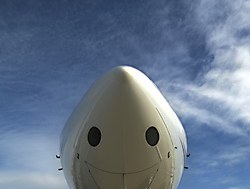 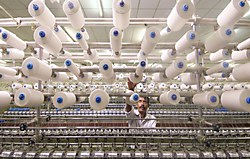 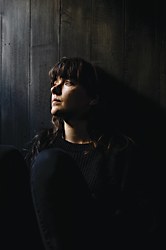 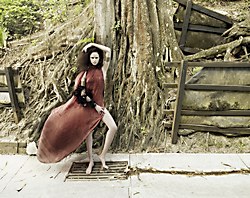 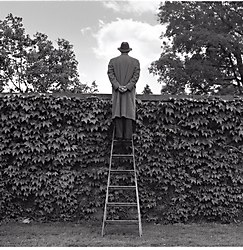 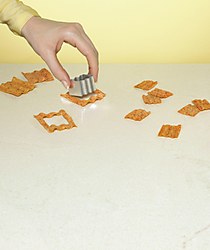 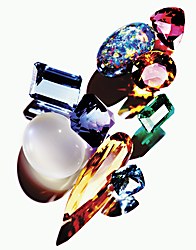 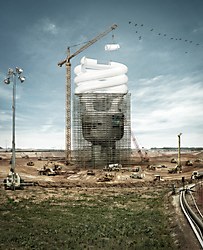 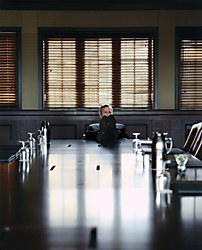 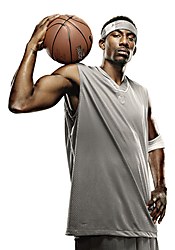 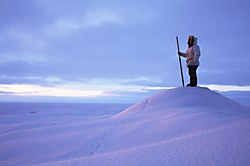 Playboy behind the scenes 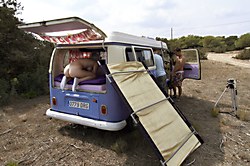 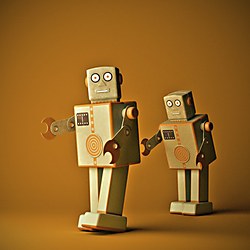 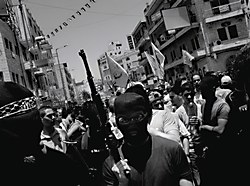 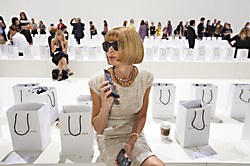 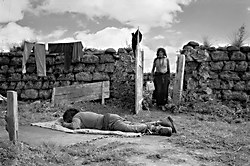 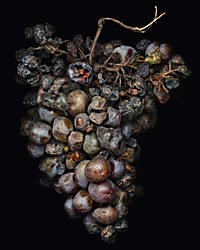