“Super Short Films” 3:00
“Each film in Super Short Films, an ongoing series of animated videos leading up to the 2016 US presidential election, illustrated the opposing verbal takes that Donald Trump and Hillary Clinton had put forward in speeches on specific hot-button issues. The goal was to present viewers with information about their choices during the election and encourage them to get out and vote.” 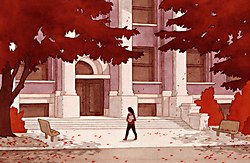 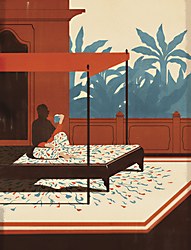 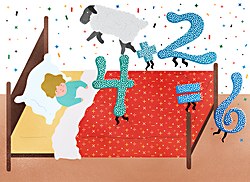 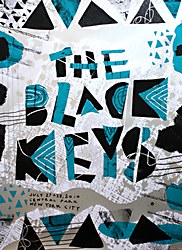 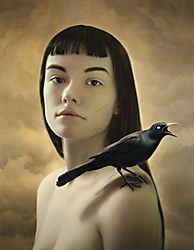 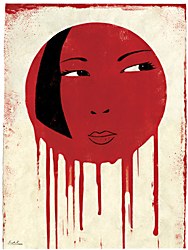 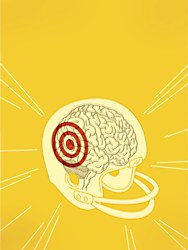 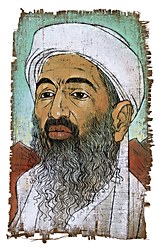 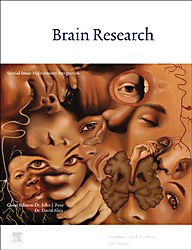 The Real Problem With Police Video 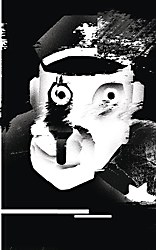 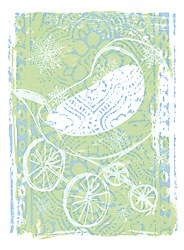 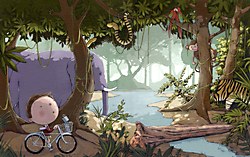 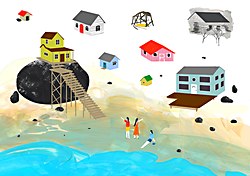 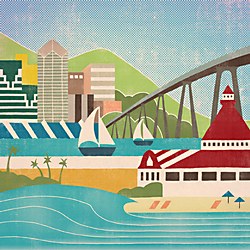 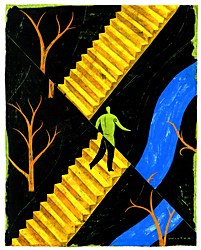 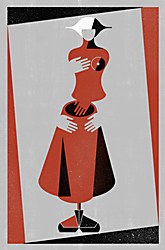