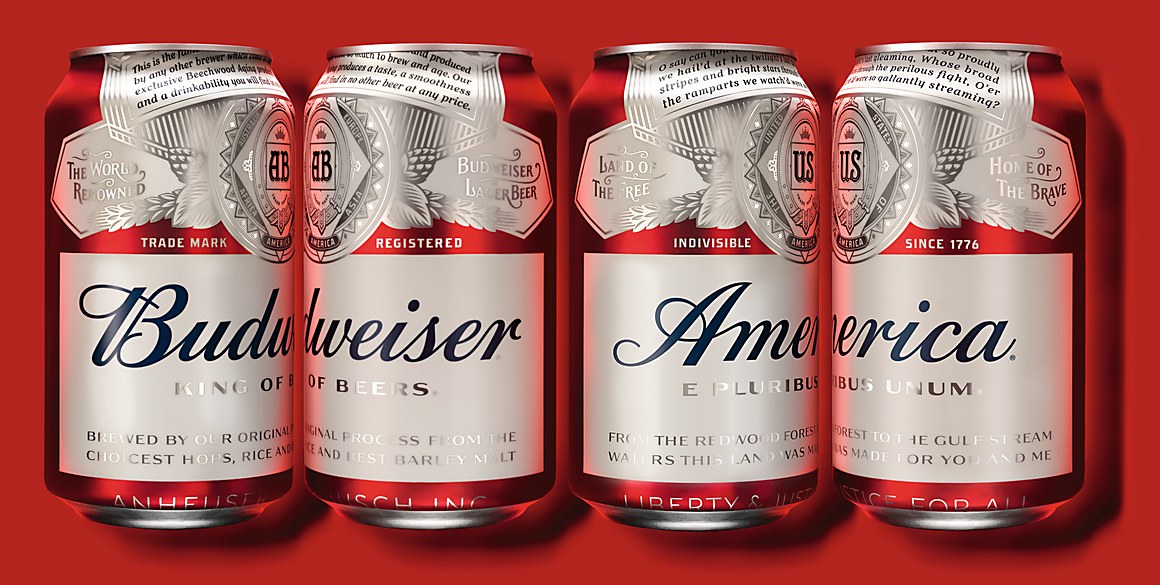 “There are few brands that conjure an image of Americana quite like Budweiser. Summer 2016 was the most American summer ever: the buildup to a presidential election, human achievement redefined at the Olympics in Rio, the US men’s national soccer team winning the hearts of the nation at the Copa America Centenario. It was a time when our national identity was debated, reevaluated and celebrated. Ultimately, this America packaging was about making an impossible-to-ignore statement: to literally hold America in your hand.” 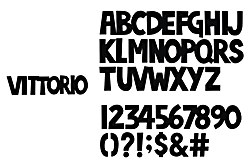 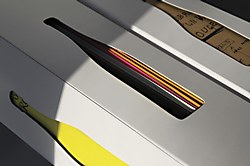 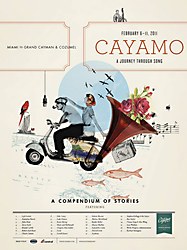 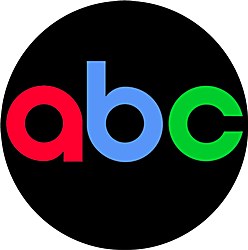 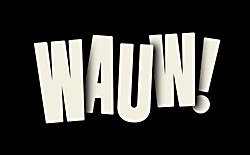 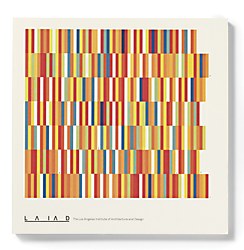 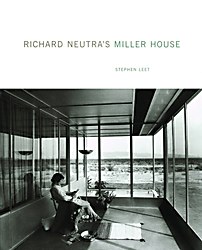 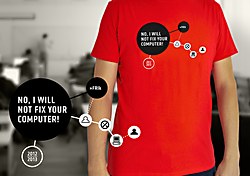 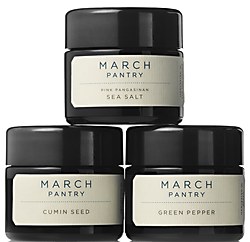 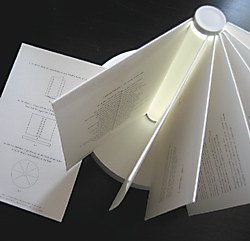 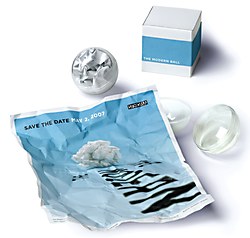 The Furniture Of Poul Kjaerholm catalog 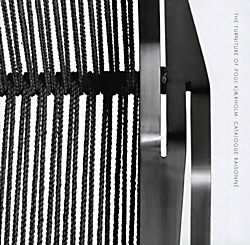 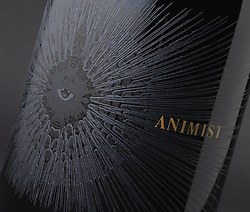 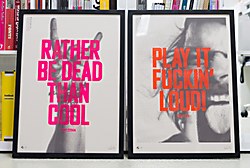 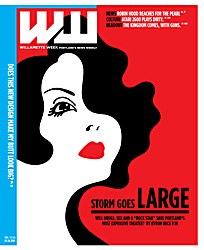 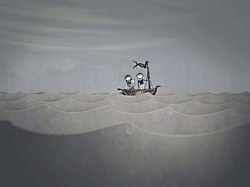 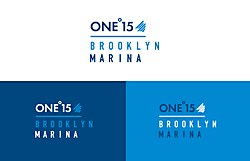 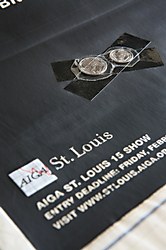