“The redesign of the academic identity of Oregon State University (OSU) took cues from the heraldic crest featured on one side of Oregon’s two-sided state flag and from the image of a beaver—OSU’s mascot and the state’s official animal—featured on the other side. OSU’s new, simplified shield references the university’s four major grants—land, sea, space and sun—and gives the academic side of the Corvallis-based institution its own version of the beloved beaver symbol.” 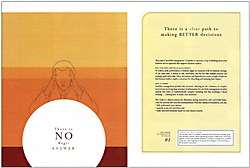 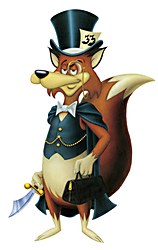 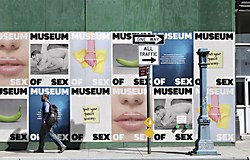 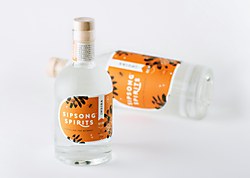 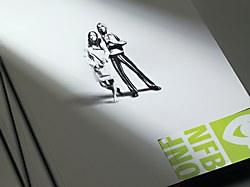 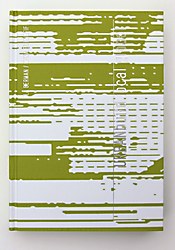 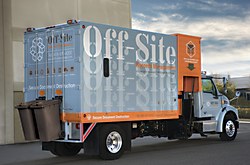 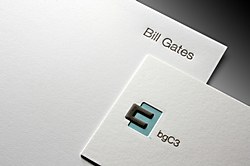 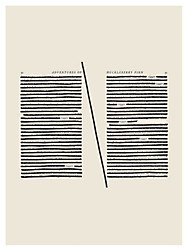 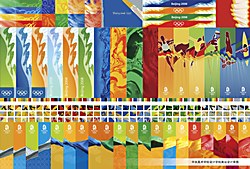 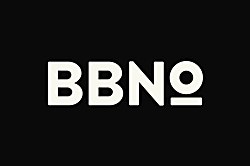 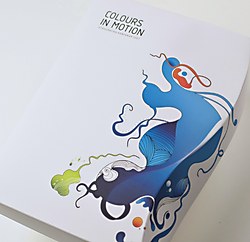 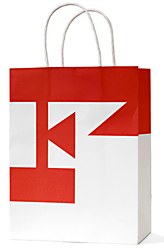 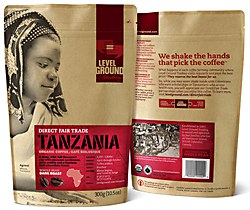 Museum of Contemporary Art: The 1 of 100 Book 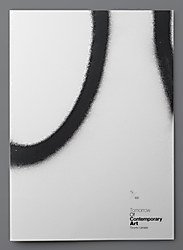 Postcards from the Edge cover 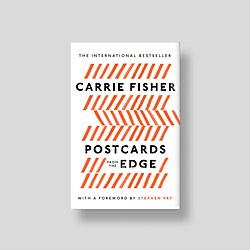