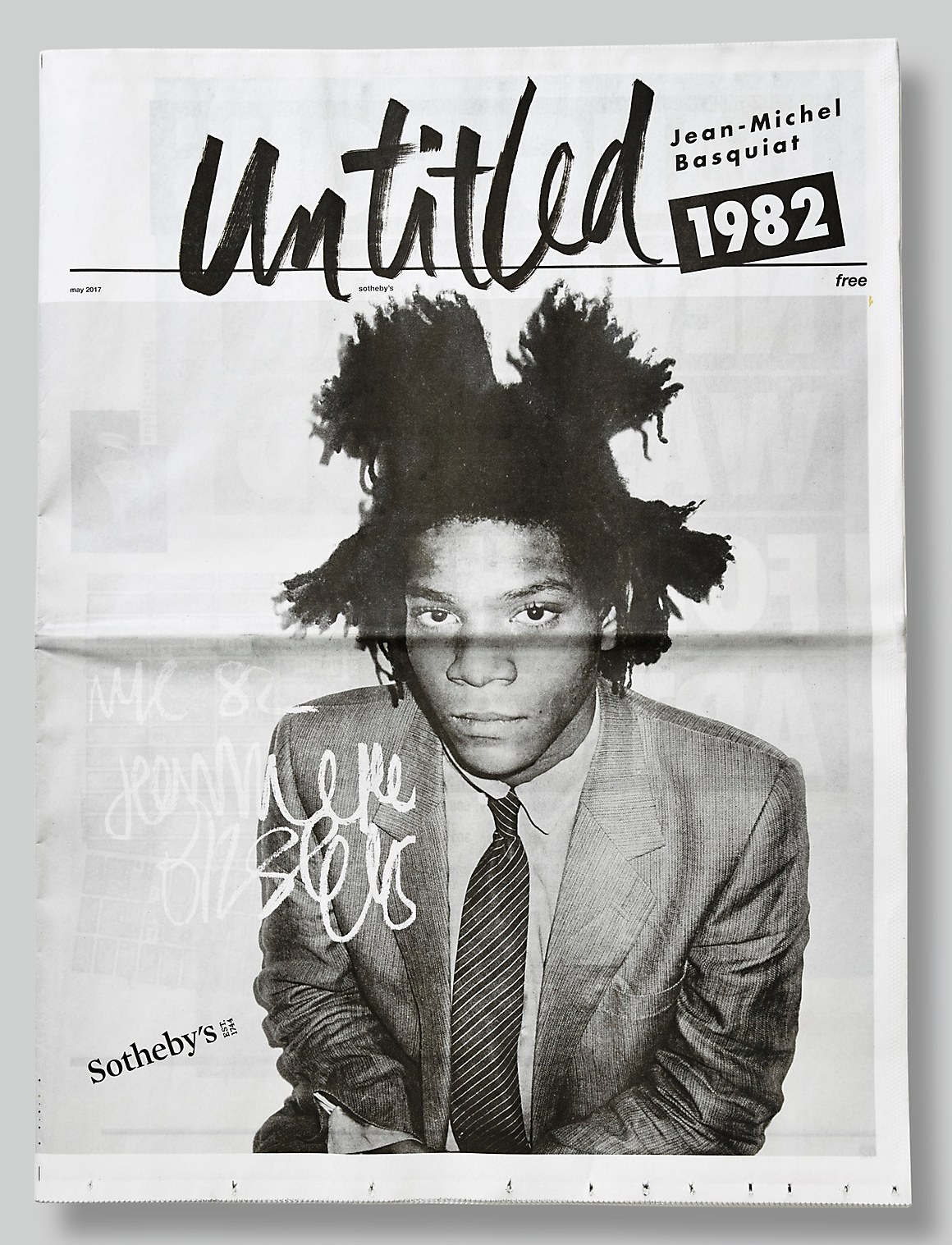 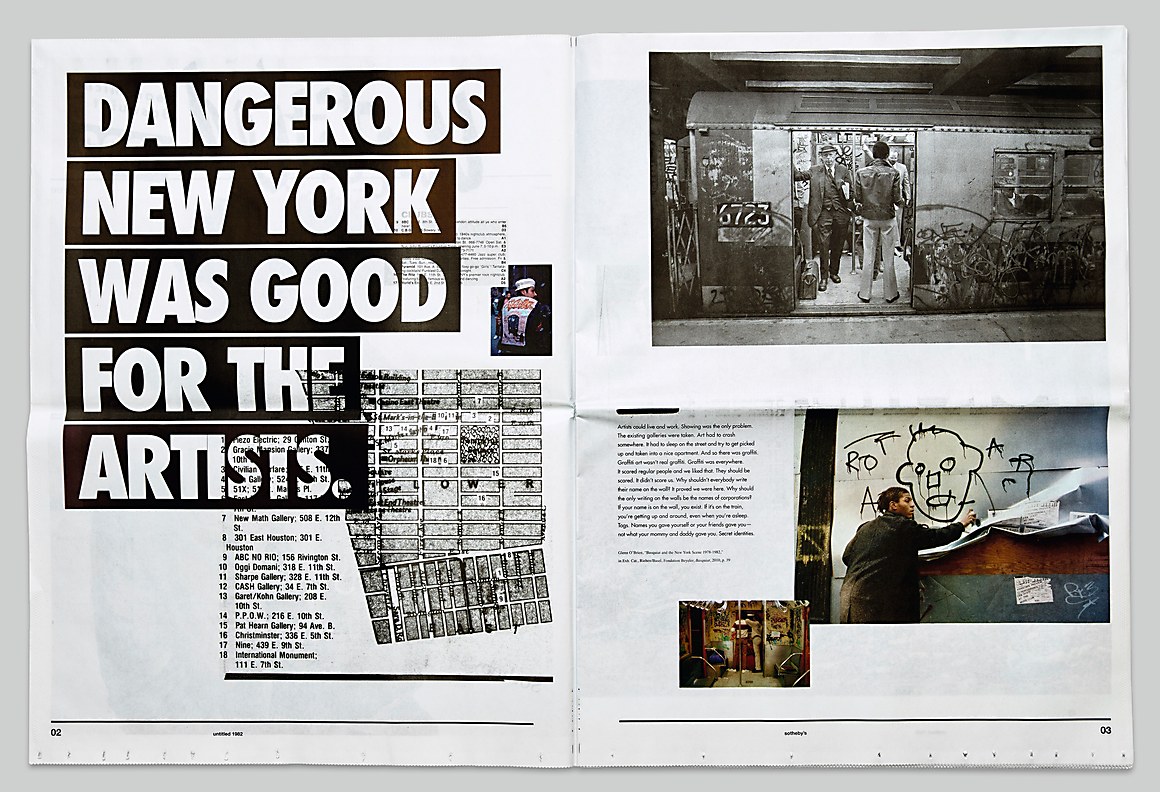 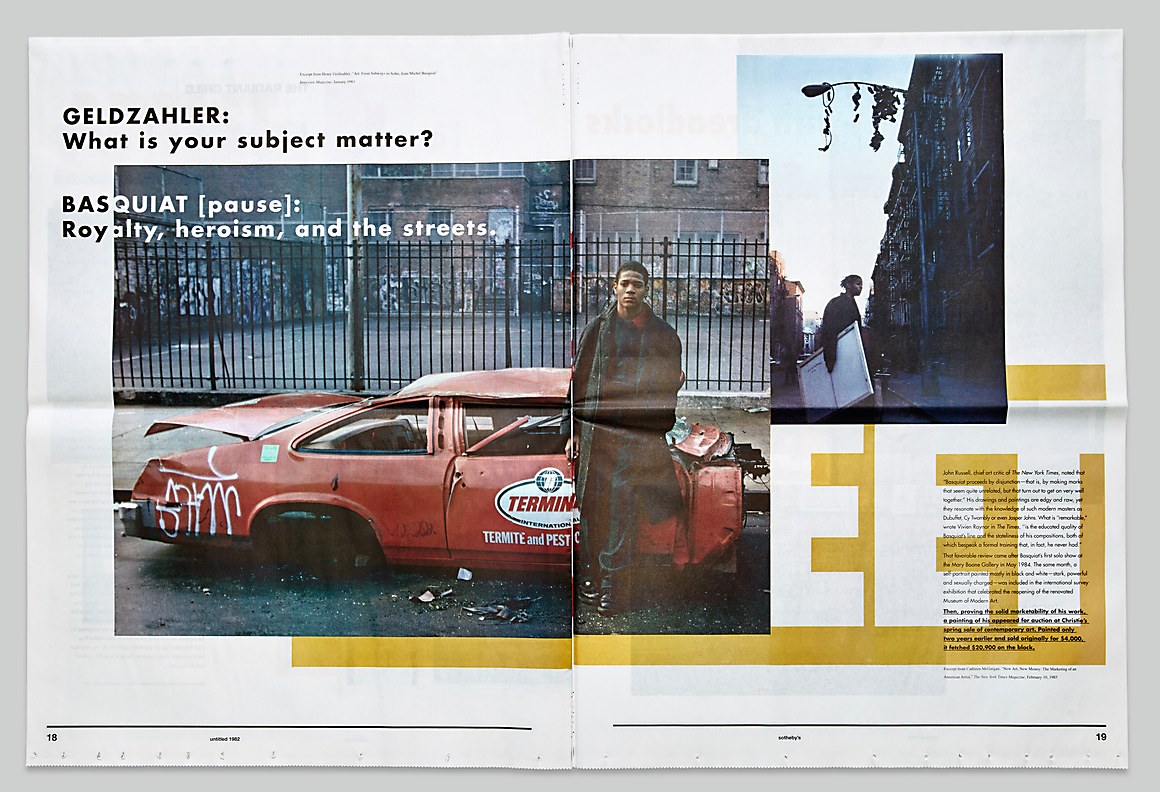 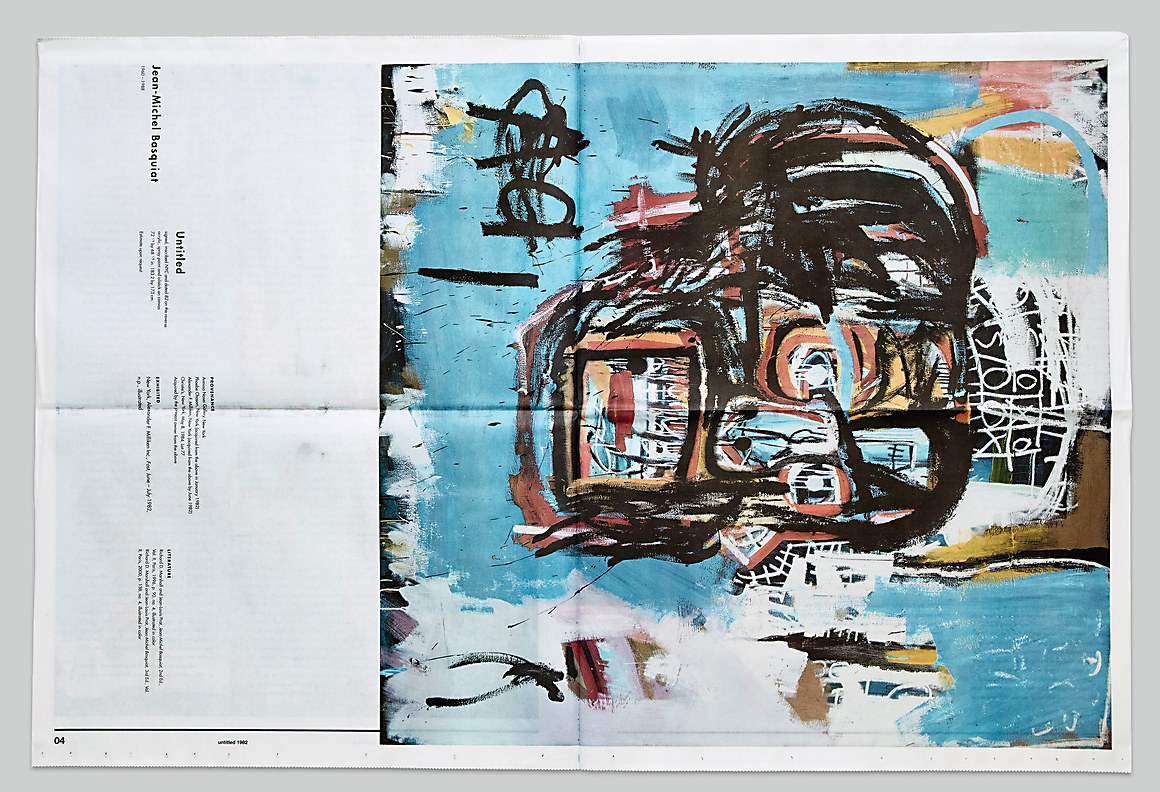 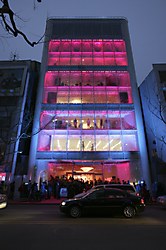 Packaging for the Ardea, Aeron Chair, C2 and Leaf 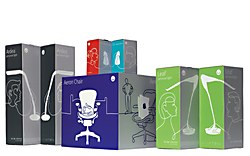 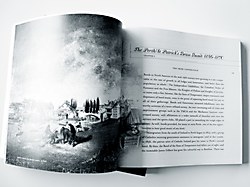 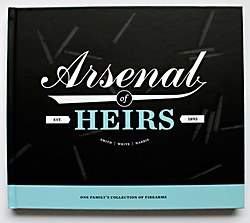 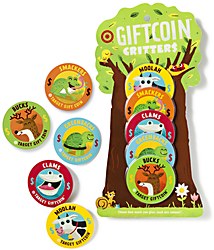 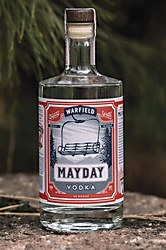 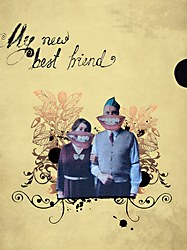 The Girl with the Dragon Tattoo titles 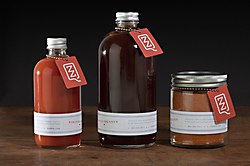 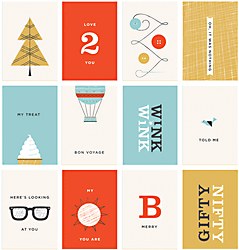 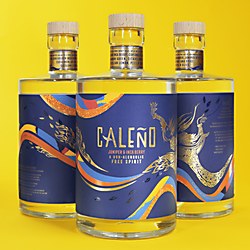 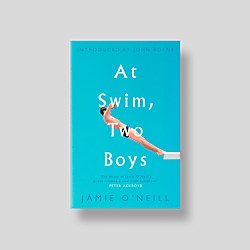 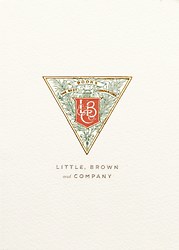 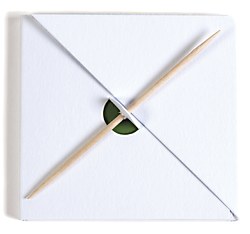 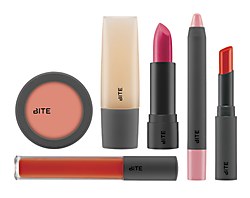 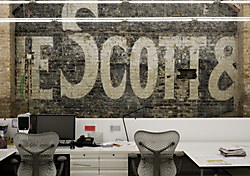 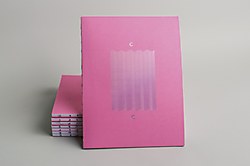 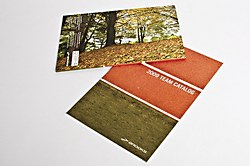