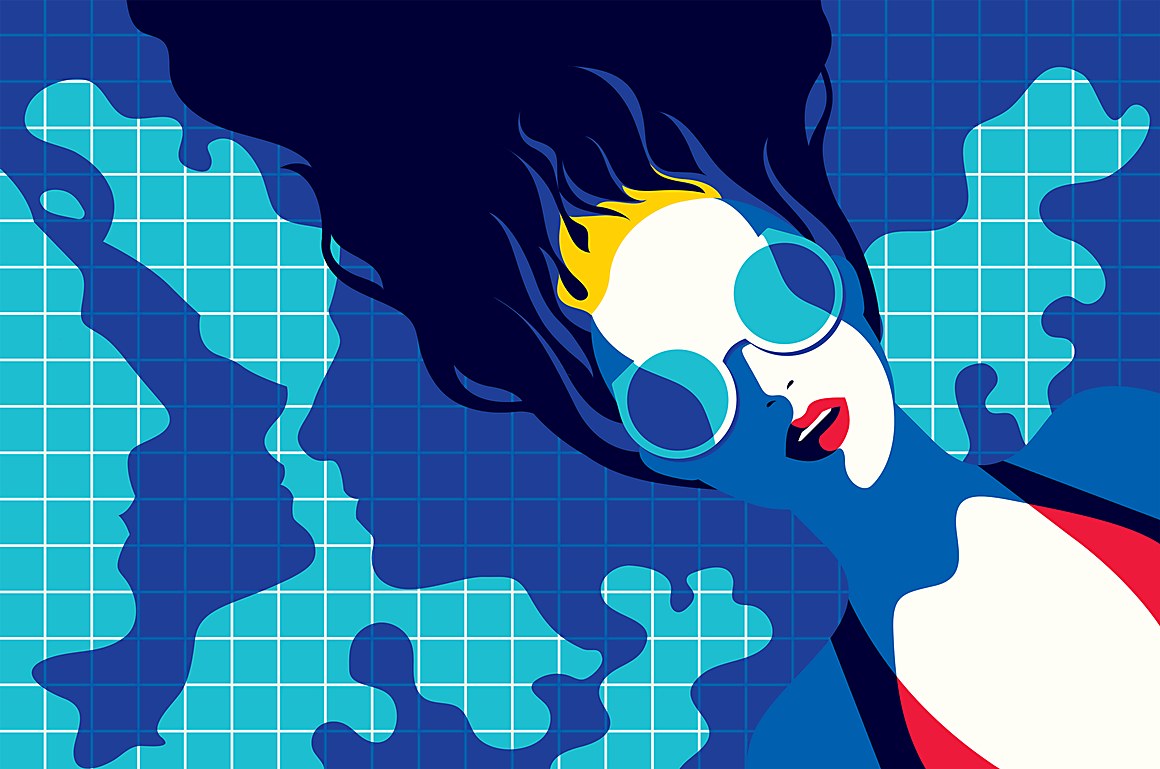 For The New Yorker’s movie review of A Bigger Splash. My brief’s only constraint was to sum up my take on the movie in a single image: I always get a lot of freedom with The New Yorker. I chose to focus on Dakota Johnson’s striking 1970s look, as she is the central character of the film’s intrigue. Rather than spelling out key elements of the story, I wanted to keep the image evocative and mysterious, so I used the pool as the setting for my image. As a second layer of narrative, I hid silhouettes of the other characters in the pool’s ripples. 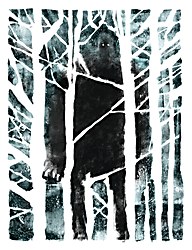 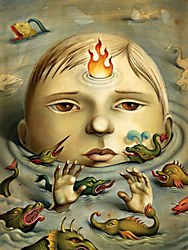 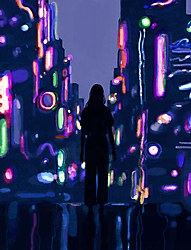 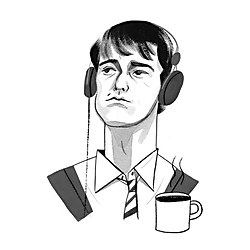 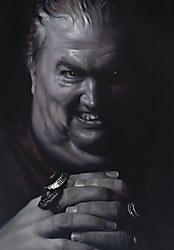 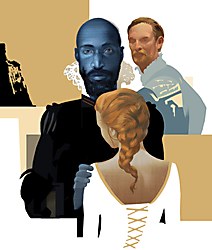 The Globe and Mail illustration 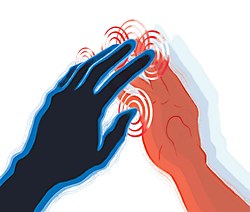 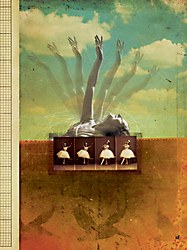 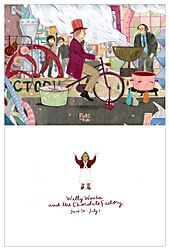 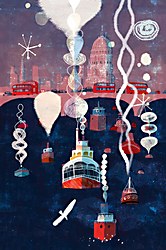 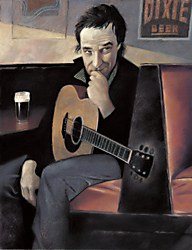 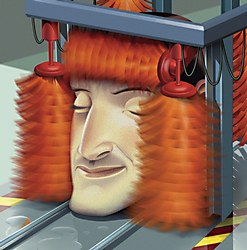 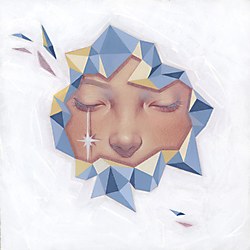 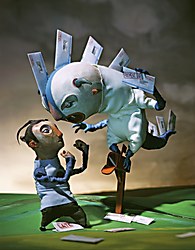 Peace in Our Time 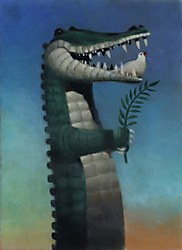 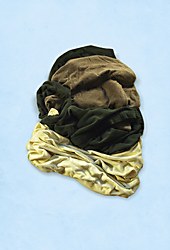