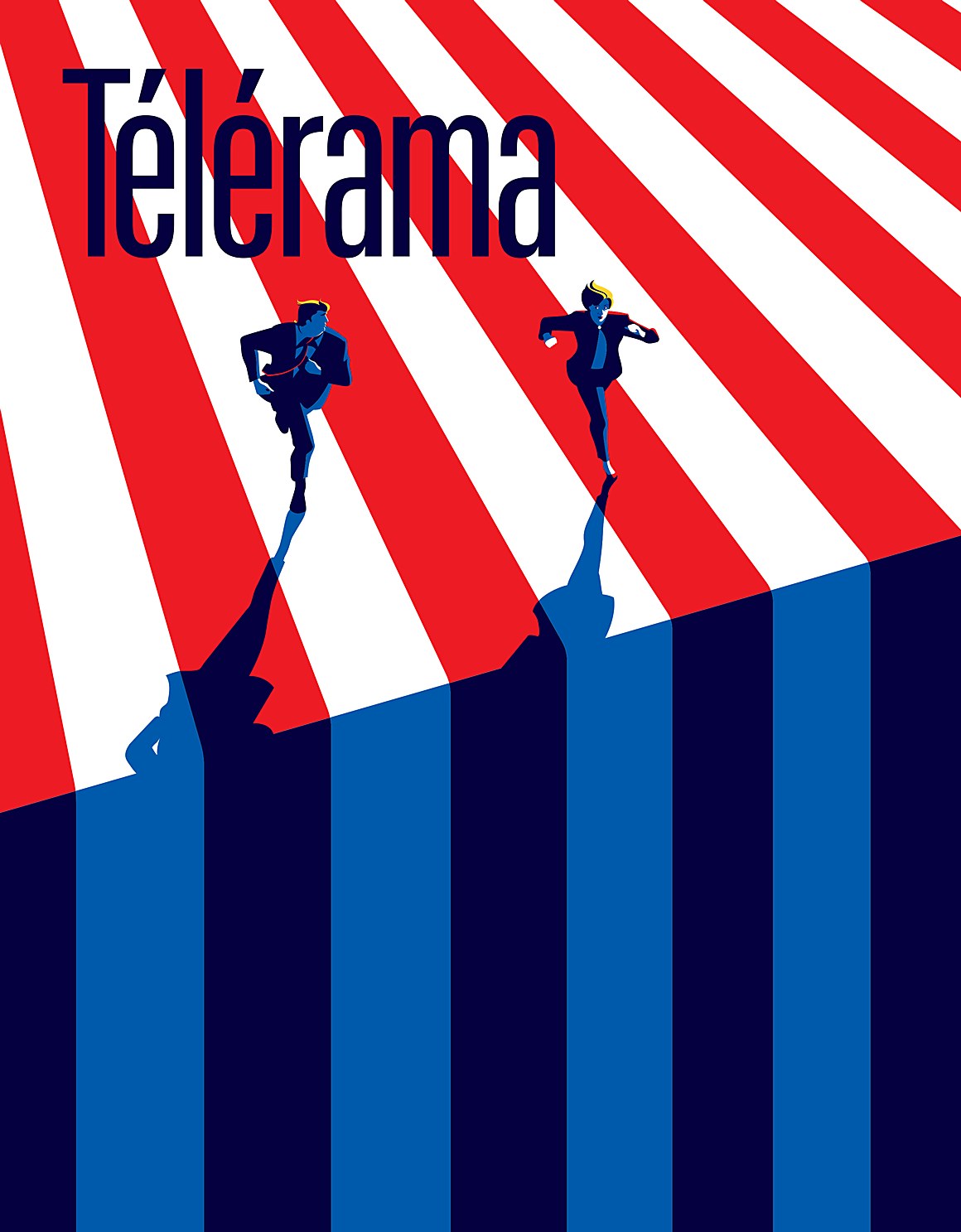 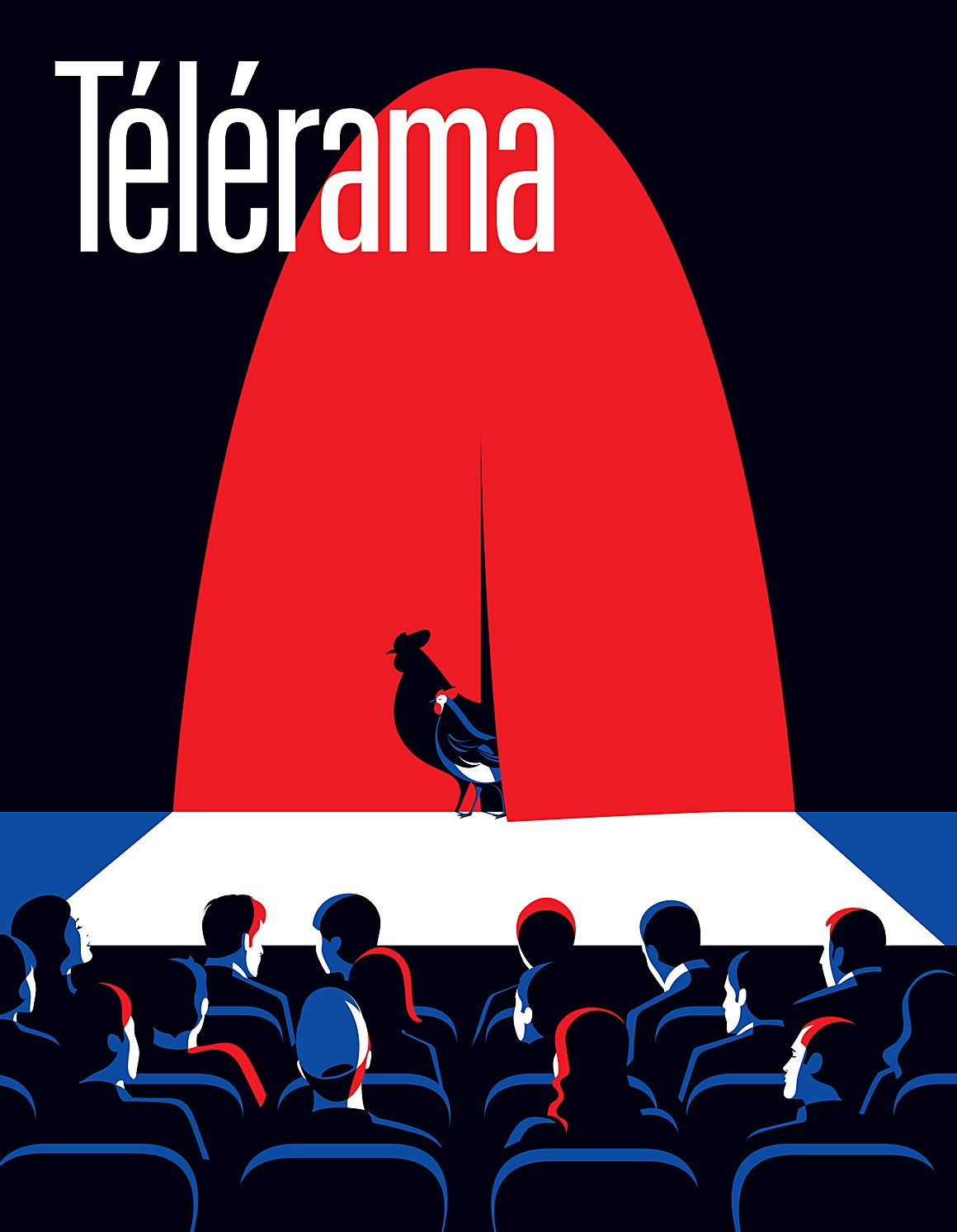 For Télérama, a weekly French cultural and TV magazine. “The Hillary/Trump cover was actually my first-ever political illustration. I never thought my style was a good fit for this type of work, but I was closely watching the news at the time and felt that the American election was a good subject to explore. The theme was ‘the fall of the American empire,’ which was a good opportunity to play with the literal idea of falling. Six months later, Loran asked me to create another cover exploring European artists’ reactions to the first-round elections. I explored intermissions as an analogy.” 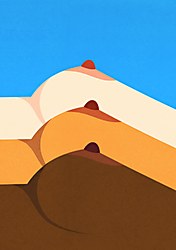 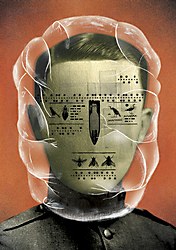 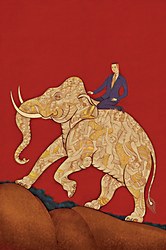 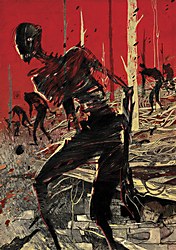 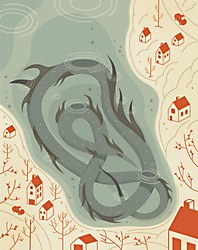 If Chardonnay was a Man 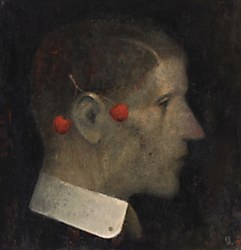 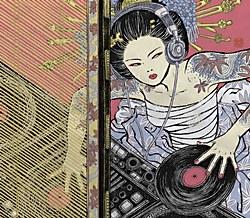 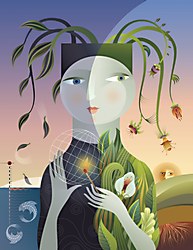 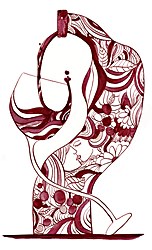 Dark was the Night 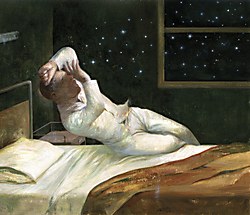 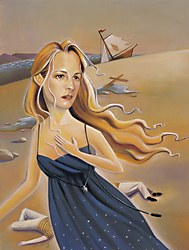 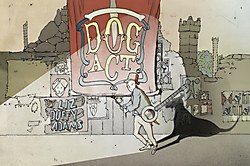 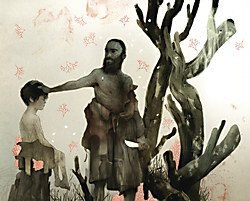 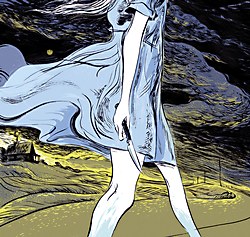 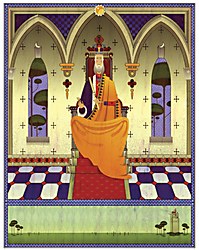 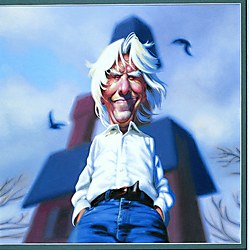 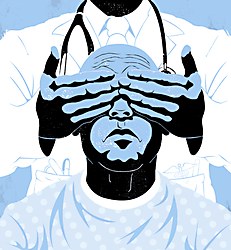 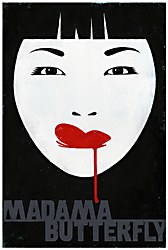 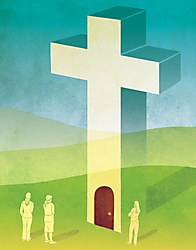